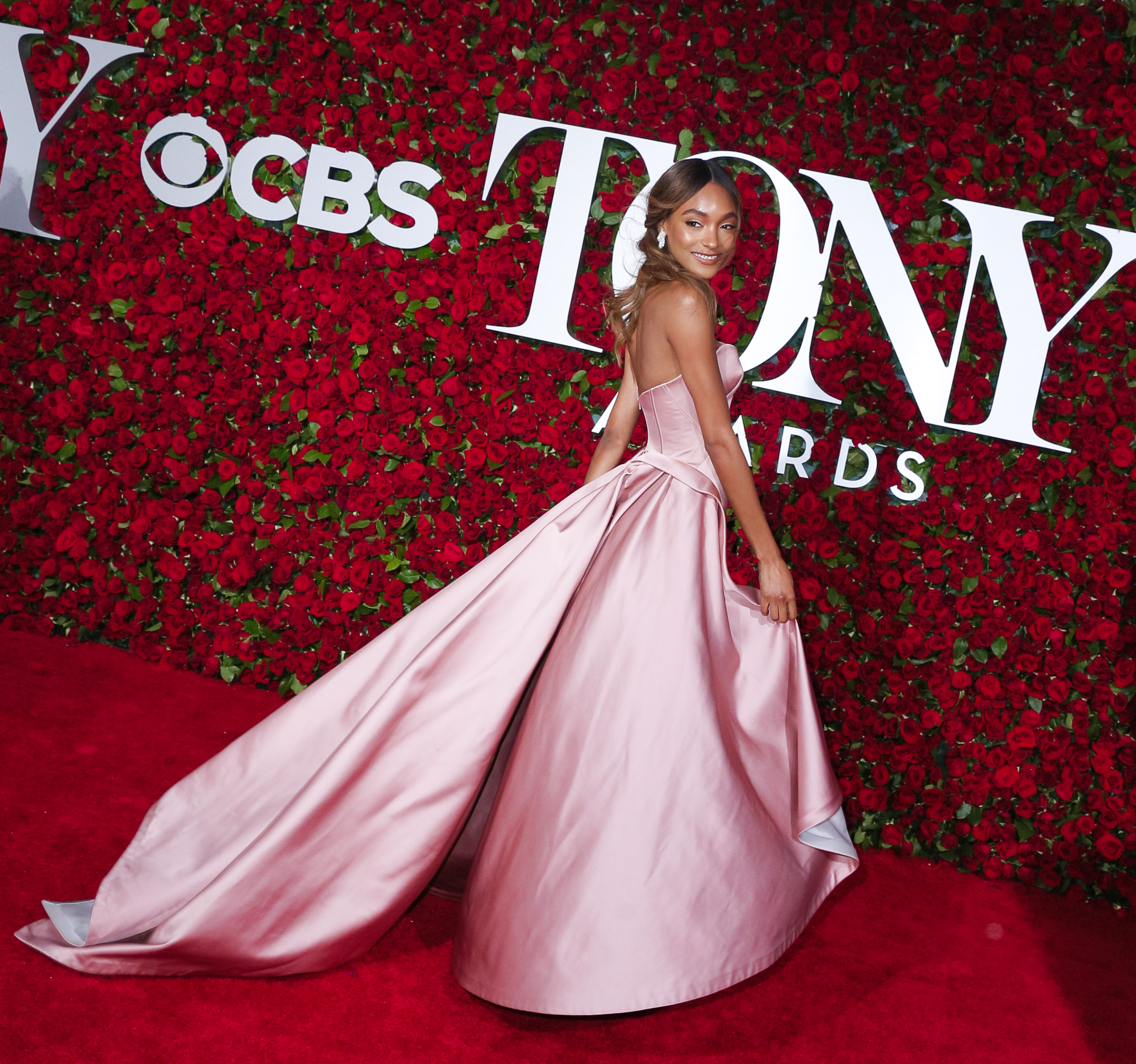 The 2016 Tony Awards celebrated 70 years of honoring the Best of Broadway last night at the Beacon Theatre in New York City. The awards show brought out a slew of gorgeous faces, thanks to year-two of Anna Wintour‘s five-year restructuring plan, ranging from models to Broadway stars to actors to designers. Wintour even went to her go-to Met Gala red carpet designer Raul Avila, who set Tony attendees against a backdrop of red roses when posing for the paparazzi.

On the fashion front, the crowd came out strong: lots of gowns in spring colors and patterns, like blush tones and florals, with the occasional jumpsuit and plunging neckline.

We rounded up our top 10 picks from Broadway’s biggest night of the year, starting with two of our favorite mods. 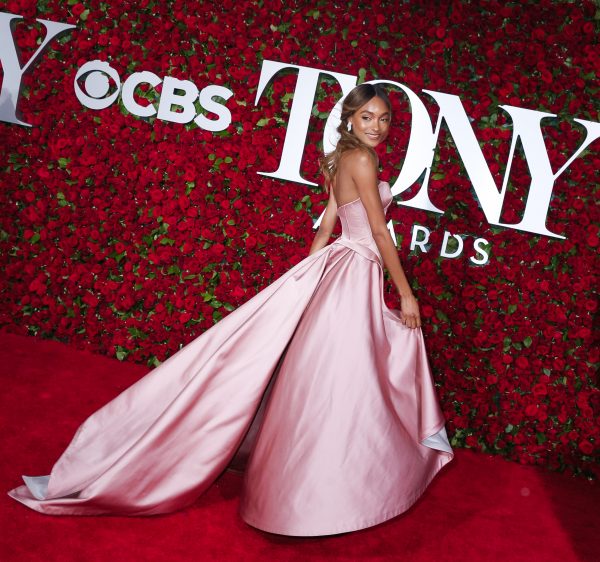 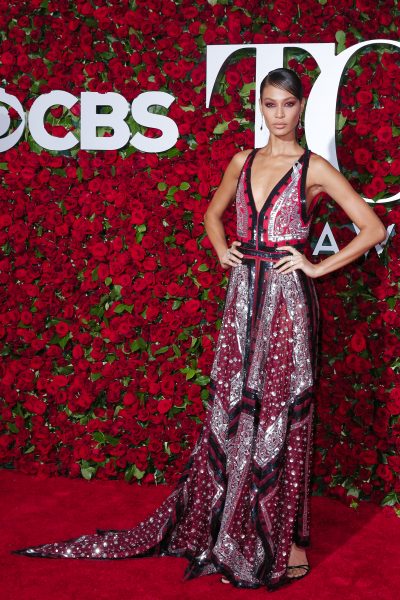 3. Allison Williams: The actress embraced an edgy side with a white DKNY jumpsuit. 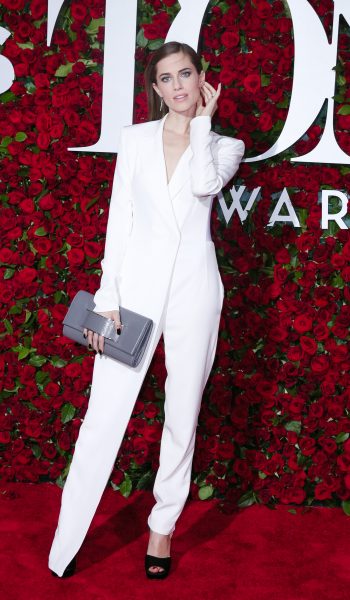 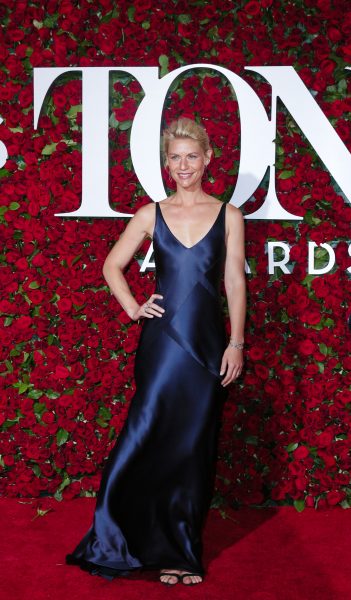 5. Lupita Nyong’o: Flower power took over the red carpet in more ways than one. The actress wore an off-the-shoulder Boss floral gown. 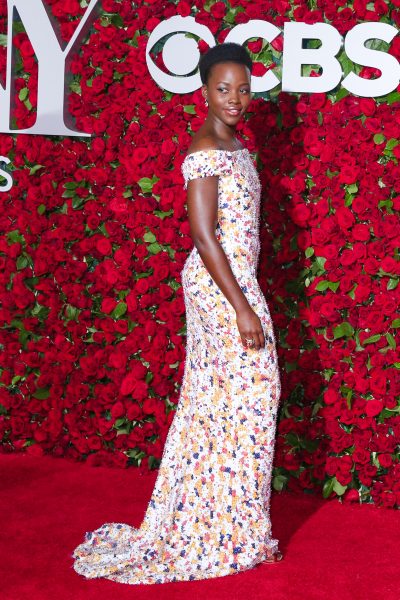 6. Cate Blanchett: The actress was elegant yet edgy in Louis Vuitton. 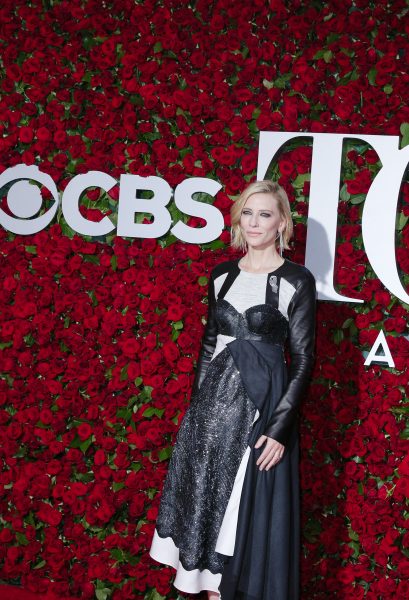 7. Michelle Williams: The actress was yet another belle in Louis Vuitton, which she paired with a Verdura numbered cuff. 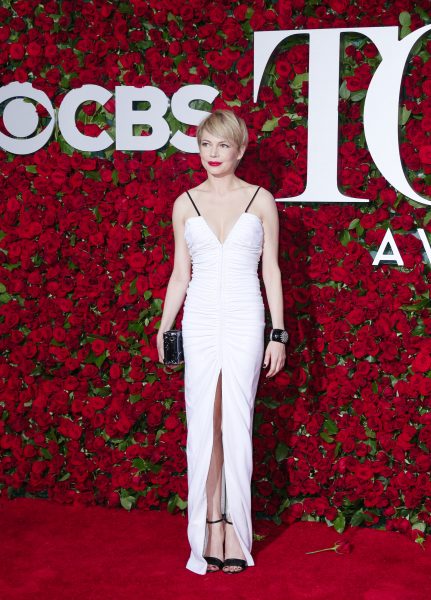 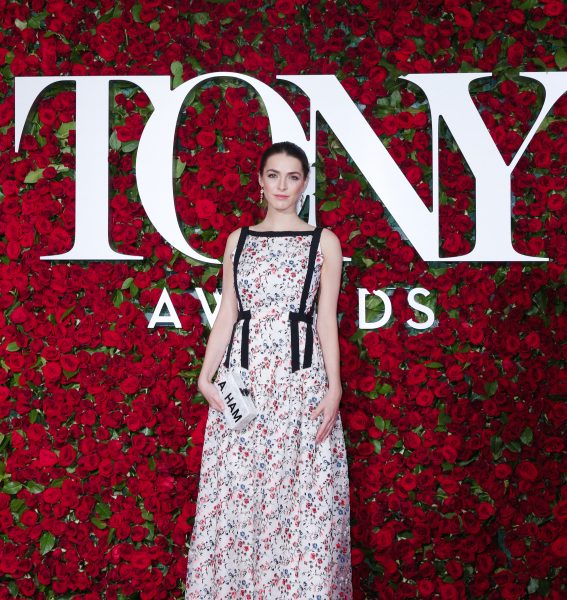 9. James Corden and Julia Carey: The comedian wore a Burberry tux and his wife blinged in Lorraine Schwartz jewelry. 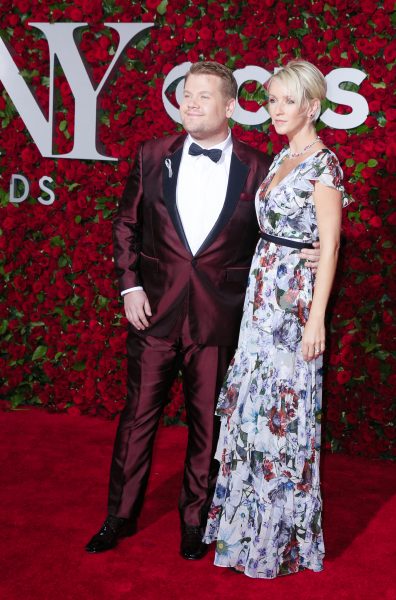 10. Jane Krakowski: The actress was the evening’s lady in red, wearing a custom crimson paillette-embroidered gown from Michael Kors Collection. 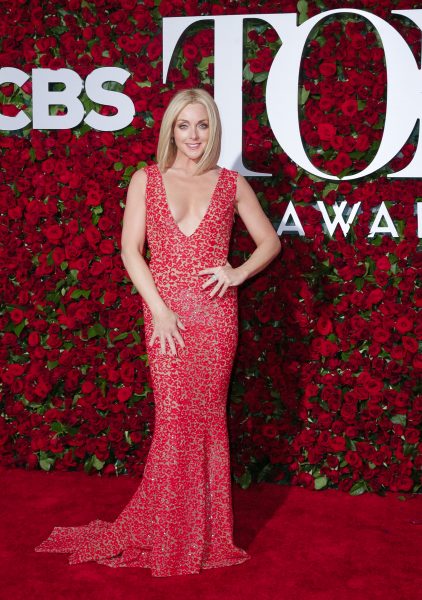