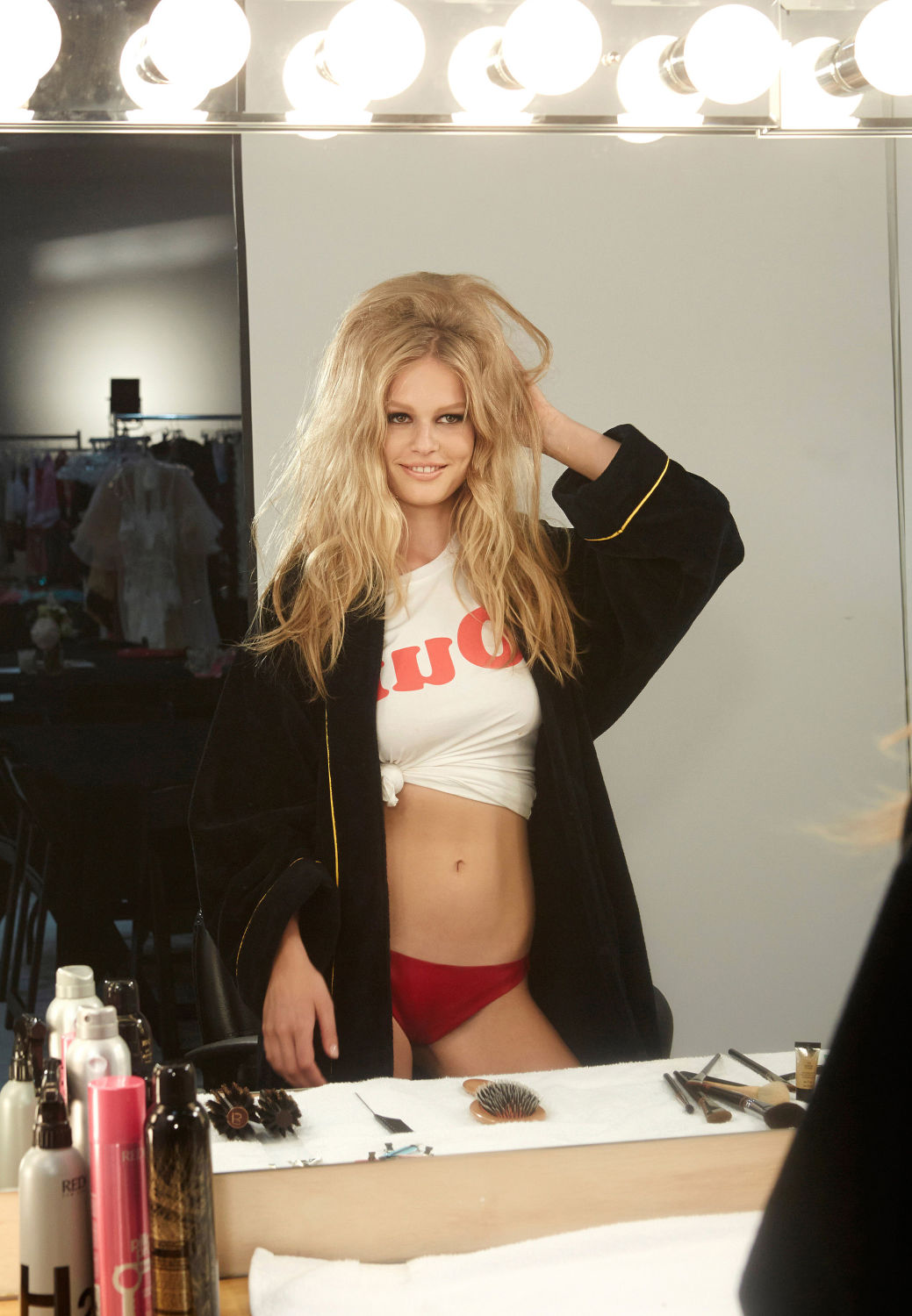 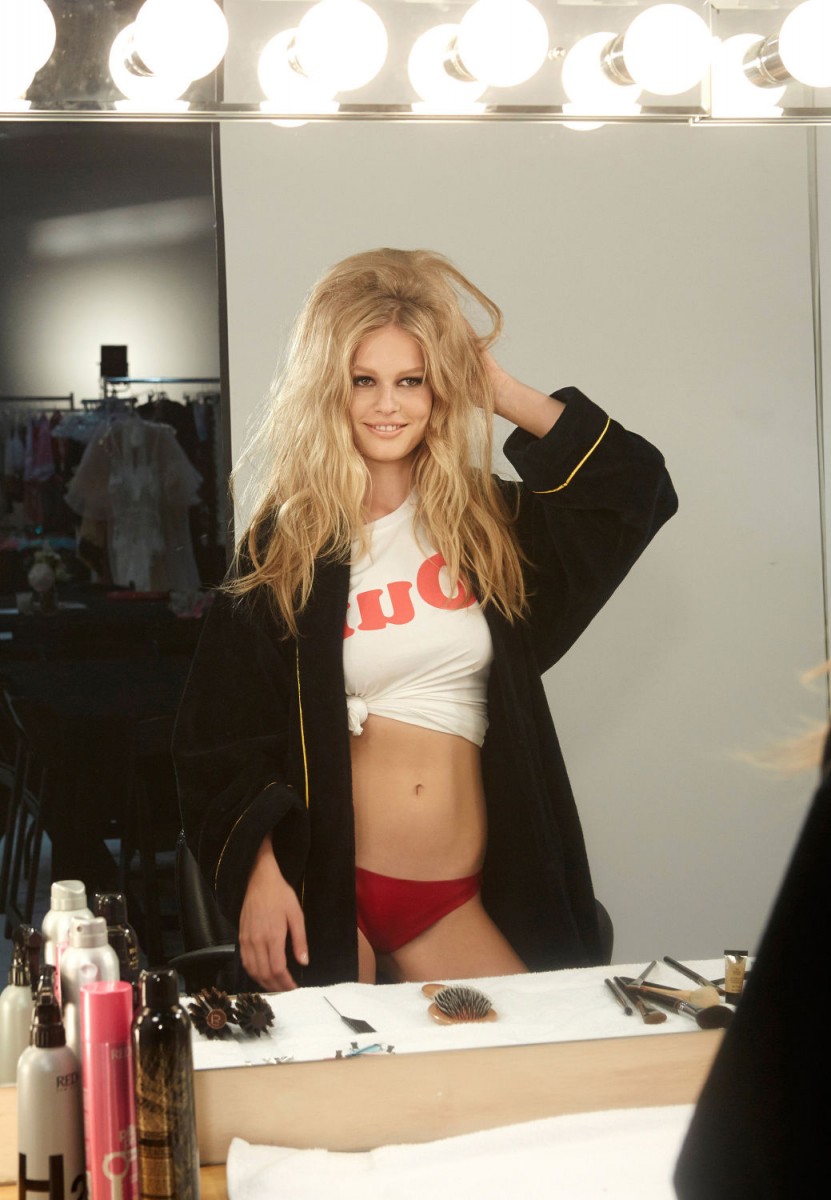 What do you get when you put Gigi Hadid, Candice Huffine, Carolyn Murphy, Cameron Russell, Isabeli Fontana, Adriana Lima, Raquel Zimmermann, Karen Elson, Joan Smalls, Natalia Vodianova, Sasha Luss, and Anna Ewers together in front of Steven Meisel‘s camera and then add a dash of Carine Roitfeld’s genius? Pirelli bliss! Today’s shots from the 2015 edition of the long-running Pirelli calendar have been released and they are hooooooooooot. The limited edition calendar has been around since 1964 (with a few breaks here and there) and is only available for VIP’s in the Pirelli world. Over the years Arthur Elgort, Bruce Weber, Richard Avedon, Peter Lindbergh, and Nick Knight have all had a chance to shoot the biggest models (Cindy! Kate! Christy!) and sometimes actresses (Sophia Loren!?) in the world for the calendar. “If you are a model and you get a phone call to be in Steven Meisel’s edition of the Pirelli Calendar, you say YES!” says casting director Jennifer Starr. YES, YOU DO! If you can’t get your hands on the calendar (sorry darlings, don’t get your hopes up), may we recommend the adorable 2003 film Calendar Girls starring Helen Mirren as a consolation? Didn’t think so. 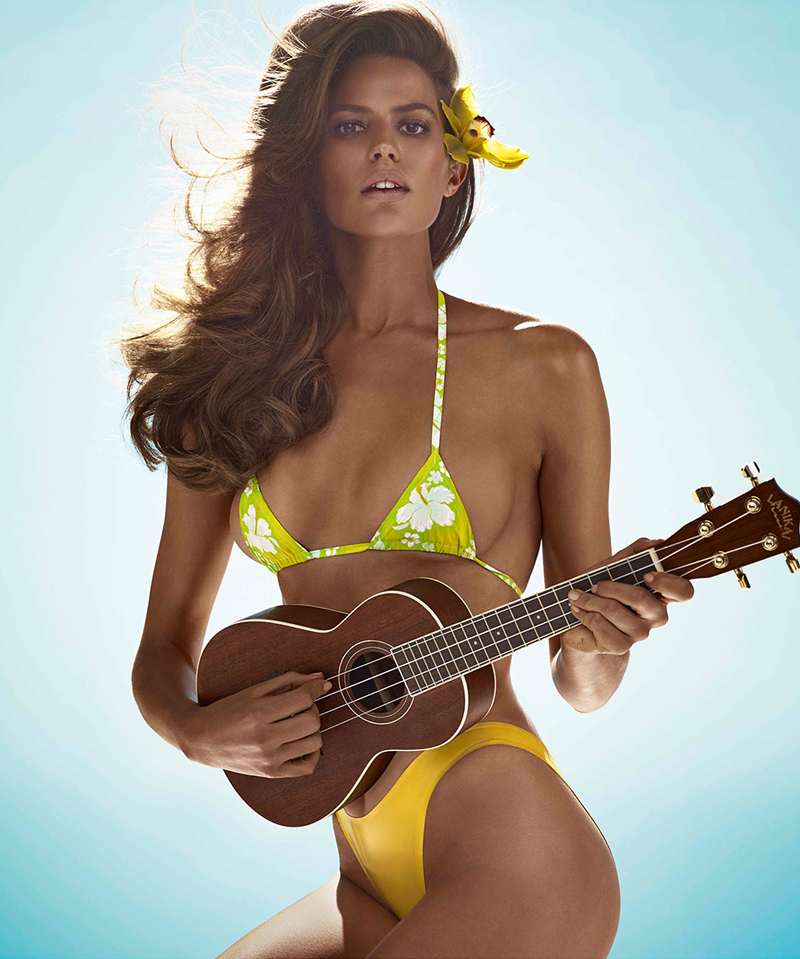 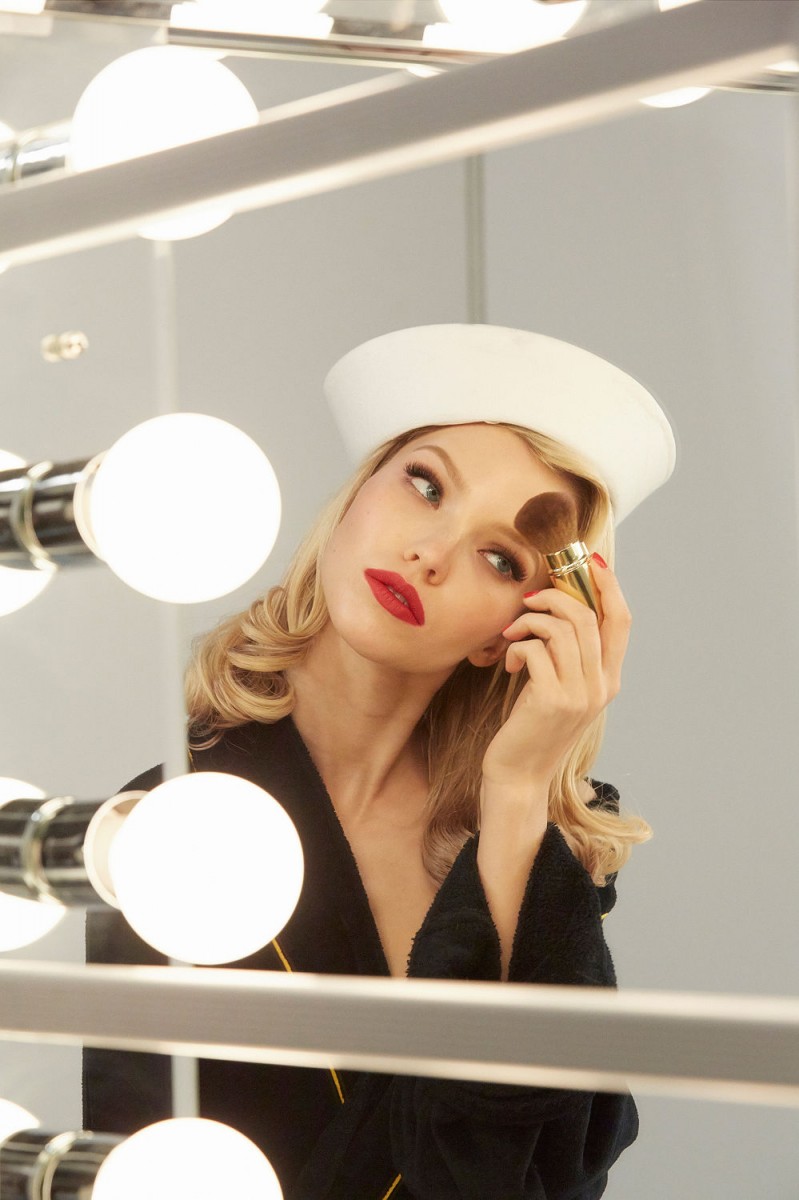 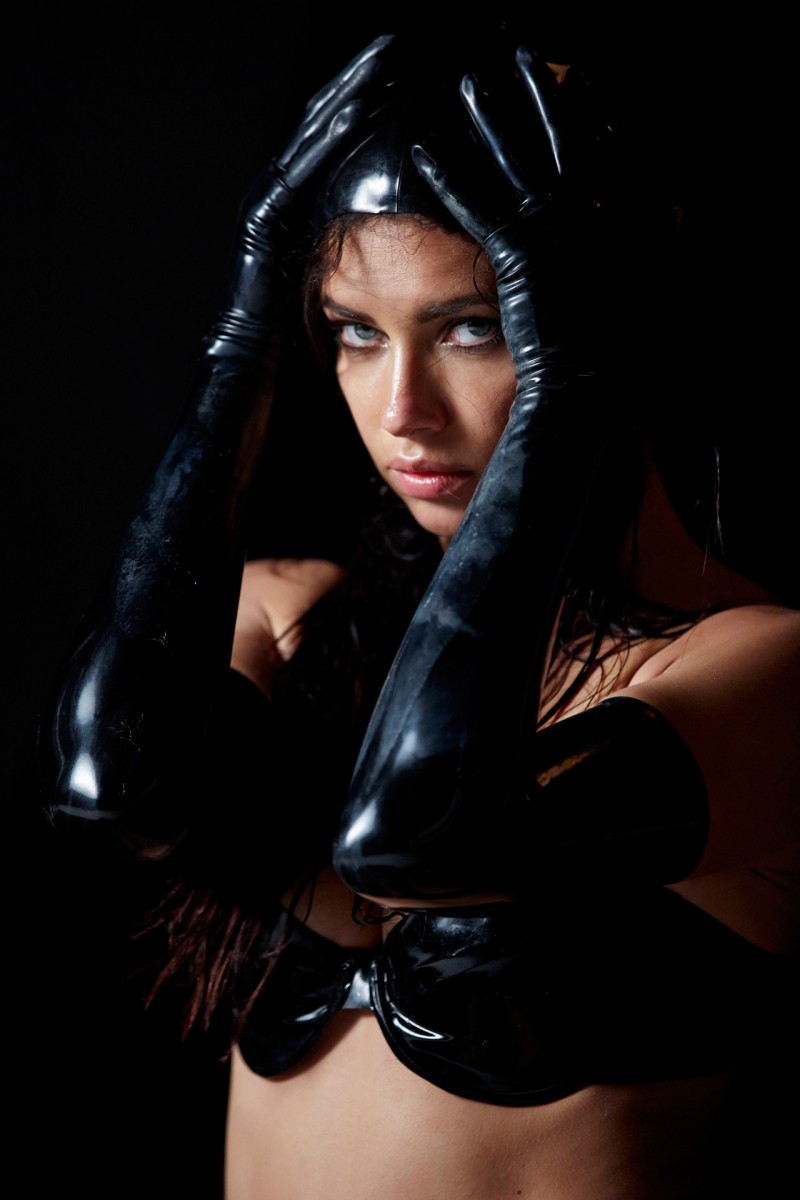