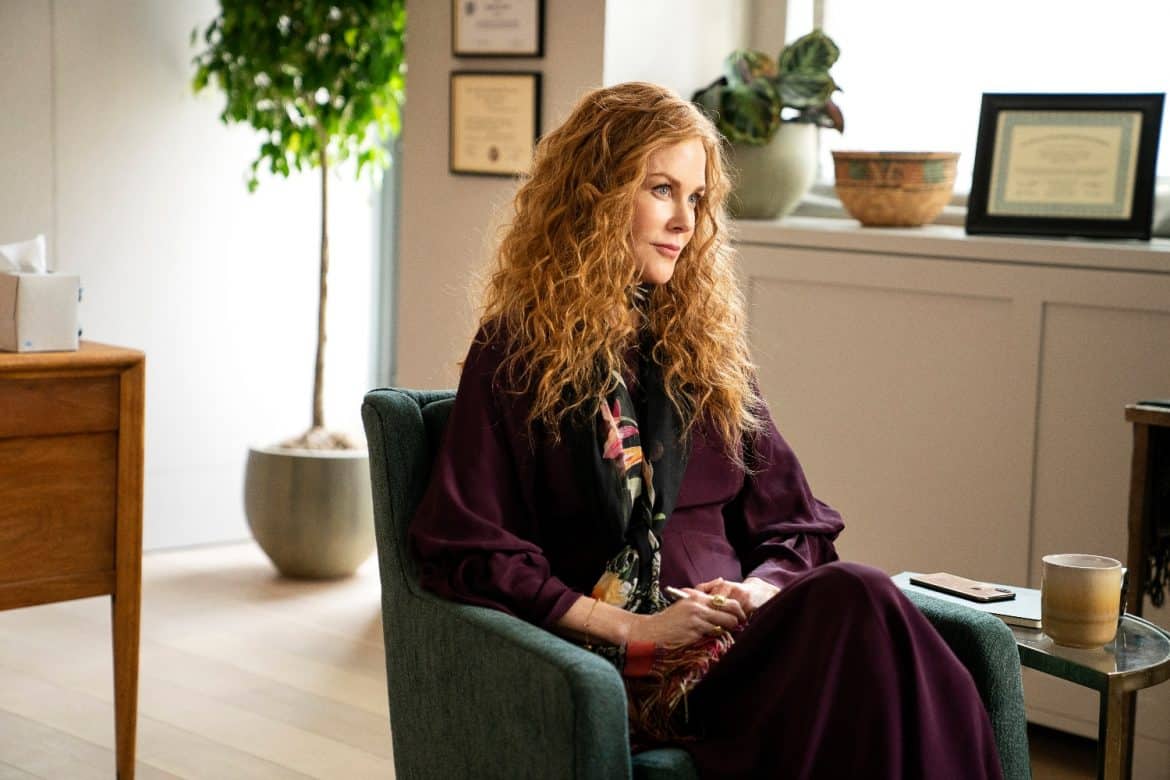 If you were gripped by HBO’s nail biting ‘who dunnit’ show The Undoing, chances are you also fell in love with Nicole Kidman’s bewitching wardrobe. As Grace Fraser, the star wore no shortage of pagan-style jewel-toned maxi coats and divine designer gowns (we’re still not over the metallic pleated Givenchy number!) Yet, it was her jewelry that launched a thousand Google searches. Turns out, the talent behind the transfixing earrings and rings worn by Kidman is Danish designer Rebecca Elbek, who was enlisted by the show’s costume designer and fellow Dane Signe Sejlund. Elbek tells The Daily about the major honor of providing pieces for the most talked-about TV show of the year and how it all began.

When did you set up your line and what’s your backstory?
I started creating jewelry when I was 18-years-old. I originally enrolled at London Guildhall University, Sir John Cash Faculty in 1999. After many years of studying and living in London, I moved back to Copenhagen (where I am originally from.) Once I started making jewelry, I freed myself from the paradigms of a goldsmith, which inspired me to find my signature style which I still have today. I blend innovative design with the finest materials, and every piece is made with impeccable attention to detail. Central to my philosophy is the individual treatment of all jewels and I give much attention to the storytelling within all the unique works I create. I dedicate much of my time to custom-made pieces, shaped from the early sketching process, in close collaboration with the client. My work is artisanal with a high unique level of craftsmanship.

How did Signe Sejlund come across your work?
Signe likes to use Danish designers when she designs a costume, and she was looking for someone who made jewelry that stood out and had a magical feeling. At the same time she wanted the pieces to be and look exclusive to fit Nicole Kidman’s role. She approached me and we had a long chat whereby she told me about the series and about the character of Grace Fraser. As Signe said she was looking for some different jewelry pieces that had a dreamy fairy tale feel—but that also looked expensive and high end. Then there was also the talk about which fingers she should wear her pieces on, the look changes so much when you play around with this.

What pieces were ultimately chosen?
Signe and I met a few times and after looking at different ideas and drawings, and we ended up choosing the Fine Scarab ring. This is the ring she is wearing on her index finger. It’s a mix of mystery and protection. The construction of the ring is almost antique-looking thanks to the small pavé diamonds and the yellow gold scarab in the middle. The Owl ring is the one she is wearing on her ring finger. The owl is a symbol of wisdom and aside from being extremely beautiful,  it has a deep connection with wisdom and intuitive knowledge. The Nomad ring, which she is wearing on her little finger, is an ode to free and confident nomadic spirits; the bohemian yet luxurious version of a wanderer on a journey that never ends. 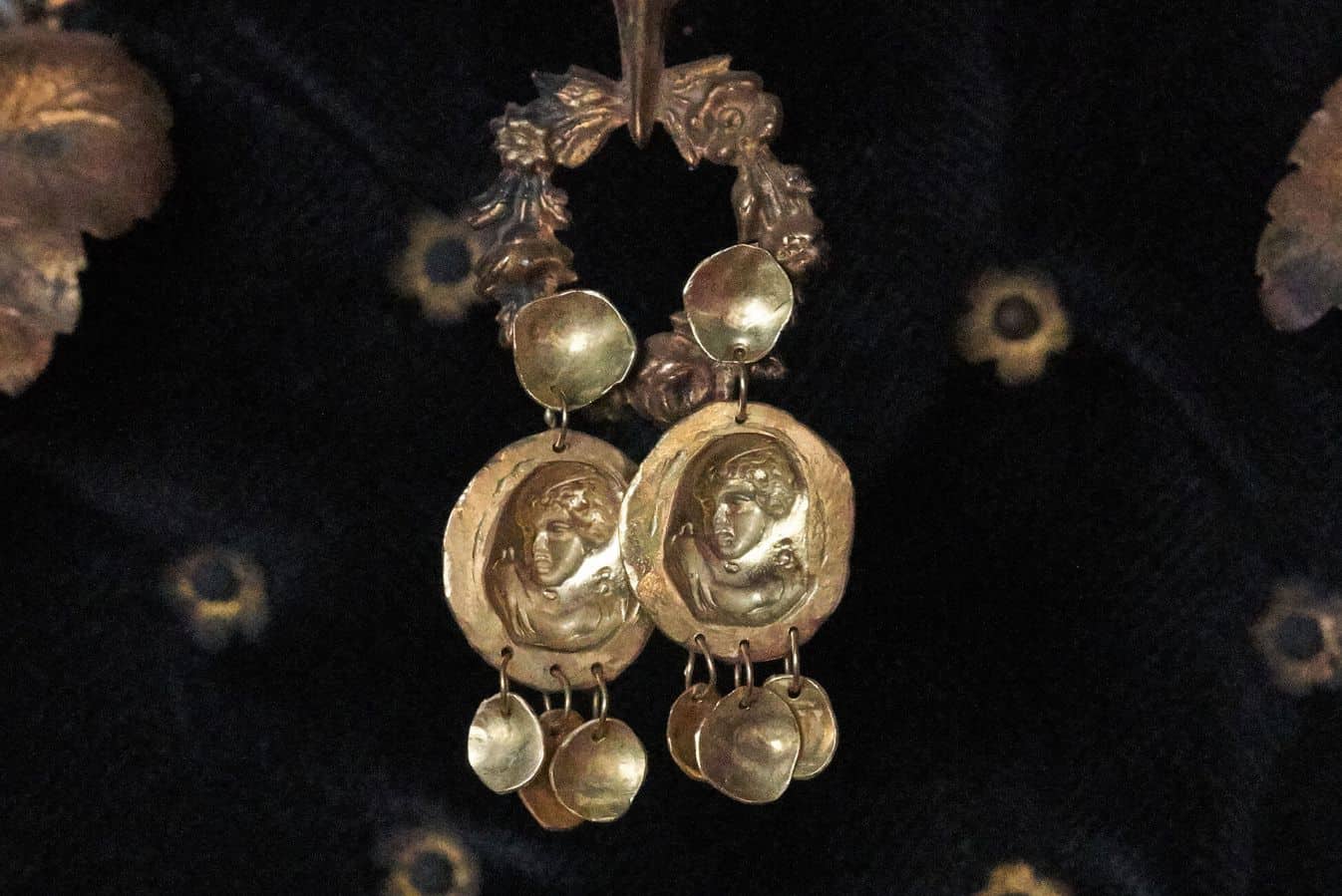 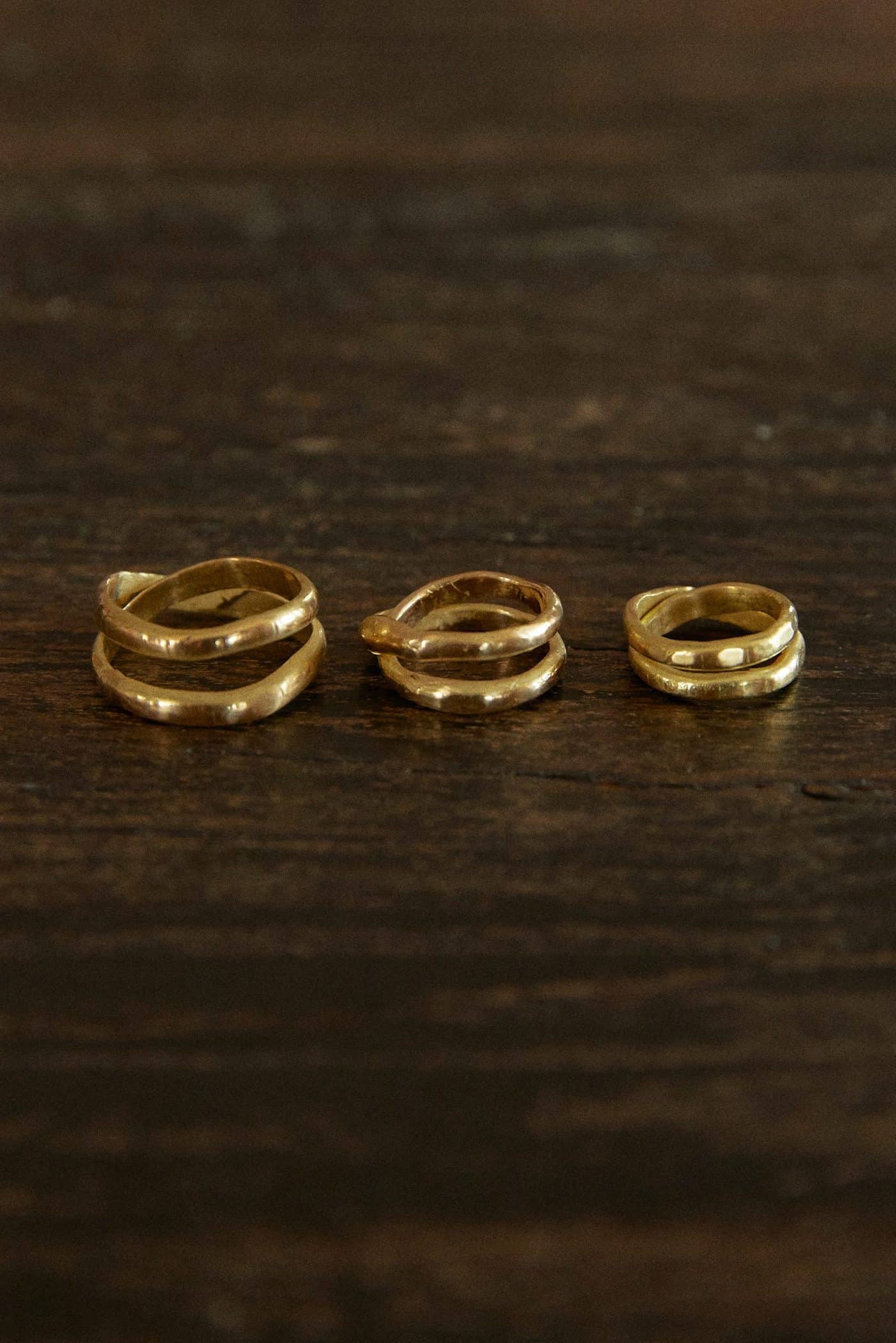 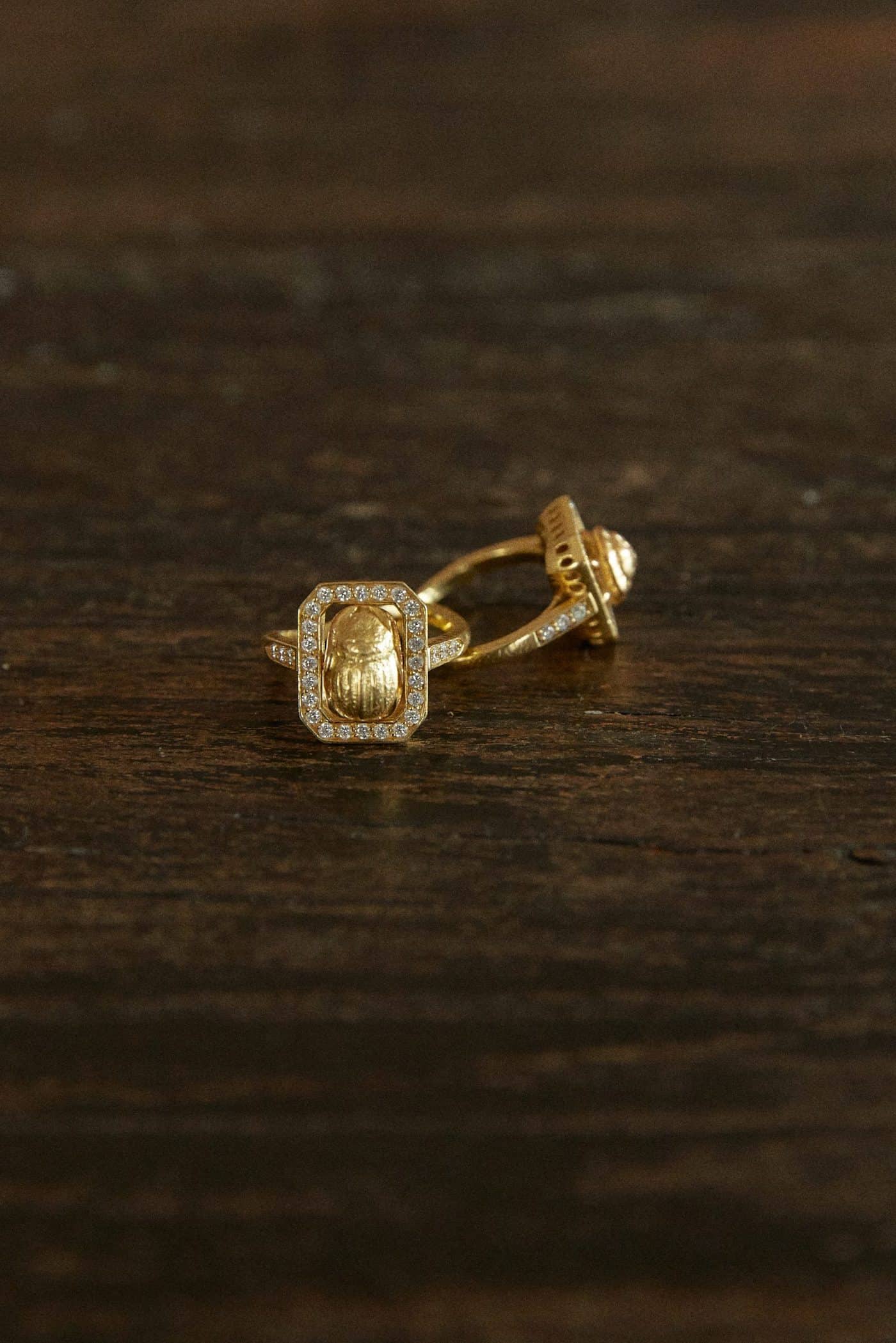 What about the earrings?
When Signe told me about Grace’s character, I was in the process of making the Secret Woman earrings. These earrings make you wonder, ‘Who is she?’ You see her very clearly but still she is hiding. A real beauty full of secrets. Now that I have watched all of The Undoing, the name of these earrings couldn’t fit the character any better!

How did it feel seeing your work on TV when the show aired?
I took a lot of pictures of the screen in the first couple of episodes, haha! It has been kind of surreal to watch, but at the same time it felt natural, because I have known it was going to happen for so long now. I have been so excited to see how it would look on the screen, and if one would even notice the jewelry. But I loved how the jewelry became part of Grace’s story, and told a story on their own. A story about a strong woman, one who’s not like everyone else. That is how I create my jewelry—I have a story for each piece.

Has your work ever appeared on a TV show before?
Some of my jewelry has appeared on some Danish television shows like Dancing with the Stars, but it is the first time my jewelry has been shown on TV outside of Denmark. I definitely hope it won’t be the last time either!

Have you noticed a surge in new customers since the show?
Yes! After the first two episodes, it turned out that multiple people were asking on social media and Reddit who created Grace Fraser’s jewelry. Suddenly, all these amazing women started writing to me, wanting me to create something special for them. Every customer has their own story to tell, and I love to hear theirs and make their dream piece.

Fairytales seem to be intrinsic to a lot of your work, what else inspires you?
My work is inspired by bohemian luxury, fairytales, gypsies, wildlife, and underwater treasures. I am fascinated by all the rawness in the world and its beauty. I love nature and I am very inspired by natural creatures, like shells, animals, and butterflies.

What’s next for your brand?
I am amazed at the opportunities The Undoing has given me. For many years I have wanted to get in touch with American women, since I find a lot of inspiration in them and I love their style. I am currently looking for agents in NY and LA, who sell directly to consumers, in order to get even closer to the American women. Most people contact me directly via my website or instagram..

Jenna Lyons On NYC Fashion In The 90s, Her New TV Show, And Dressing To Impress