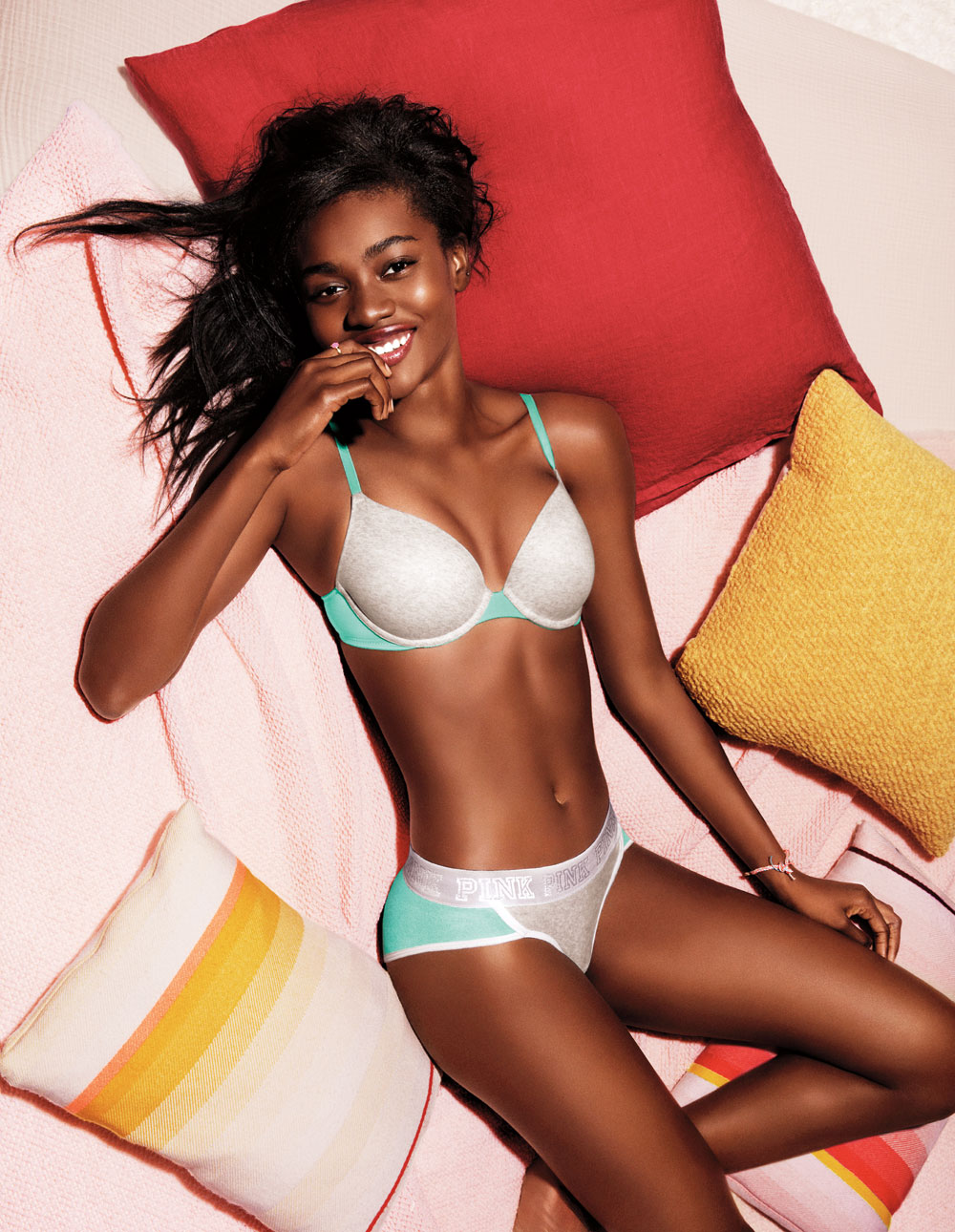 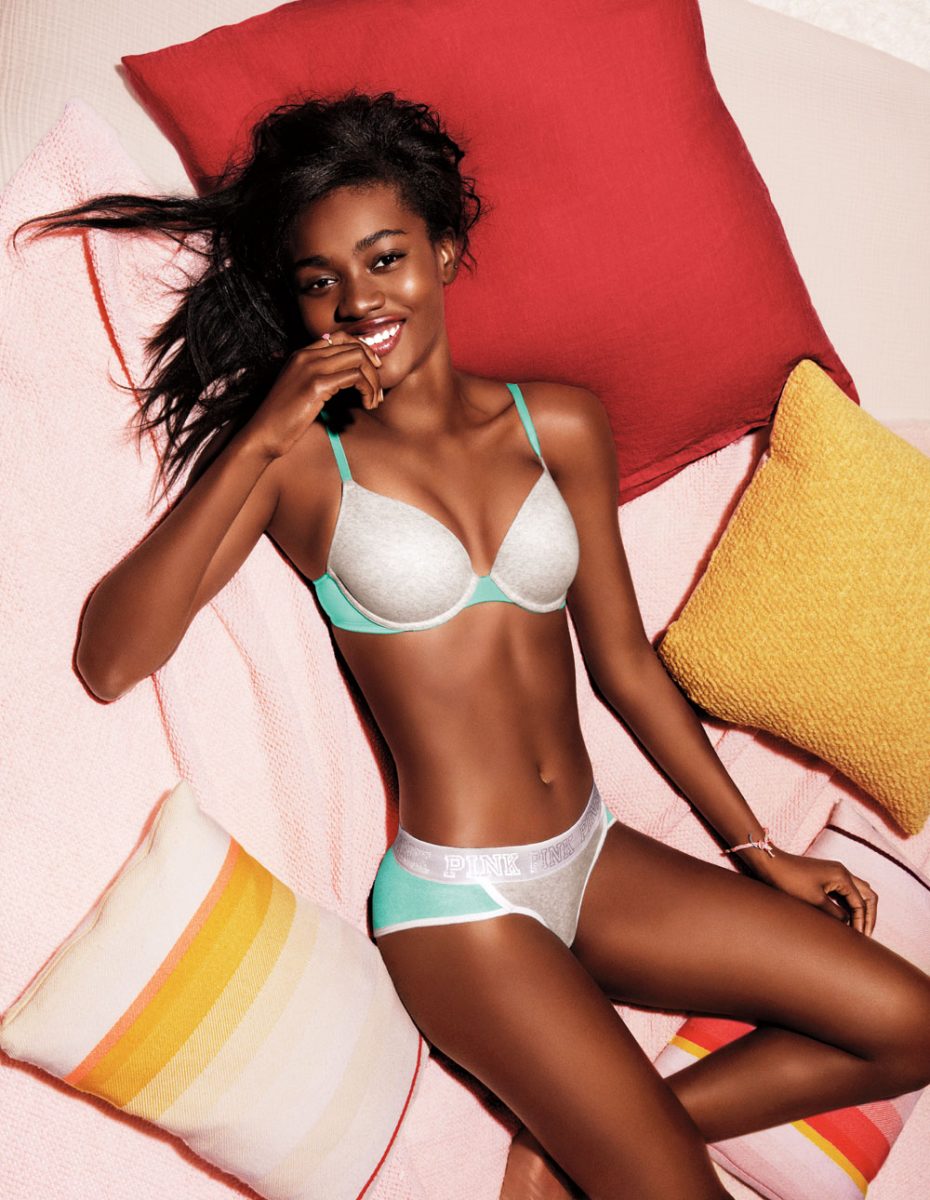 IMG Model Zuri Tibby has just been announced as the newest Victoria’s Secret PINK Model. The coup is no small deal: Alessandra Ambrosio, Behati Prinsloo, and Elsa Hosk had their beginnings as PINK models, which paved the way to Angel status and beyond. Plus, it seems Tibby is on a roll—after she was discovered at a Florida shopping mall, she has since co-starred in a campaign for Rihanna’s Stance line, and appeared in Teen Vogue, Interview, and Cosmopolitan, international editions of Vogue, and has walked for Thom Browne, Karen Walker, Tracy Reese, and Ryan Roche. We’re certain we’ll be seeing more of this rising mod…NYFW is just around the corner, after all. 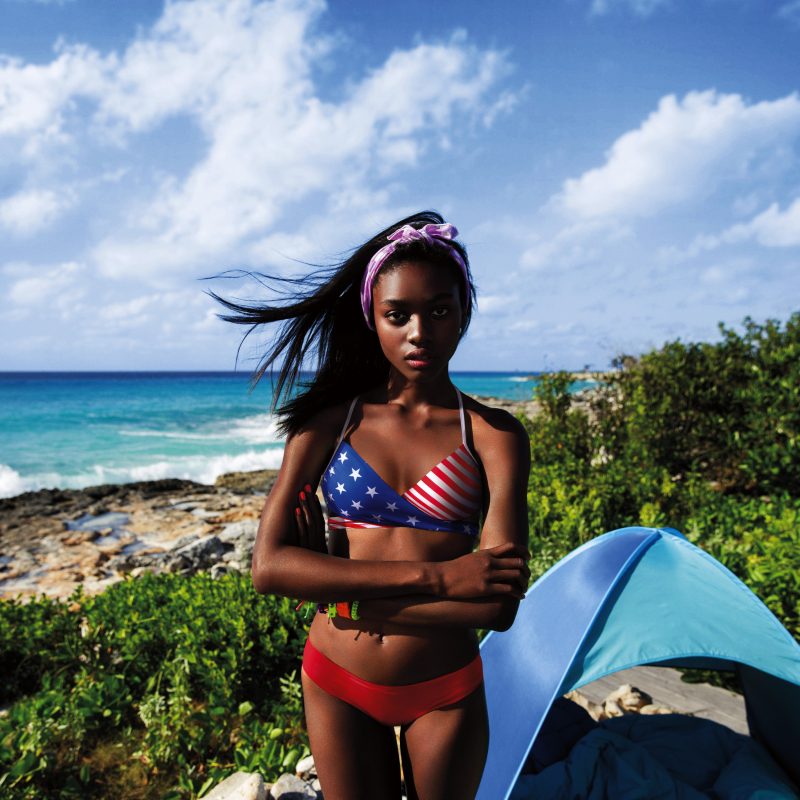 Save the Date! The New York City Department of Sanitation Is Coming to NYFW