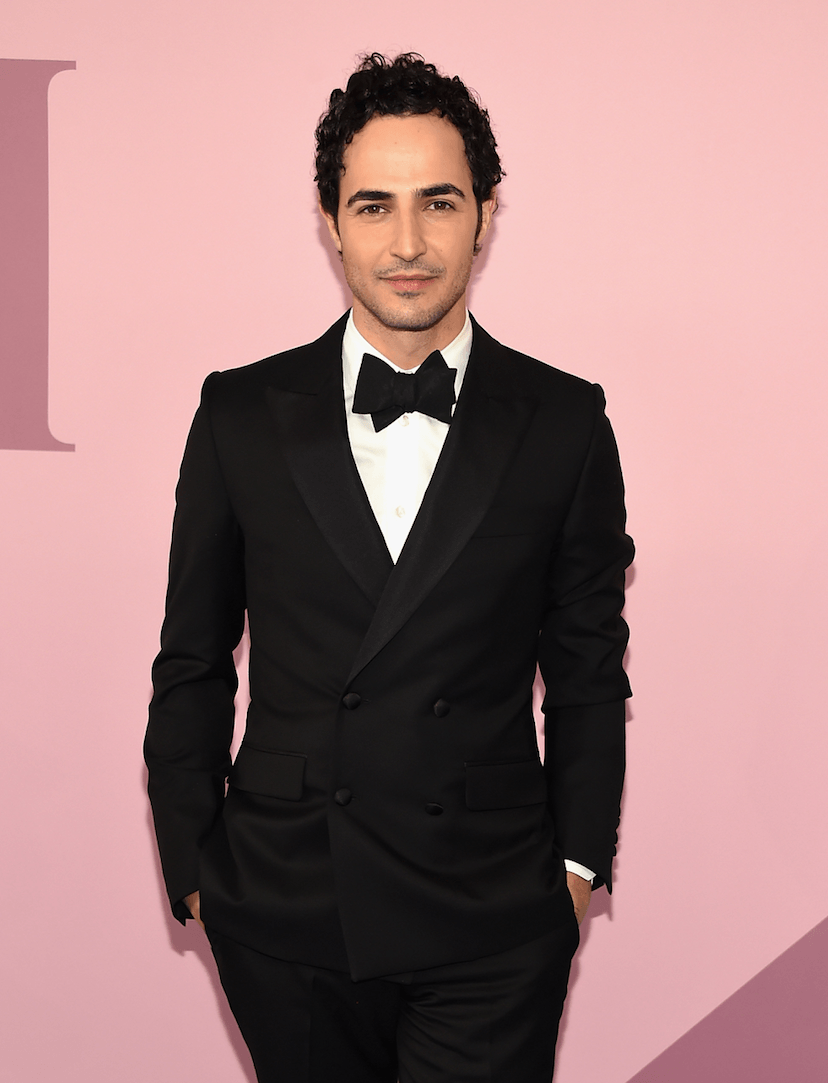 Zac Posen’s documentary House of Z has been acquired by Condé Nast Entertainment, reports the Hollywood Reporter. The film marks the first feature-length acquisition for the company, which will distribute the film exclusively for rent on Vogue.com this September to coincide with New York Fashion Week. “We see [Vogue.com] as the perfect fit for our audience while also giving us a chance to attract new viewers,” said Dawn Ostroff, president of Condé Nast Entertainment. “House of Z is a wonderful film and being able to exclusively provide it to our audience is a great opportunity for Condé Nast and we are very pleased to be working with Zac, Sandy and the iDeal team.”

Some intel on the film: It chronicles the rise of Posen, from his start at 21 to his brand’s falling out of favor several years later to his challenge rebuilding his company. The docu features interviews with Posen and a range of stars, including Sean “Diddy” Combs, André Leon Talley, Paz de la Huerta, Naomi Campbell, Claire Danes and others. The film made its world premiere in April at the Tribeca Film Festival.