Will Kristen Stewart Do It? 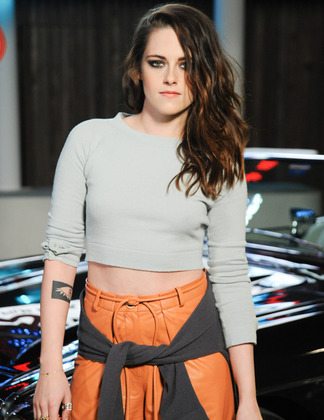 Just do it! That’s not the case when it comes to a partnership between Nike and Kristen Stewart, who was rumored to be in talks to become their new campaign girl. “Kristen is very talented and we’re delighted she chooses to wear Nike, but we’re not in discussions with her over an endorsement contract,” a Nike spokesperson told Vogue UK. Don’t you worry about Kristen! She’ll be seen this May as the new face of Chanel in a campaign shot by Karl Lagerfeld. Is it just us, or does Nike seem like a better fit?