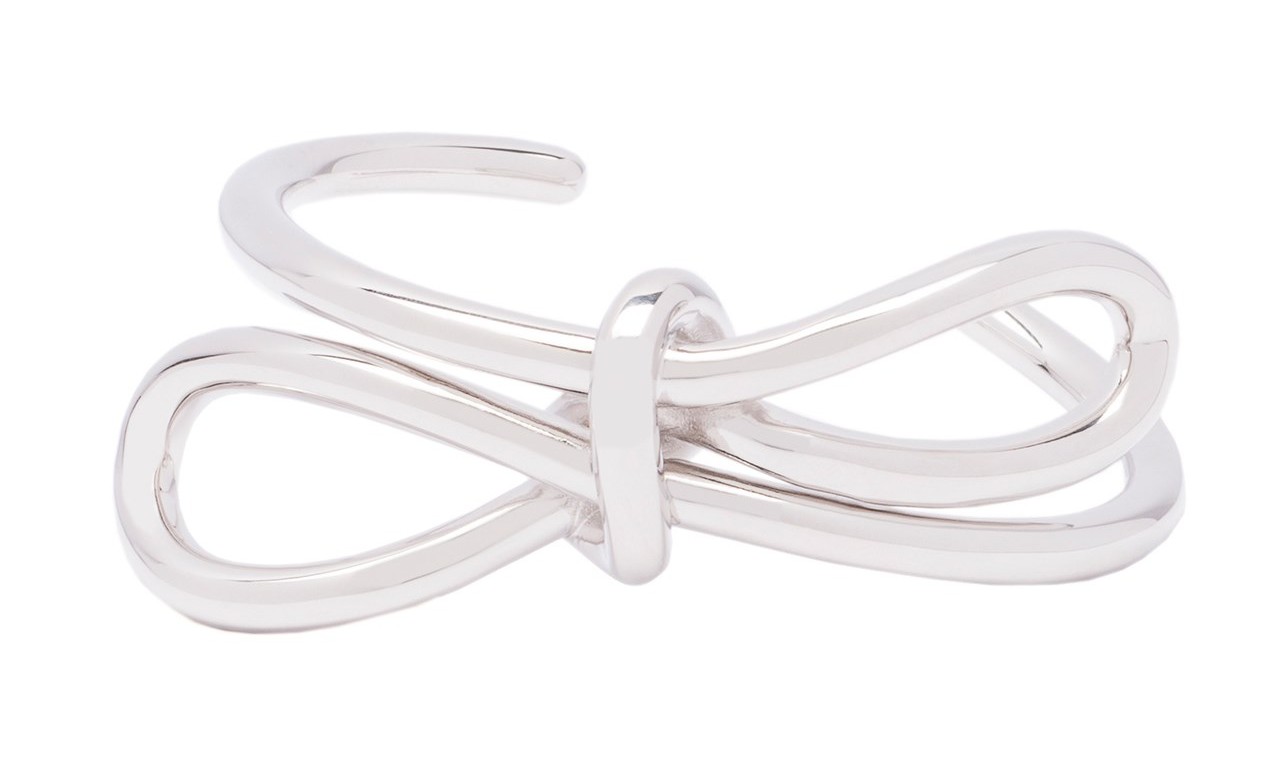 Balenciaga officially earned a patent for its popular bow bracelet on November 10 (which it filed for back in April). The “inventor” (not “designer”) is listed as president and CEO Isabelle Guichot, not its former creative director Alexander Wang, who is largely credited for making it a hit after debuting the accessory at his first show at the label. Word has it that Balenciaga wanted Wang to expand the accessories line, though the bracelet wasn’t one of his creations.

So who is the true inventor? Charlotte Chesnais, who spent 10 years at Balenciaga under the tutelage of Nicolas Ghesquière. Here’s what she’s up to now.