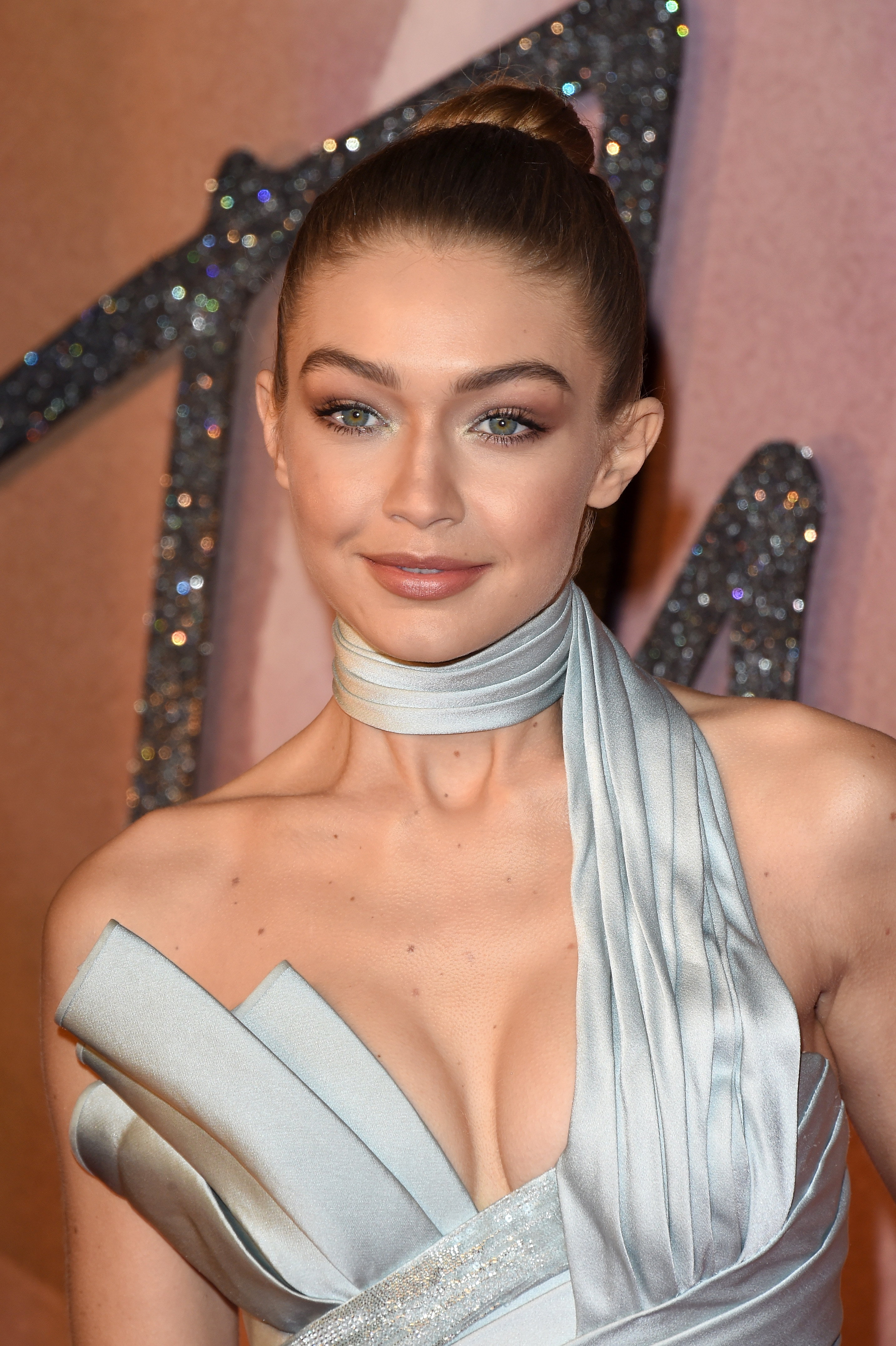 Glenda Bailey Joins Instagram [Harper’s Bazaar]
Harper’s Bazaar editor-in-chief Glenda Bailey has officially joined Instagram as @glendabailey. “As far as I’m concerned, I think it would be very useful for the readers to be able to see the world of BAZAAR through my eyes,” she told the glossy.

Gazing Into the Future with Susan Miller [The Cut]
Find out what 100 super fans of famous astrologer Susan Miller learned when they spent $99, plus an optional $80 for lunch, to come to her for guidance about the upcoming year.

Vote! Samsung x The Daily Is Looking for the Next Best Menswear Designer