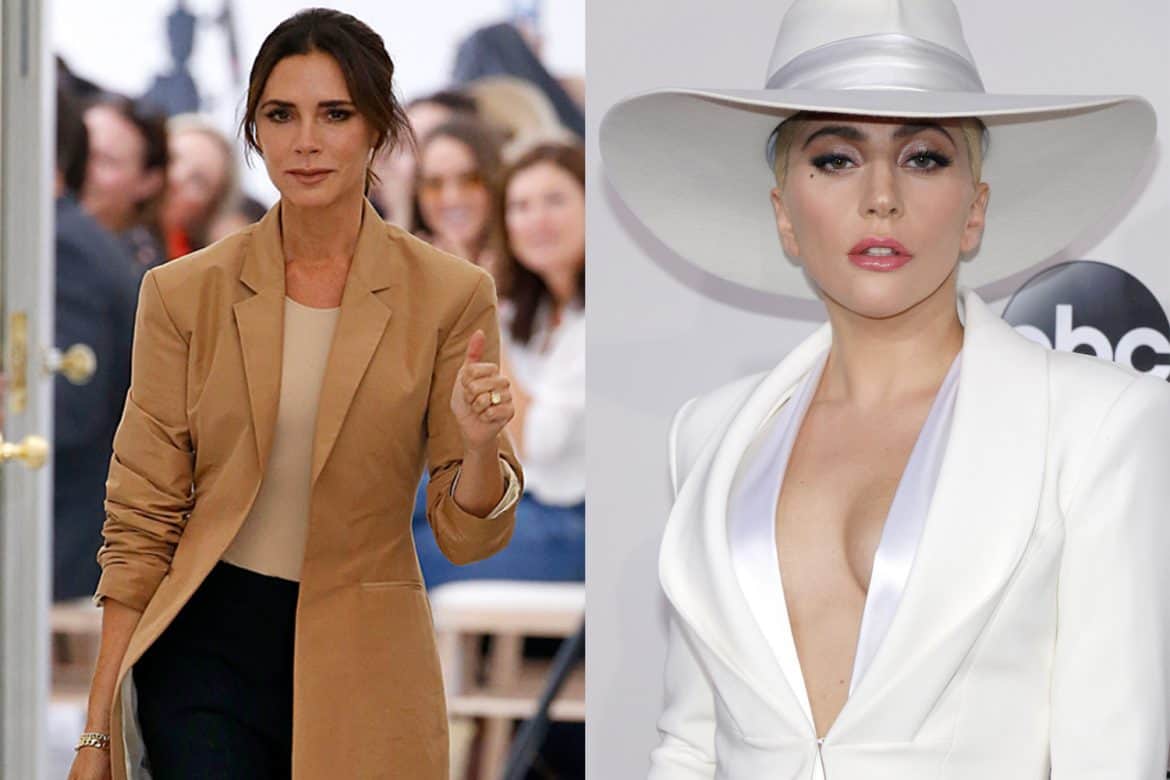 Victoria Beckham Celebrates her 10th Anniversary During London Fashion Week
It’s been 10 years since Victoria Beckham launched her eponymous label, and she celebrated by staging a show during London fashion week. The tailored collection proves that Beckham has come a long way over the past decade. Despite any backlash she might have faced when she first begun (she was best known as a Spice girl with a denim line at the time), she has solidified herself as a strong designer who knows when to focus on minimalist suits, and when to drop a nostalgic t-shirt. Congrats, and here’s the the next 10 years! 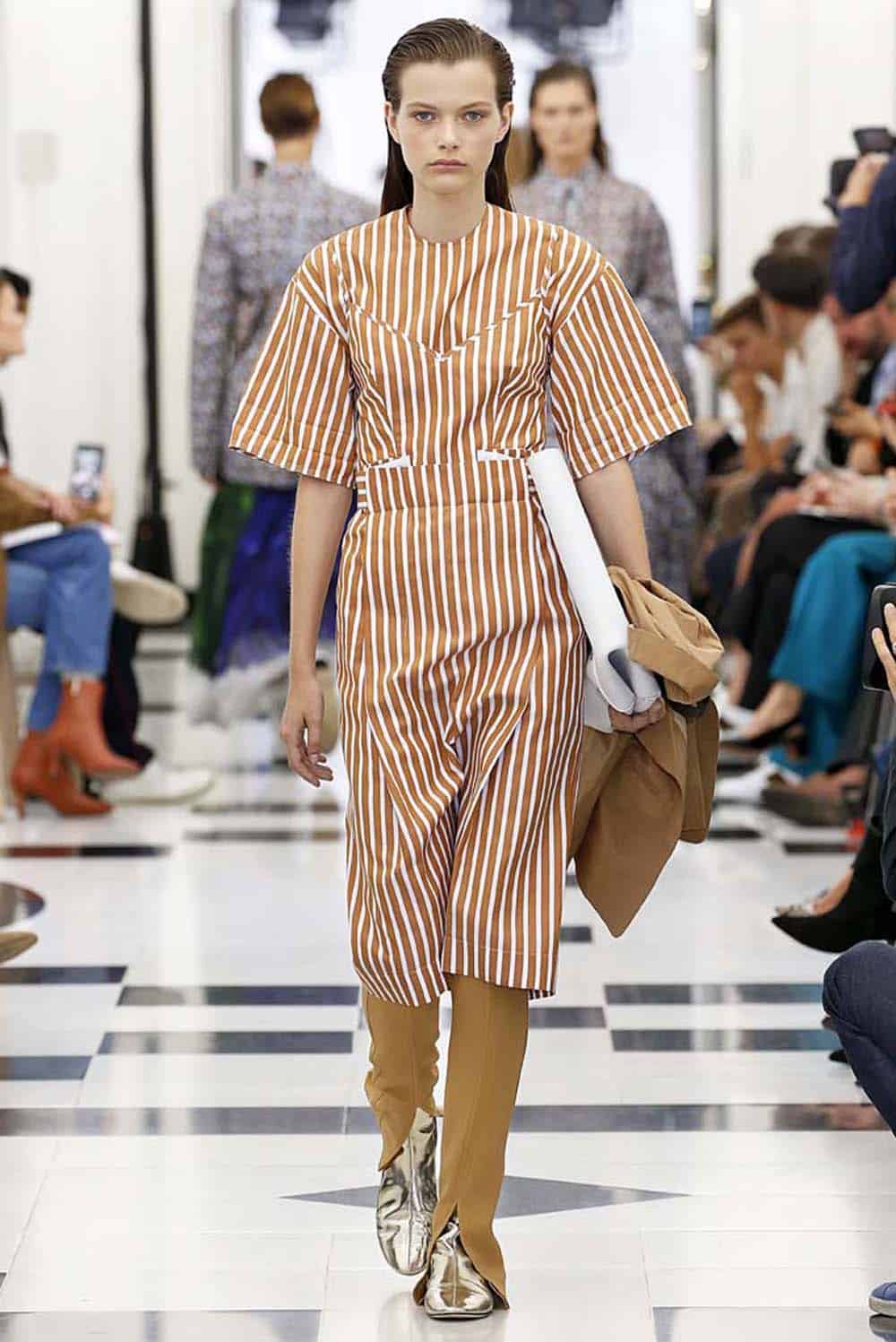 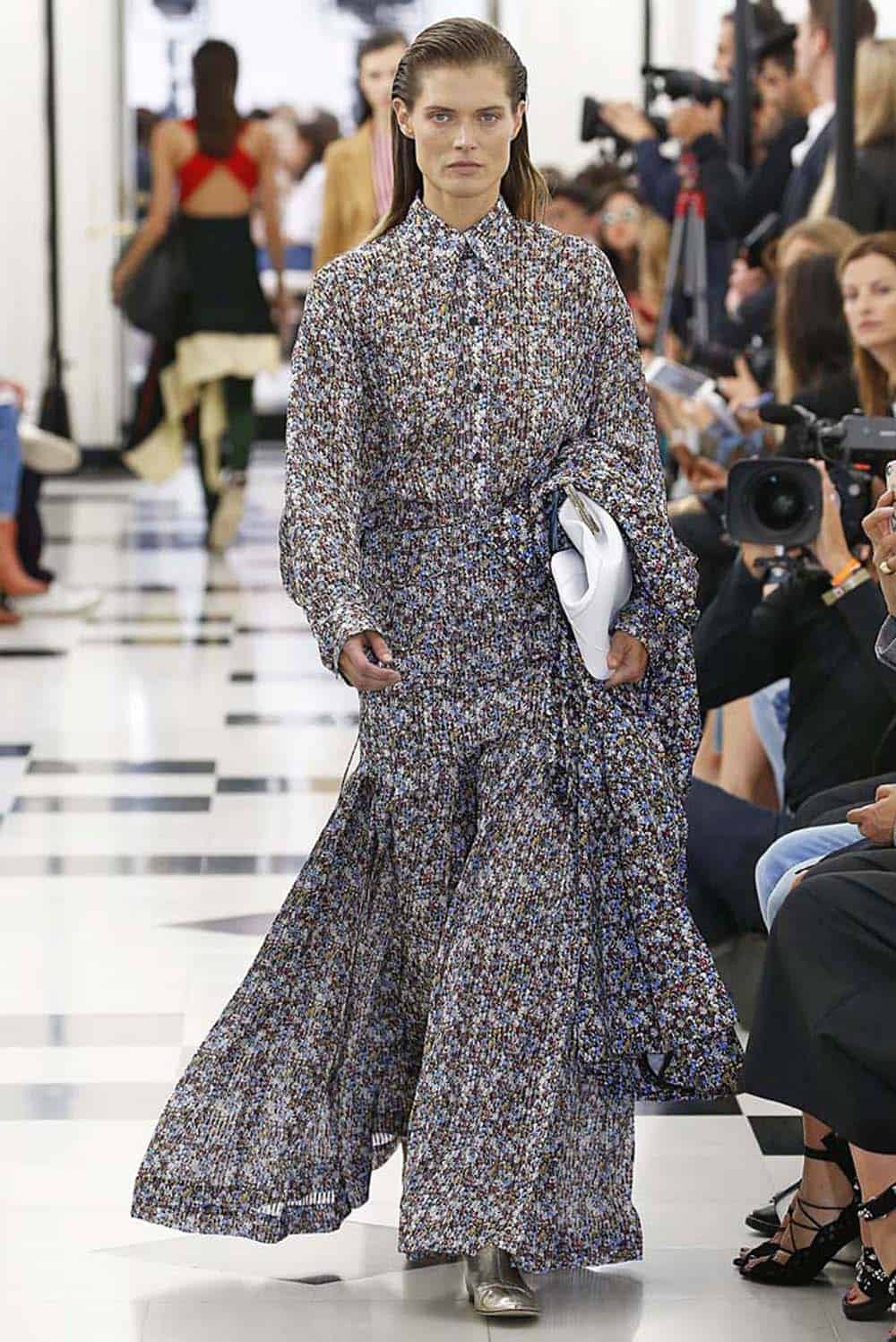 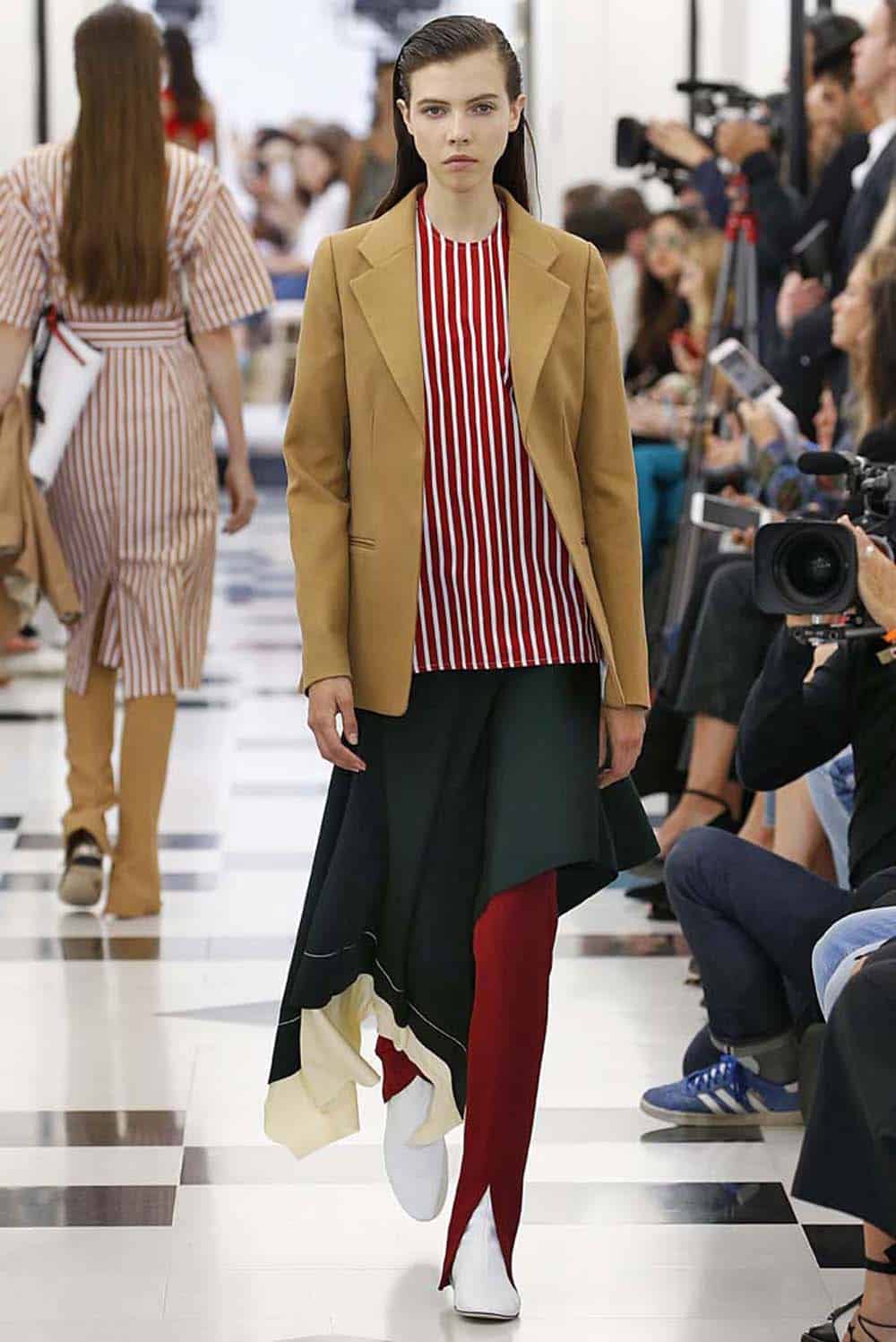 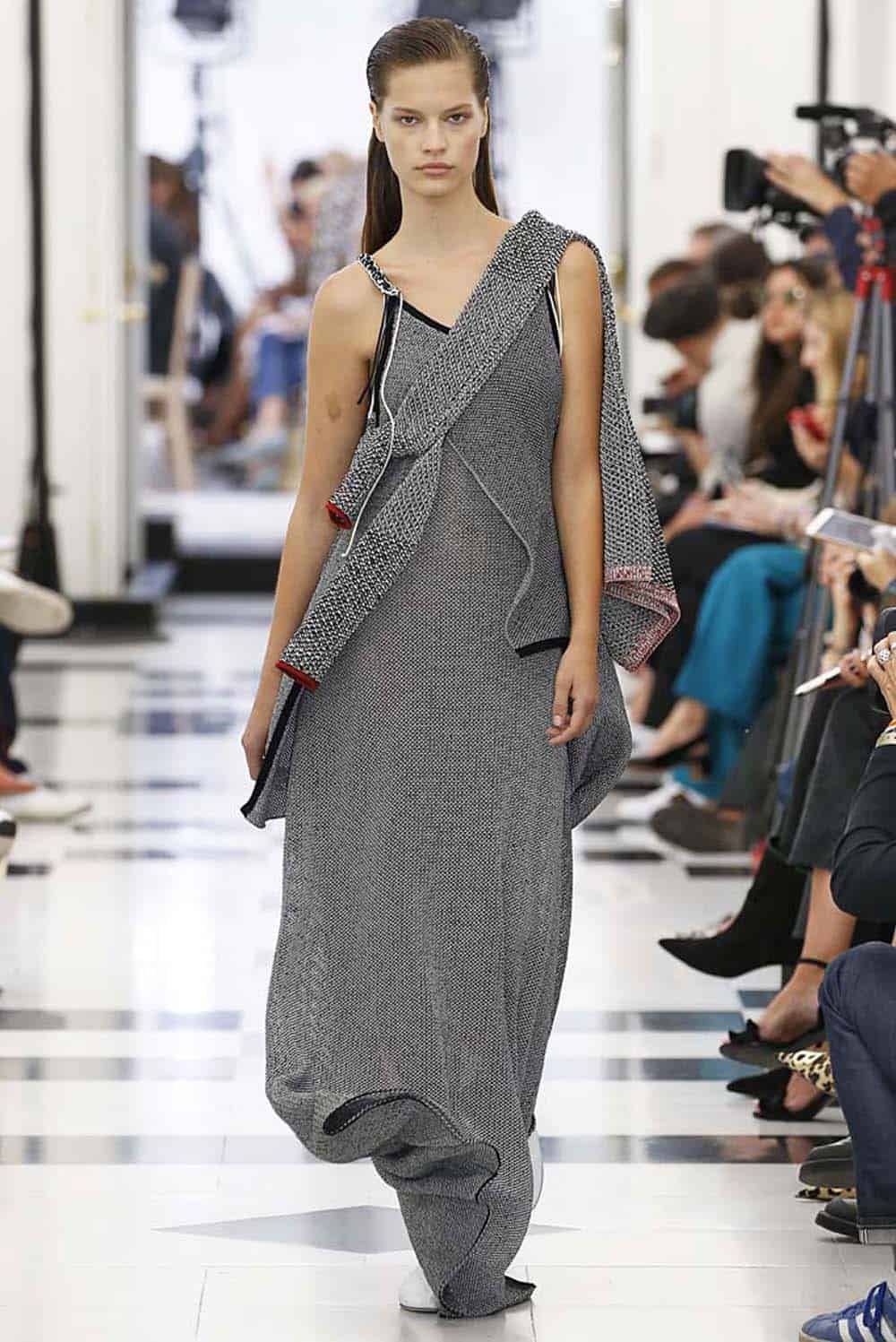 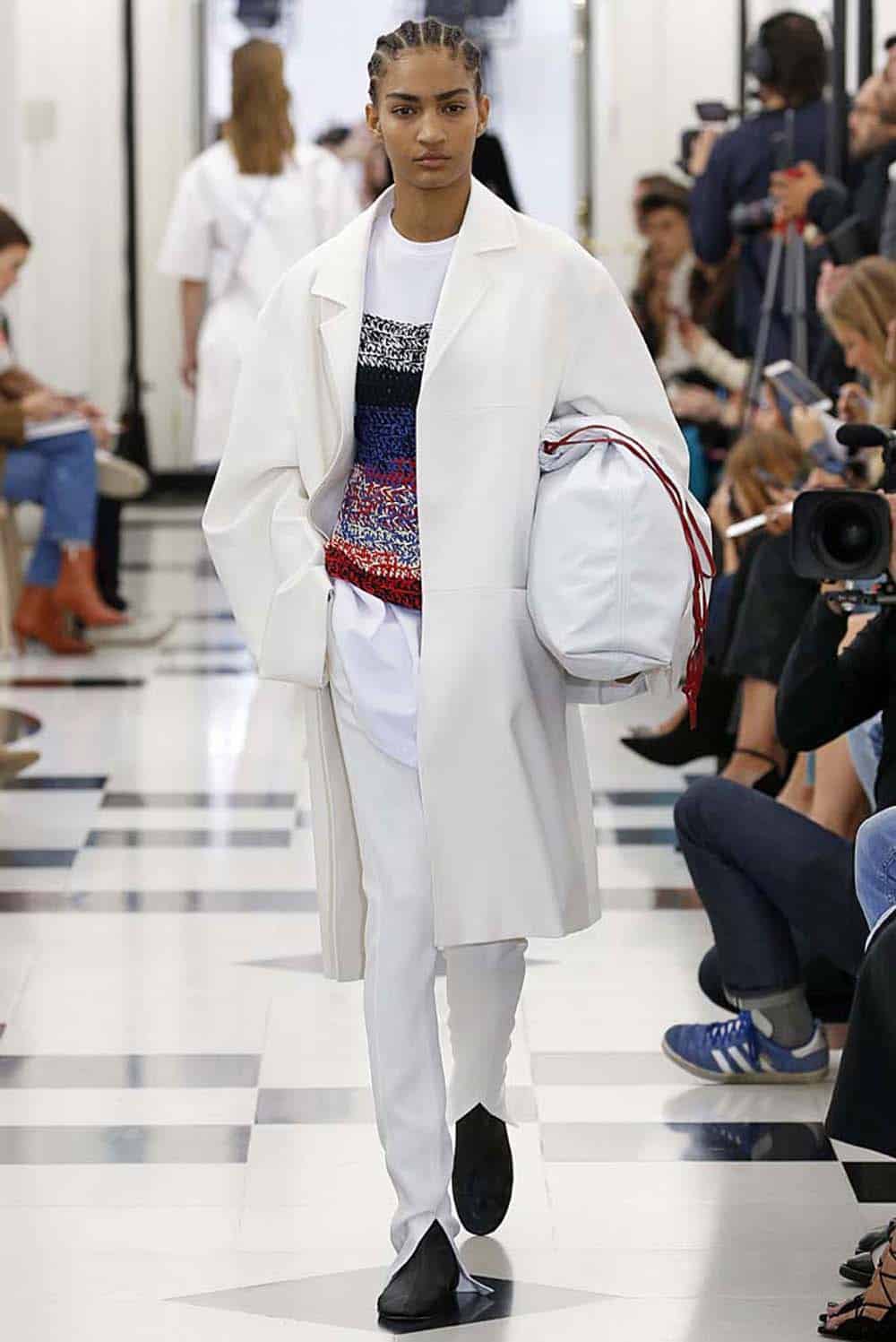 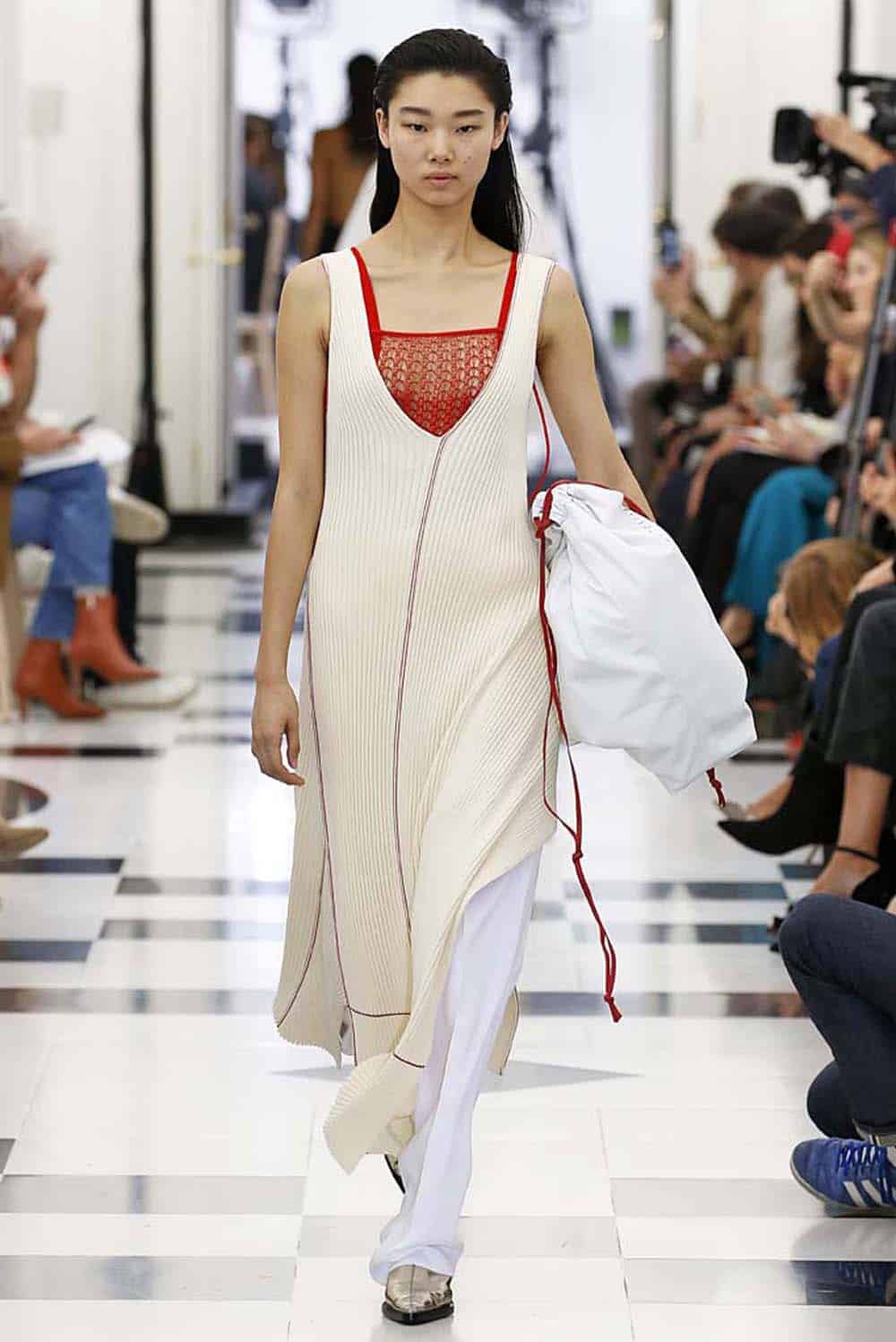 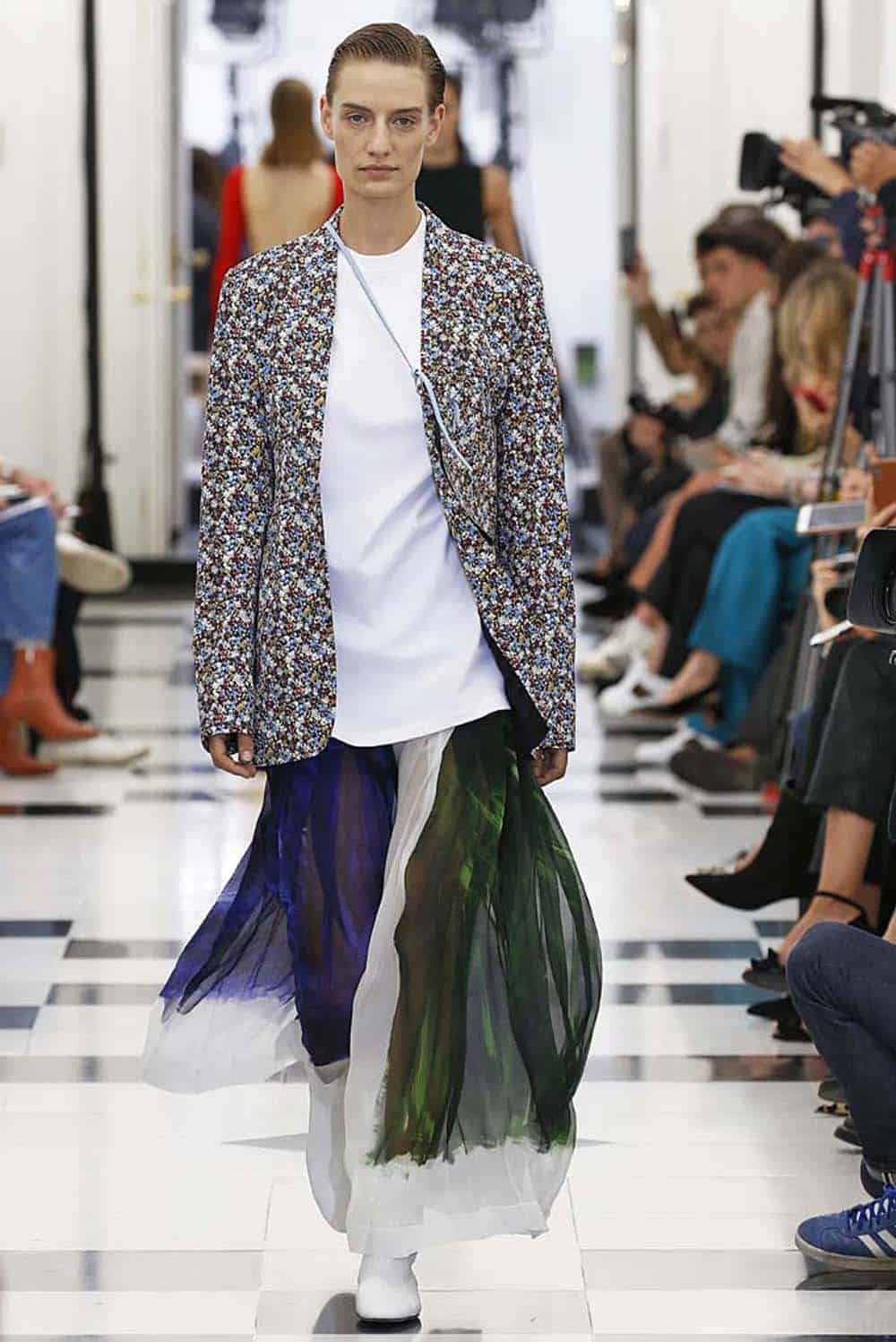 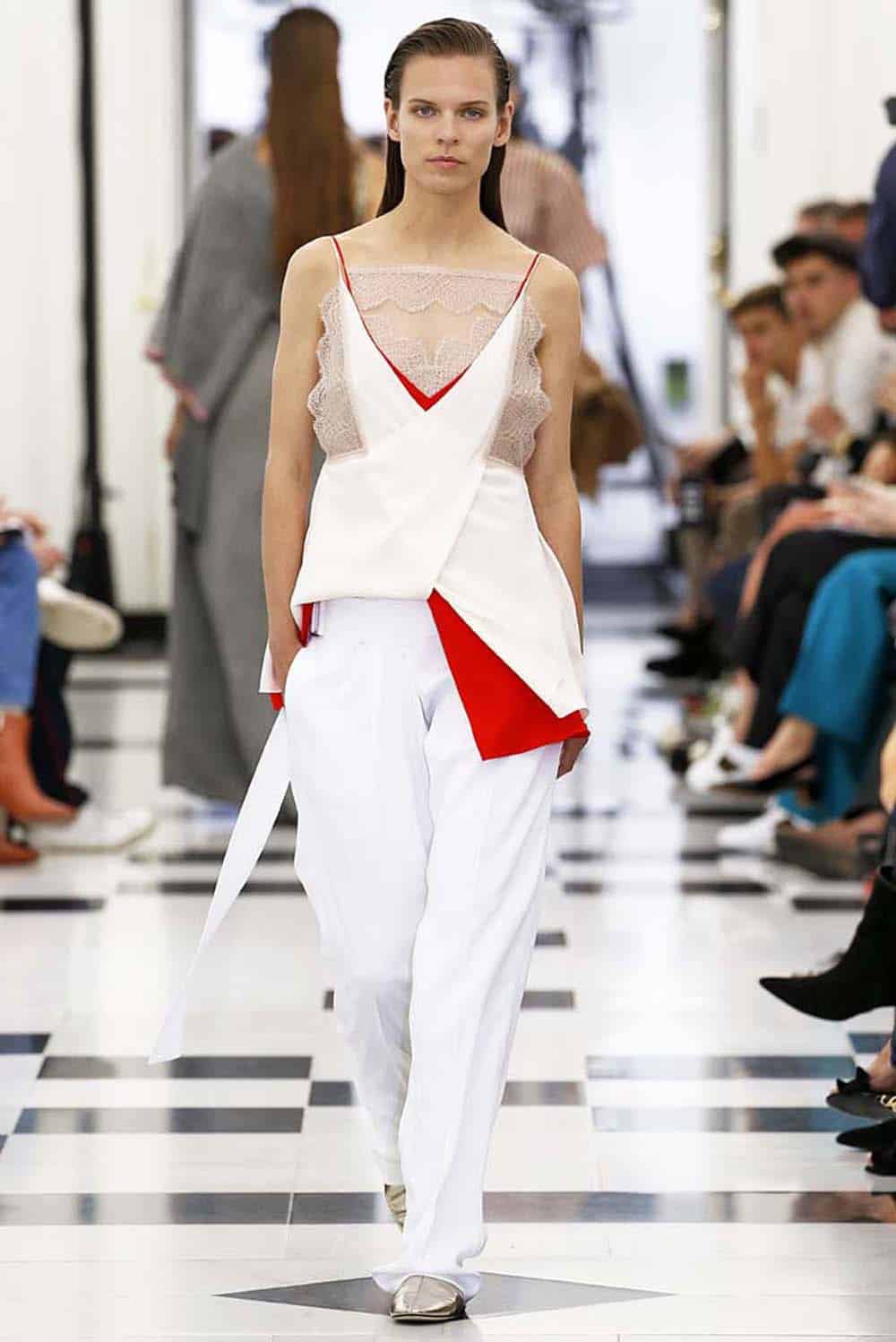 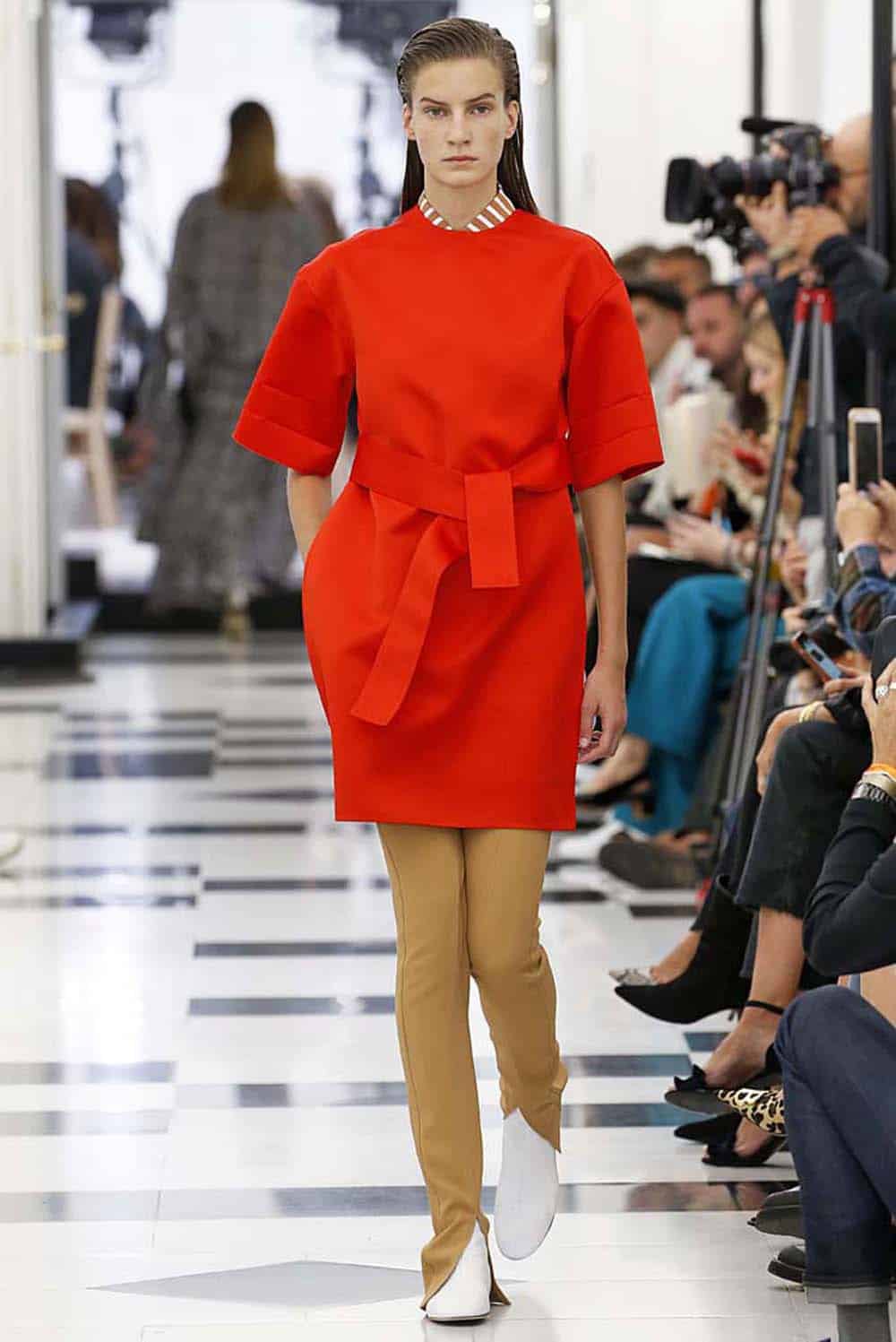 Lady Gaga is Launching a Makeup Line (Harper’s Bazaar UK)
It seems crazy that this hasn’t happened sooner, but Lady Gaga is finally launching her own beauty line. Apparently Gaga’s company Ate My Heart Inc took out a trademark on the name “Haus Beauty” earlier this year. Will it produce completely crazy pigments and palates? We’ll have to wait — no real details have been released, and Gaga is likely preoccupied promoting A Star is Born. Hopefully fans will get a tease after the Oscars next year!

Burberry Redesigned its London Flagship Ahead of its Show (The Cut)
The entire fashion world is excited for Riccardo Tisci’s debut at Burberry, which will happen this afternoon. In the meantime, the house unveiled its redesigned London flagship this weekend. Each room is different, but all evoke Burberry’s history. There is also an interactive art installation by Graham Hudson, which will remain on view until October 26th. Chic!

JW Anderson Touts Patchwork and Knits for Spring 2019
Knits and textures ruled JW Anderson’s runway this season. “I wanted something a bit more bohemian,” Anderson told Vogue. “A celebration of fashion. Everything with fluidity to it, and patch-worked, somehow.” The designer has always had an eclectic hand, but with this season’s mixing of details, he has truly outdone himself. 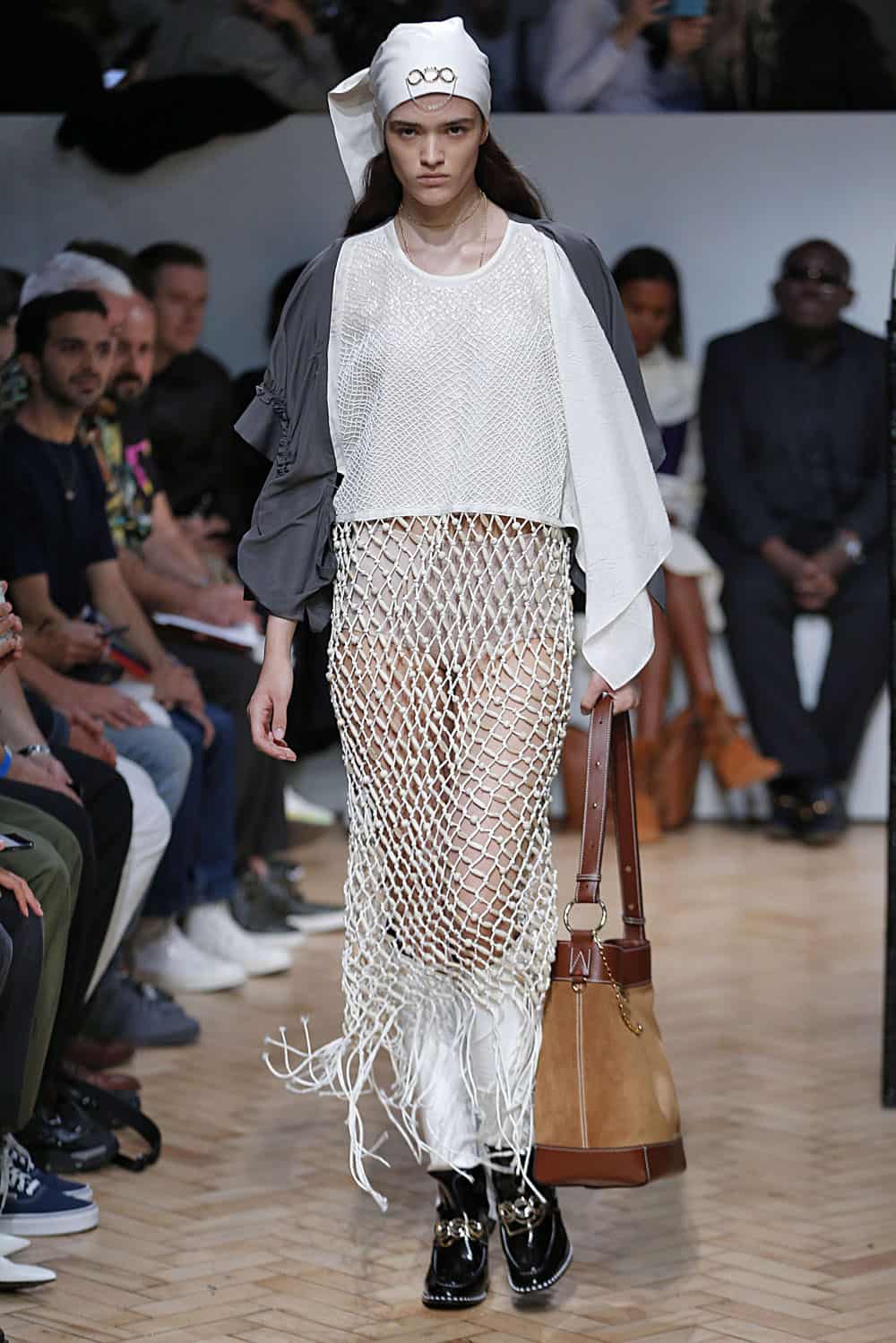 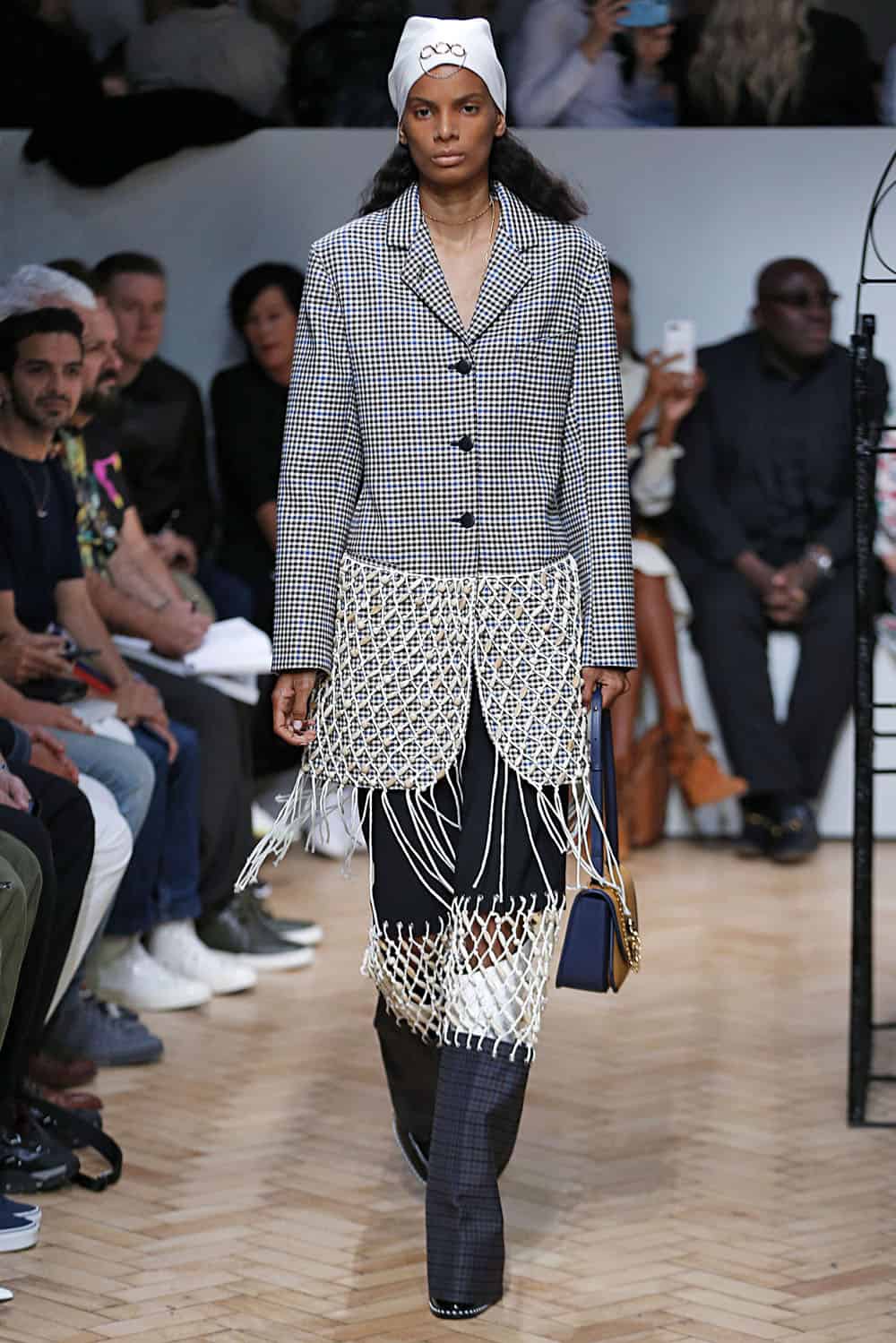 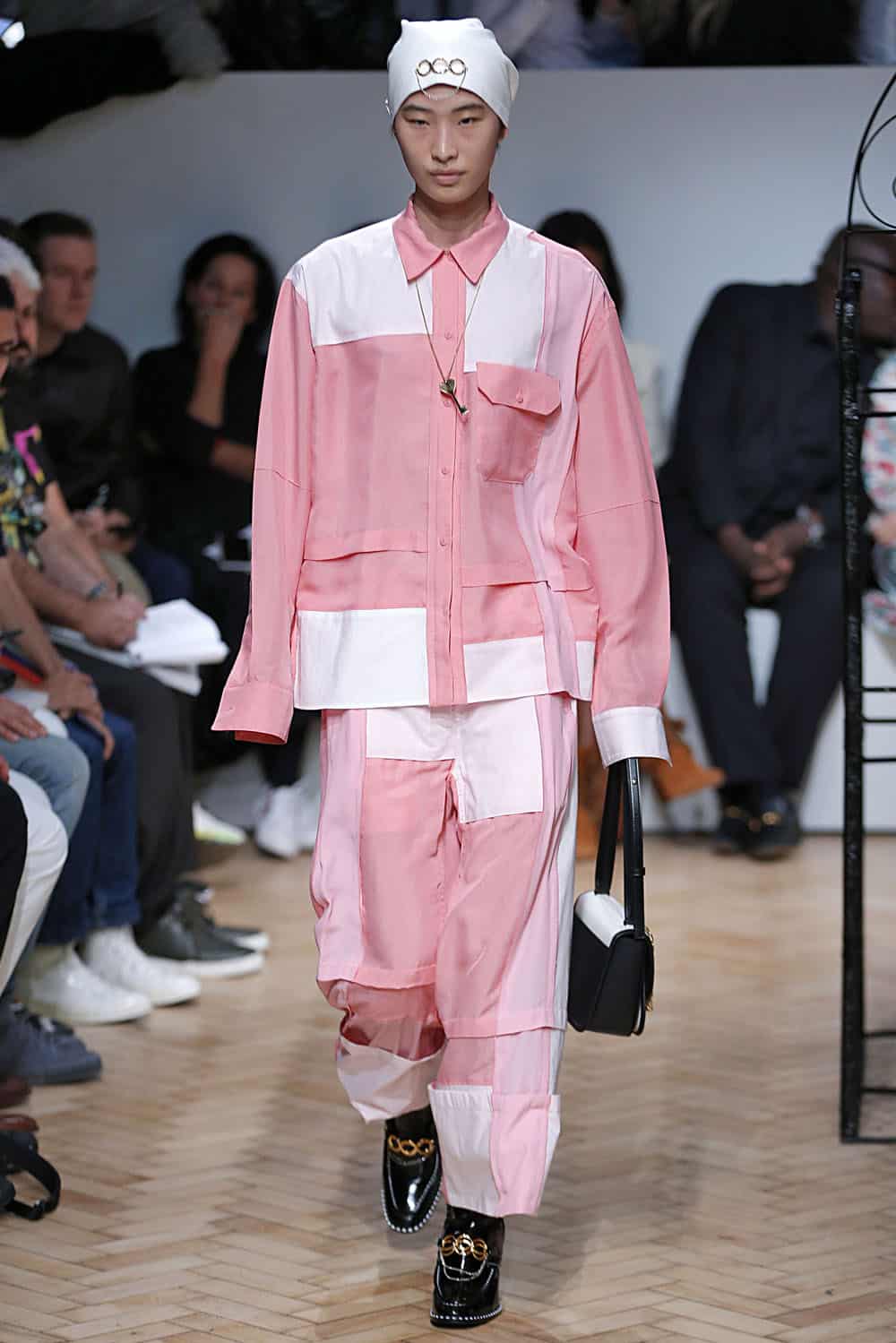 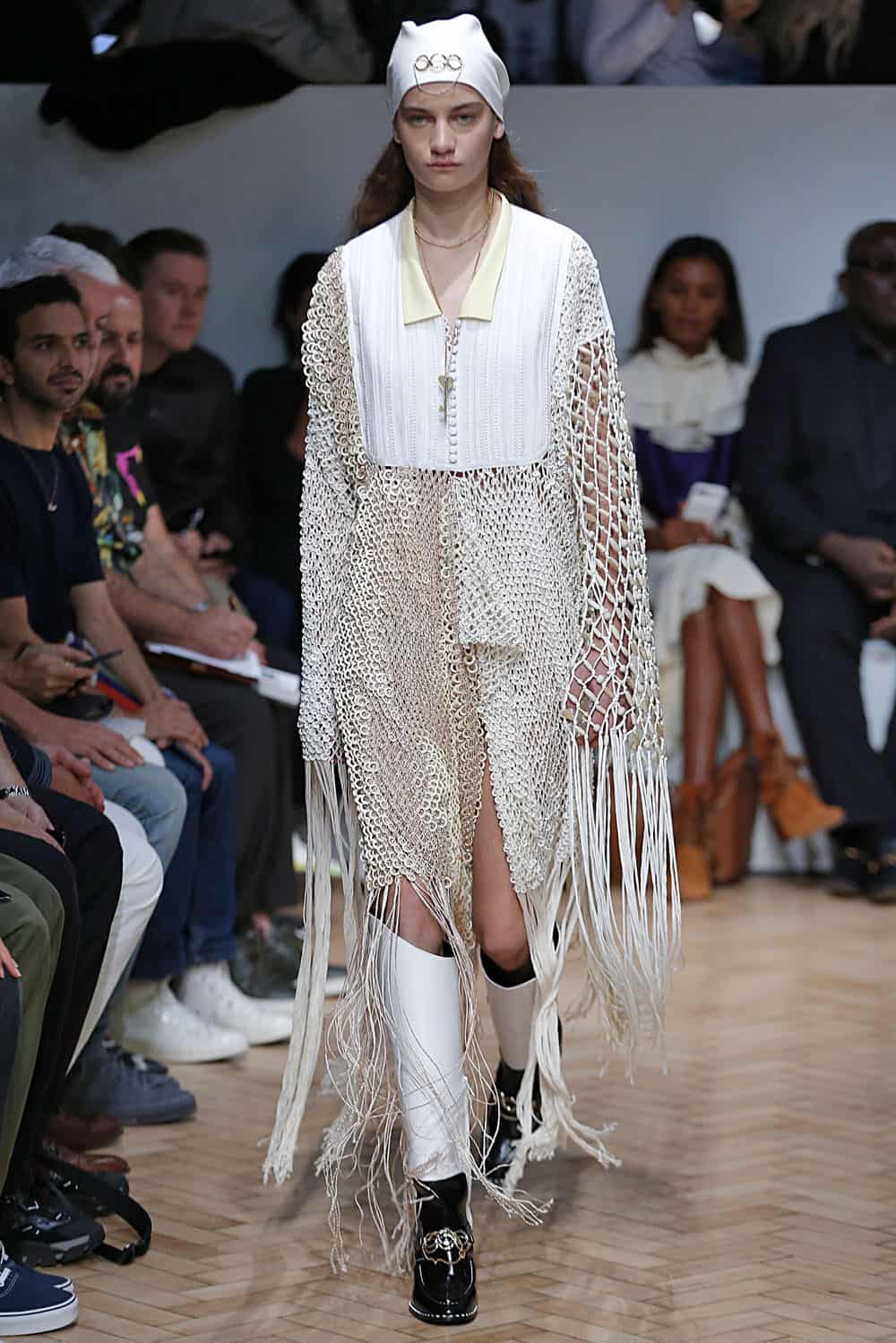 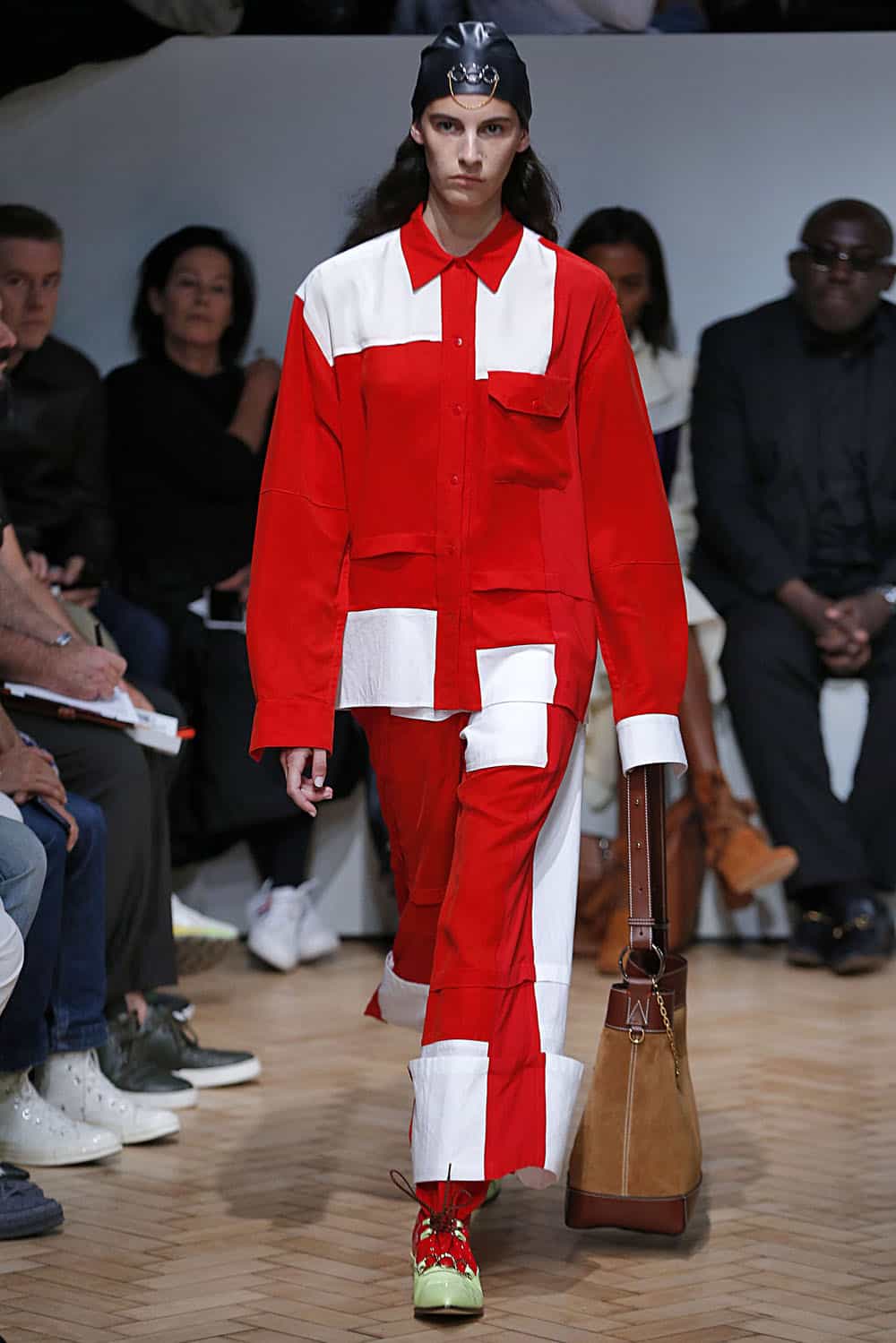 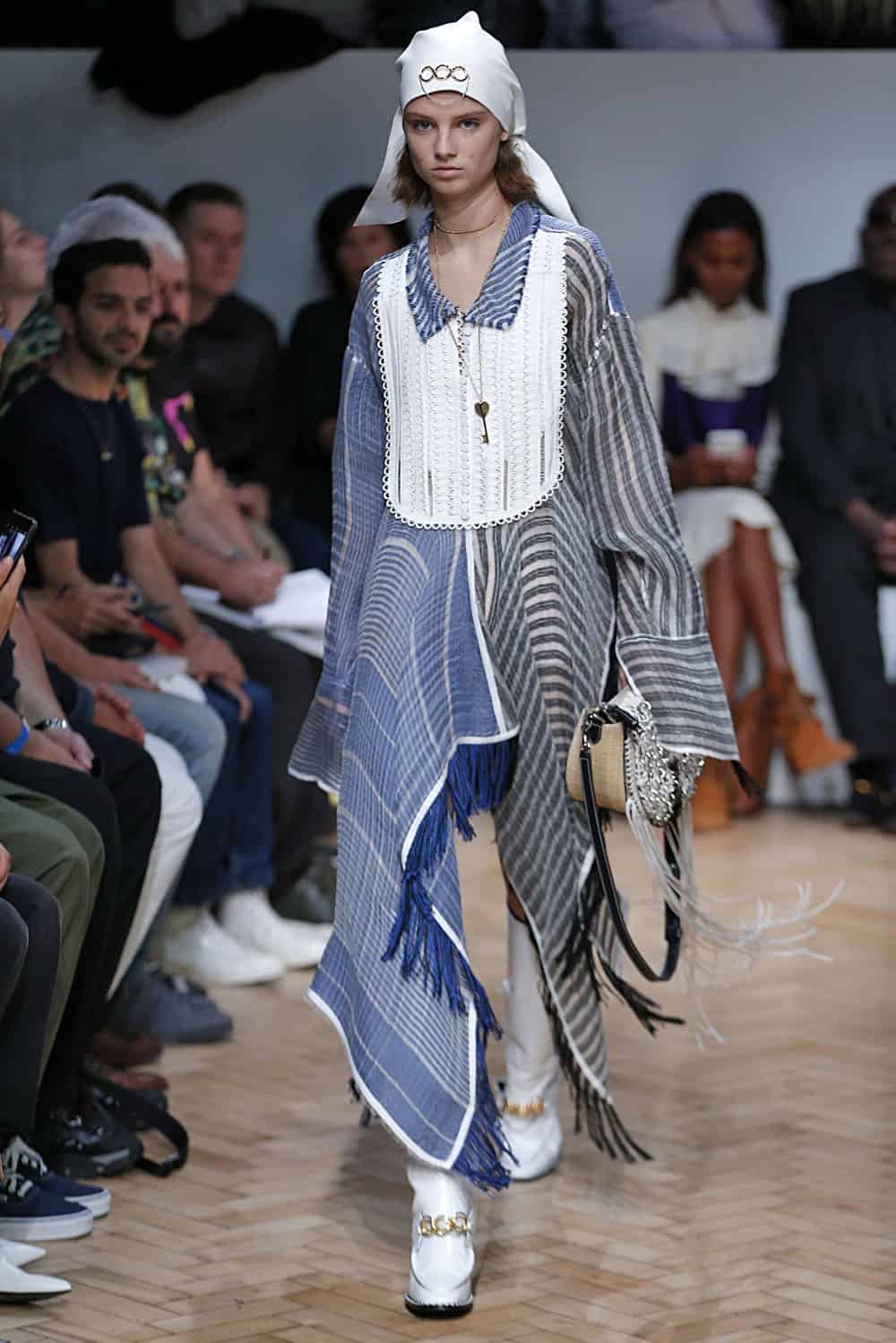 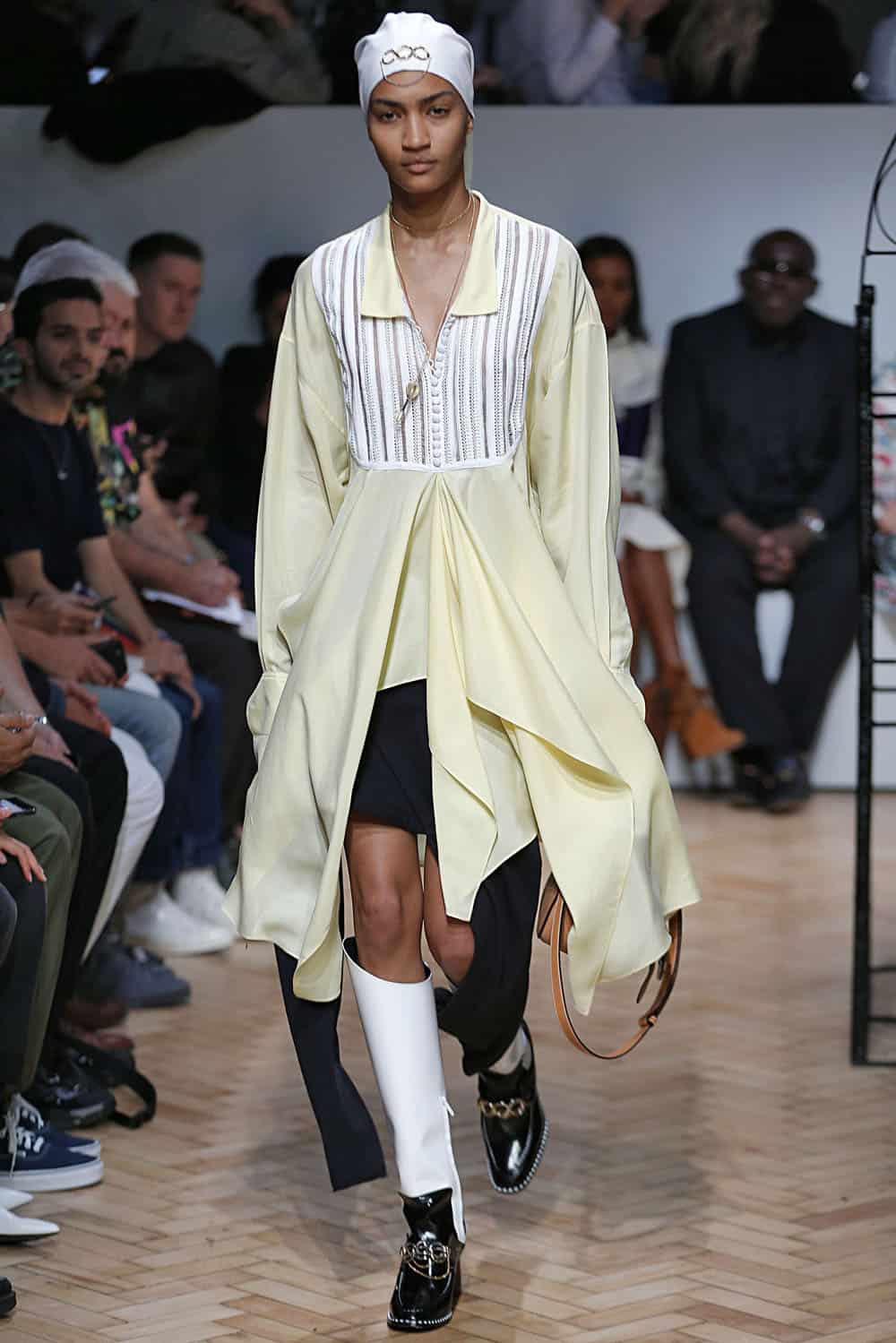 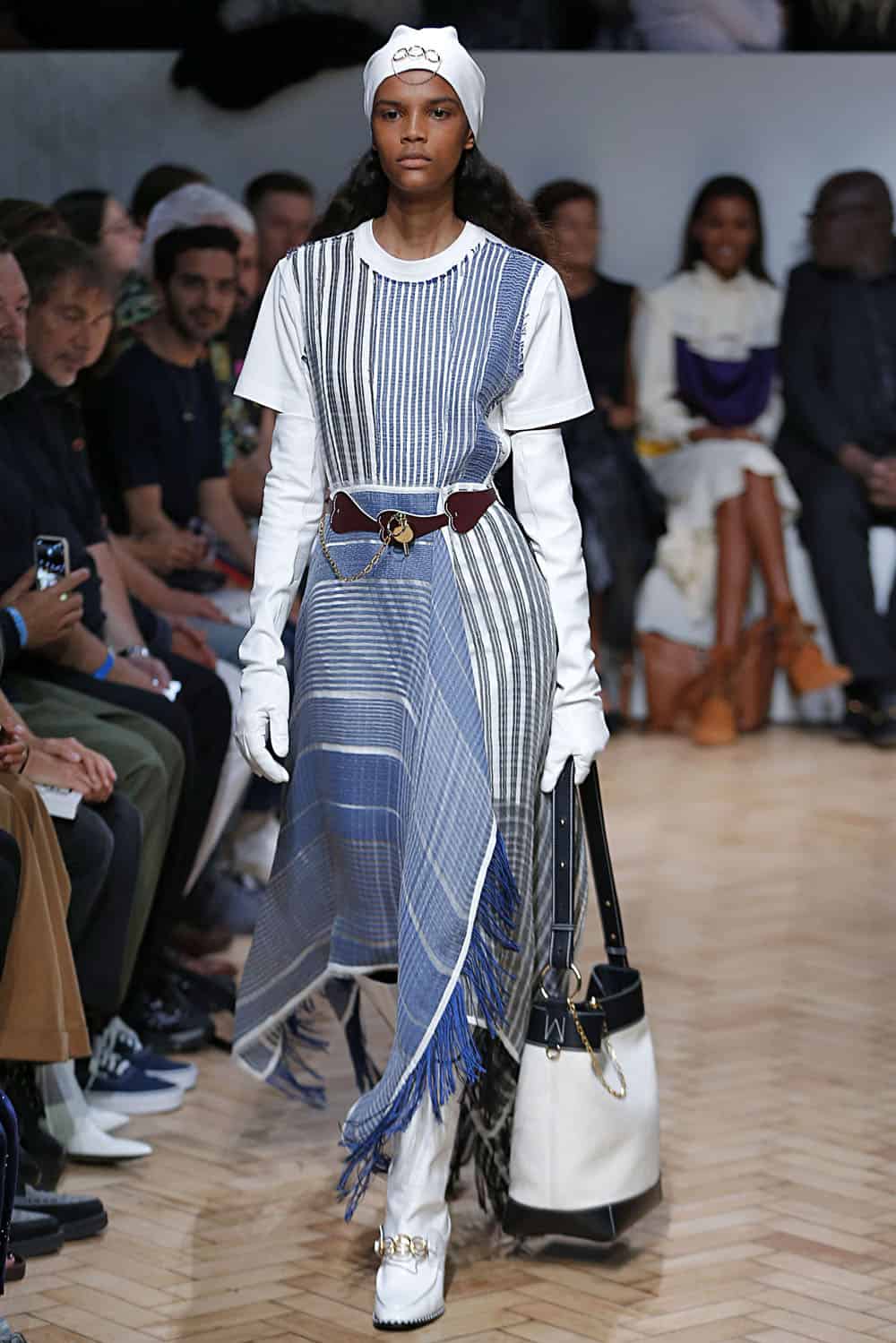 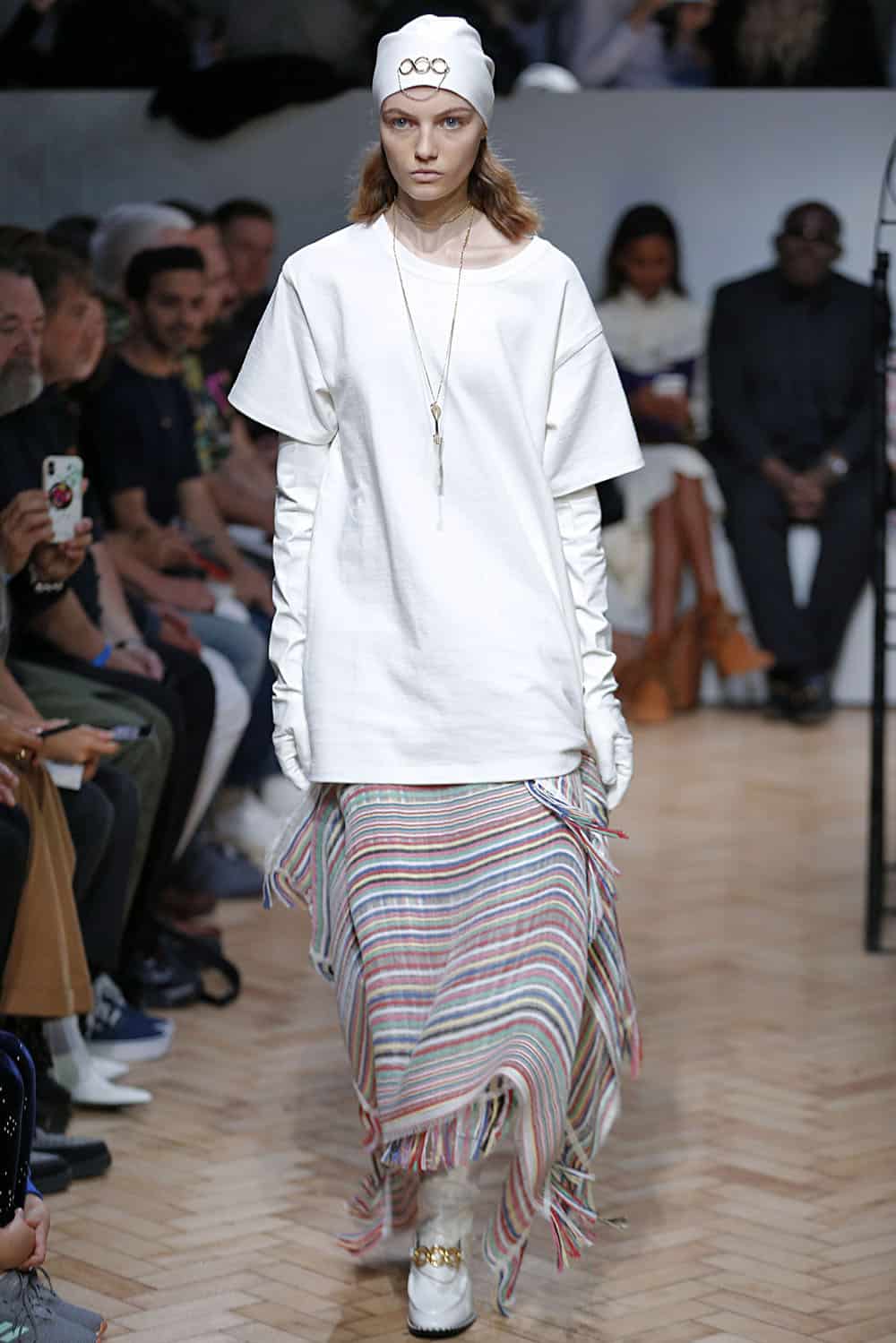