Valentino Couture, Coming Soon To A City Near You 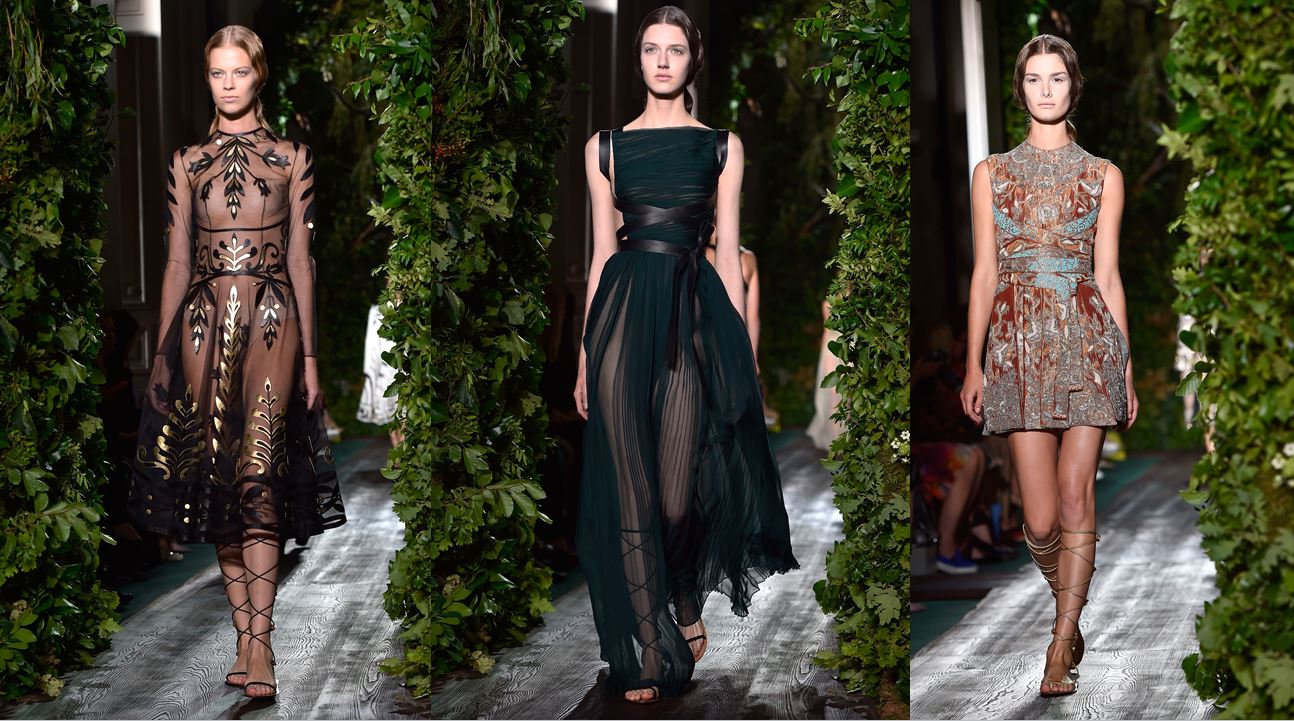 Valentino is shaking up tradition with their couture collections over the next few months: They’re taking the show on road. The label, designed by co-creative directors Maria Grazia Chiuri and Pier Paolo Piccioli, will be staging a show this December in New York, in honor of their brand new Fifth Avenue boutique. This will be their third couture collection produced in 2014. Just one month later, they will be presenting an entirely new couture collection in Paris, slated for their usual time slot. In lieu of showing again in Paris in July 2015, Valentino Couture will be shown next summer in Rome, this time to celebrate the opening of yet another flagship location. After that, the brand plans to show yet another Couture collection in Paris in January 2016. If that seems like a lot of intricately hand-sewn gowns, keep in mind that Valentino shows usually include upwards of 50 looks. Plus, factor in that the brand also will be hard at work producing its ready-to-wear, pre-collections, and menswear—certainly sounds like quite a busy year in the brand’s atelier!

Colette Teams Up With Tumi On An Exclusive New Collaboration