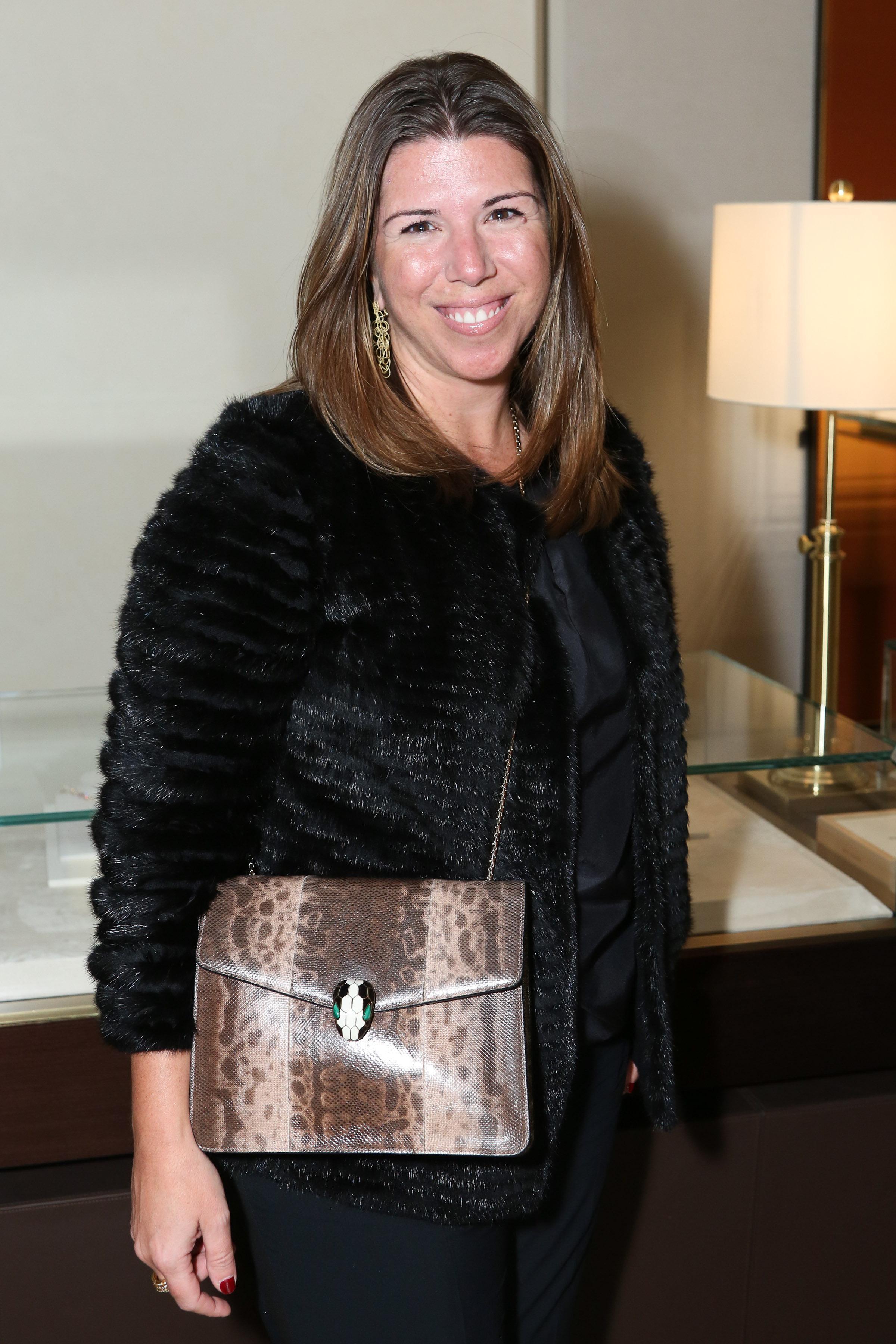 Stellene Volandes has been named editor-in-chief at Town & Country, replacing Jay Fielden, who announced in January that he’ll leave the role to helm Esquire. Volandes, who has been the magazine’s executive style director since 2014, will continue to report to Fielden, who has shifted to editorial director duties. Previously, she was jewelry and accessories editor at T&C, before she was named style director in 2012. Pre-T&C, she was style editor at Departures from 2007 to 2011, and started her editorial career at Vogue.

“I have been a reader of Town & Country for as long as I can remember,” Volandes said in a press release. “I am so proud of the Town & Country that Jay has created, and working side-by-side with him has been a master class in leadership, innovation and imagination. We have an incredibly talented team of editors, and a roster of contributors that includes so many brilliant writers. I adore this brand and the place it occupies in the hearts and minds of our readers, and I plan to continue to dazzle and delight them with every issue.”

“Stellene is truly one of the most talented editors I’ve worked with,” Fielden said in a statement. “She’s been a key player in reimagining Town & Country, and her taste, good judgment, and journalistic skill have come to be key ingredients in every issue. Like me, she will not settle for Town & Country going anywhere but up, and I’m thrilled our collaboration will now be raised to a new level.” 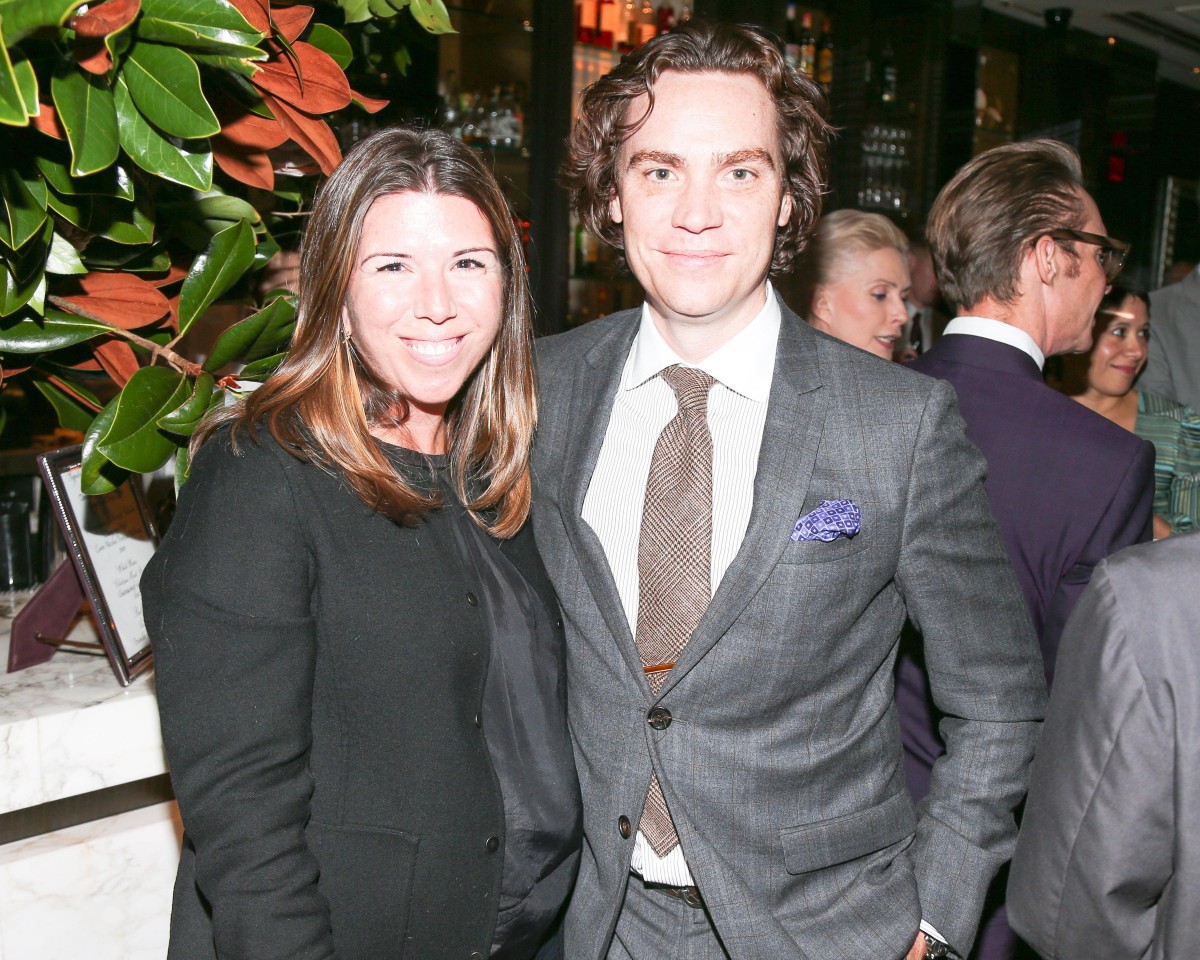