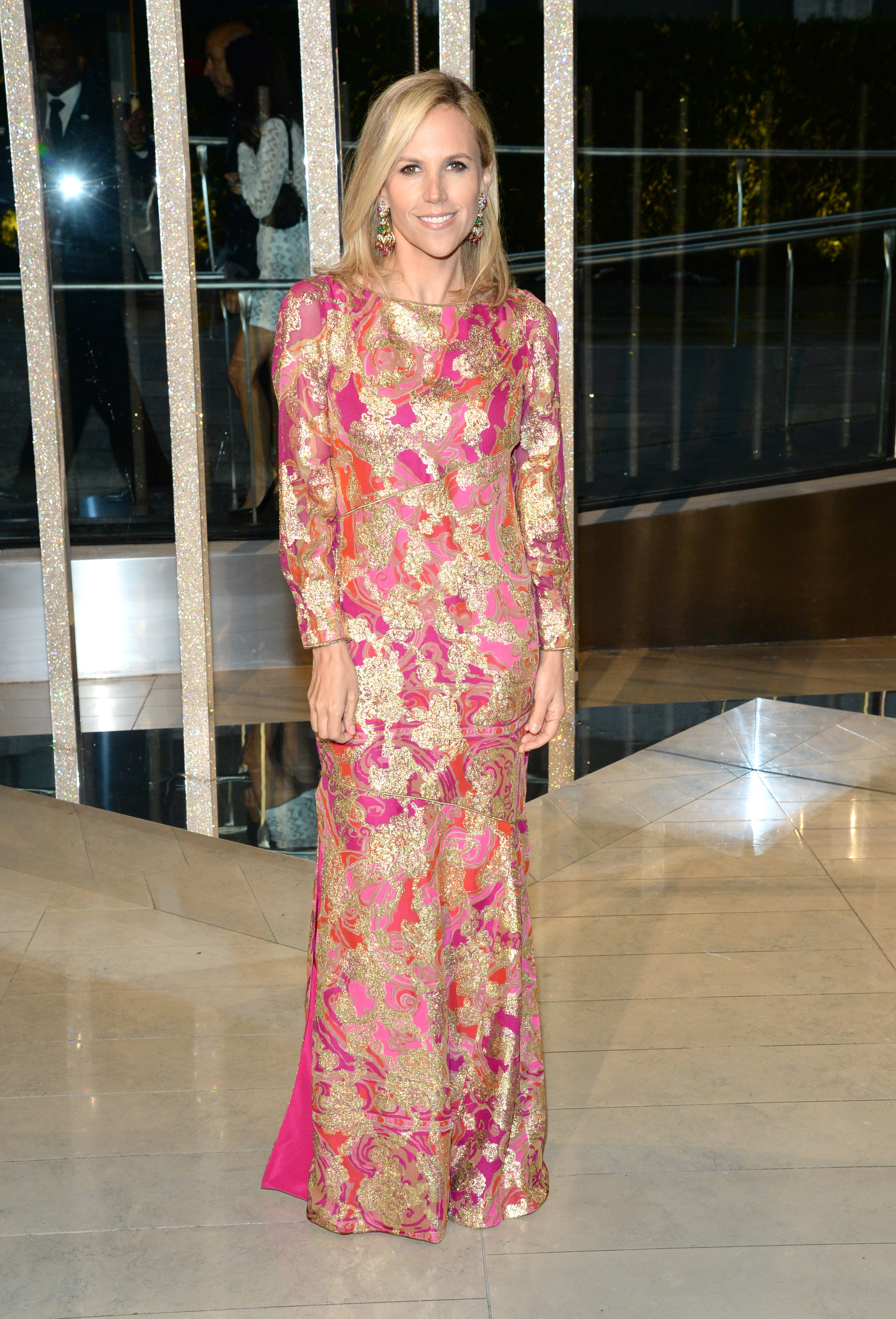 Turkey Restricts Elle Magazine to Over-18s, Citing Lewd Content [Business of Fashion]
Turkey’s prime ministerial committee found the Turkish edition of the glossy to have content harmful to the morality of children.

Jay Z to Produce Documentary Series on Trayvon Martin [Page Six]
Jay Z and the Weinstein Company are partnering on a series of film and TV projects about the 17-year-old’s tragic death.

The 2017 CFDA Nominees and Honorees Are In! Raf Simons, Monse, Gabriela Hearst, & More