The 2017 CFDA Nominees and Honorees Are In! Raf Simons, Monse, Gabriela Hearst, & More 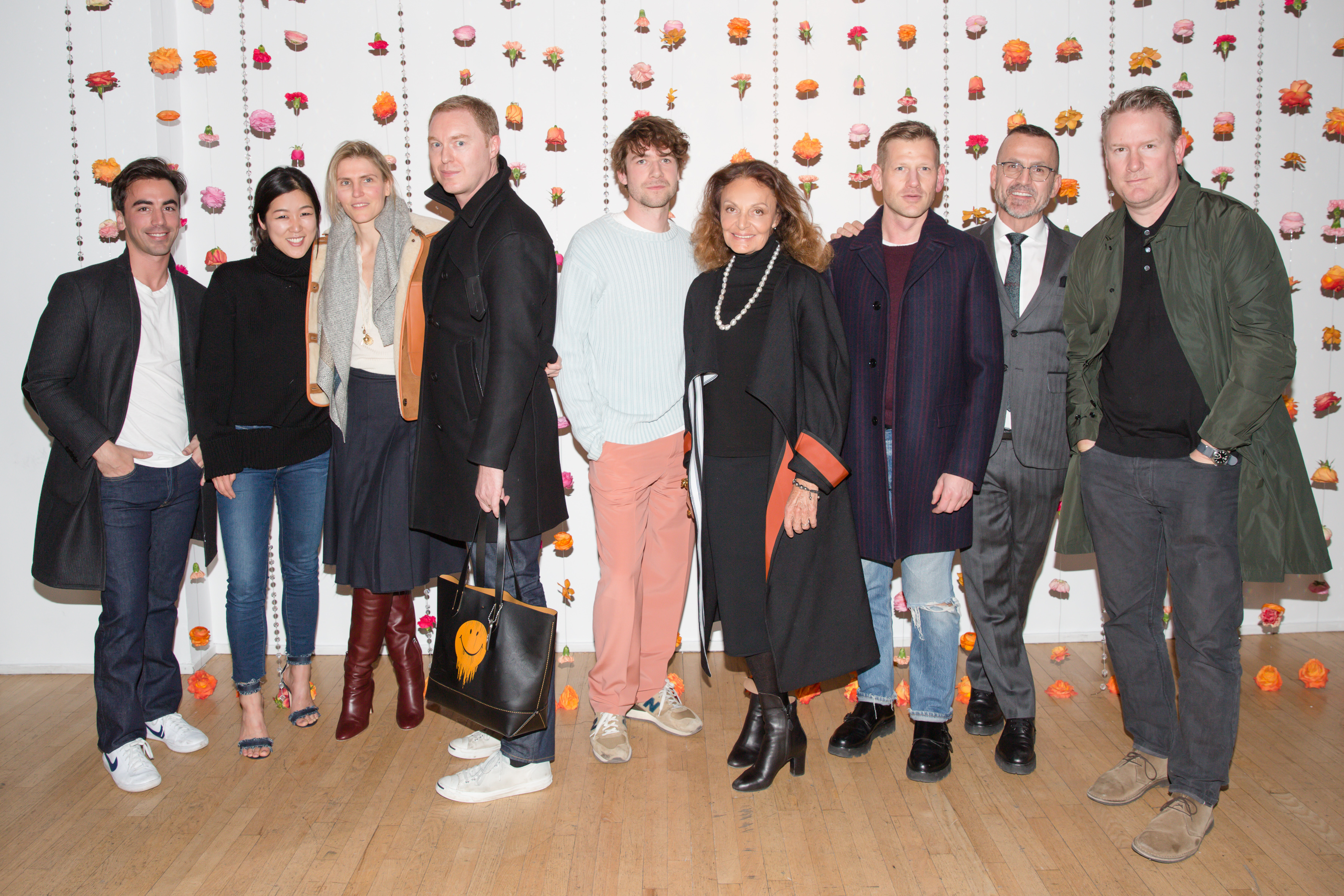 A crowd of fashion industry insiders gathered to hear CFDA chairwoman Diane von Furstenberg reveal this year’s CFDA Fashion Award nominees at Ramscale Studios last night. She described narrowing down the list with fellow CFDA board of director members like any family affair—a lot of yelling and arguing, and the only thing missing was shots of vodka. Von Furstenberg was joined by CFDA president and CEO Steven Kolb, Swarovski team members (which has hosted the awards for 16 years), Anna Wintour (who was later spotted enjoying a late night dinner at The Standard Grill), and many of the runners up. And the nominees are…

Along with the nominees, the honorees were announced:

The International Award: Demna Gvasalia for Vetements and Balenciaga

The Board of Directors’ Tribute: Cecile Richards,Gloria Steinem, and Janelle Monae

The 2017 CFDA Fashion Awards will be held June 5 at The Hammerstein Ballroom.