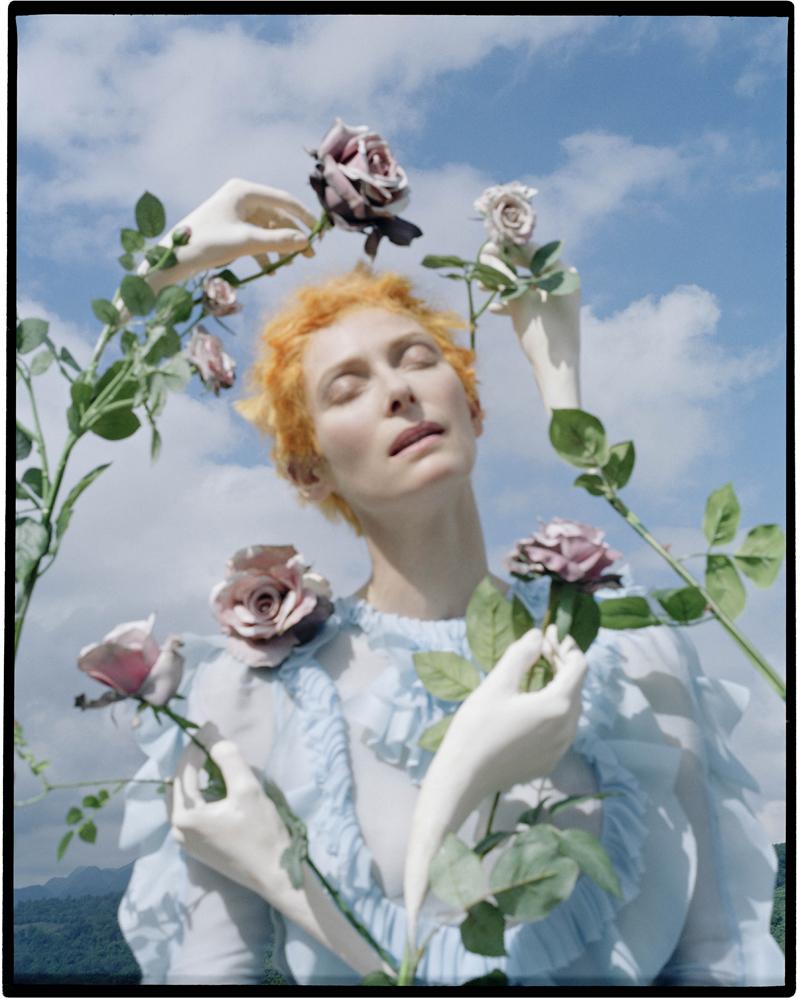 Famed fashion photographer Tim Walker has been tapped to photograph Pirelli’s iconic calendar for 2018. Walker, who is known for his inspiring fantasy-filled fashion images, began his career at Condé Nast where he collaborated on the creation of the Cecil Beaton photographic archives for a year before attending university. It was there that he discovered his passion for photography. He would go on to assist iconic photographer Richard Avedon. He returned to England, where he initially concentrated on portraits and documentary work for British newspapers. But by the age of 25, Walker had already shot his first fashion story for Vogue and quickly established himself as one of the most talented and unique photographers of his time. In 2010, he released his first short film “The Lost Explorer,” which debuted at the Locarno Film Festival in Switzerland. In 2012, he published his first tome called Storyteller through Thames and Hudson and received and Honorary Fellowship from the Royal Photographic society. His works are part of the permanent collection in the National Portrait Gallery at The Victoria & Albert Museum in London.

Walker is scheduled to shoot the 2018 Pirelli calendar in the coming weeks in London.