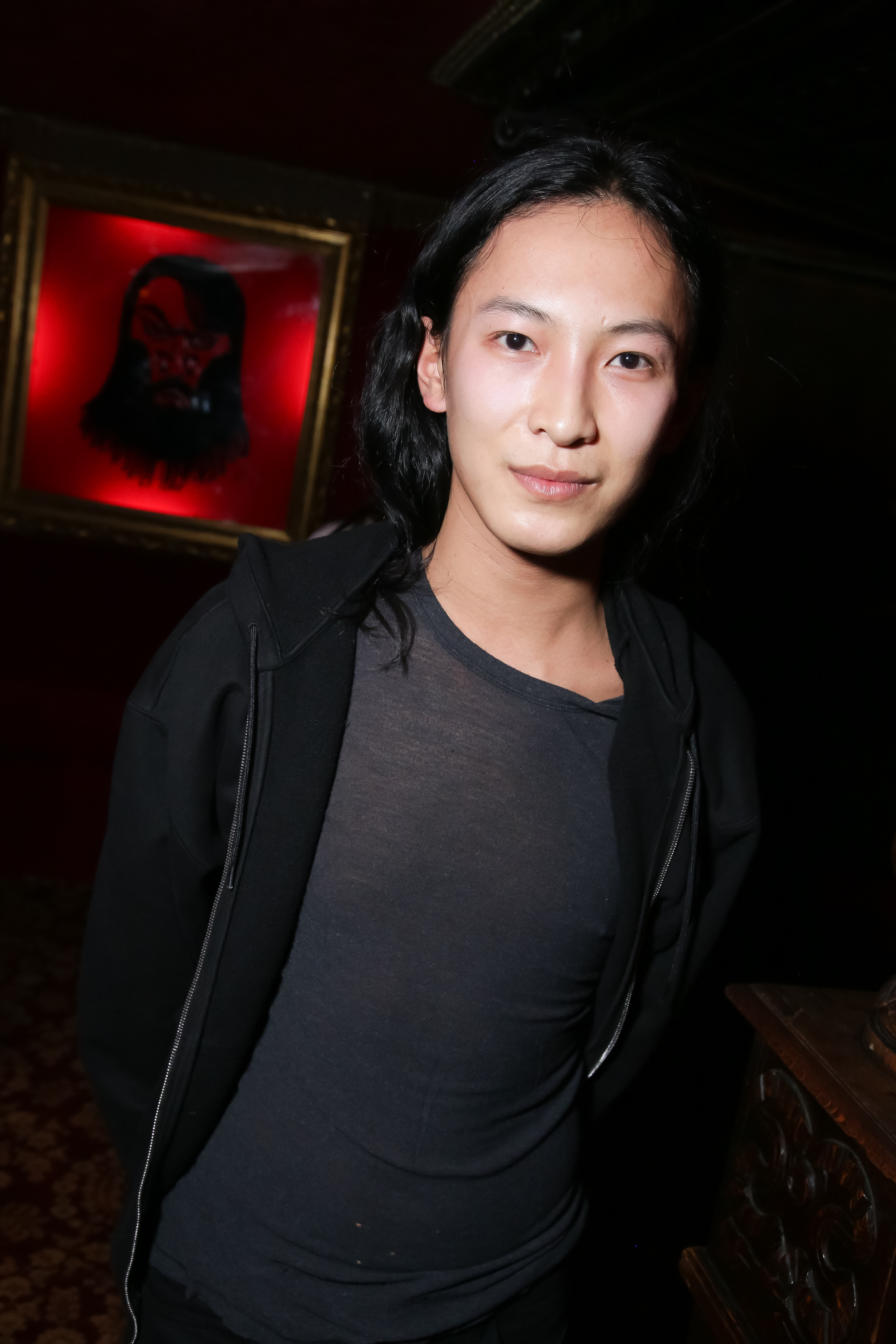 Your dose of chic intel has arrived. Read on for The Daily Front Row’s roster of must-read tidbits…

Yves Saint Laurent’s ‘Scandal’ Collection [The New York Times]
Details on the Paris exhibition, which is in its final weeks of showing

Sandra Choi On The Greatest Shoe Challenge [Vogue  UK]
The Jimmy Choo creative director talks heel heights, Sex and The City and making it in footwear