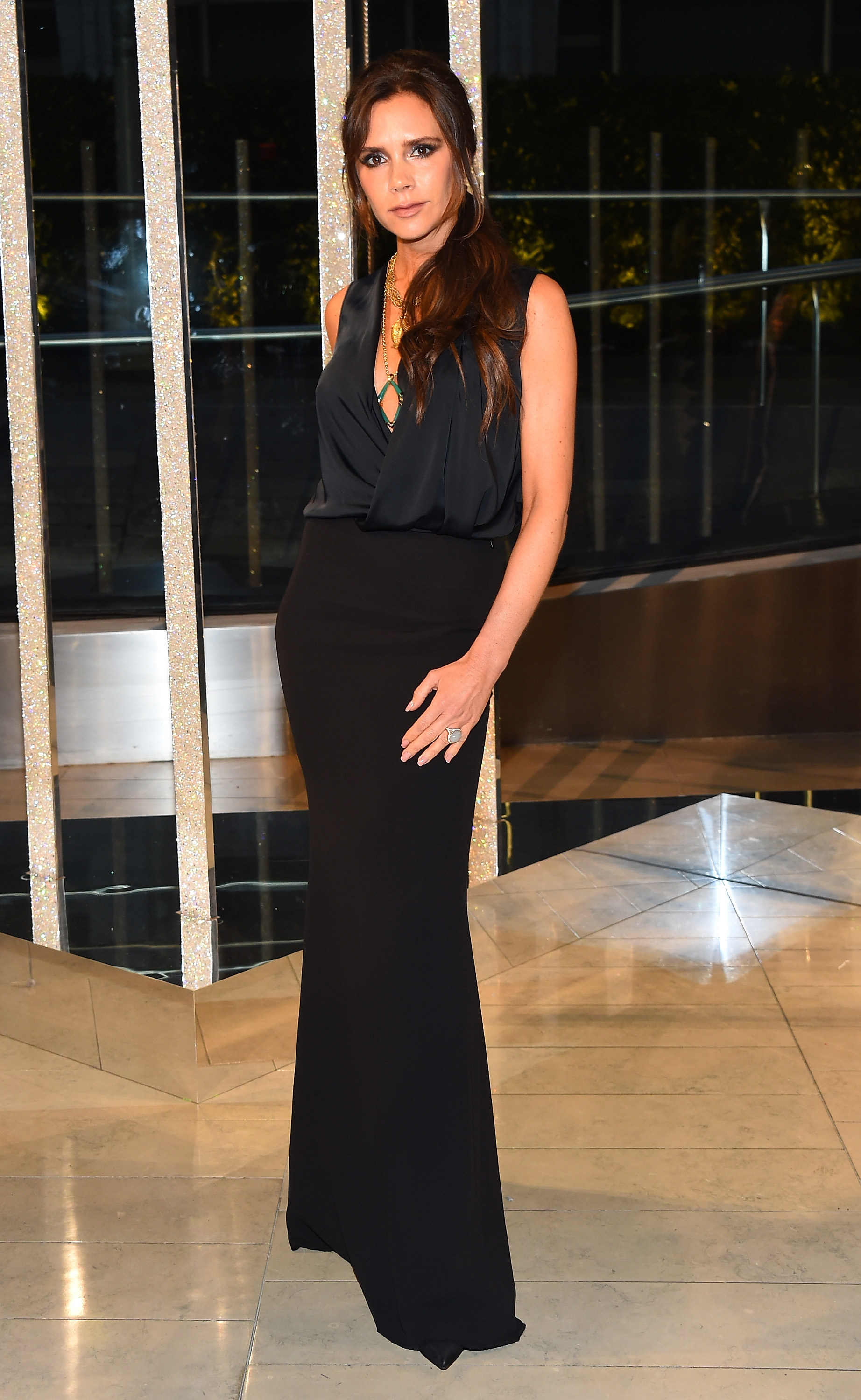 Donatella Versace Explains Why She’s Starring in Givenchy Ads [Racked]
The designer took to Instagram to explain why she’s starring in the ad with the caption, “I believe in breaking rules”

Jeremy Scott’s Documentary Trailer Is Out!