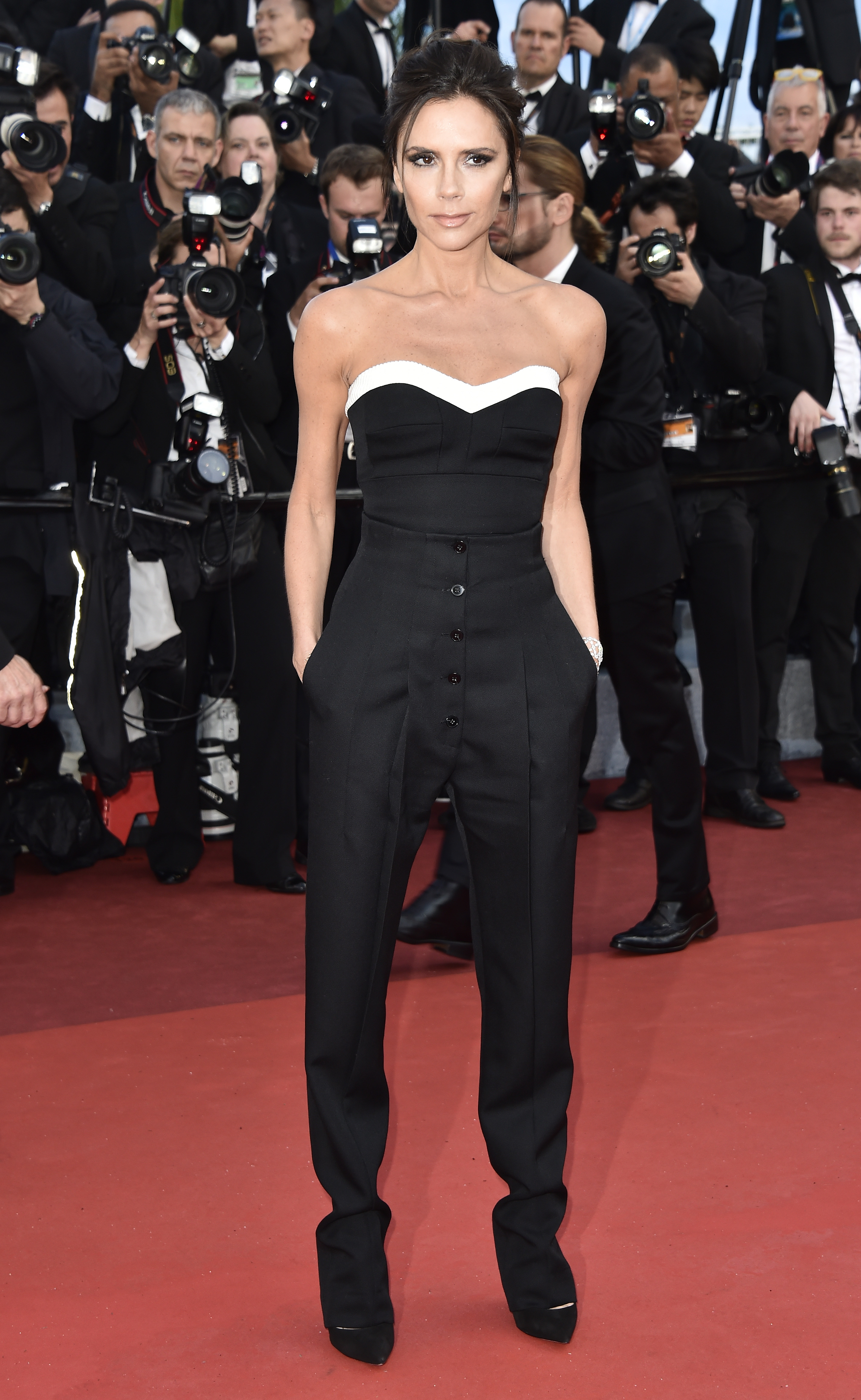 CANNES, FRANCE - MAY 11: Victoria Beckham attends the "Cafe Society" premiere and the Opening Night Gala during the 69th annual Cannes Film Festival at the Palais des Festivals on May 11, 2016 in Cannes, France. (Photo by Pascal Le Segretain/Getty Images)

Victoria Beckham’s Best-Kept Secret [E! Online]
Before entering the fashion world and after a posh tenure with the Spice Girls, Victoria Beckham is said to have teamed up with Roc-A-Fella Records’ Damon Dash on a hip-hop album titled Come Together (previews are now available online).

Karlie Kloss’ “Air Time” with Jimmy Fallon [Harper’s Bazaar]
Last night, Karlie Kloss was on The Tonight Show Starring Jimmy Fallon and taught the host how to master the art of posing midair for an editorial and gave her best editorial modeling tips as the duo posed for an NBA-inspired fashion shoot.

Lauren Conrad Is Returning to MTV [ELLE]
The former Laguna Beach and The Hills star took to Instagram tease her MTV return with the caption: “Never thought I’d see the day….” tagging MTV, home of her two original shows.

Meet the Most Powerful Woman In Brazilian Fashion [Business of Fashion]
BOF explores how Daniela Falcão, once a fashion outsider, became the leader of the pack as the (now former) editor-in-chief at Brazilian Vogue.

Wolk Morais Takes It to the Dance Floor