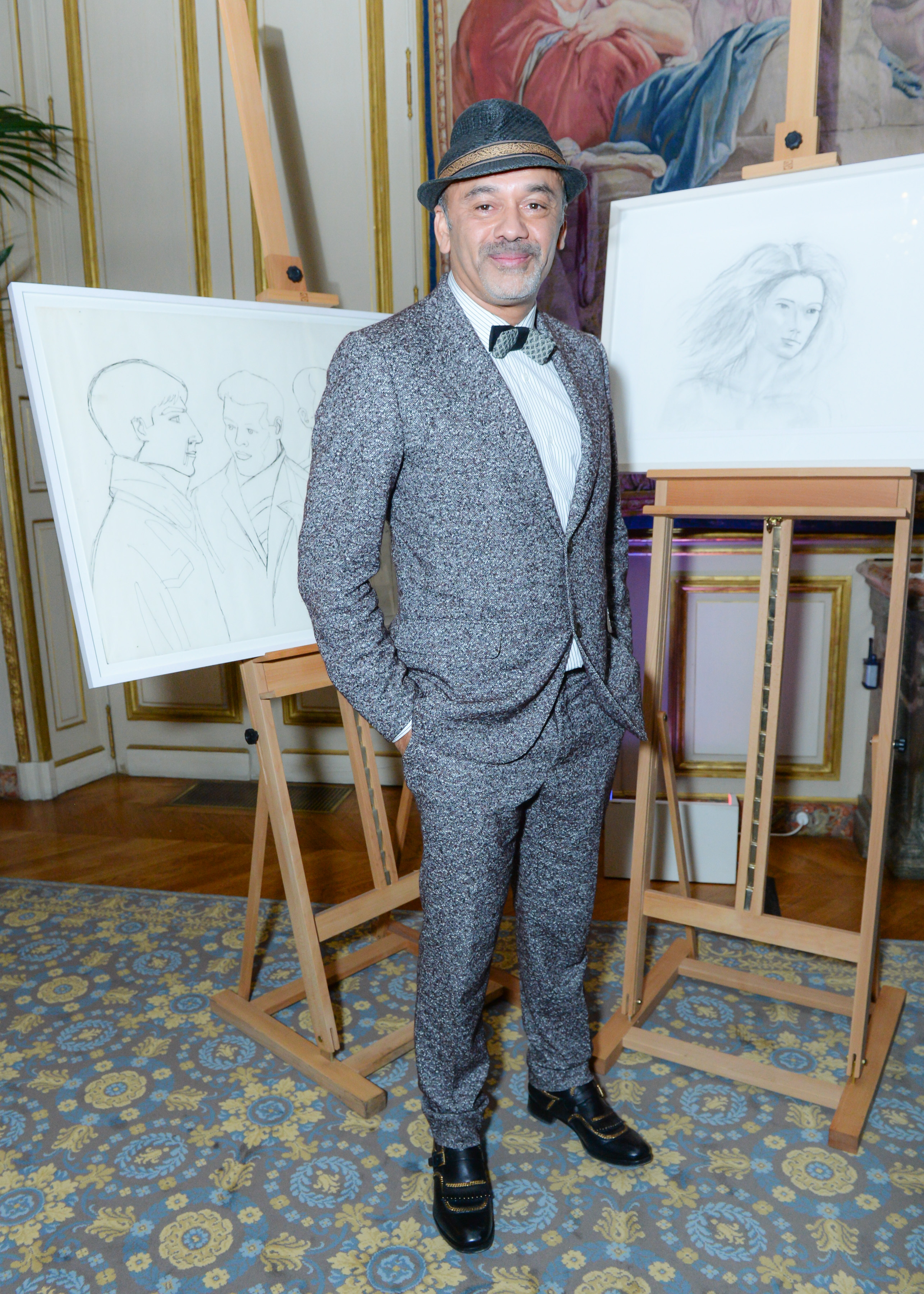 Laverne Cox and Equinox Get Powered By Pride