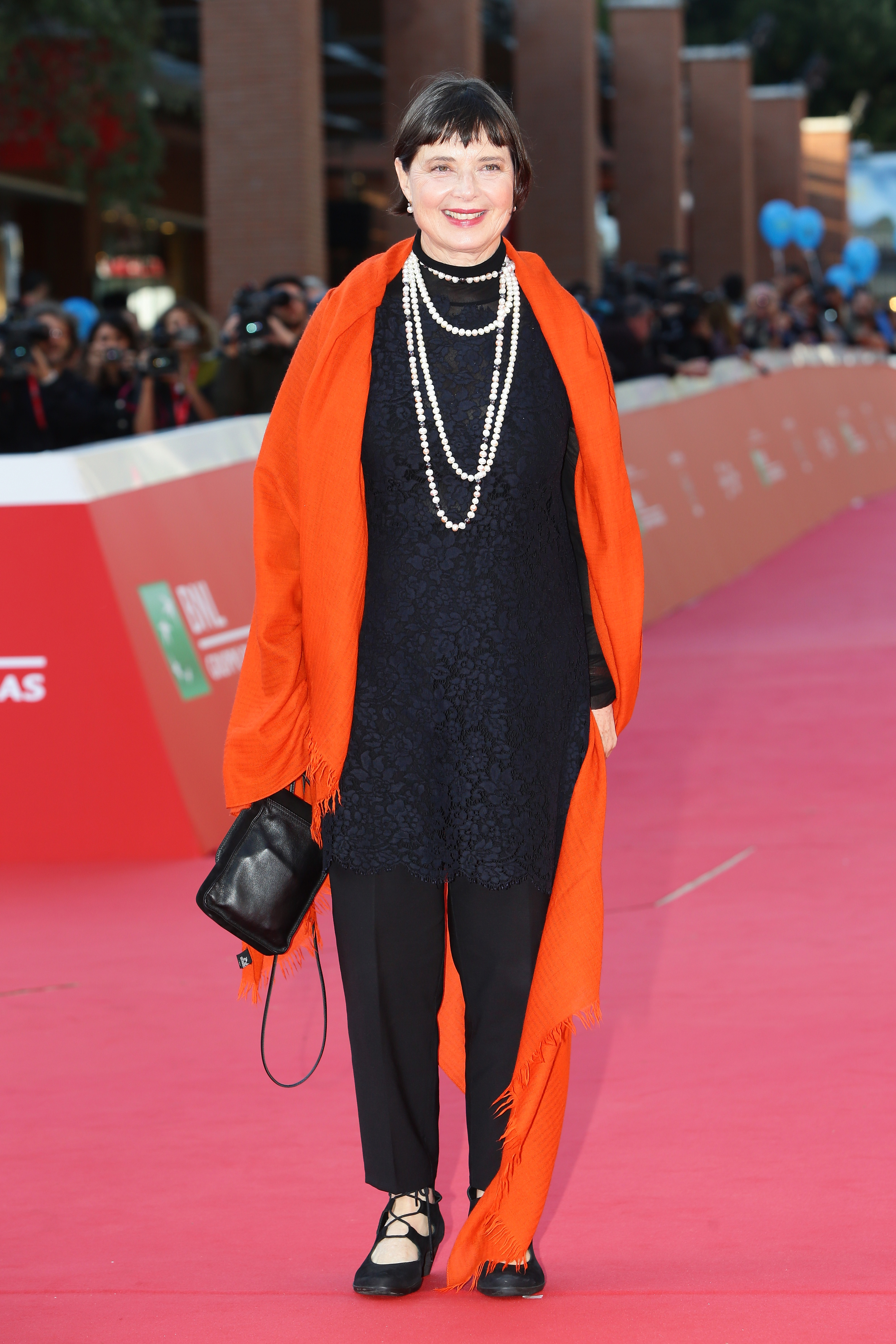 Isabella Rossellini and Lancôme Reunite [Vogue]
Lancôme has announced that actress Isabella Rossellini, 63, will return to the L’Oréal-owned brand as a spokesmodel more than three decades after she became its first face.

Mugler to Undergo Rebranding [The Fashion Law]
The Paris-based fashion house, which was launched in 1973 by designer Thierry Mugler, has revealed plans to merge its various ready-to-wear and fragrance lines under a single brand name and corresponding brand logo.

PFW Reacts to Nancy Reagan’s Death [Yahoo! Style]
As news of the former first lady’s passing hit Paris, the fashion crowd reacts to the her influence on American fashion.

Gwyneth Paltrow’s “Goop” Beauty Line Is Selling Out [Racked]
The line went on sale exactly a week ago and one of its priciest items, the $125 Discovery Set, is already gone from the website.