The Daily Roundup: Lady Gaga and Carine Roitfeld to be Honored at The Daily’s FLAs, Adriana Lima Gets Divorced 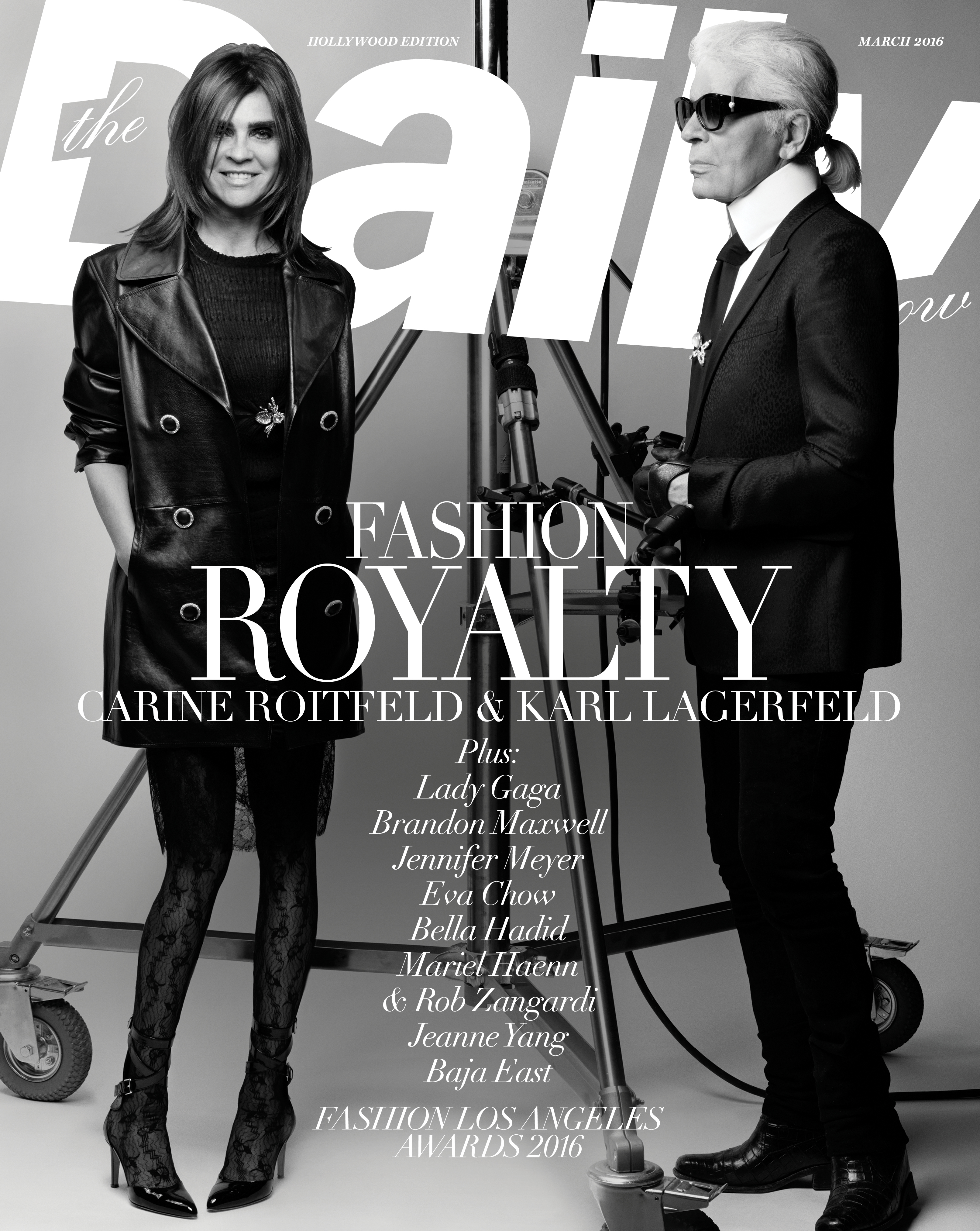 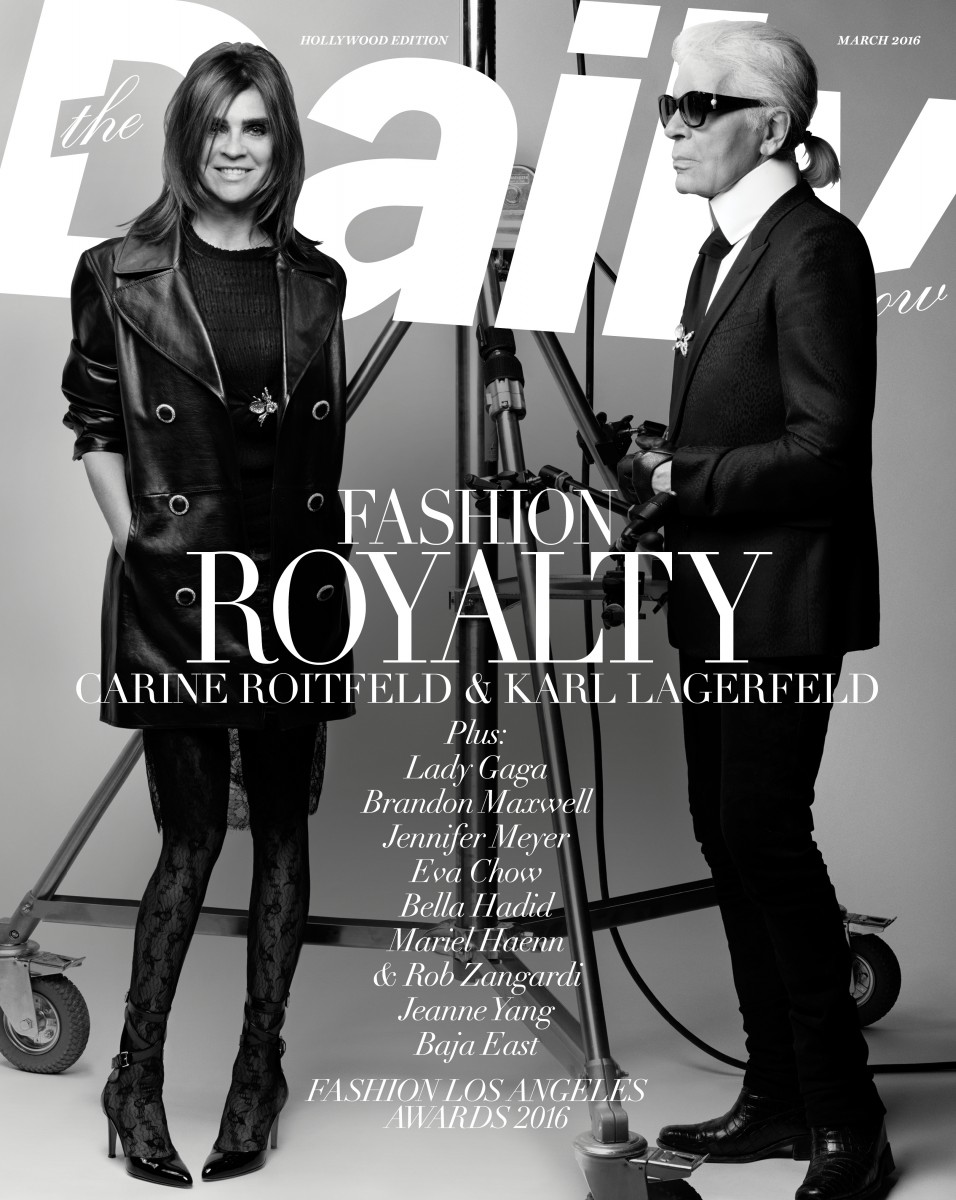 Should the CFDA Name Kim Kardashian This Year’s Fashion Icon? [Vogue]
Tonight, the Council of Fashion Designers of America will announce its 2016 CFDA Fashion Awards nominees and honorees—and while there is no guarantee of naming a fashion icon, here’s a look at why Kardashian could be a choice.