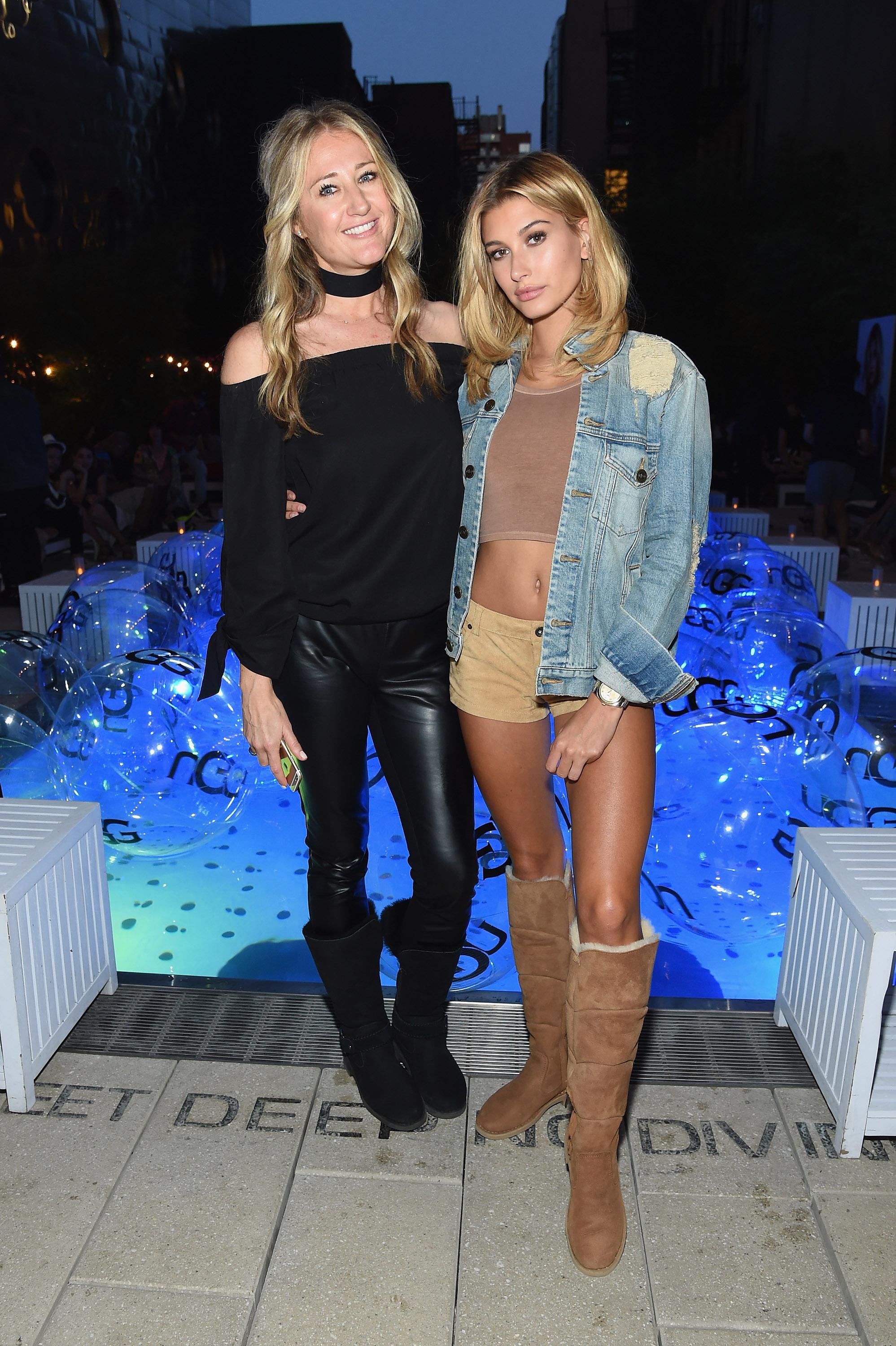 Ken Kurson, formerly editor-in-chief at the Observer, has left the company.

Lynn Shanahan, formerly CEO at Kellwood Co., has been named CEO at Capezio.

Elisa Richardson, formerly senior publicist at VSCO, has been named head of PR at Code and Theory.

Jessica Valenti, author, has been named contributing editor at MarieClaire.com.

Style House announces its representation of Lilly & Lime Swimwear for D Cup and Up.

One Management announces its representation of Bea Miller.

Siren PR announces its representation of Parker and Devlin.

MMPR announces its representation of #FLOATY.

The Woods & Co announces its representation of LALICIOUS.

Marc Jacobs CEO Sebastian Suhl is rumored to be leaving his post.

Have media, PR, or fashion intel to share? Email us at dailymedia@dailyfrontrow.com!

Suit Up! Paige Reifler Gets Us Ready for Summer

The Flack Is Back! And She’s Taking on the Hamptons Party Scene