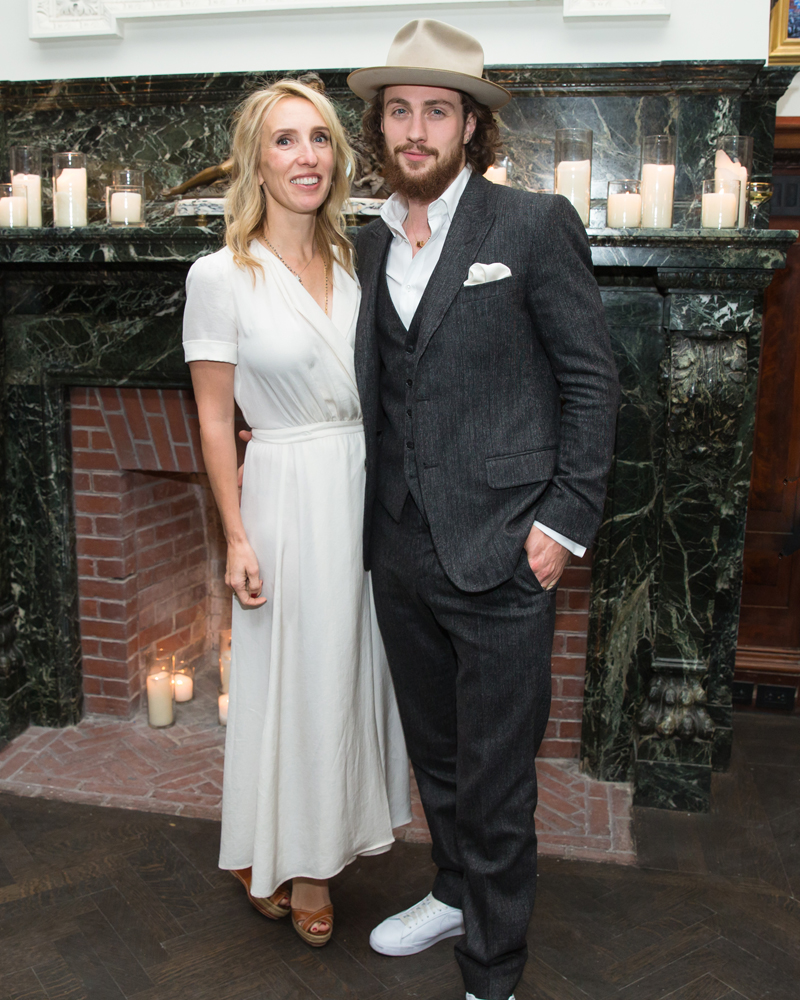 If you were lucky (or sneaky) enough to snag an invite to the premiere of Marvel’s The Avengers: Age of Ultron, hosted by The Cinema Society and Audi, then you also got to be one of the first people to see The New York Edition, Ian Schrager‘s new hotel that opens in a few weeks. The second floor of the Edition was still under construction avec ladders in corners lit by candlelight, plastic tarps on tables, and scaffolding here and there. But the many wood paneled rooms (soon to be the hotel’s restaurant) overlooking Madison Square Park could not be swankier.

“This is the first party ever here,” said Andrew Saffir, the founder of Cinema Society, as he greeted guests like June Ambrose (donning a graphic Lisa Perry dress), model Julie Henderson, Ben Pundole, Marina Rust Connor, RJ King, Candy Pratts Price, Emerson Barth, Sophie Sumner, Paul Haggis, male model-about-town Cory Bond (who had just flown in from his house outside of Nashville: “I was driving a tractor this morning,” he told me), handsome real estate star Steve Gold, Chelsea Leyland, Charissa Kinley, Amy Sacco, and many more. The best dressed dude goes to the film’s star Aaron Taylor-Johnson in a tailored three-piece suit, and those big hats guys love to wear at night for a kind of cowboy gangsta from Williamsburg look. Taylor-Johnson arrived with his director wife Sam and chatted at a table with Mark Ruffalo, who also stars in the film.

But the real star of the evening was The New York Edition. Trust me, this is the first of many chic parties at this brand new hot spot. 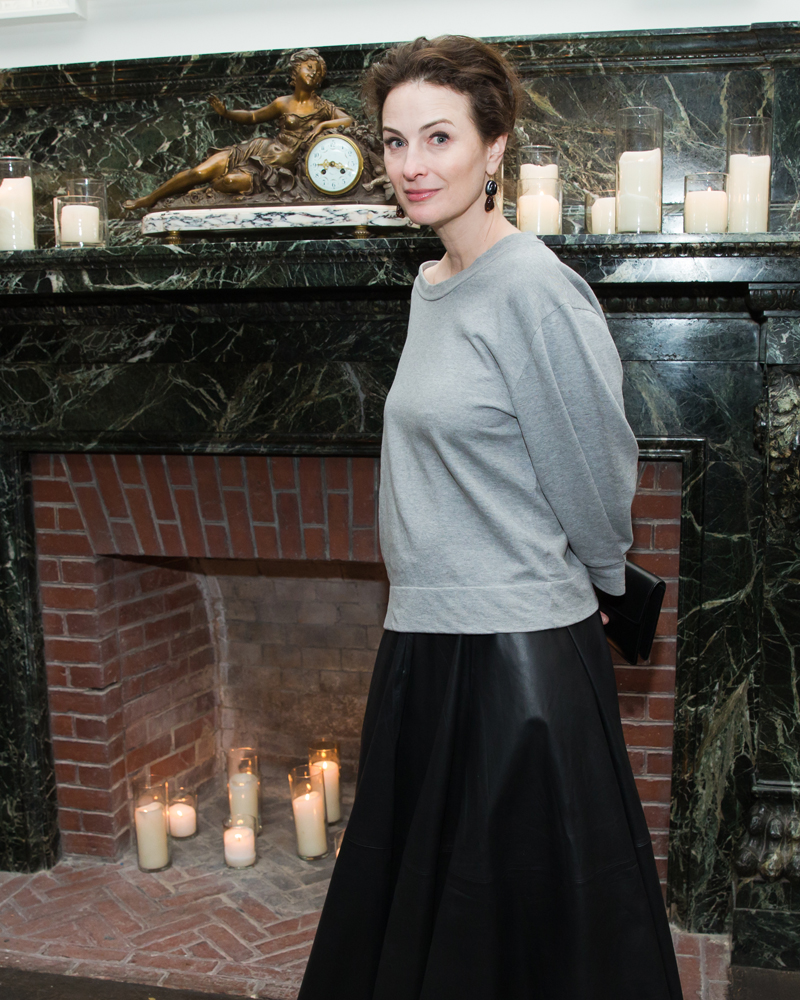 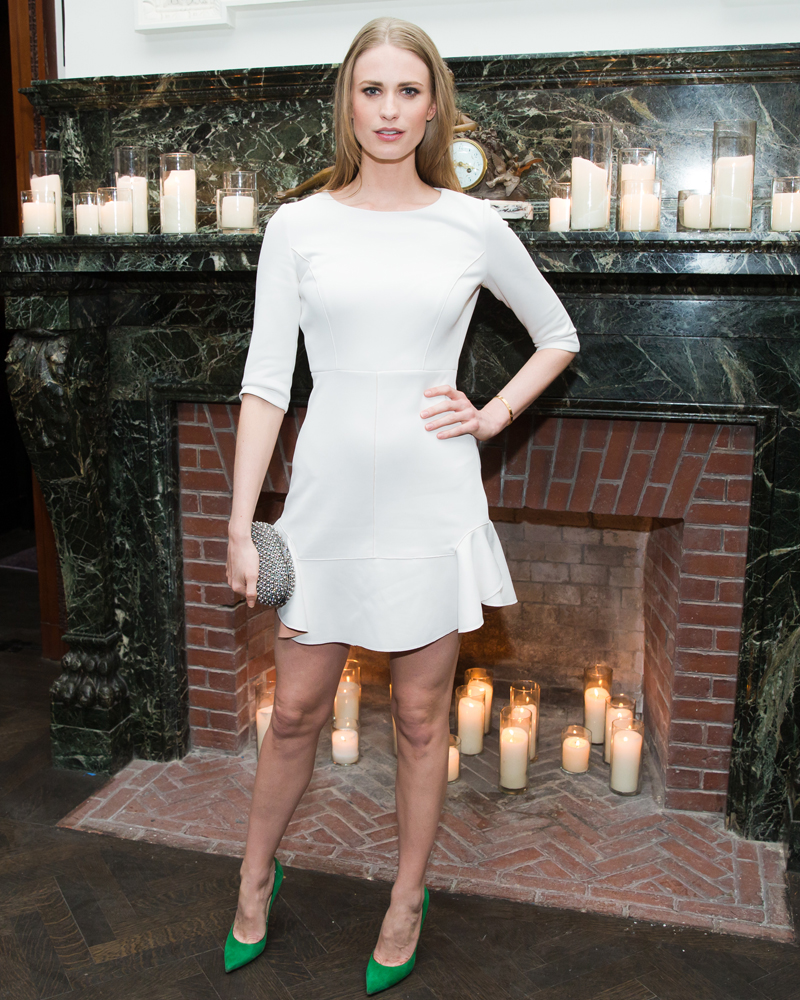 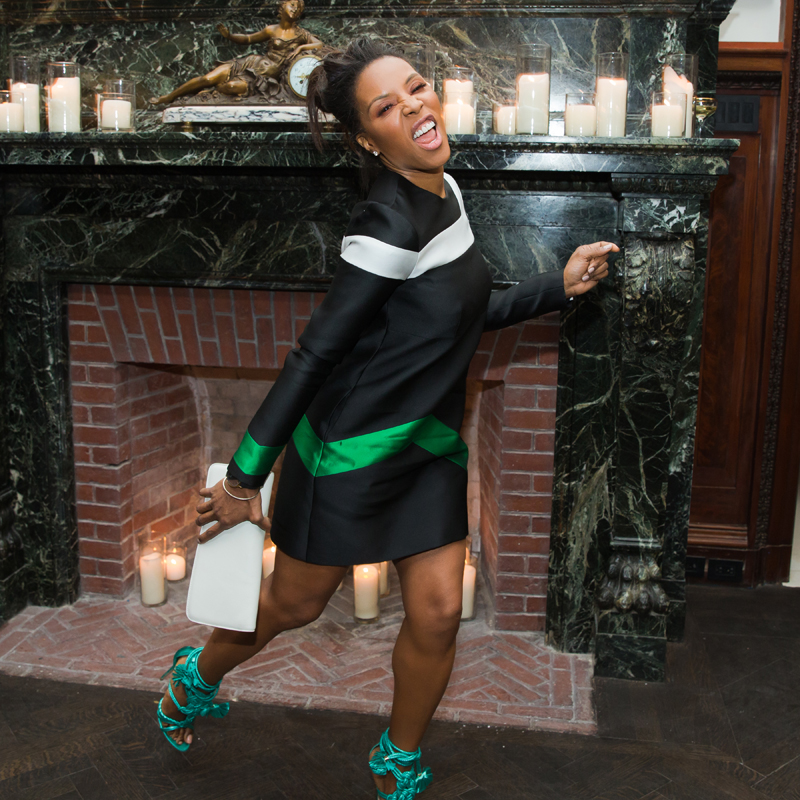 Which Mods Turned Out To Celebrate Acne’s Latest Book?