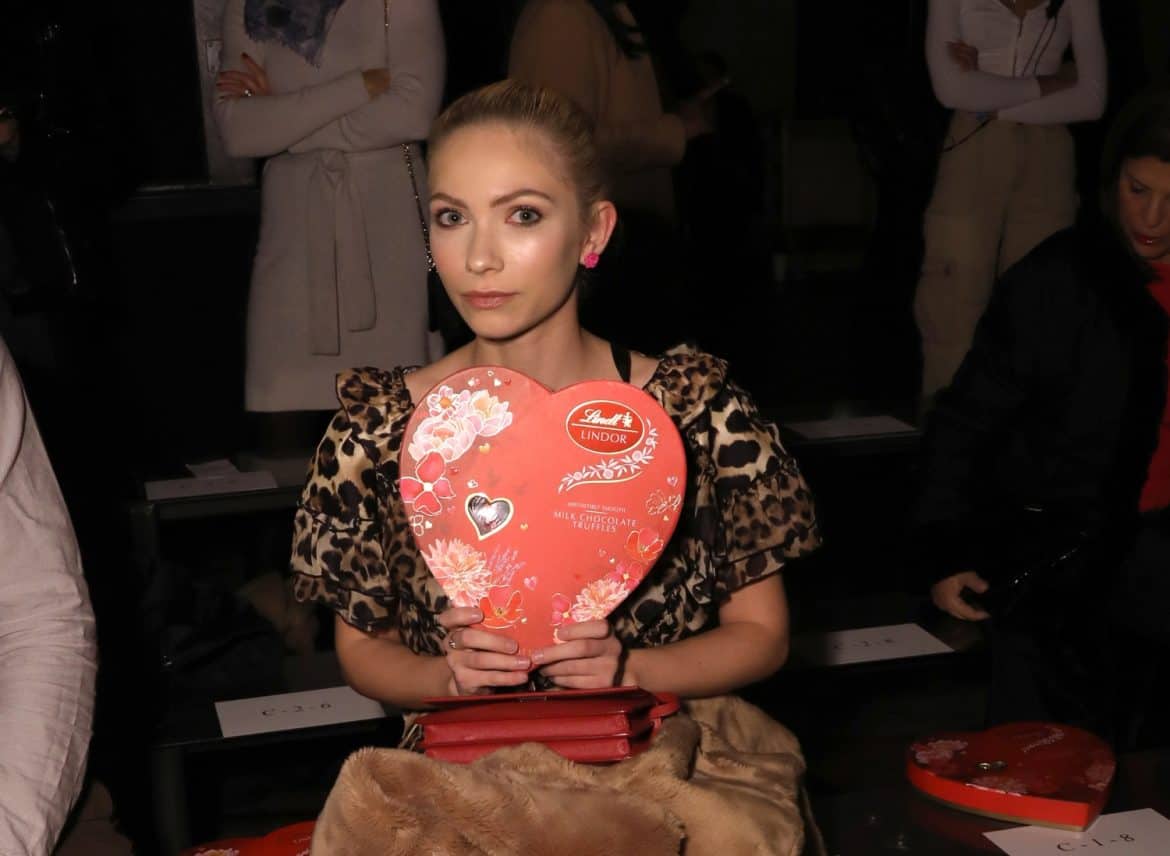 From January 21, the quote unquote “encouraging but never prescriptive” letters of advice will become available on the platform, hosted by Gevinson herself. Her former Rookie writers will also be involved.

Speaking to the Cut, Gevinson said she began to miss the community that Rookie had fostered, after she decided to shutter it two years ago. She said: “I started talking to Audible before the shutdowns, but then when they happened, it was clear that ‘Life Skills,’ a column that the writer Krista Burton did at Rookie, was the right idea. I asked writers who had done advice at Rookie to list a few things they’d be interested in writing, and then we found the right balance for all eight episodes.”

The OG fashion blogger, who came to prominence aged just 13-years-old, said she hopes the new venture will find a home among both original readers, who have since grown up, and, well, anyone in their teens, 20s, 30s, and beyond who is trying to navigate the modern world.

The Chicago-native is about to find a whole new fanbase as she begins to take up her starring role in the Gossip Girl reboot, airing later this year. First BryanBoy found a major new audience on TikTok and now it’s the resurgence of Tavi: the aughts’ biggest bloggers are back! xoxo