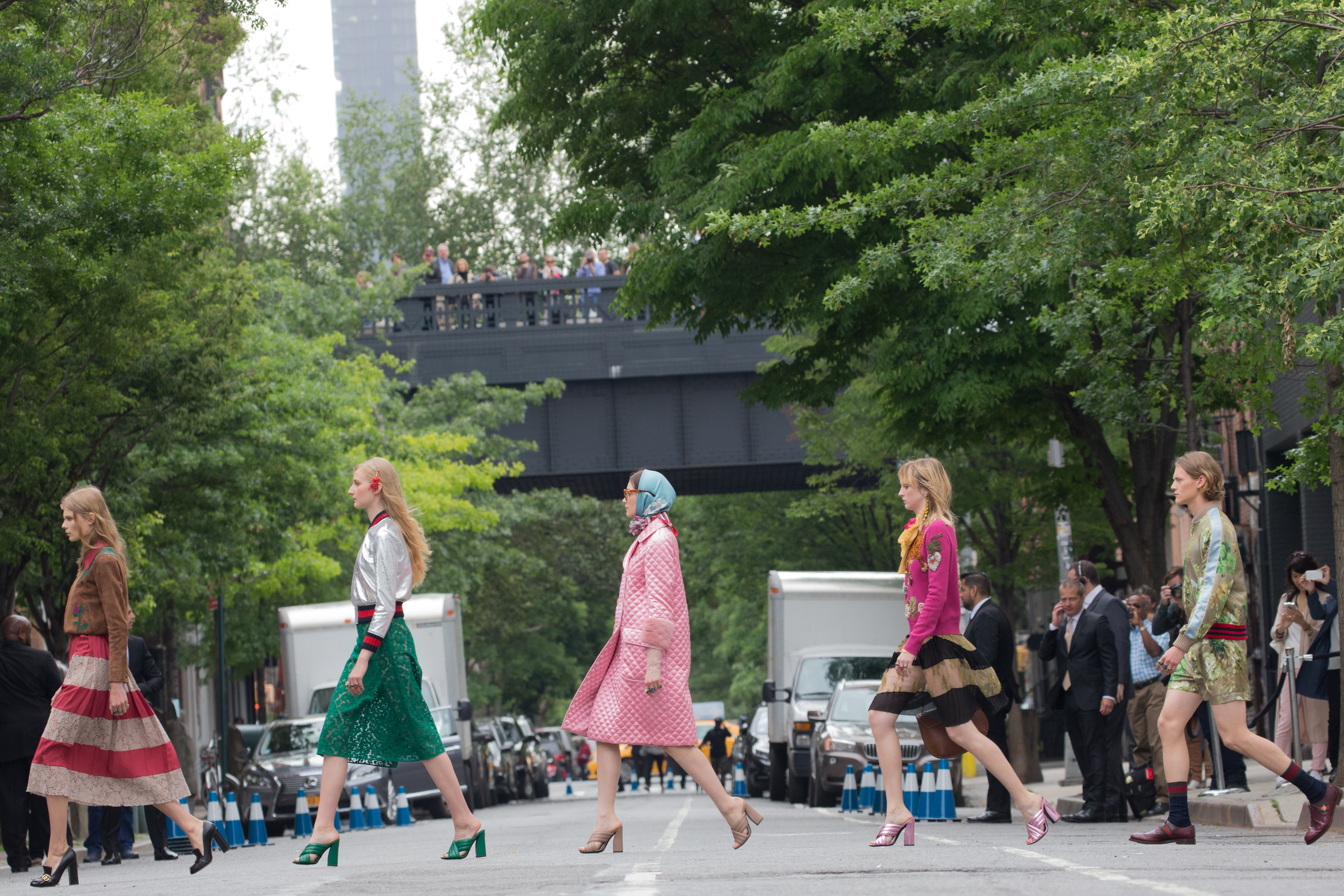 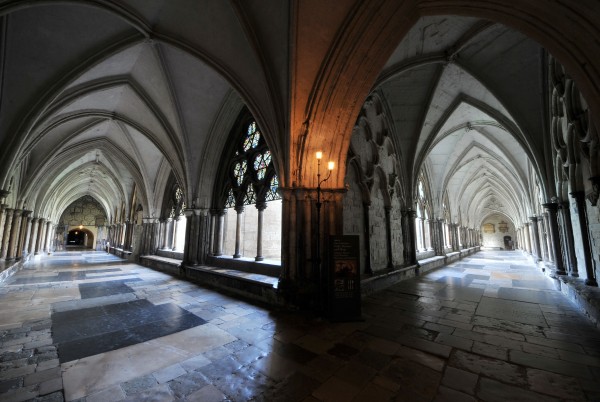 Gucci will present its Cruise 2017 collection in the Cloisters of London’s Westminster Abbey on June 2, making it the first fashion house to host a runway show in the location. For Cruise 2016, and creative director Alessandro Michele’s second ready-to-wear collection at the helm, Gucci presented at the Dia Art Foundation on West 22nd Street in New York City’s Chelsea neighborhood. That show brought out fellow designers Alexander Wang and Prabal Gurung as well as celebs like Sienna Miller and Dakota Johnson. To announce the news about the show location, Gucci sent out a press release with Michele and Georgia May Jagger, so we can assume she’ll either be walking or in attendance. How about a mother/daughter pairing with Jerry Hall? Just a suggestion!

The Cruise shows are becoming traveling spectacles used to promote brands around the globe. Chanel announced that its Cruise 2017 show would debut in Havana, Cuba, and for Cruise 2016 Louis Vuitton jetted to Palm Springs while Dior headed to Pierre Cardin’s Palais Bulles on the French Riviera. Most recently, Public School staged its pre-fall show in Dubai. 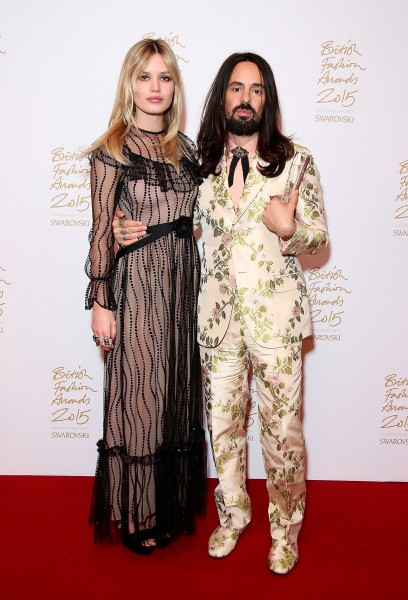