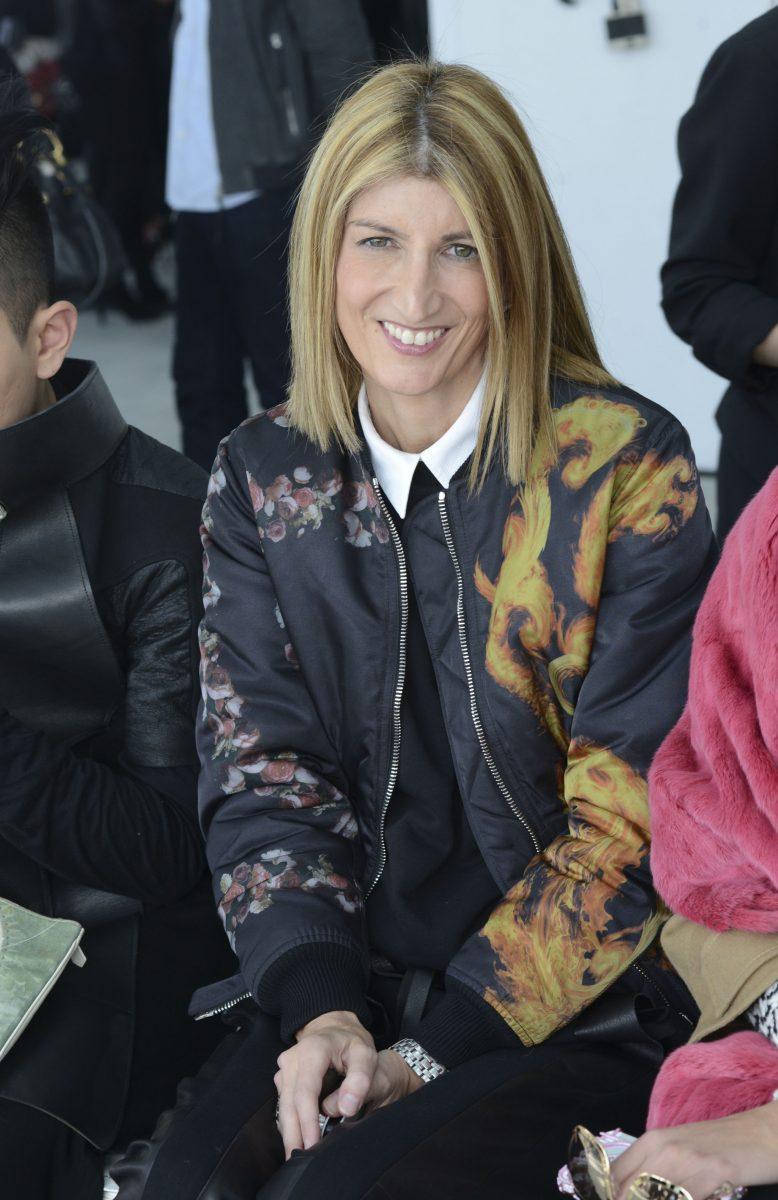 Sarah Rutson has been tapped to join Dutch LLC, which owns Joie, Equipment, and Current/Elliott, as chief brand ambassador. The company has brought on Rutson, who was the former high-profile vice president of global buying at Net-A-Porter, to help the company expand by bringing on new brands and add new beauty and lifestyle categories according to WWD. In addition to Rutson’s hire, Dutch LLC has announced a rebranding: It’s now The Collected Group, and it plans to target a more global customer base.

After spending nine years climbing the retail ranks at Marks & Spencer in London, Rutson bought a one-way ticket to Hong Kong and landed herself a gig at luxury retailer Lane Crawford where she quickly made a name for herself as a power buyer. Net-A-Porter, one of the largest luxury e-commerce sites took notice and hired her as the vice president of global buying in December 2014. Rutson is known for her keen fashion eye and ability to develop and foster sales for new designers like Jacquemus, Altuzarra, and Monse, to name a few. She’s also known to work exceptionally long days, sometimes into the wee hours of the morning on Net-A-Porter’s buying roster during fashion week. “Fashion never sleeps, and neither do I—it’s the nature of the job,” Rutson told The Daily last year. “The secret to survival is stamina and dedication, and I never get sick.”

While at Net-A-Porter, Rutson launched about 90 labels for Spring 2017 on the e-commerce site with a focus on contemporary. In her new role, she’ll be focusing on brands to acquire as well as rebranding. The announcement comes at a time when high-profile money makers like Michael Kors and Coach are scooping up smaller brands for their portfolios in what looks like the dawn of some burgeoning American fashion conglomerates.

I see you don’t monetize your site, don’t waste your traffic,
you can earn extra cash every month because you’ve got
high quality content. If you want to know how to make extra money, search for: Ercannou’s essential tools best adsense alternative