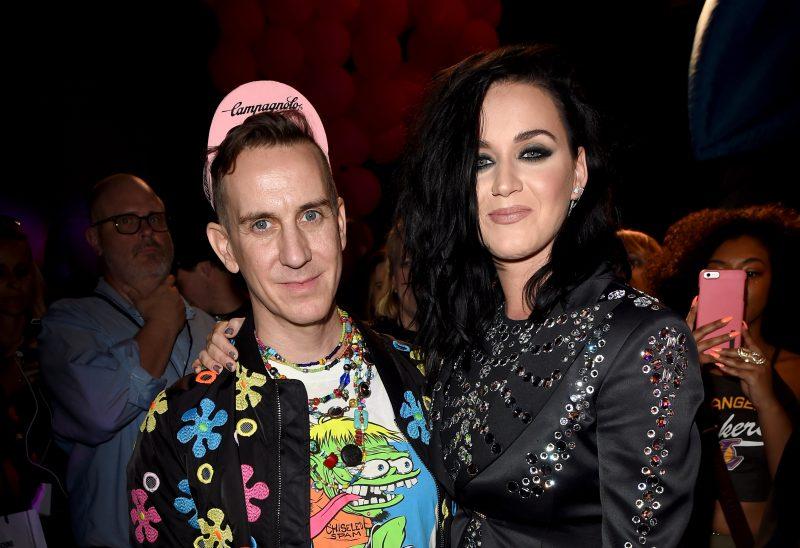 Jeremy Scott and Katy Perry Take on the VMAS [Hollywood Reporter]
Katy Perry will be the host of the 2017 MTV VMAs, and following the show on August 27, Perry’s pal and occasional costumer, designer Jeremy Scott, will throw an after-party.

Narciso Rodriguez Breaks from NYFW [Harper’s Bazaar]
The brand is skipping a formal show this September and will host private showroom appointments on the first official day of the NYFW calendar, September 6.

Julianne Moore to Receive Inaugural Franca Sozzani Award at Venice Film Festival [Business of Fashion]
The award, which will be presented on September 1, is a tribute to the late Vogue Italia editor-in-chief, who passed away this past December.

Rose Byrne on Her Favorite Fashion Finds [People]
…including a Louis Vuitton bag.

What Went Down at Select House in Montauk