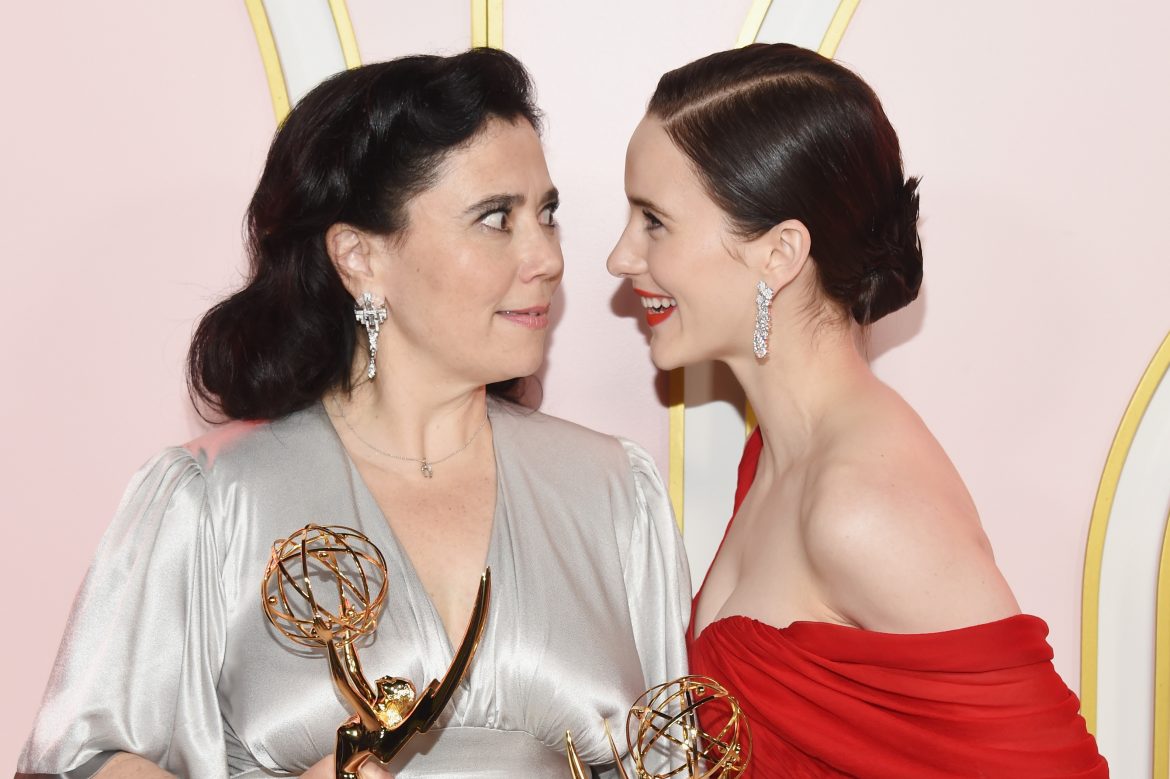 The nominees for the 26th Annual Screen Actors Guild Awards were announced this morning at the Pacific Design Center’s SilverScreen Theater in West Hollywood. The SAG Awards honor the best achievements in film and television acting. America Ferrera and Danai Guria announced the film and TV nominees and stunt ensemble action performance nominees were announced by SAG Awards Committee Chair JoBeth Williams and Committee member Elizabeth McLaughlin. The nominations were decided by a randomly selected nominations panel with 2,500 members of the Screen Actors Guild and the American Federation of Television and Radio Artists.  The winners will be decided by all of the members and will be presented Sunday, January 19, 2020.

1. Outstanding Performance by a Cast In A Motion Picture
Bombshell
The Irishman
Jojo Rabbit
Once Upon A Time in Hollywood
Parasite 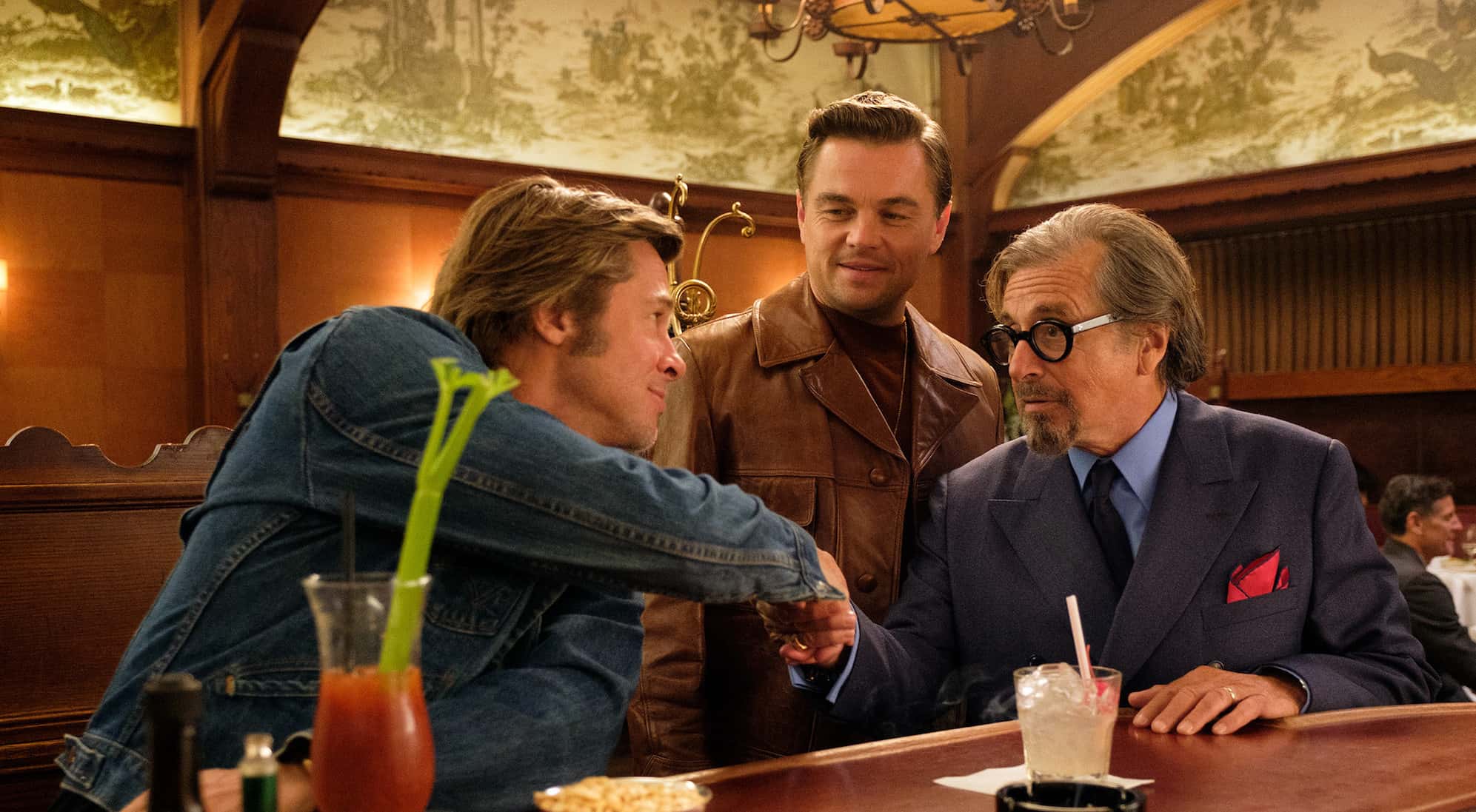 “Once Upon a Time in Hollywood”

2. Outstanding Performance by a Male Actor in a Leading Role
Christian Bale  as Ken Miles  in “Ford v Ferrari”
Leonardo DiCaprio as Rick Dalton in “Once Upon a Time…In Hollywood”
Adam Driver as Charlie Barber in “Marriage Story”
Taron Egerton as Elton John in “Rocketman”
Joaquin Phoenix as Arthur Fleck in “Joker” 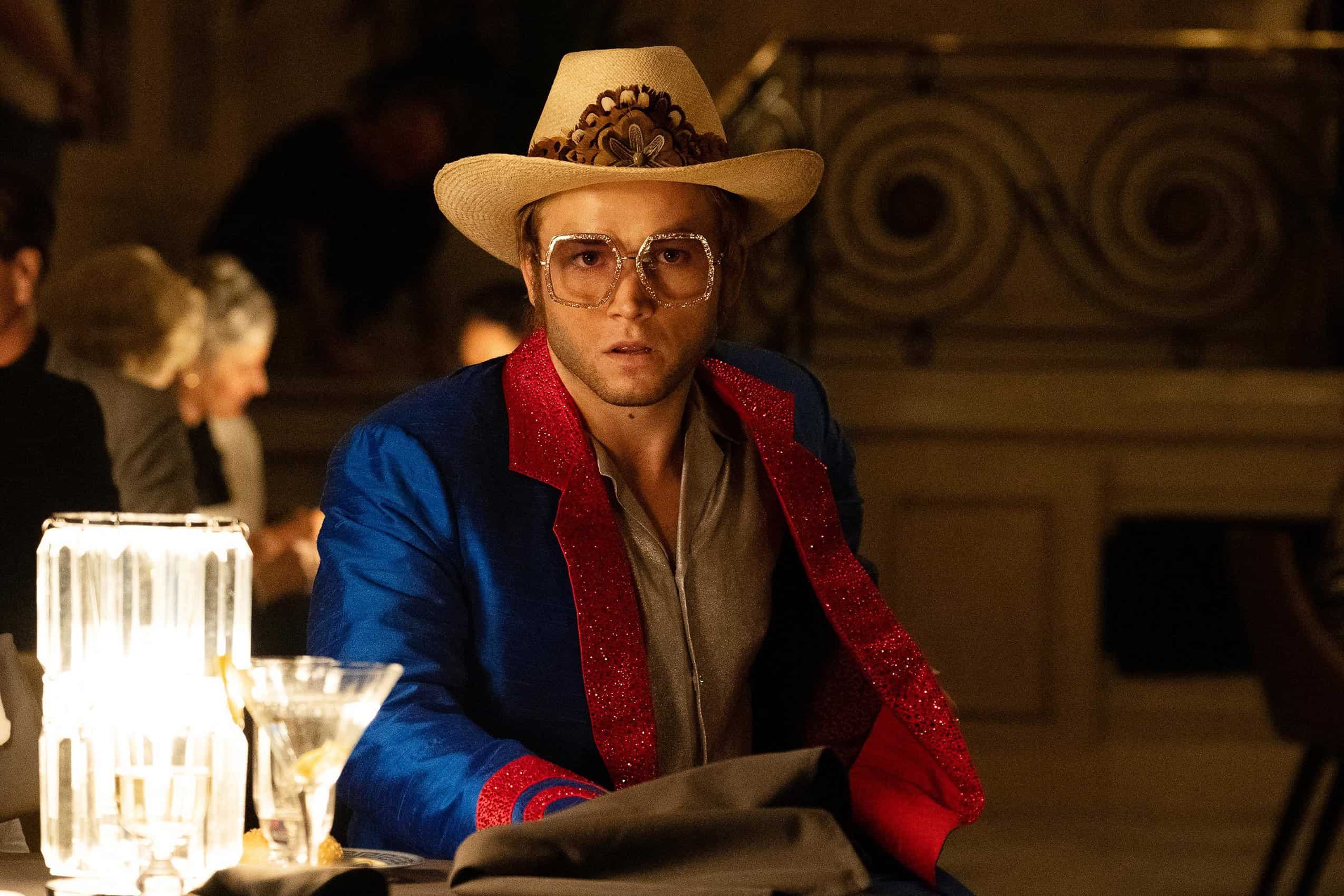 3. Outstanding Performance by a Female Actor in a Leading Role
Cynthia Erivo as Harriet/Minty in “Harriet”
Scarlett Johansson as Nicole Barber in “Marriage Story”
Lupita Nyong’o as Adelaide Wilson/Red in “Us”
Charlize Theron as Megyn Kelly in “Bombshell”
Renée Zellweger as Judy Garland in “Judy” 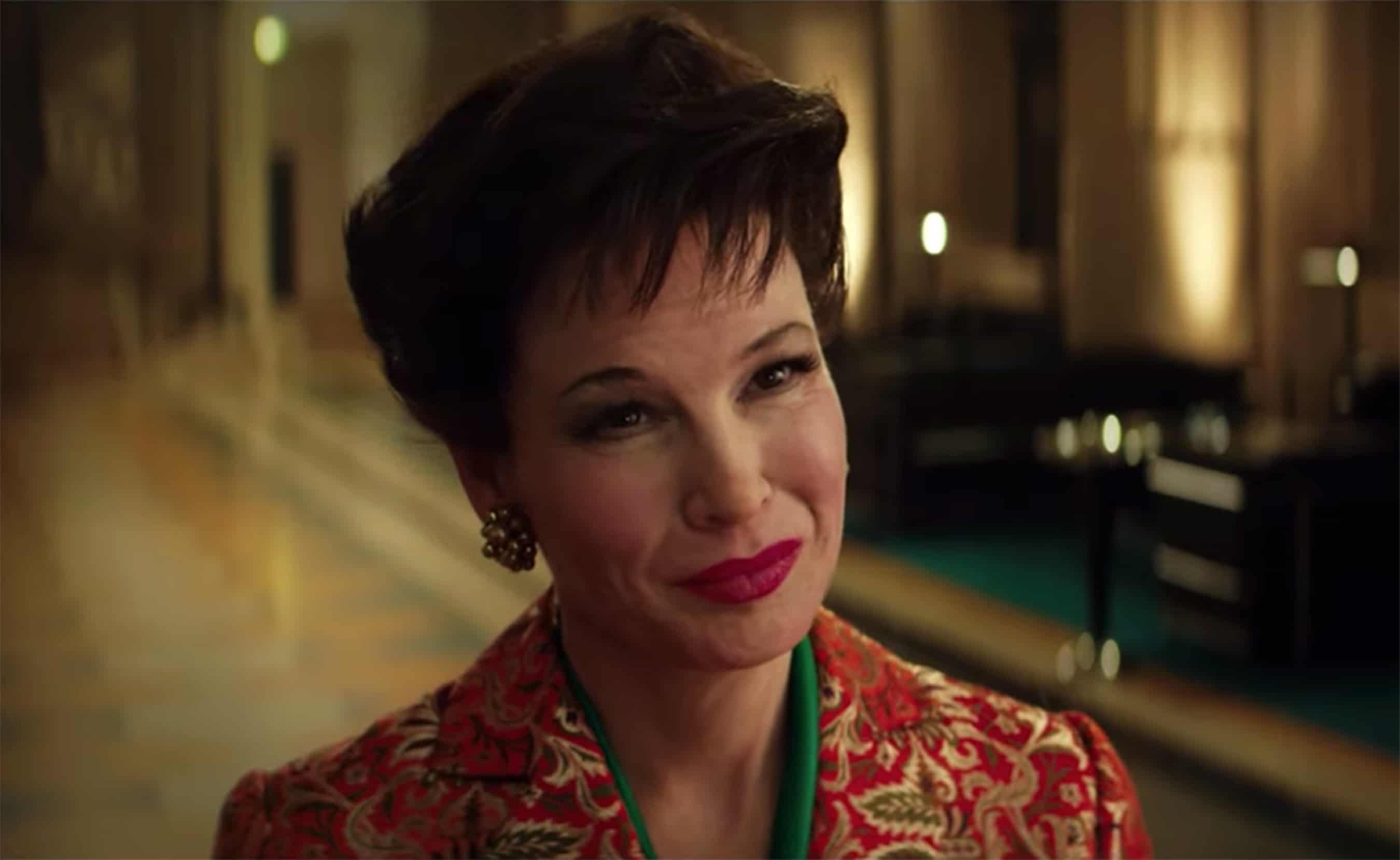 4. Outstanding Performance by a Male Actor in a Supporting Role
Jamie Foxx as Walter McMillian in “Just Mercy”
Tom Hanks as Fred Rogers in “A Beautiful Day in the Neighborhood”
Al Pacino as Jimmy Hoffa in “The Irishman”
Joe Pesci as Russell Bufalino in “The Irishman”
Brad Pitt as Cliff Booth in “Once Upon A Time.. In Hollywood” 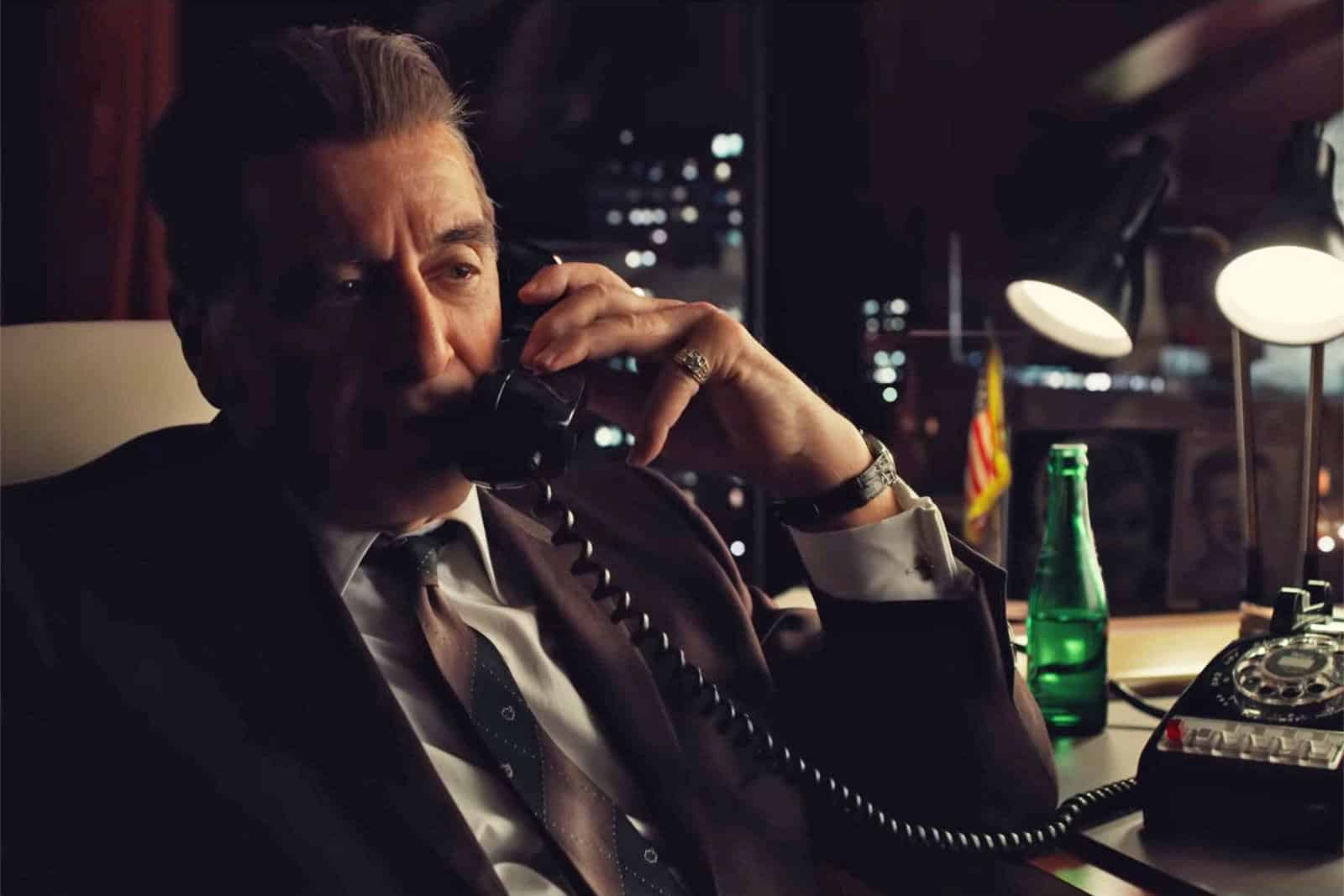 Al Pacino in “The Irishman”

5. Outstanding Performance by a Female Actor in a Supporting Role
Laura Dern as Nora Fanshaw in “Marriage Story”
Scarlett Johansson as Rosie in “Jojo Rabbit”
Nicole Kidman as Gretchen Carlson in “Bombshell”
Jennifer Lopez as Ramona in “Hustlers”
Margot Robbie as Kayla Popisil in “Bombshell” 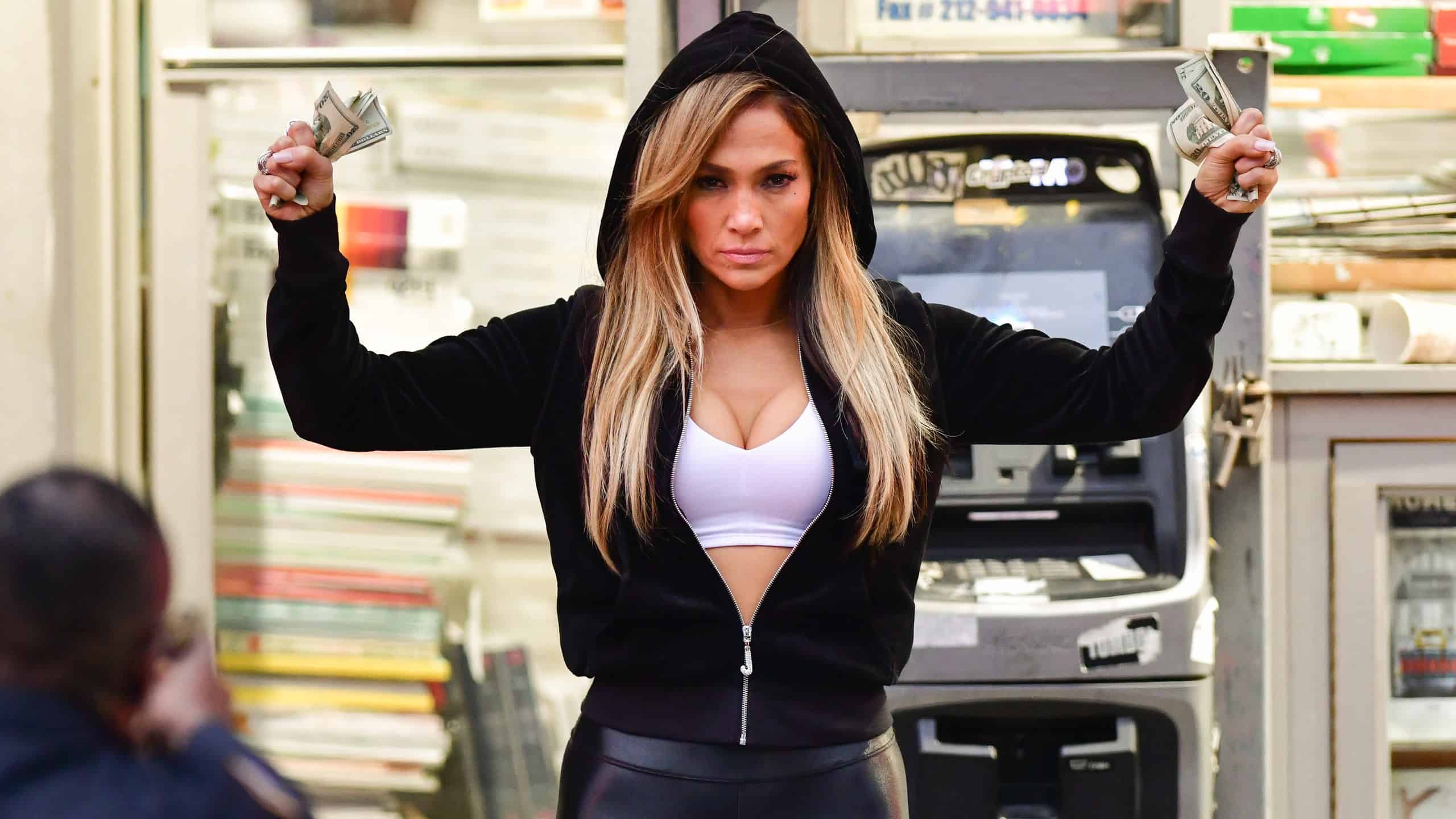 6. Outstanding Action Performance by a Stunt Ensemble in a Motion Picture
“Advengers: Endgame”
“Ford v Ferrari”
“The Irishman”
“The Joker”
“Once Upon A Time… In Hollywood” 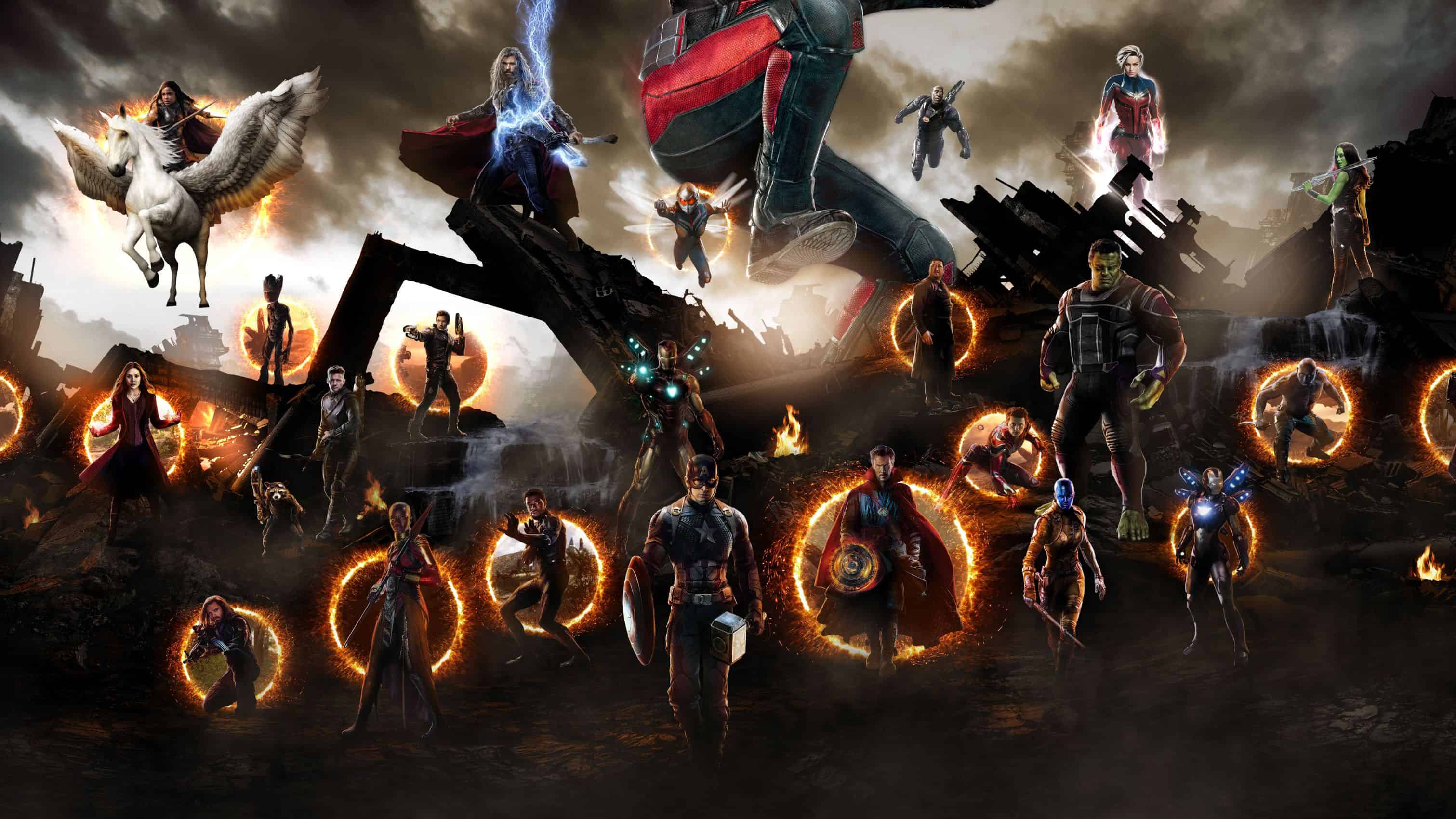 7. Outstanding Performance by an Ensemble in a Drama Series
Big Little Lies
The Crown
Game of Thrones
The Handmaid’s Tale
Stranger Things

8. Outstanding Performance by an Ensemble in a Comedy Series
Barry
Fleabag
The Kominsky Method
The Marvelous Mrs.Maisel
Schitts Creek 9. Outstanding Performance by a Male Actor in a Television Movie or Limited Series
Mahershala Ali as Wayne Hays in “True Detective”
Russell Crowe as Roger Ailes in “The Loudest Voice”
Jared Harris as Valery Legasov in “Chernobyl”
Jharrel Jerome as Korey Wise in “When They See Us”
Sam Rockwell as Bob Fosse in “Fosse/Verdon” 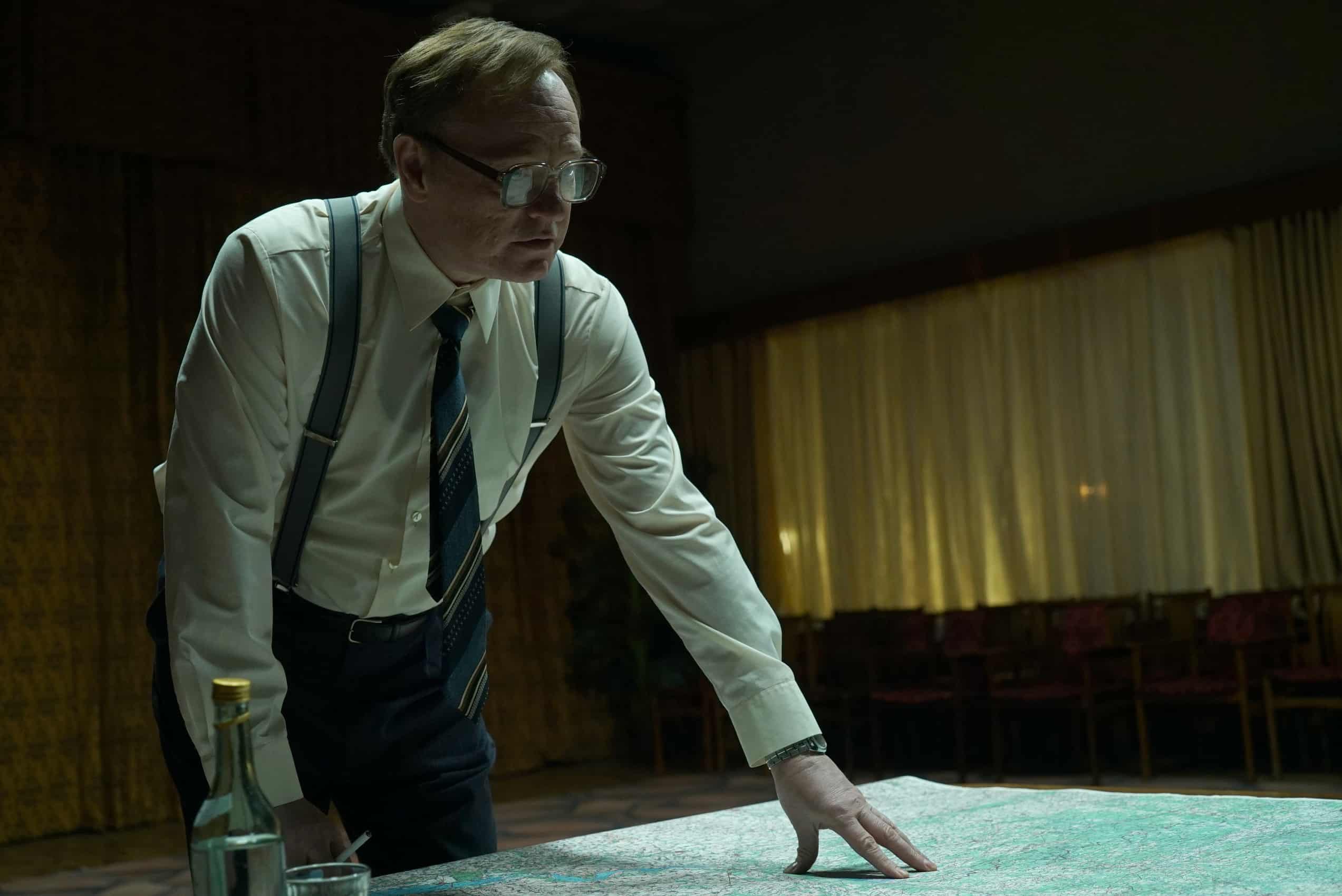 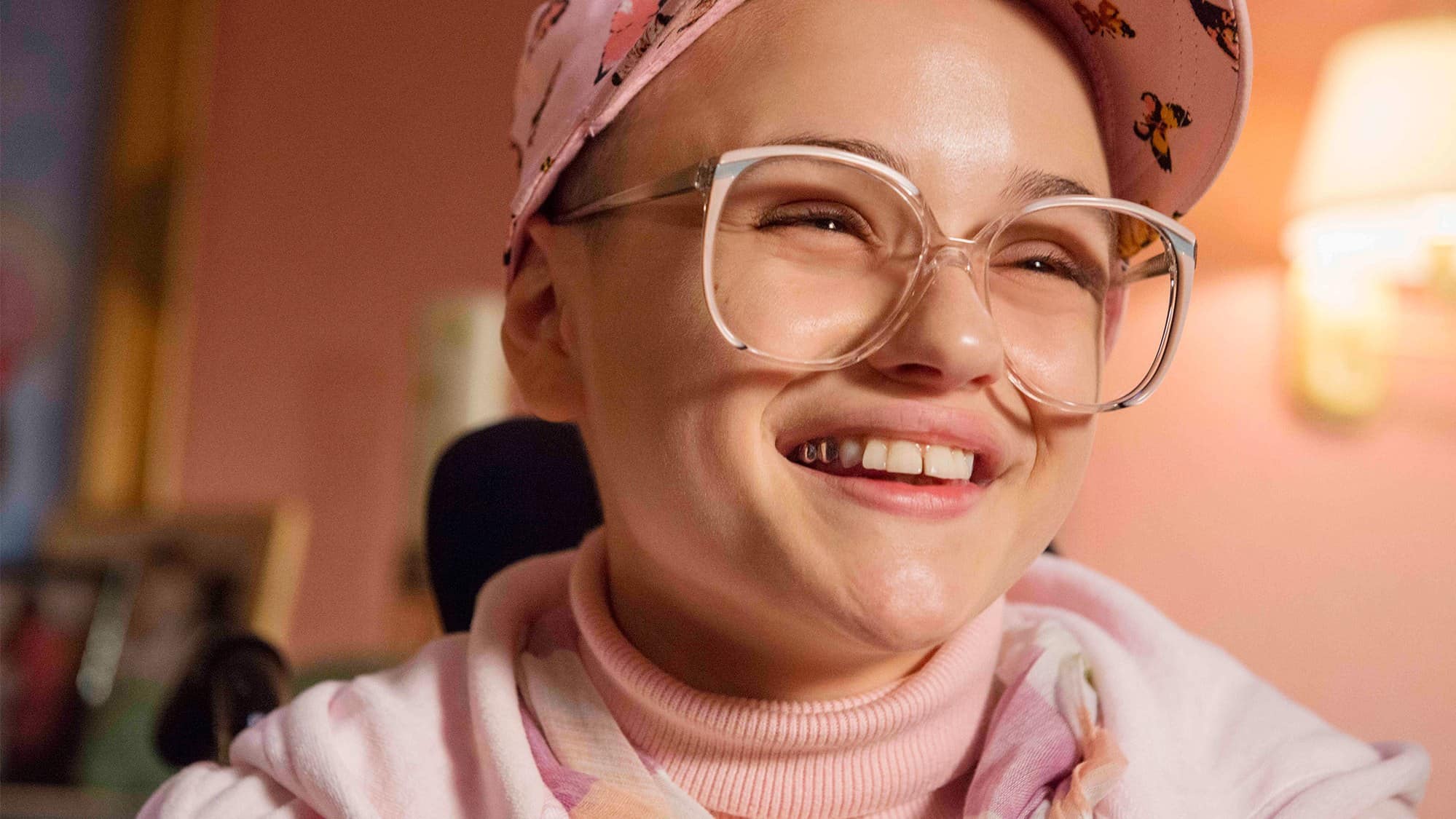 Joey King in “The Act”

11. Outstanding Performance by a Male Actor in a Drama Series
Sterling K. Brown as Randall Pearson in “This Is Us”
Steve Carell as Mitch Kessler in “The Morning Show”
Billy Crudup as Corey Ellison in “The Morning Show”
Peter Dinklage as Tyrion Lannister in “Game of Thrones”
David Harbour as Jim Hopper in “Stranger Things” 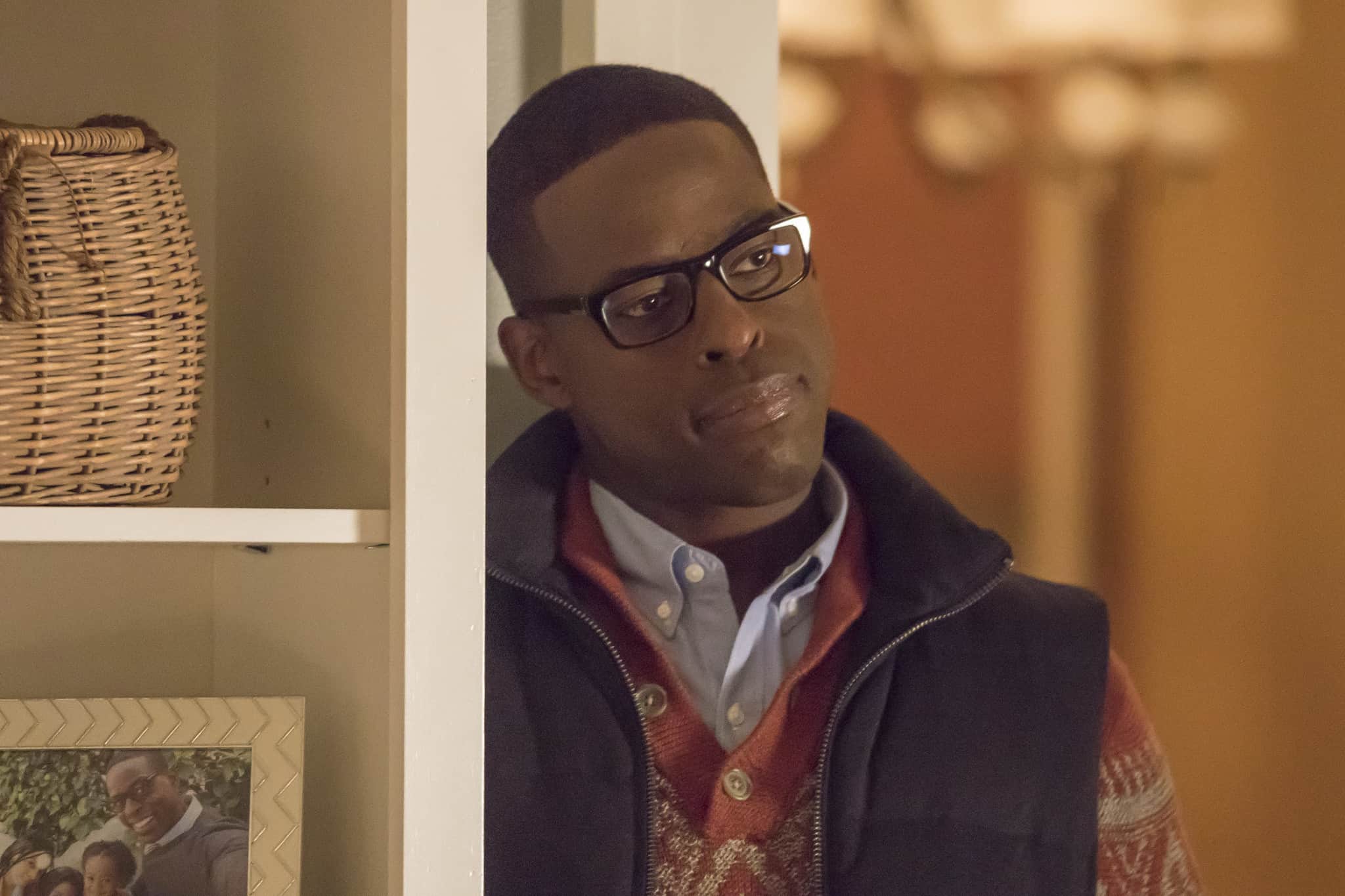 Sterling K. Brown in “This Is Us”

12. Outstanding Performance by a Female Actor in a Drama Series
Jennifer Aniston as Alex Levy in “The Morning Show”
Helena Bonham Carter as Princess Margaret in “The Crown”
Olivia Colman as Queen Elizabeth II in “The Crown”
Jodie Comer as Villanelle in “Killing Eve”
Elisabeth Moss as Offred/June in “The Handsmaid’s Tale” 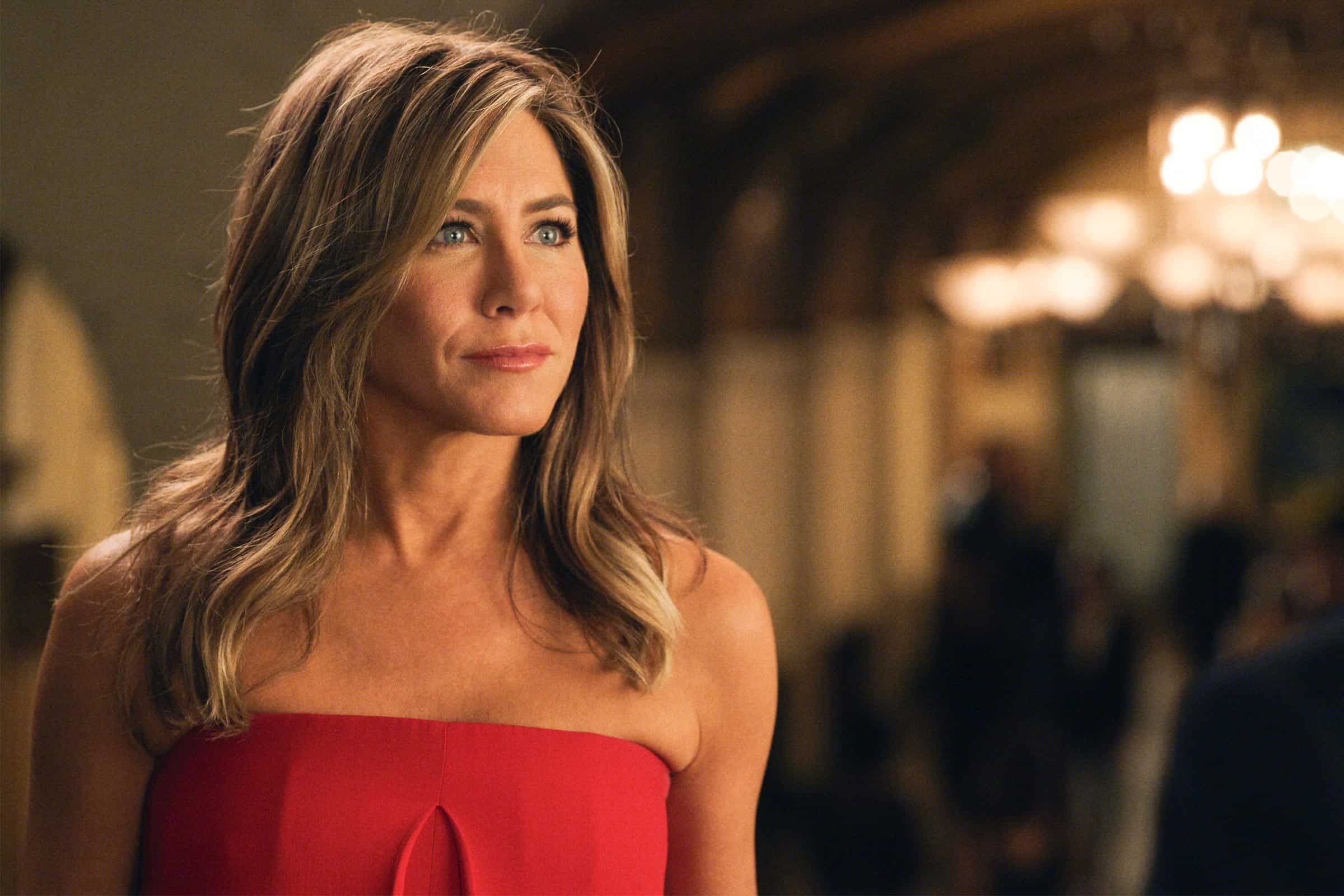 Jennifer Aniston in “The Morning Show” 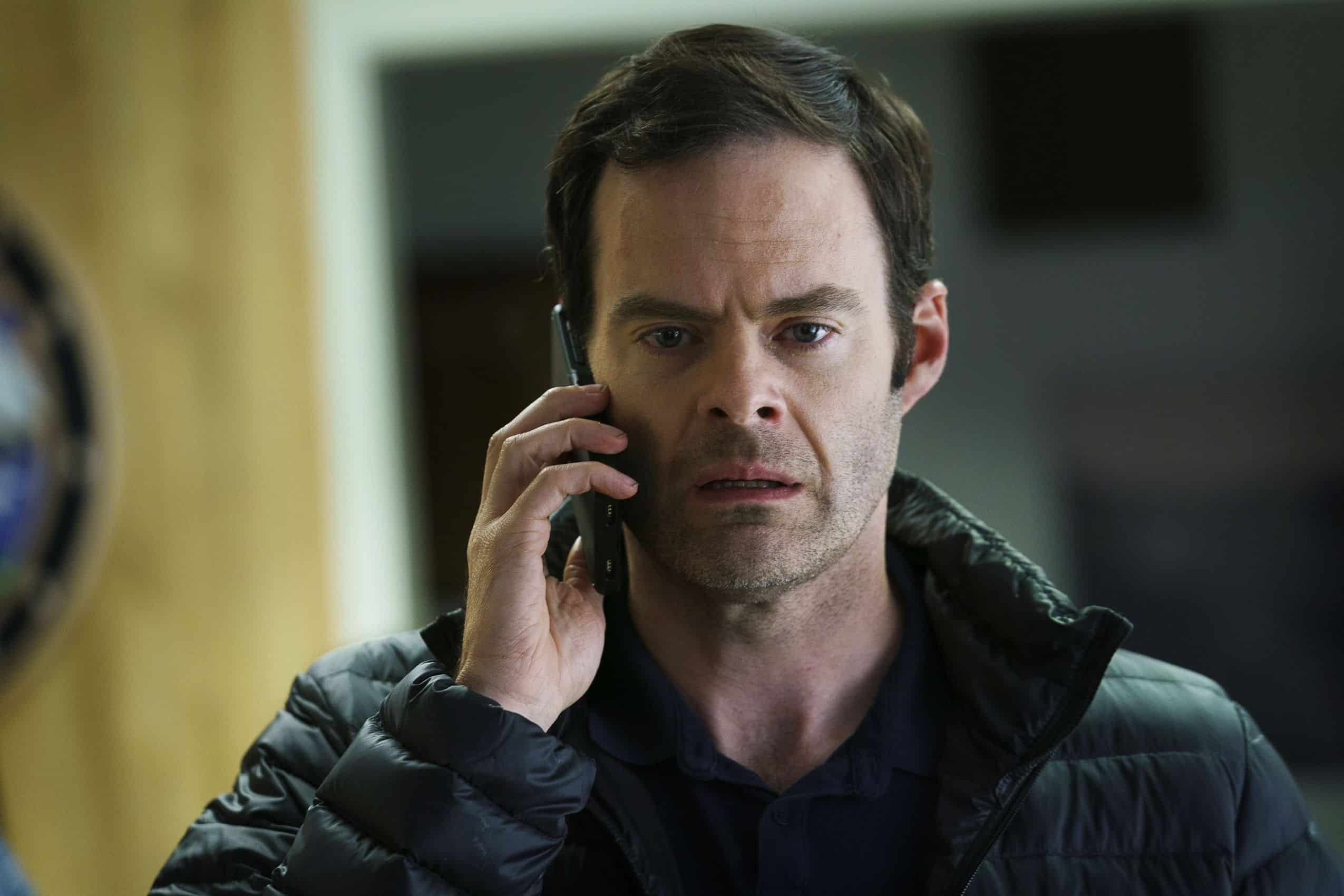 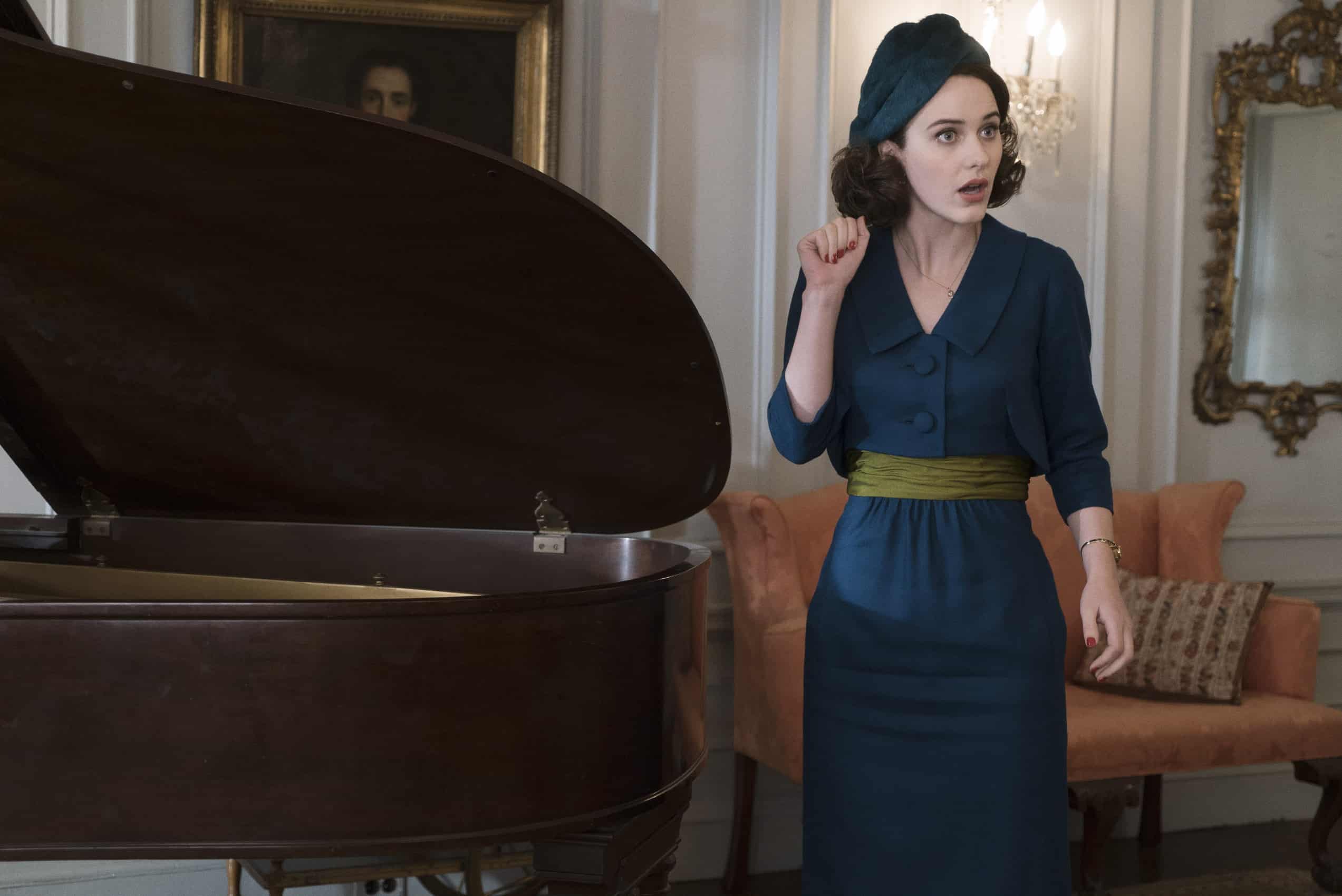 15. Outstanding Action Performance by a Stunt Ensemble in a Comedy or Drama Series
Game of Thrones
Glow
Stranger Things
The Walking Dead
Watchman 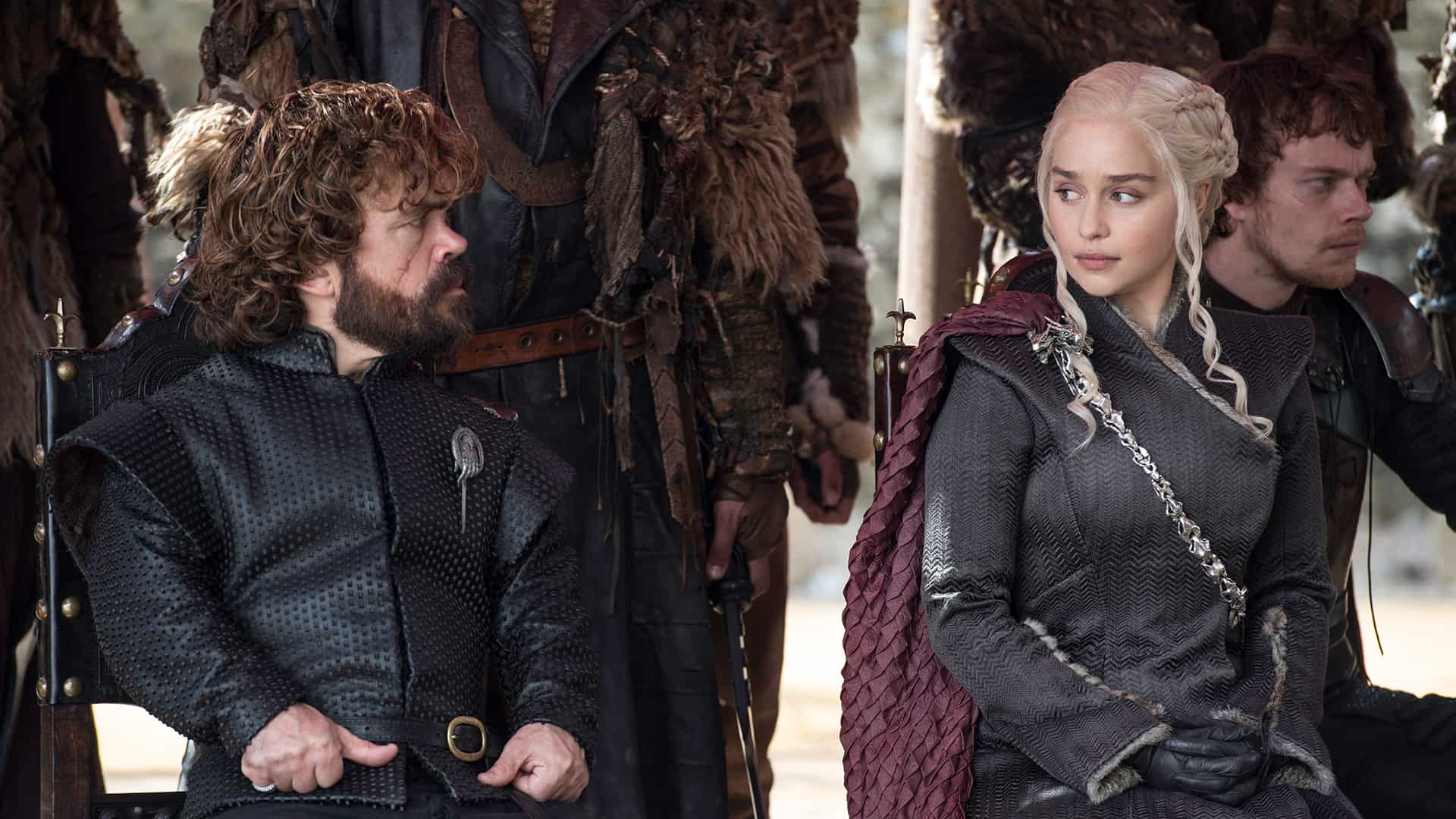 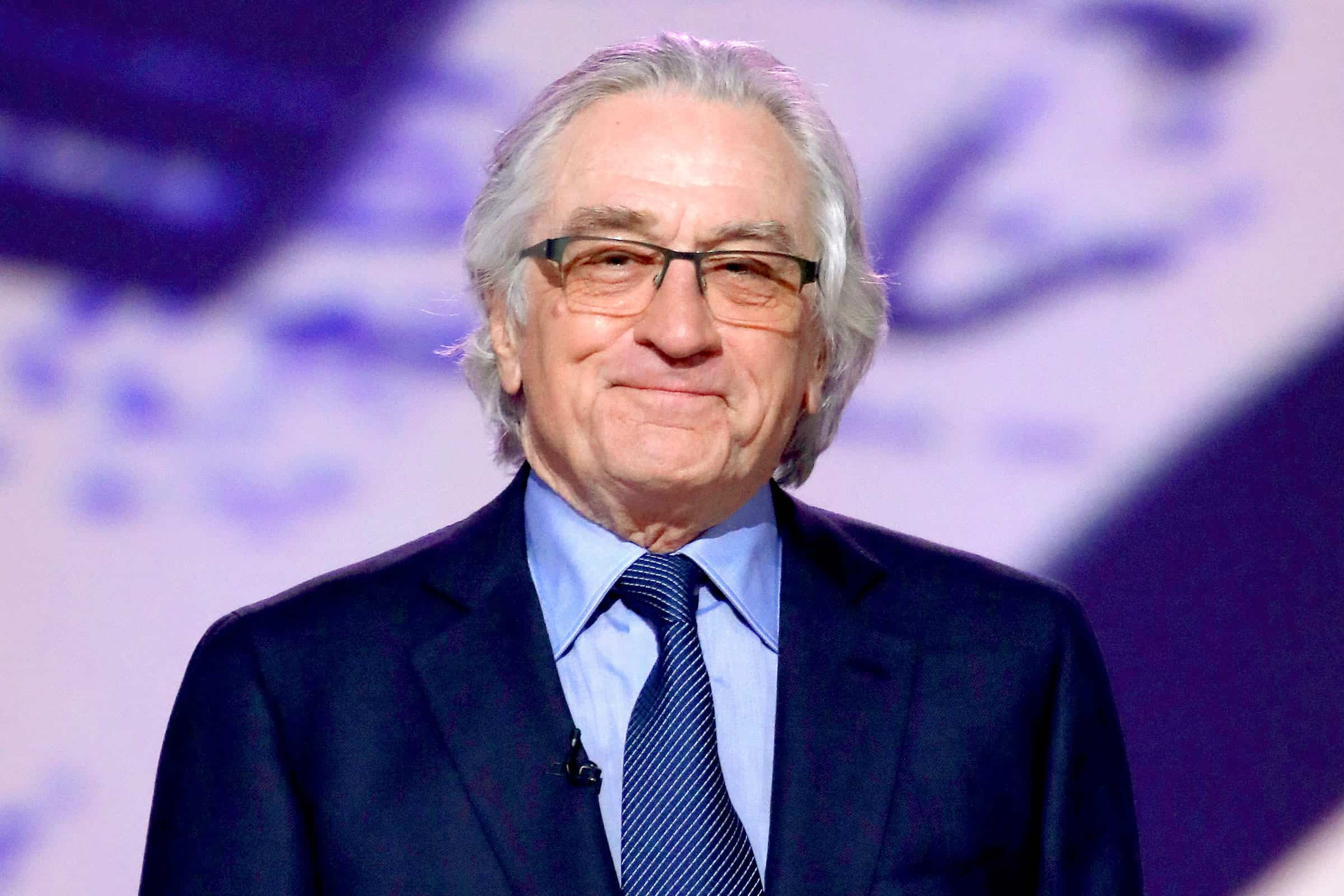 Phillip Picardi Exits Out Magazine After One Year

See All the 2019 SAG Awards Nominations

45 Best Dresses From the SAG Awards...

WTF Was Happening on the Red Carpet...