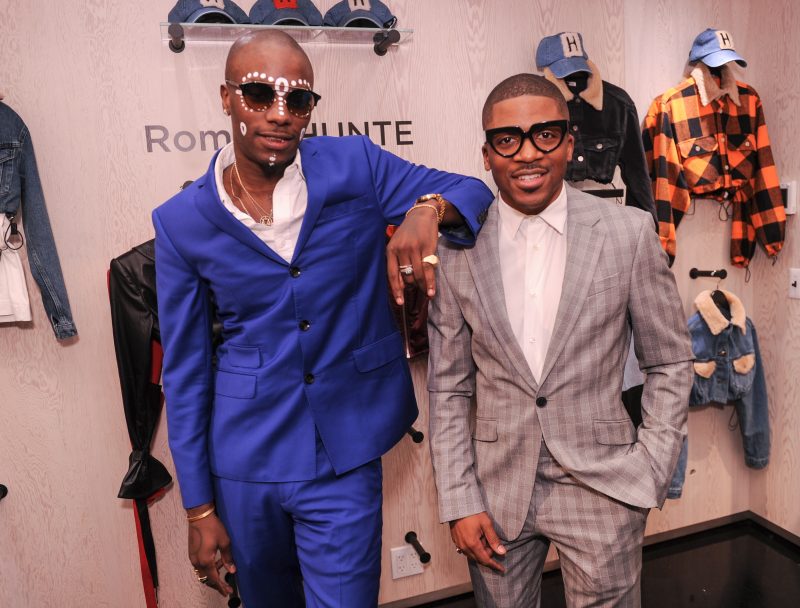 Designer Romeo Hunte kicked off his new pop-up shop on Friday with SoHo destination Wolf & Badger, the London-based luxury boutique. The pop-up featured Hunte’s coveted items from his Fall/Winter 2017 collection, including statement buffalo plaid varick shawls (Halle Berry was recently spotted wearing the style on TBS’ “DropThe Mic”), cropped flannel jackets with shearling patches and collars, cropped bomber jackets, and the introduction of Hunte’s 6-blocks logos, which were featured on some of his shirts in shearling patches.

“I think having a pop-up shop is the most exciting thing to do. It creates this excitement where the styles are fresh and limited,” said Hunte in a statement. “One must come to the pop up to see it and buy it now because it won’t be there for long. In addition, I get to really connect with some of my customers and get to know them and hear their thoughts about the company on so many things that I find very gratifying.”

Those who came out for Hunte’s event included Young Paris, Chefanie Nass, model Corentin Huard, Sharon Hurowitz, Alyson Cafiero, David Ruff, and more. Models changed throughout the night wearing pieces that were available to shop from the collection. 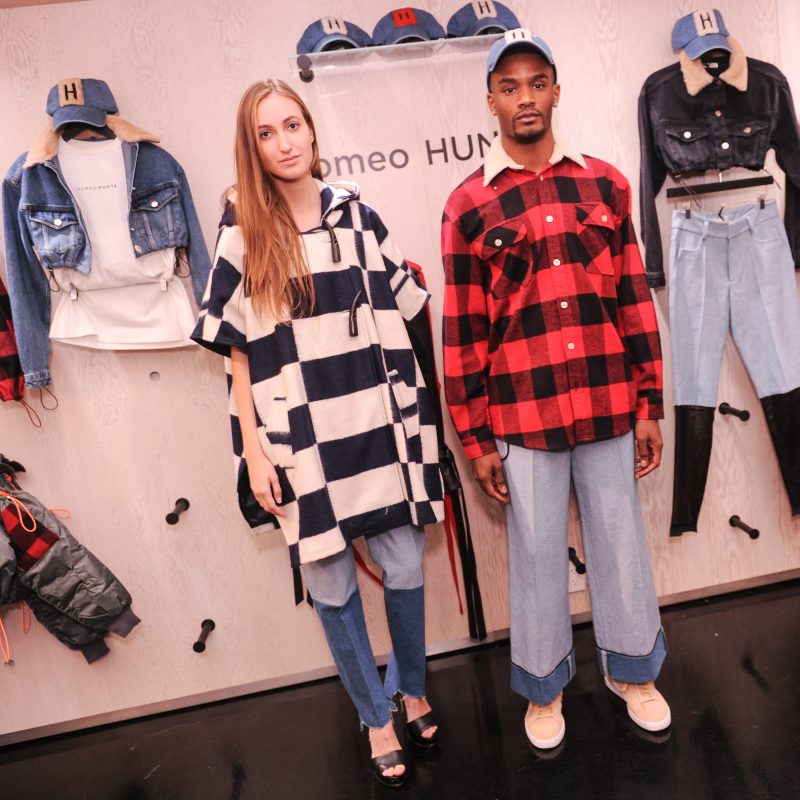 Cindy Riccio of CRC Celebrates a Decade in the Business