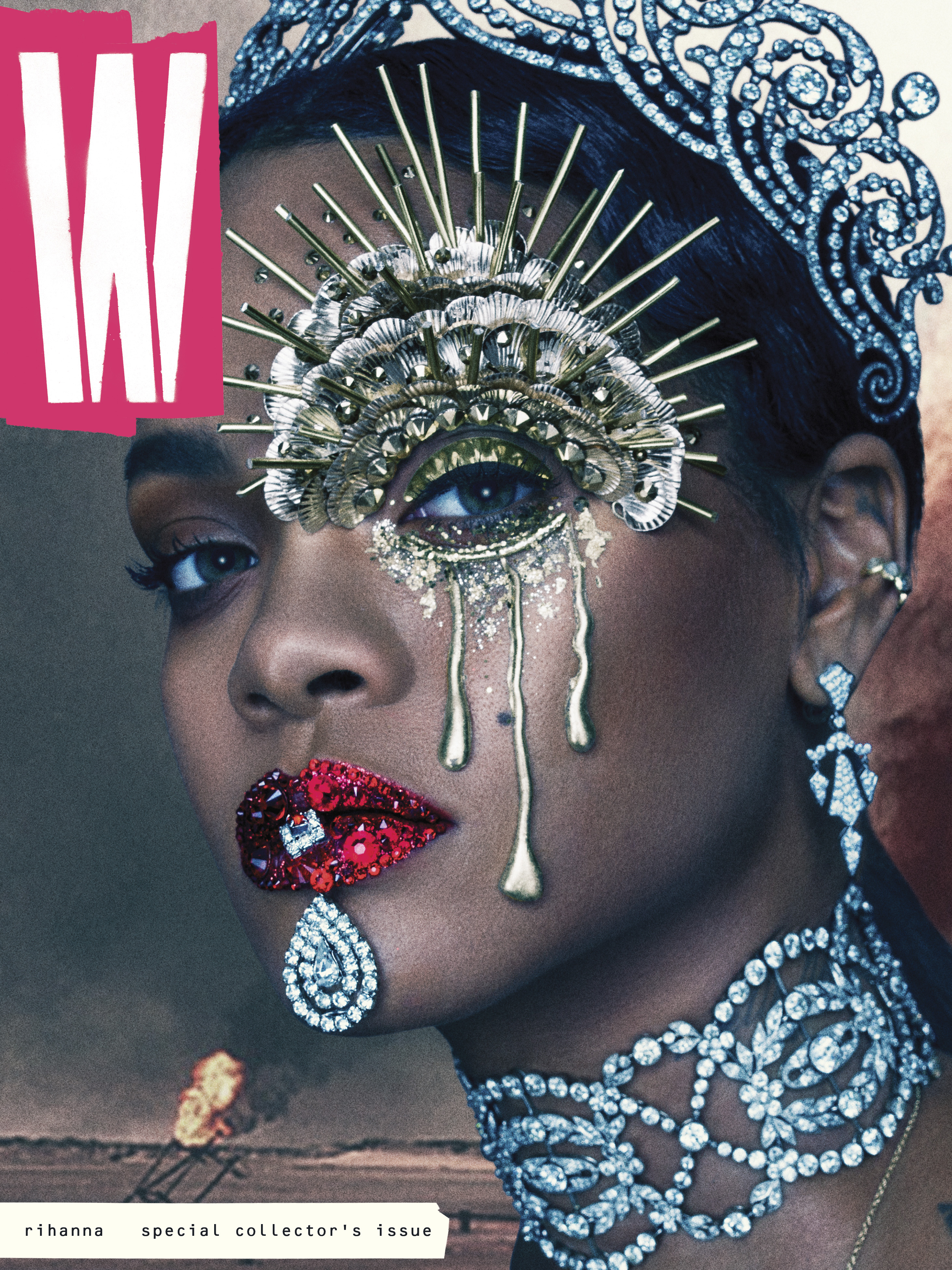 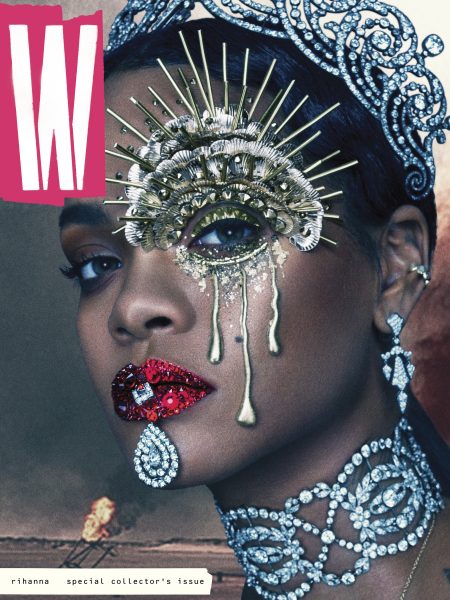 W magazine has clearly been putting in lots of work, work, work, work, work! The glossy brings on the wow-factor with Rihanna as the cover star of its September special collector’s issue. The pop star is transformed in post-apocalyptic fashion as the “last woman on earth”—simply, RiRi looks nothing less than fierce. The fashion portfolio was photographed by Steven Klein and styled by Edward Enninful. Legendary editor, photographer, and designer Terry Jones, who co-founded i-D magazine, art directed and served as a guest creative collaborator for the issue, creating a one-off logo (just take a look at the “W”) as well as developing the graphic treatments on the cover. The shoot was originally conceptualized as a short film with a story written by screenwriter Andrew Kevin Walker, who’s known for writing the screenplay for the movie “Se7en.” According to a release, the narrative follows a group of warriors fighting for freedom of expression, with Rihanna in the lead role in a far-off world dominated by thinking machines. Together, the team—Klein, Enninful, Jones, and Walker—created a work of art that brings on the edge, glamour, and spunk typically associated with the singer. 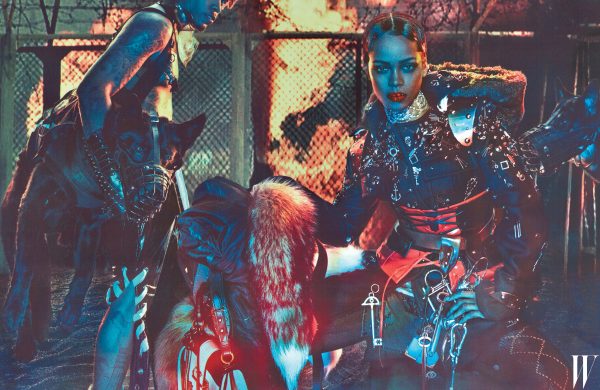 On the fashion front, W enlisted Miuccia Prada and Gareth Pugh to create custom pieces for Rihanna’s shoot. The singer also wears Maison Margiela Haute Couture by John Galliano, Loewe, Proenza Schouler, and other designers/brands for the feature spread inside.