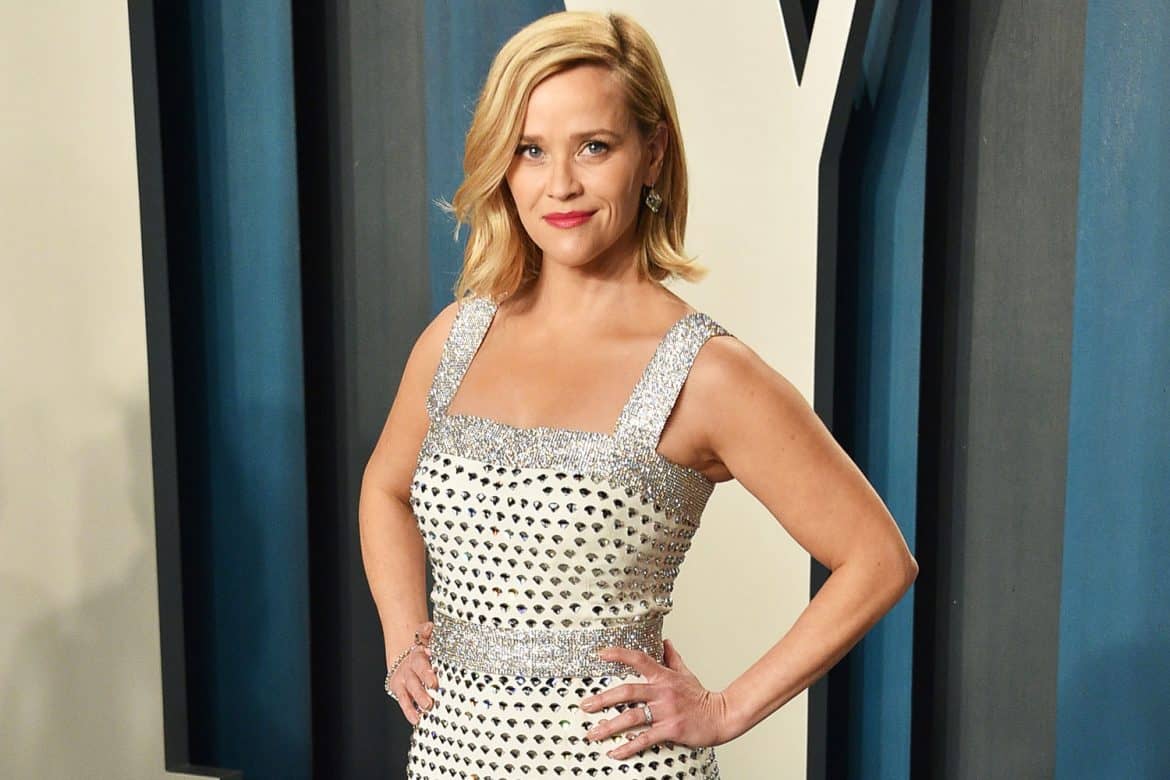 Just as a Draper James dress giveaway bonanza was hitting the headlines for all the wrong reasons, the label owned by Reese Witherspoon secured a PPP loan in the region of $350,000 to $1 million.

Back in April, the Southern-inspired fashion line wanted to thank school teachers for their efforts educating kids remotely. A social media call out seemed to suggest that the brand would be giving away free dresses to every teacher in the country (an estimated three million people) “while supplies last.” The viral interest quickly crashed the site and left Draper James with egg on their face when it was revealed they only ever intended to gift 250 dresses.

When thousands of unlucky entrants, who had to share their photo IDs and personal details in order to enter, started to instead receive discount codes and promotional material from Draper James, they took to social media to complain about both the actress and the brand’s “exploitive” marketing intentions.

Page Six now reveals that the same week as the highly-publicized snafu, Draper James received a PPP loan from the government. The company, which was founded in 2013 and is headquartered in New York, employed 44 people before the pandemic. The actress’ personal net worth is said to be in the region of $240 million.

Our favorite way to beat the heat 🍦😇 #DJxLE

It’s unknown whether there were any layoffs at the company, and a rep declined to comment to Page Six about the loan.

Witherspoon’s brand is not the only notable celebrity-backed venture to have received a PPP loan. Companies and restaurants helmed by Kanye West, Khloe Kardashian, Tom Brady, and Tim McGraw also secured government financing.

Last week, controversial influencer and multimillionaire Arielle Charnas was revealed to have also received funds to inject into her brand Something Navy.