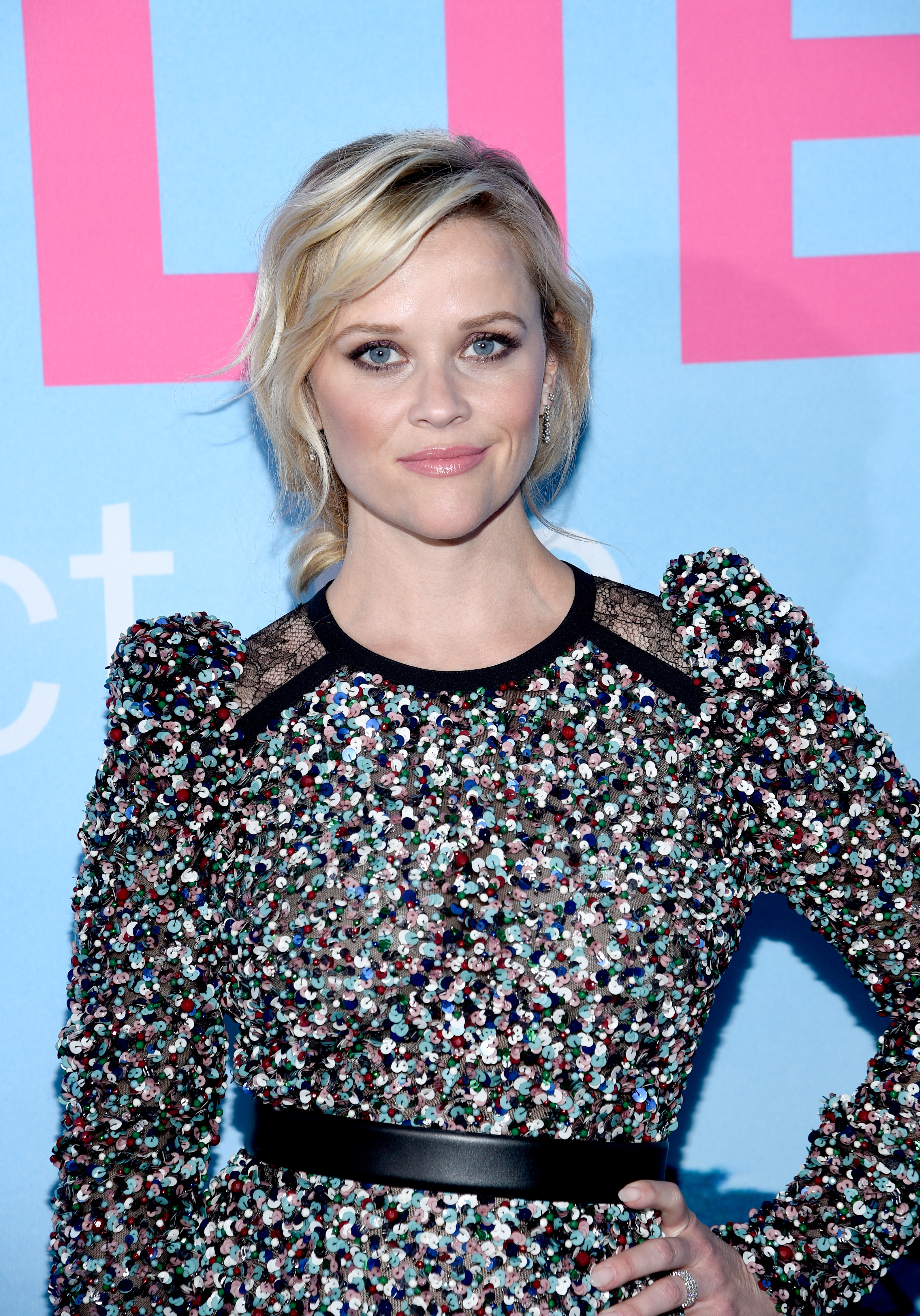 For those who are utterly addicted to HBO’s Big Little Lies, Vogue’s Patricia Garcia got Reese Witherspoon to dish on the show, which is just a few days away from its grande finale (major sigh!). From who she initially thought she would play, to why she was excited to bring Liane Moriarty‘s book to the small screen, and what she thinks about critics who dismiss the show as just another soap opera, here are some highlights from the interview. Click HERE to read the full story.

On why she was excited to bring the book to the small screen: “I thought the book was really well plotted. I loved all the characters, I thought they were really dynamic women and very truthful in their struggles and the way that they communicated with each other. I thought it was a unique opportunity to have five really talented, diverse women on screen together, which is something that doesn’t happen that often.”

On if she ever considered playing other roles than Madeline: “I didn’t know who I was going to play. Nicole [Kidman] really wanted to play Celeste, but I don’t know, I thought for a minute I might have played Renata. But then I was in a meeting with David Kelley and Nicole and I said I didn’t know who I was going to play and they looked at me like I was crazy. They said, “You’re Madeline!” And I said, “I am? What do you mean?” And they were like, “You are very clearly Madeline.” And I thought, “Is this an insult? I don’t know.” But then I kind of started thinking how I would do this. I started talking to Nicole, she was very helpful when I was creating the character. We added a lot of stuff that wasn’t in the book.”

On people’s reactions to the show: “It’s really remarkable, I think it’s hit some sort of chord. I think it will take a minute for me to figure out what it is exactly. But no, I’ve never seen so many people stopping me and wanting to talk about it or wanting to—[laughs] they love Madeline! I don’t know why they love Madeline so much; she’s so mean!”

On what she thinks of the mostly male critics who dismiss the show as another soap opera: “I think it’s hysterical! Doesn’t it just say it all? Your question just says it all! How are we supposed to change the conversation? I don’t know, that’s just a huge disconnect—wow. When women write about this show, it’s really extraordinary how they relate to the truth. This is how women really speak to each other. There are a lot of dynamics where women are not telling each other the truth, and I think it’s deeply relatable. I think the men in the show are incredible, too; I think their performances are extraordinary. Alexander Skarsgård is just an amazing performer. So yeah, sometimes I wonder if [these critics] have really watched it? I don’t really read the reviews; that’s not for me, it’s for other people—but look, I only heard about one bad review from a guy. And I’m pretty sure he was an old angry white dude. So listen, who cares? It’ll find the audience it’s supposed to find. Maybe it’s not for him.”