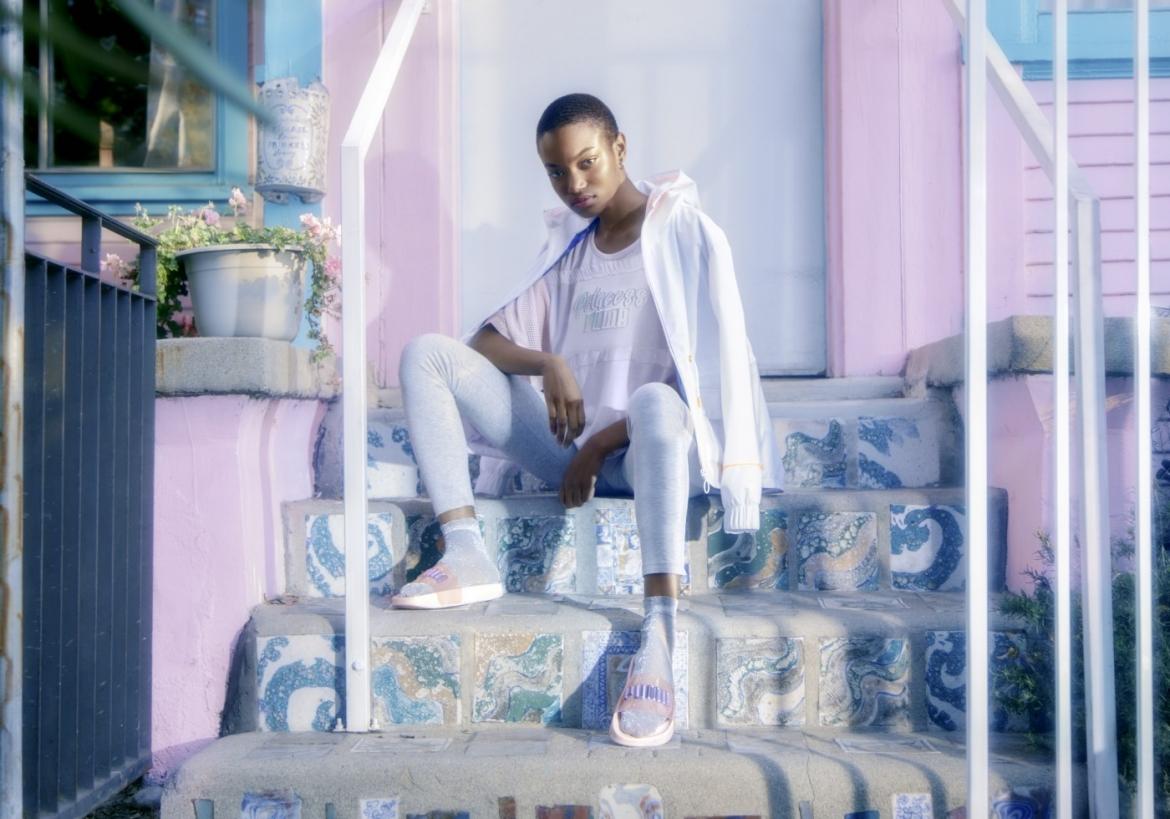 The second iteration of Puma x Sophia Webster is coming and this time, it’s fit for a princess. Webster teamed up with the German kicks behemoth again for her “Princess PUMA” themed lineup, which has been termed “a glitter party” in the press materials. It’s tied to the spring-summer 2018 season. 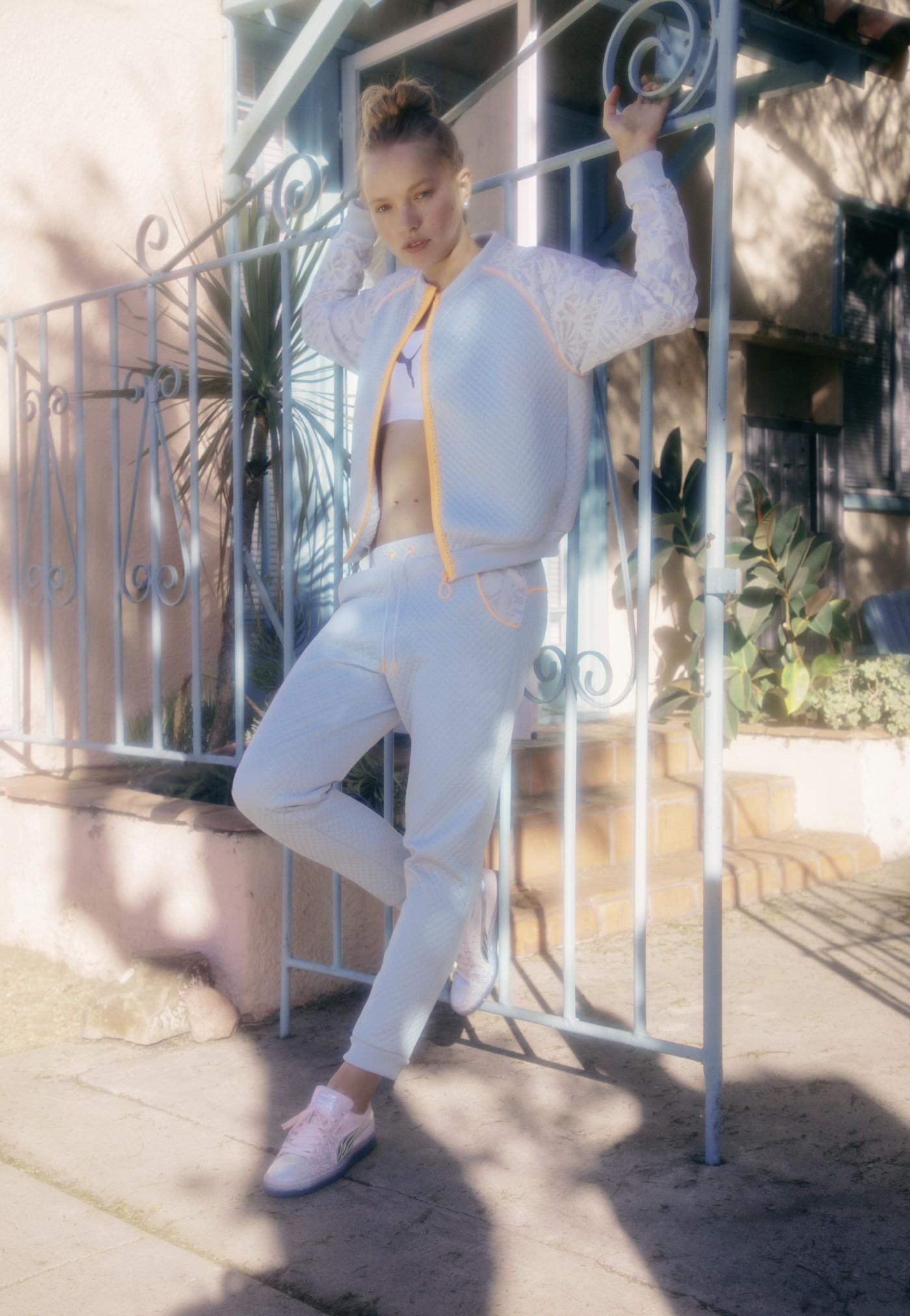 The capsule will trickle out in two separate drops – first on March 17 with bejeweled slides, platform sneakers, glitter-tinged tutus and athleisure done in hand-drawn prints. The second batch will be released on May 12 and will skew more summer appropriate. Expect rubber-soled footwear, performance-focused ready-to-wear and track suiting motifed with Instagram-friendly dragon fruits, kiwis and watermelon. Webster’s signature cage graphic will make appearances in both batches. Once dropped, the swag will be available at PUMA stores globally, PUMA.com and select retailers. 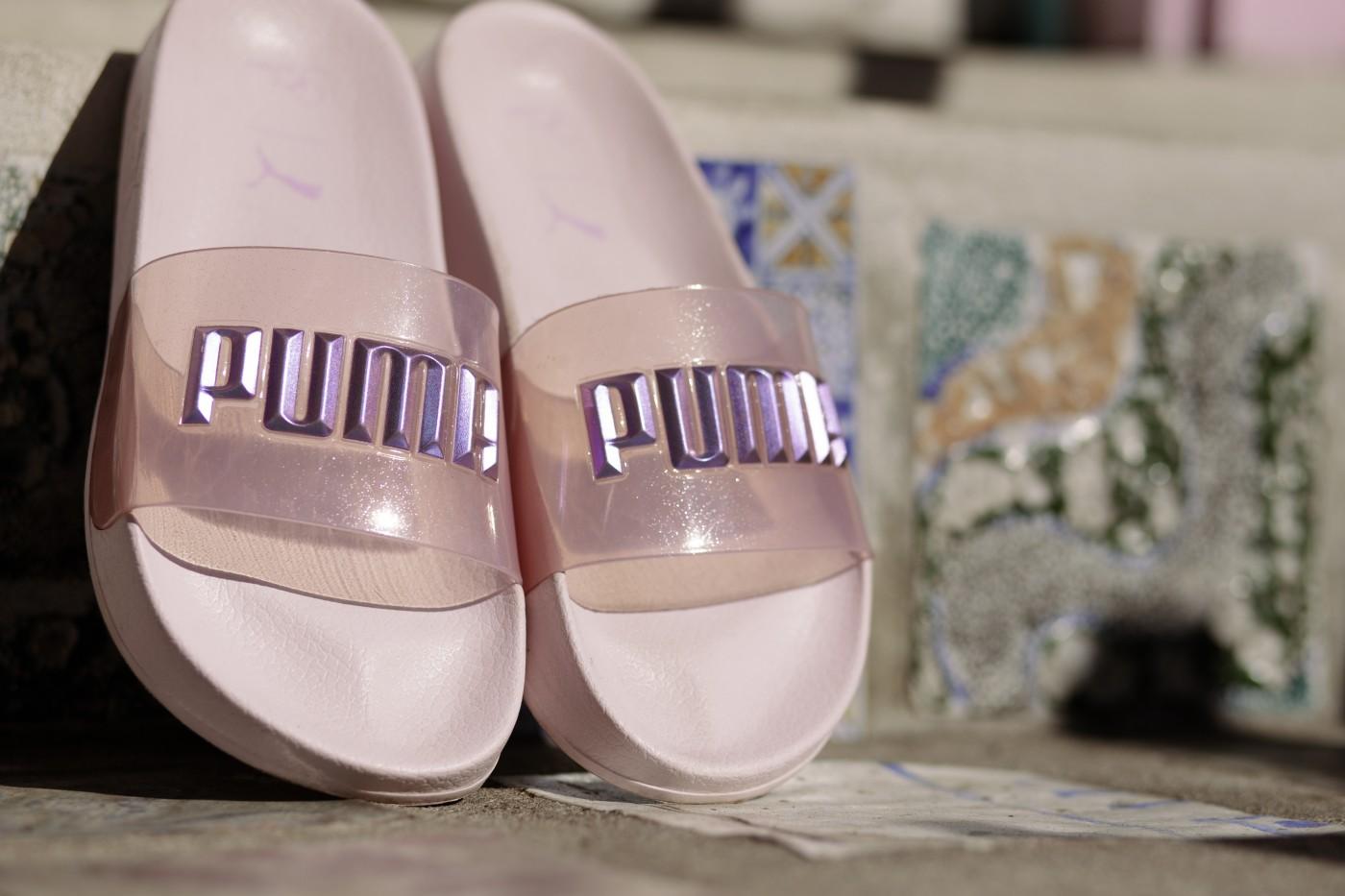 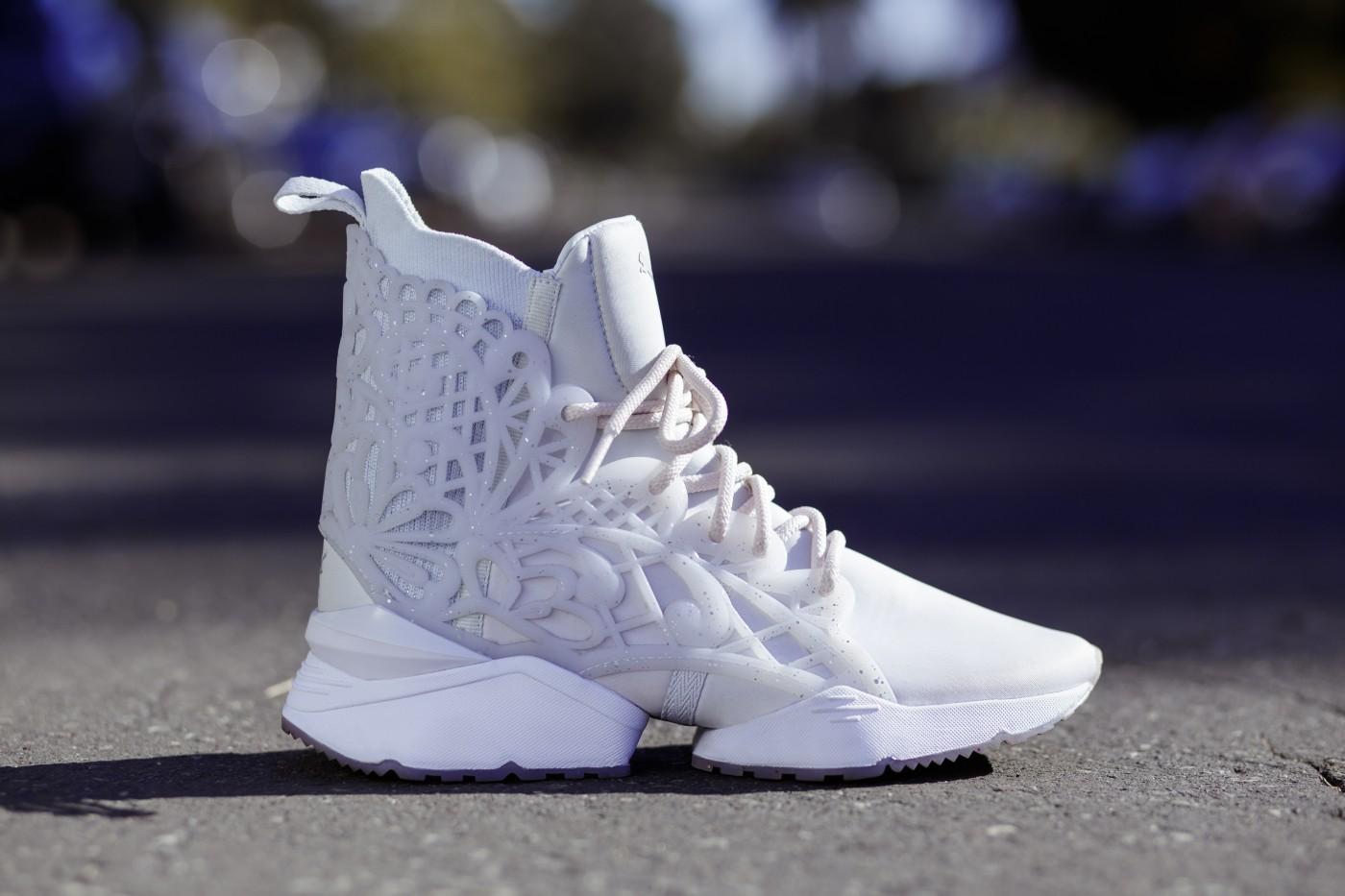 The Puma-Webster combo was super-successful the first time around, selling out in just over 24 hours last fall.  It had been Webster’s first time ever designing ready-to-wear. “Designing apparel was a completely new world for me,” Webster told British Vogue last year. “This was my first opportunity to design ready-to-wear and think of how my aesthetic would translate into womenswear and I have loved the challenge.” 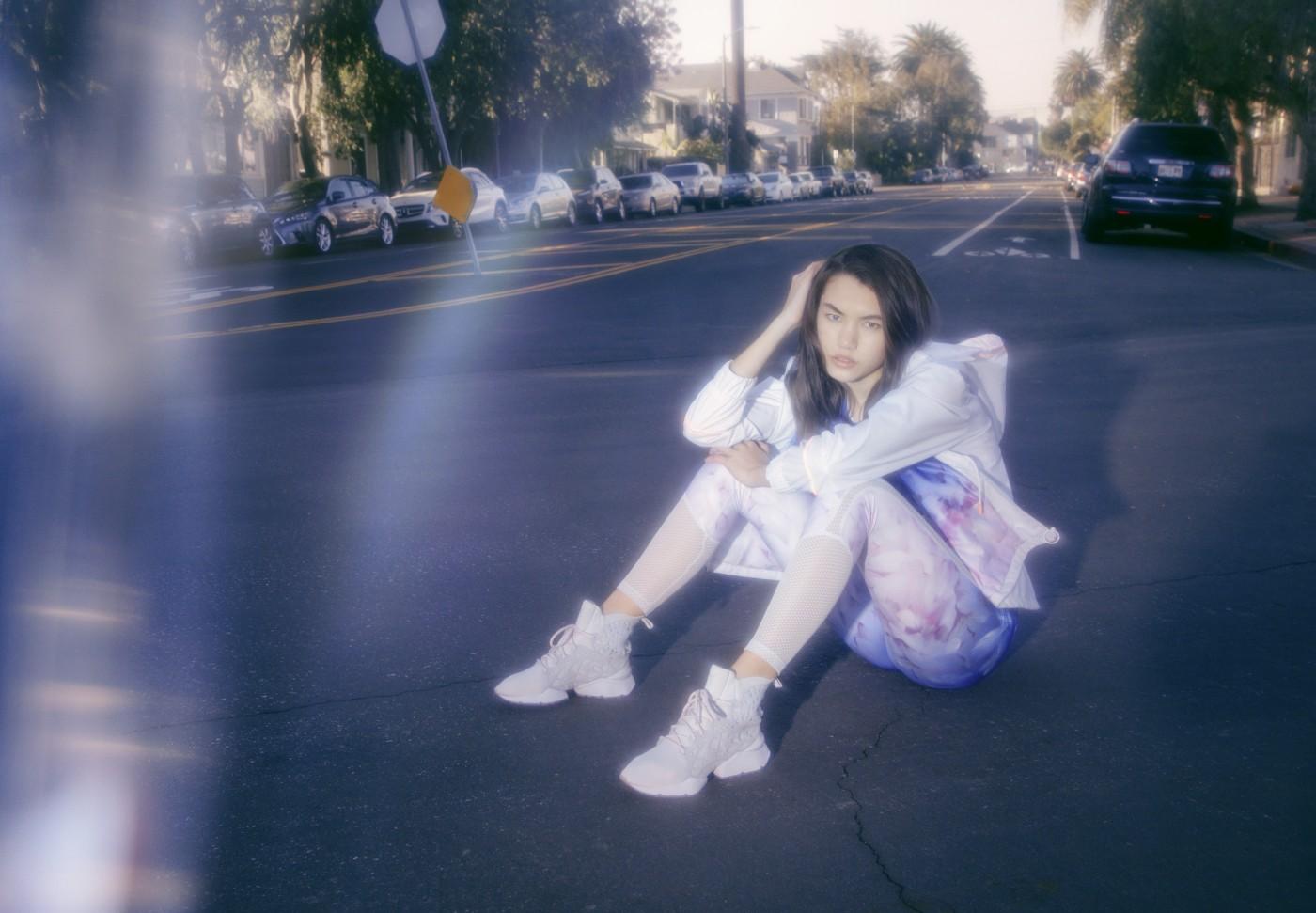 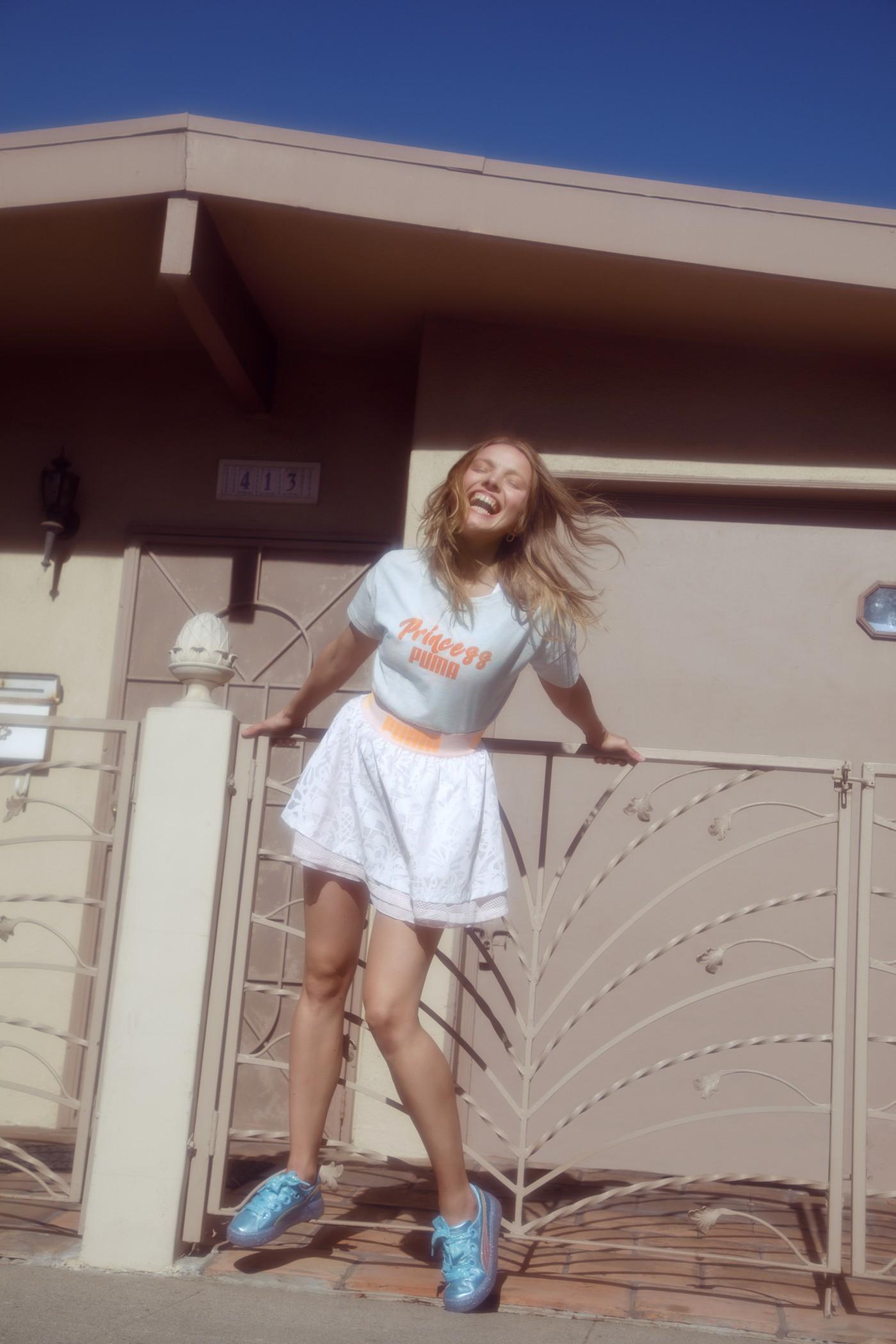 Webster launched her eponymous label in 2012 after apprenticing under Nicholas Kirkwood. The Brit has fast earned a loyal celebrity following including Diane Kruger, Kendall Jenner, Suki Waterhouse, Lupita Nyongo and Solange Knowles. But when asked who her number one choice would be to wear the Puma capsule, Webster made an unlikely selection. “There is a dancer I follow on Instagram called Jade Chynoweth who I am obsessed with,” the shoe maven told British Vogue. “When she posts a new dancing video, I always watch it a million times over – she is crazy talented. I would love to see her dancing in the collection.” 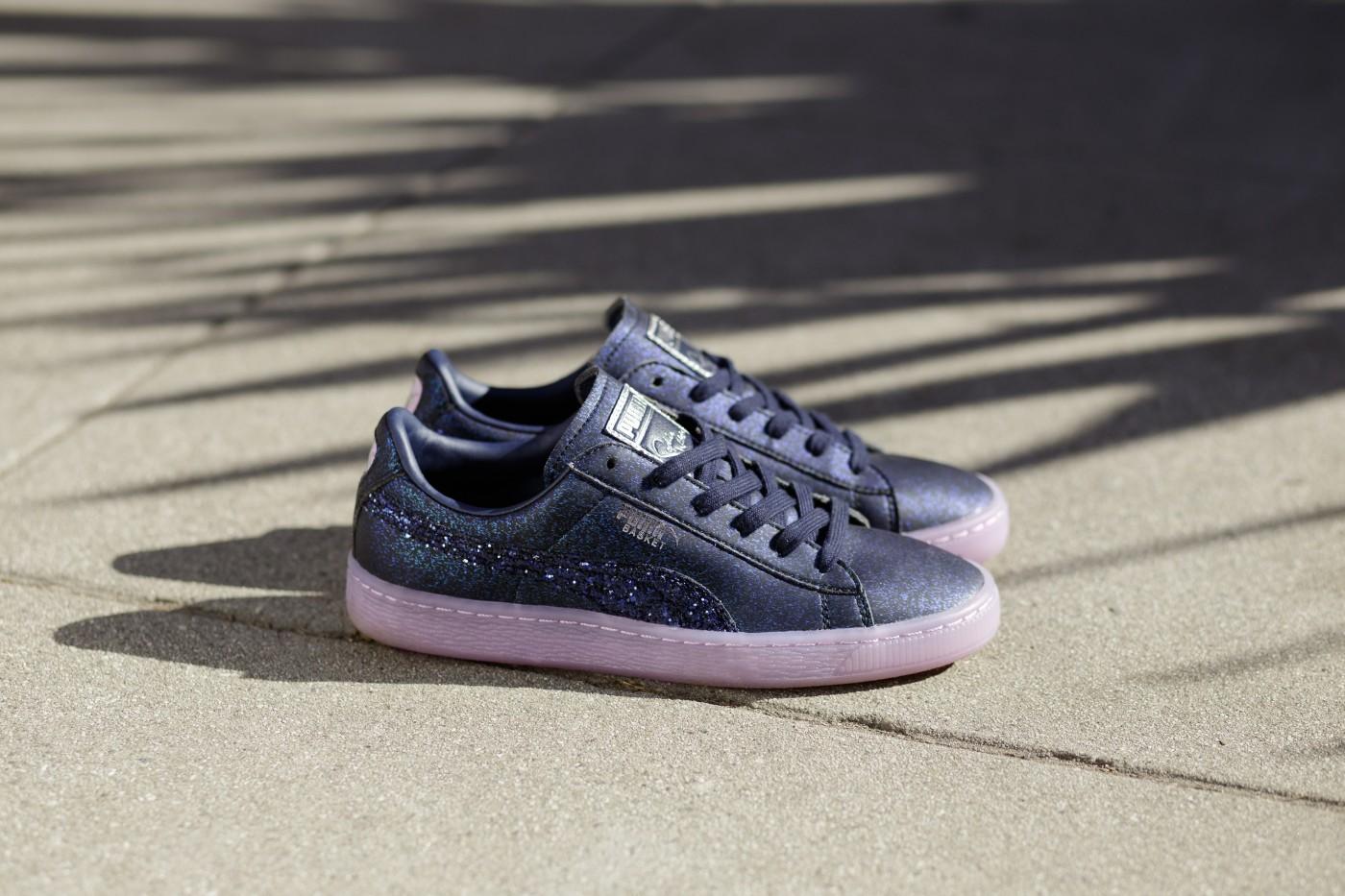 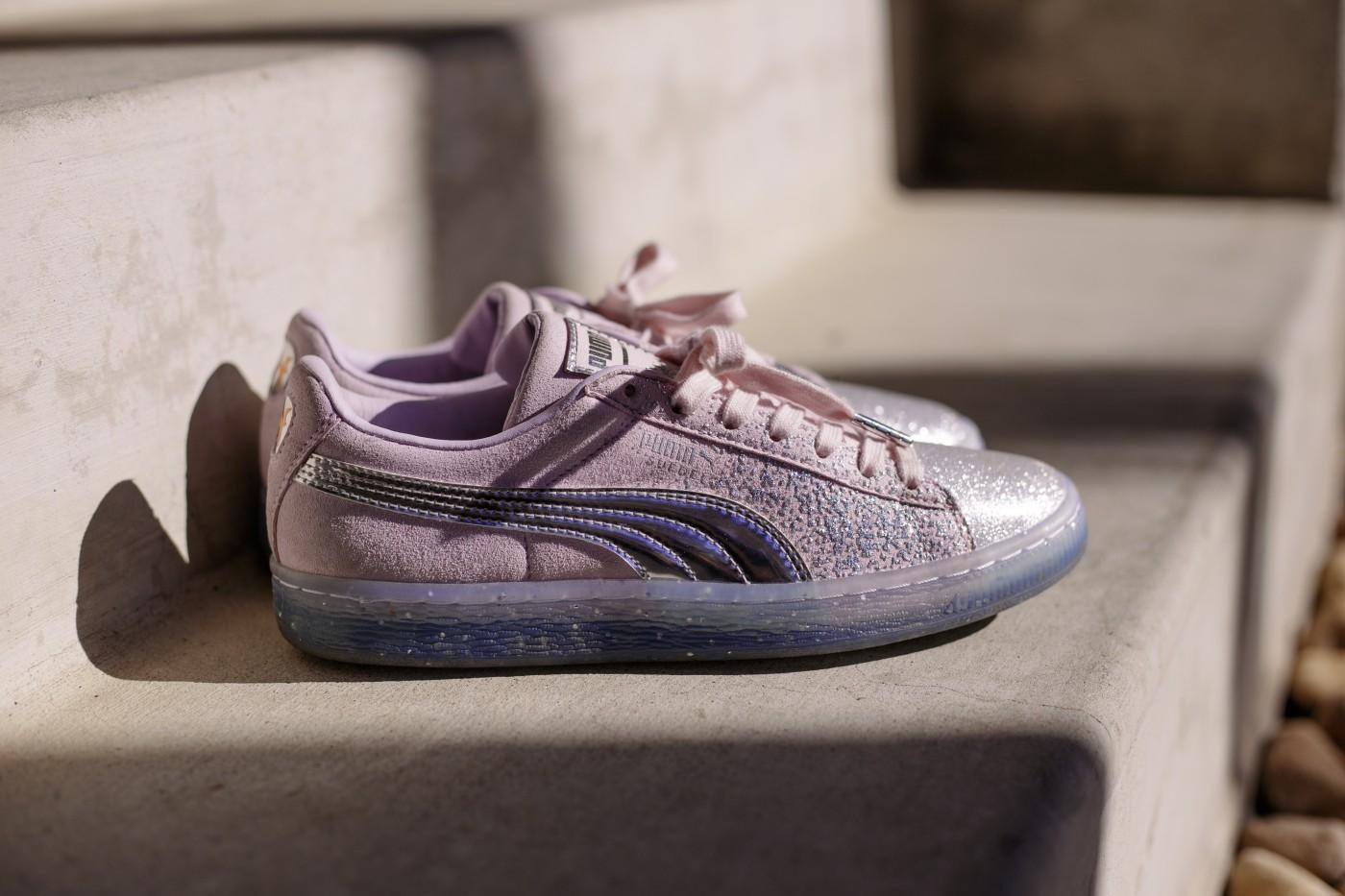 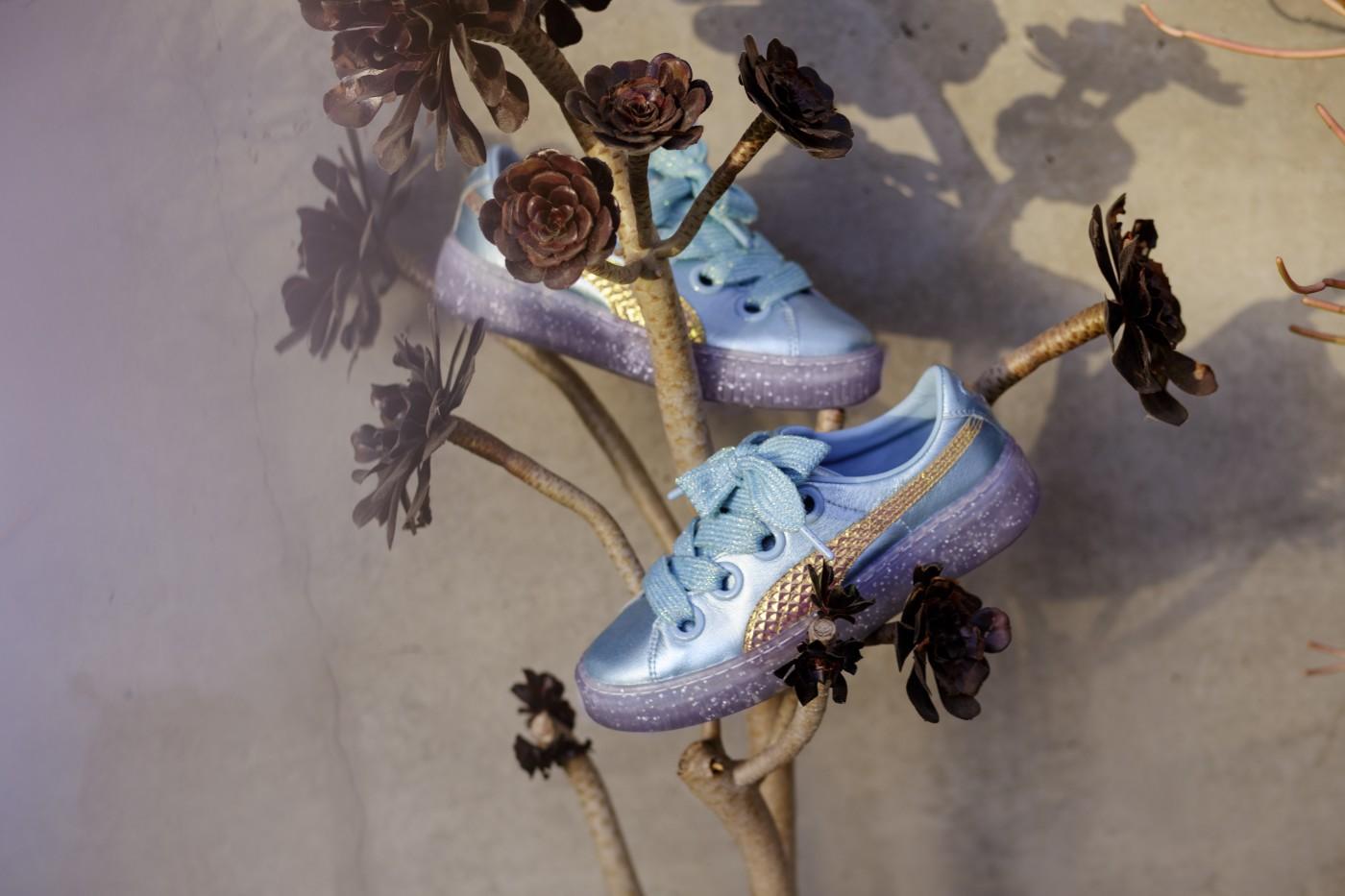 Every Show Bella and Gigi Hadid Walked In This Season

All the Best Looks From the Academy Awards Red Carpet