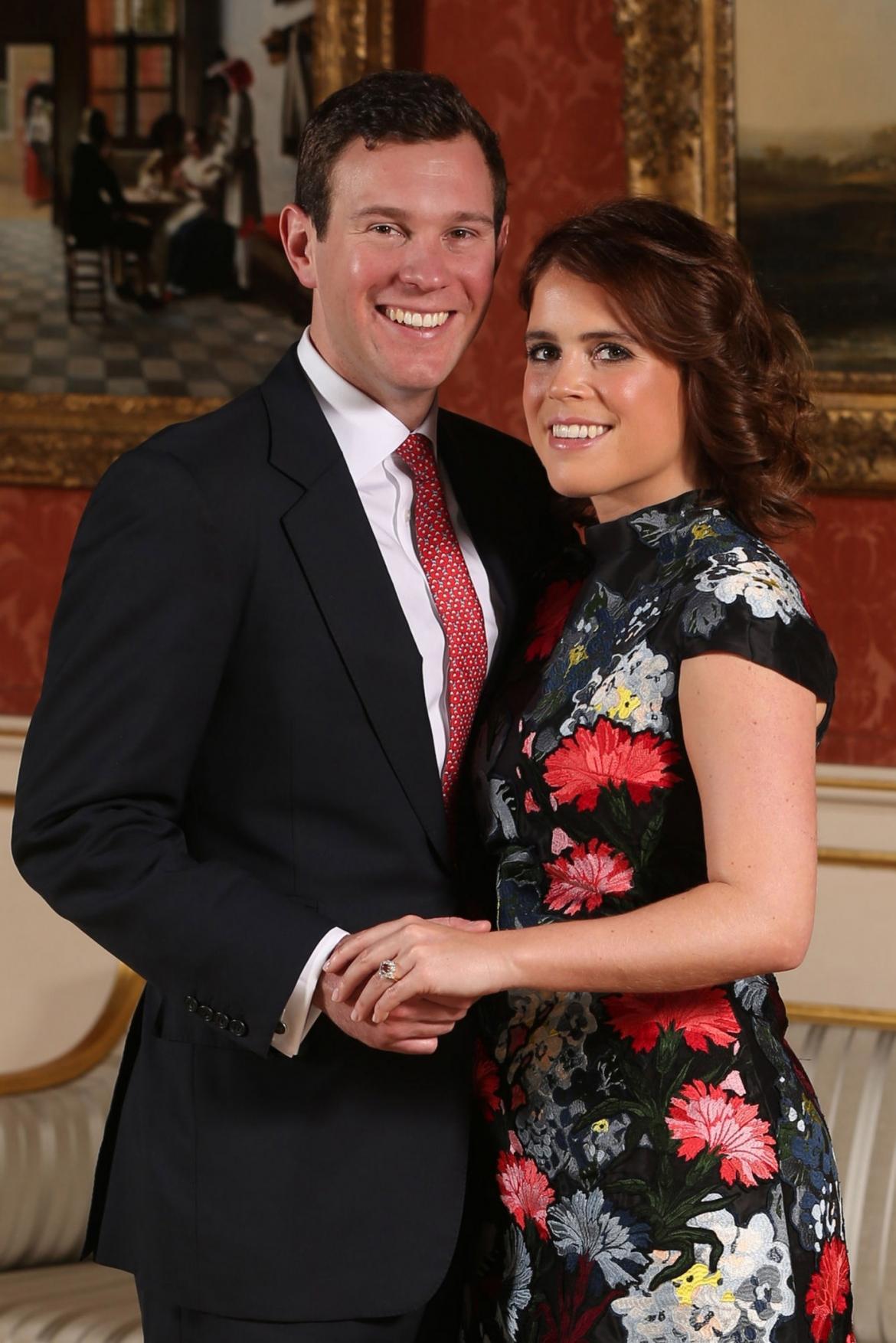 Just days after Princess Eugeine announced her engagement to nightclub manager Jack Brooksbank, the royal is reportedly being forced to postpone her wedding due to royal engagements for cousin Prince Harry‘s nuptials to Meghan Markle.

Jack and Eugenie’s wedding was reportedly originally slated for September, but due to the possibility of Prince Harry and Meghan Markle being on royal tour during that time, they’ve been asked to push the wedding back to October. Nope, this is not a joke! 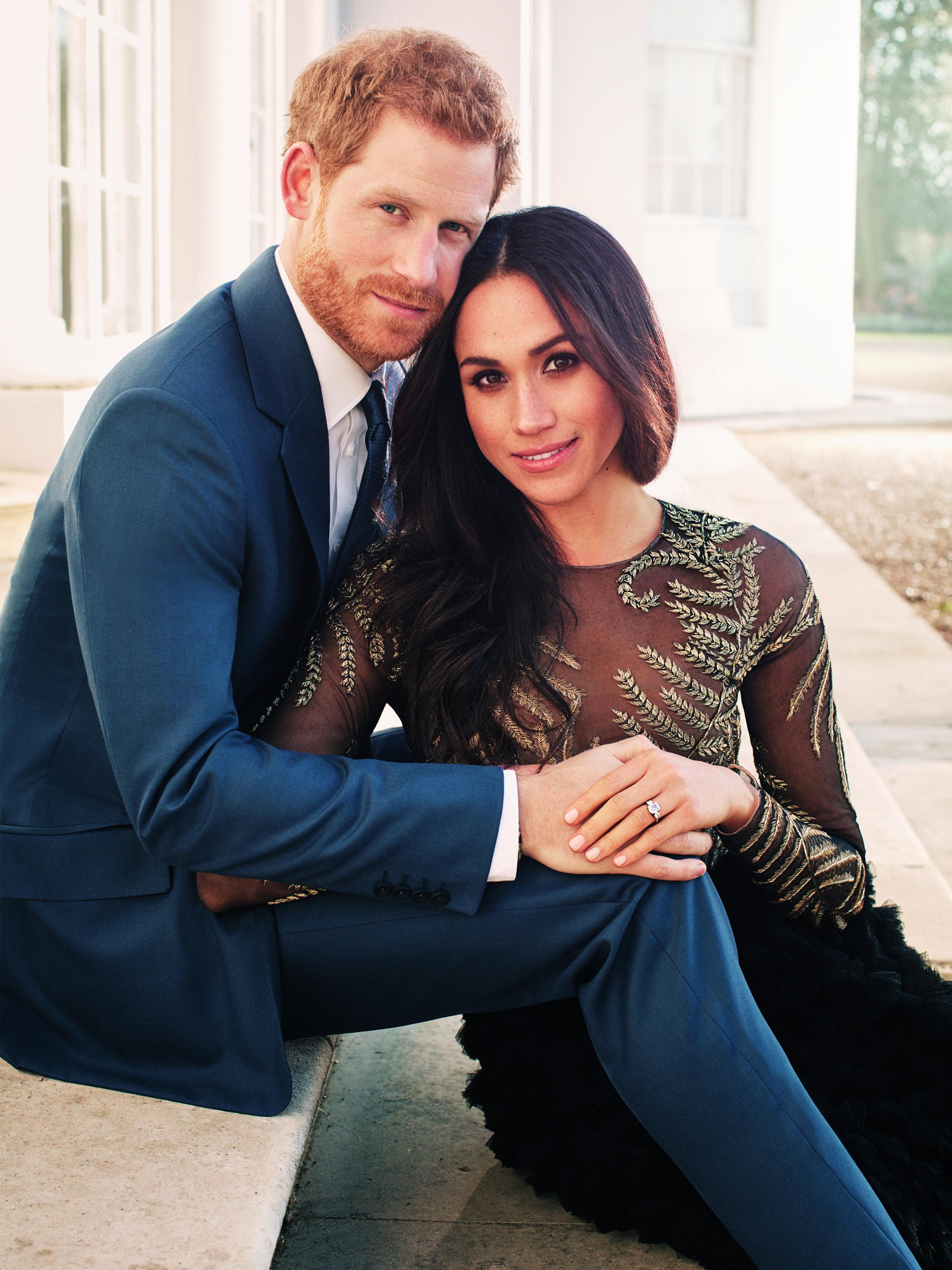 Brooksbank’s grandmother Joanna Newton, 91, confirmed the news to The Daily Mail.  She said, “It will be down in Windsor and it will be in October.”

Another source told the UK site that, “There is talk of a number of foreign tours for Prince Harry and Miss Markle this year, and September is a date that has been mooted. There is nothing concrete yet, but it looks as if Eugenie and Jack will go for October instead.”

Eugeine announced earlier this week that she will get married in the same location as Harry and Markle: St George’s Chapel in Windsor.

It looks like one princess will just have to wait!