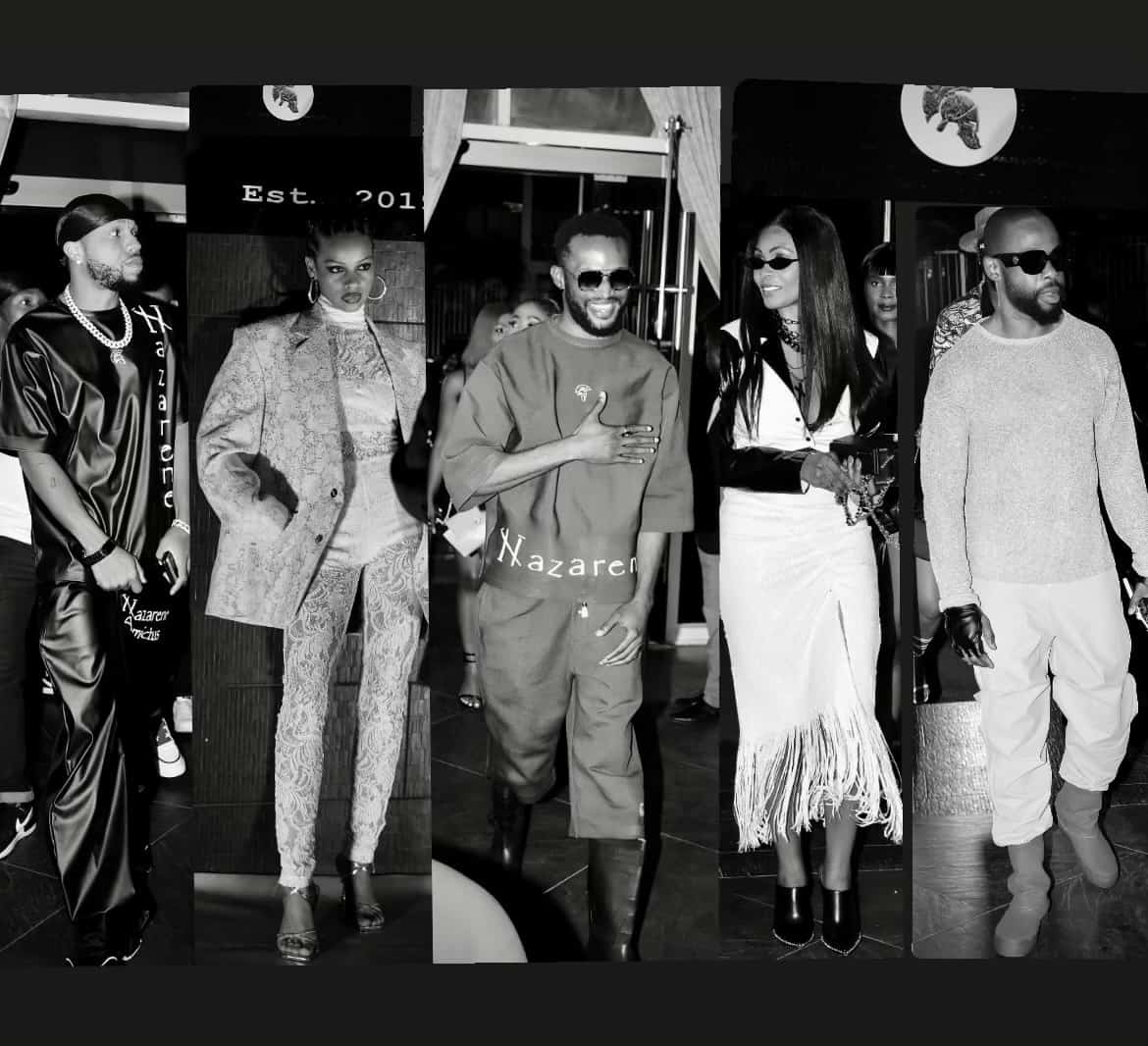 International Fashion Designer and Brand Owner of Nazarene Amictus Prince Iheanyi threw a celebrity-studded, Ethereal Black and White-themed party in November in the city of Lagos, and seemingly everyone was there all styled in his apparel and capsule collection titled “Children Of Abraham”: Naeto C, Charles Okocha, Enyinna Nwigwe, Ehi Ogbebor, Bucci Franklin and sister Princess Ngozi Njemanze. Even the enigmatic Socialite and influencer Pretty Mike and “TV Personality” Pearl Cardy were also special guests at the fashion party. Everyone seemed to lean into the capital-F fashion vibes of the event, which featured a significant chunk of pieces from the capsule collection titled #ChildrenOfAbraham, and its accompanying imagery.

The entire fashion ensemble felt very ethereal which is quite fitting, as Iheanyi appears to become a resounding designer on (Realism, Impressionism and Expressionism) Fashion.