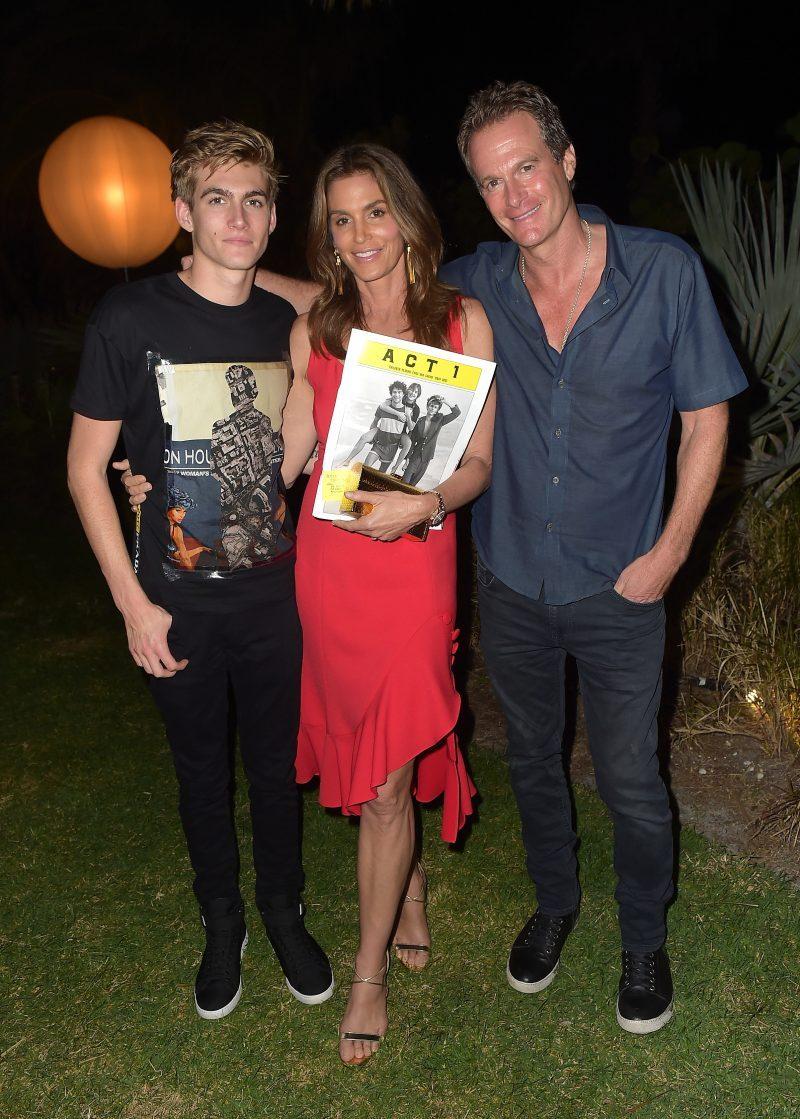 The Daily returned to the beautiful Faena Hotel in South Beach last night to host an intimate, epic dinner in celebration of Act 1 2017, created by Sebastian Faena and in partnership with LIFEWTR. The evening, hosted by the hotel’s Alan Faena, brought out Act 1‘s models, including Presley Gerber, Camila Morrone, and Miles McMillan, as well as The Daily’s Brandusa Niro. “The three of them are just so beautiful!” Sebastian Faena said on why he wanted to work with these three mods. “No one could play Eva Peron better than Camila, because she’s also an actress. [The shoot] was more about acting than modeling—it was all about storytelling. I’m just so, so happy and excited about how it all turned out!”

We asked Morrone, who stunned in white at the dinner, what she knew about Eva Peron going into the shoot. “She’s not my generation, but I’m Argentinian and she’s obviously such a big inspiration to Argentinians. I love doing things that are in relation to my home, and that’s why every time I work with Sebastian it’s just fun because we get to share that piece of home together,” she said. “I like being the only girl with this group—I get more attention!”

Gerber, who was kicking off his first Art Basel, reflected on the shoot. “I had so much fun working on this, especially because it was with Miles, Camila and Sebastian,” Gerber told The Daily. “All of us coming together on the beach on a beautiful day is just so much fun.” Gerber’s parents Cindy Crawford and Rande Gerber stopped by towards the end of dinner to say hi—we caught Cindy looking over the issue with Sebastian. We also overheard her saying to her husband, “Randee, did you see this?! Look at Presley!” As for how good of an art student Gerber was back in his elementary school days? “You know, I wouldn’t necessarily say I was the most creative, but I definitely got by. I passed [Laughs].”

Paris Hilton and her boyfriend Chris Zylka were among those who turned up the Miami heat for the eve. Hilton posed with guests for selfies and even took a video for our Insta-feed—head on over to @DailyFrontRow to see her message! Other guests included Jordan Barrett, Jason Morgan, Alana O’Herlihy, Juan Gatti, Lorenzo Martone, Giampaolo Sgura, Timo Weiland, Isaac Likes, Henri Tiefenthaler, Olga Osminkina-Jones, Adrienne Gaither, Lynnie Z, and Gary Wassner. And to top off the night, Leonardo DiCaprio came by, who reportedly spent more than 45 minutes in a private room negotiating over the price of an $850,000 Basquiat drawing earlier in the day, reports Page Six. This is how the #DailyDoesBasel, indeed!

Major thanks to Lifewtr and the Faena Hotel! 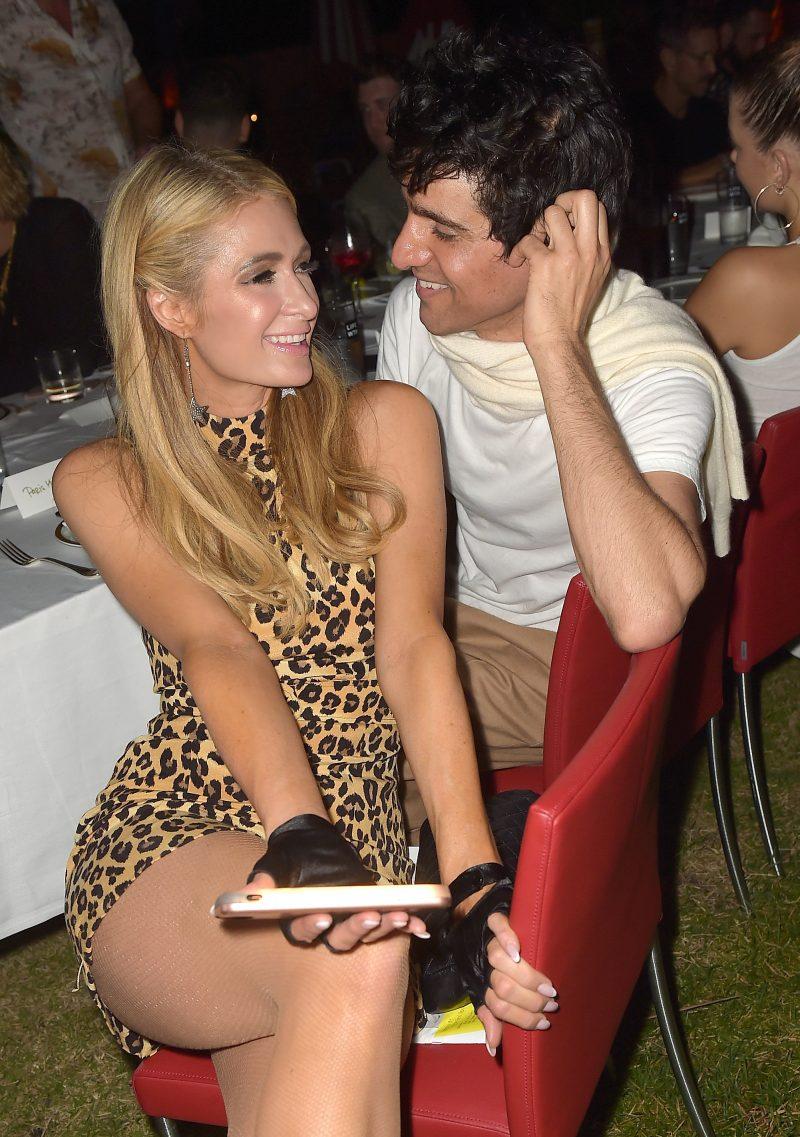 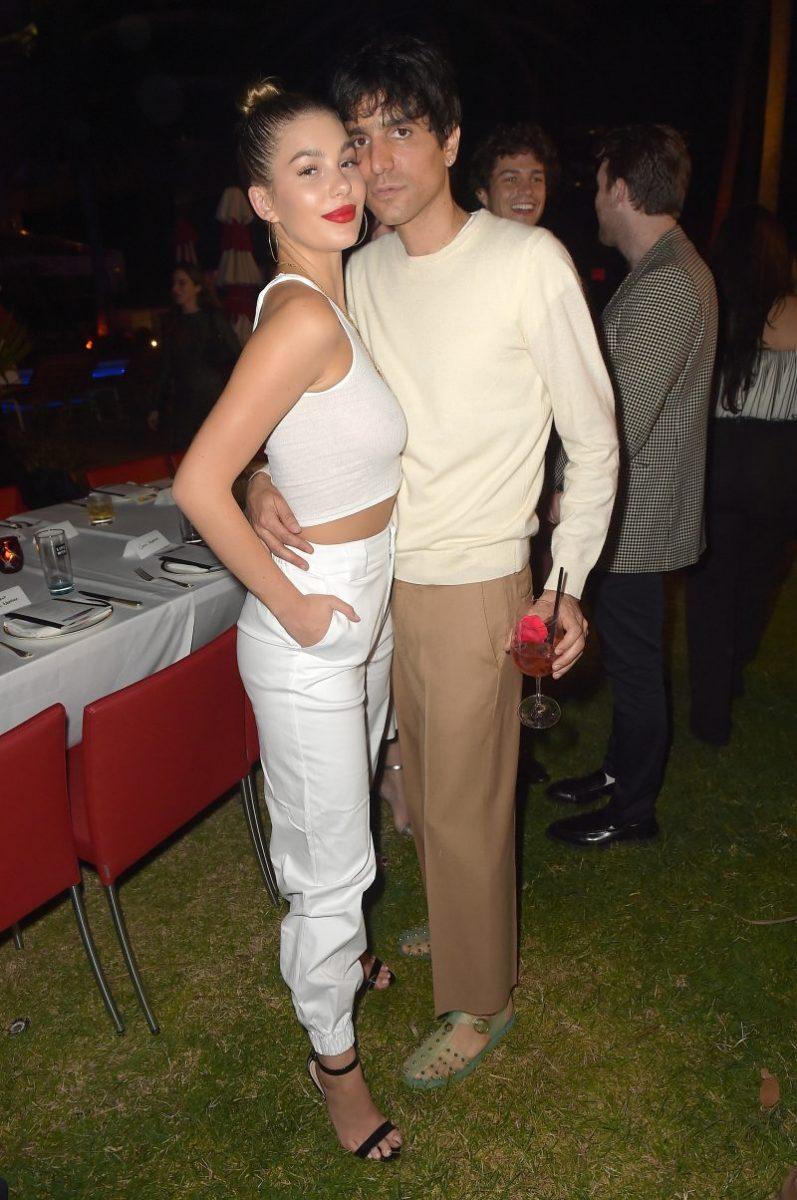 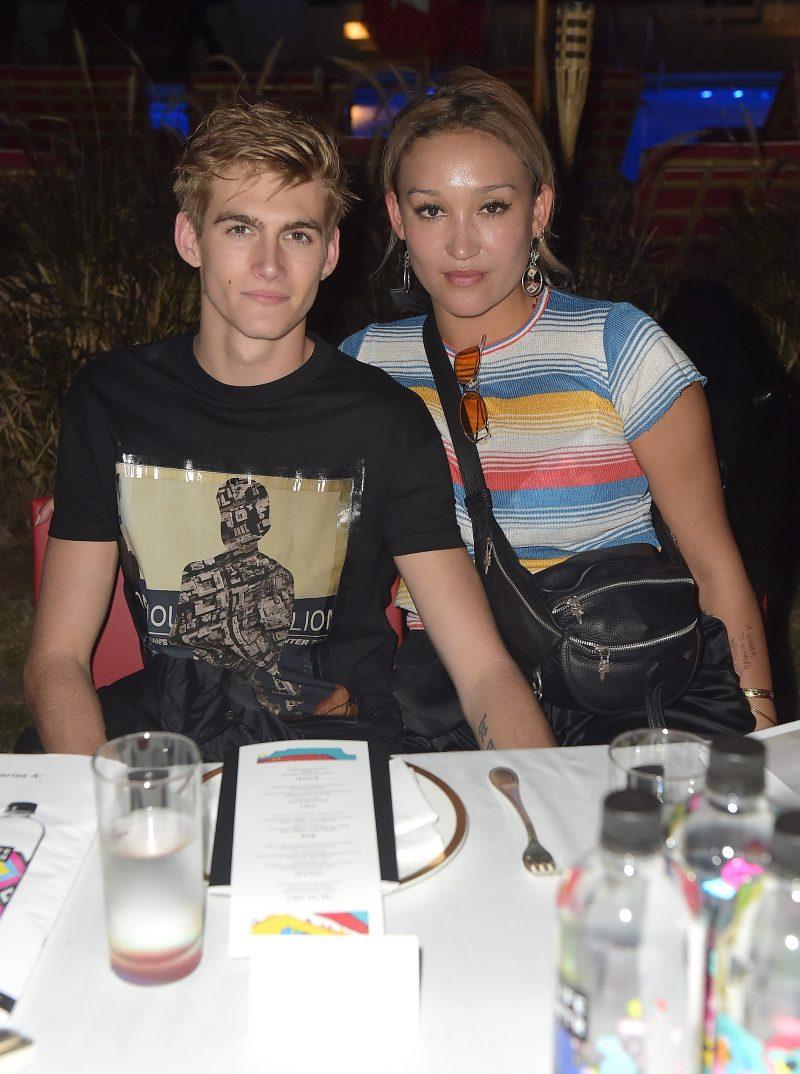 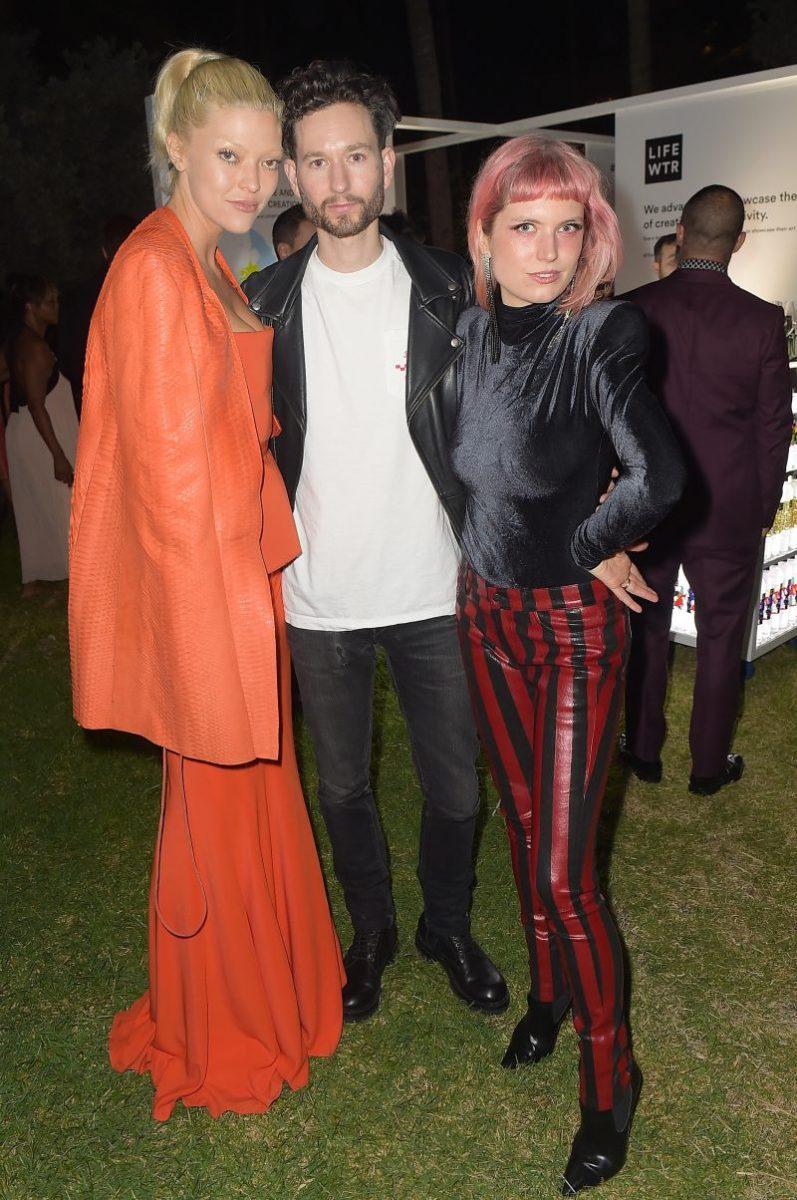 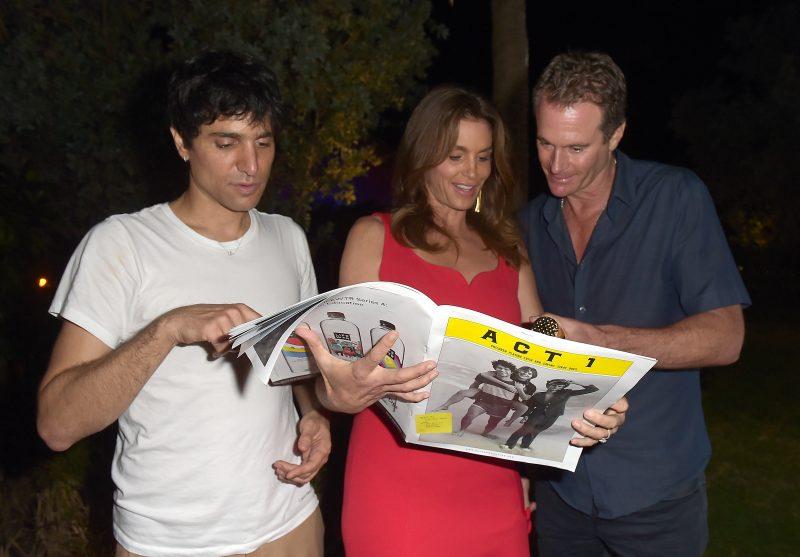 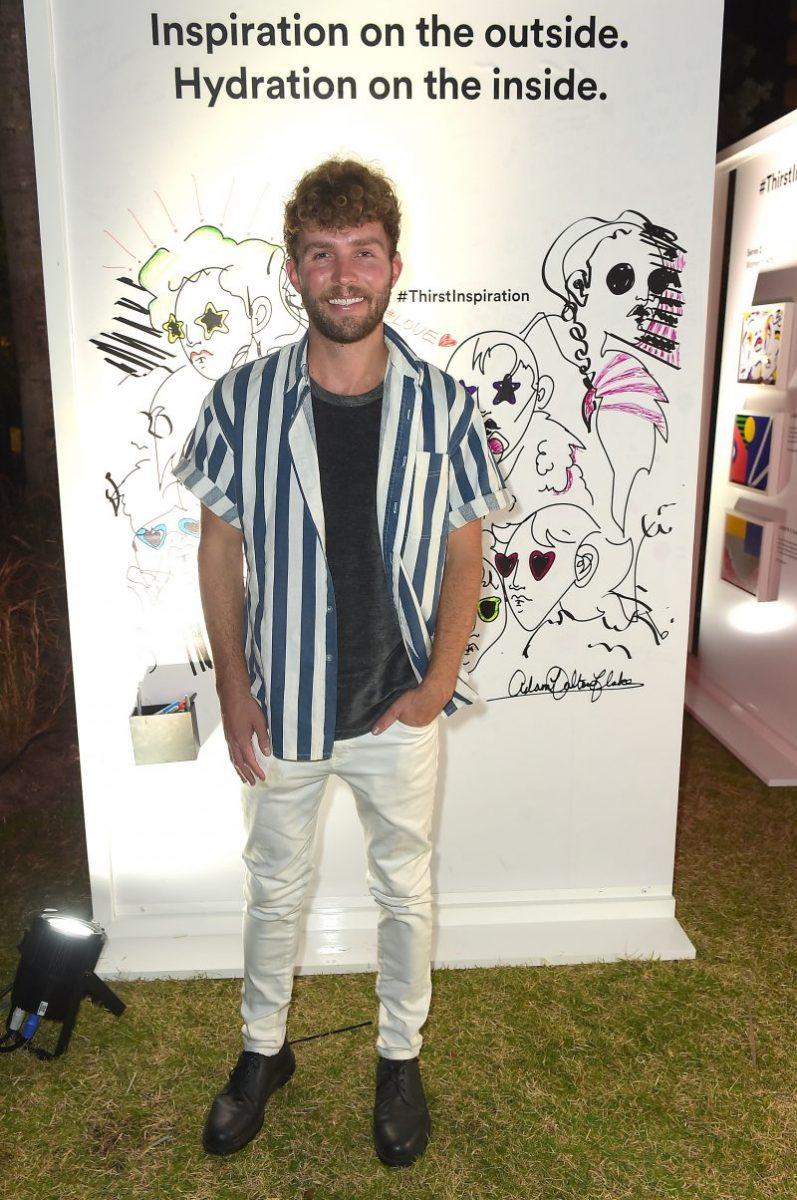 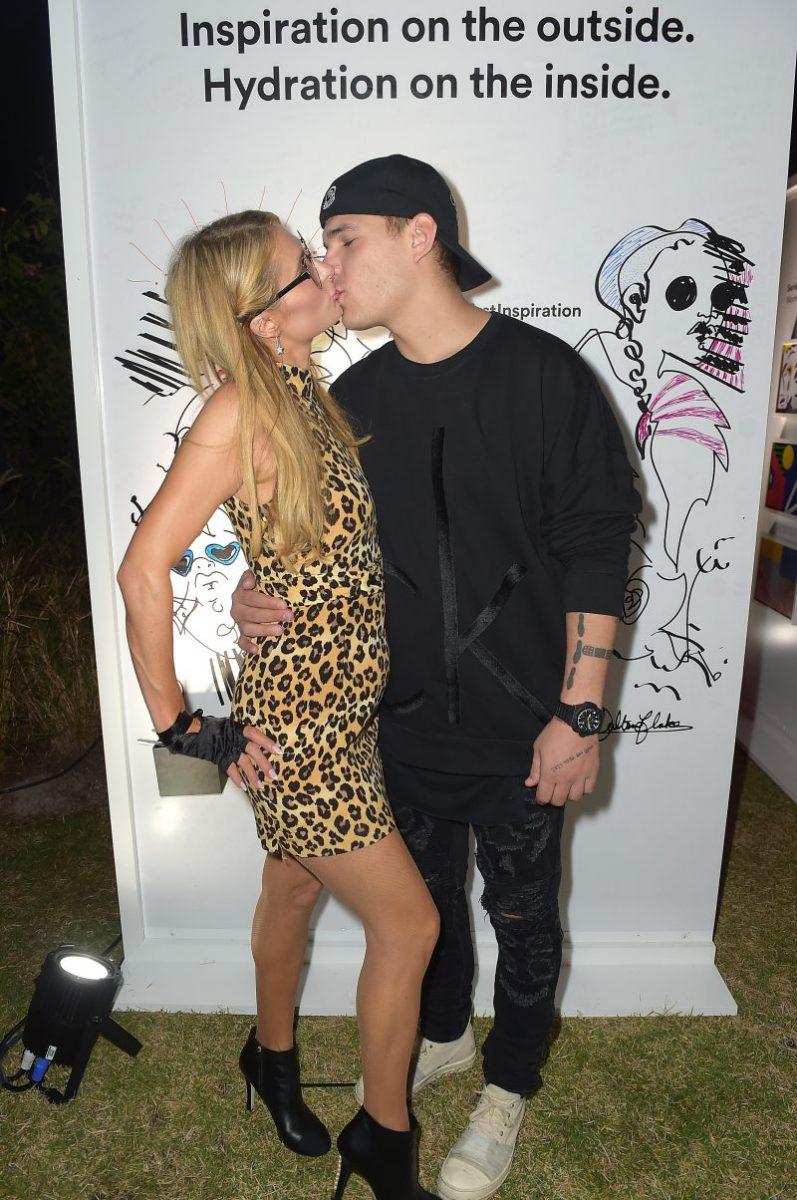 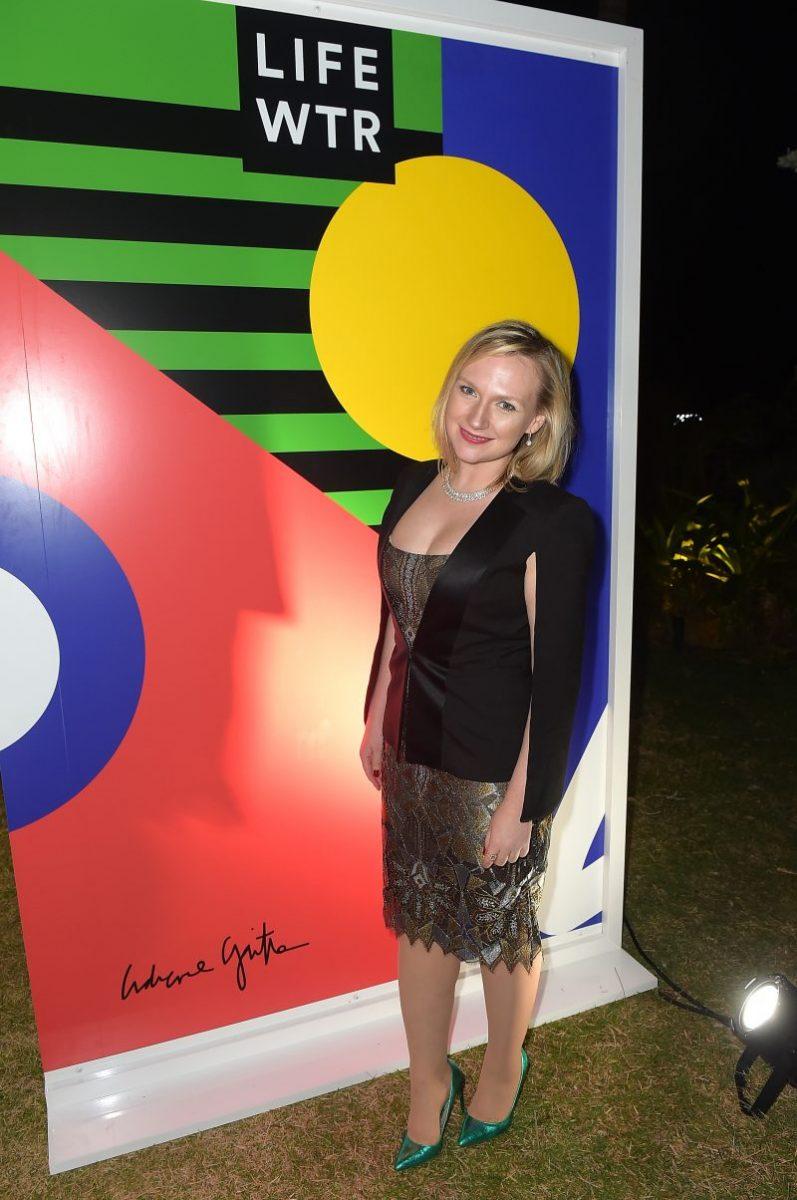 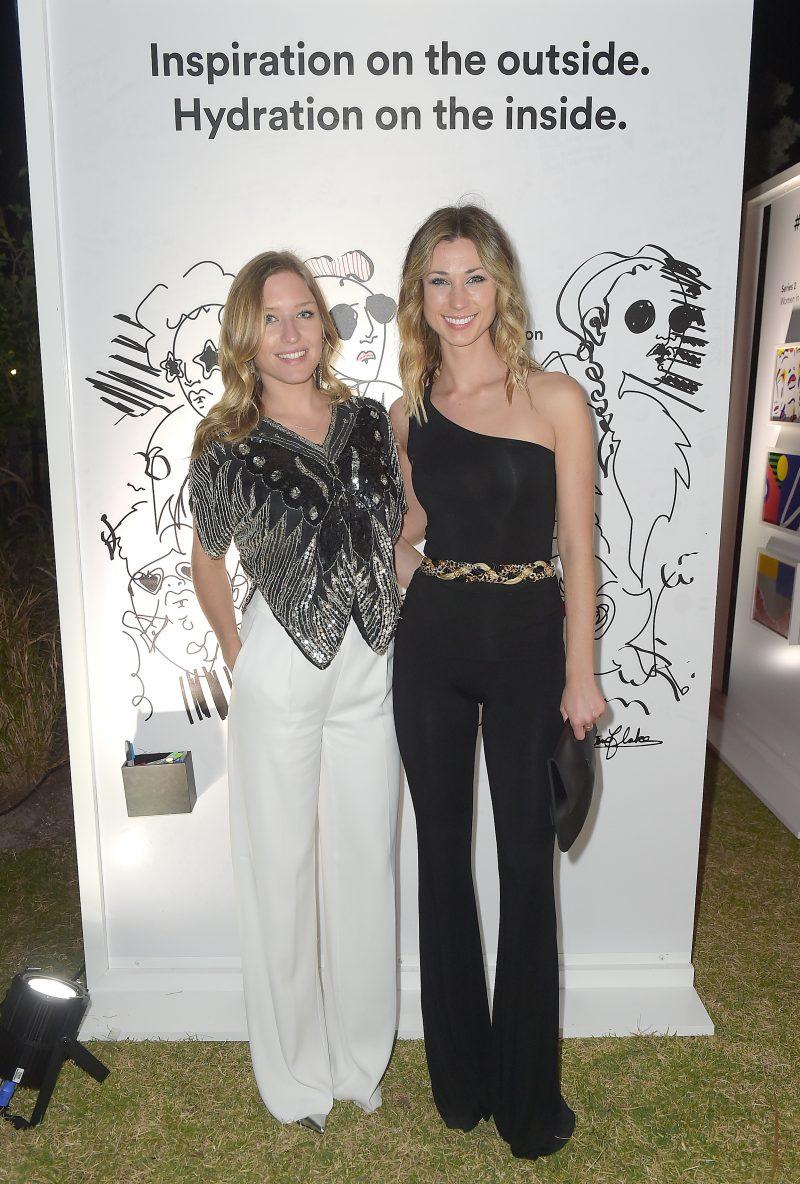 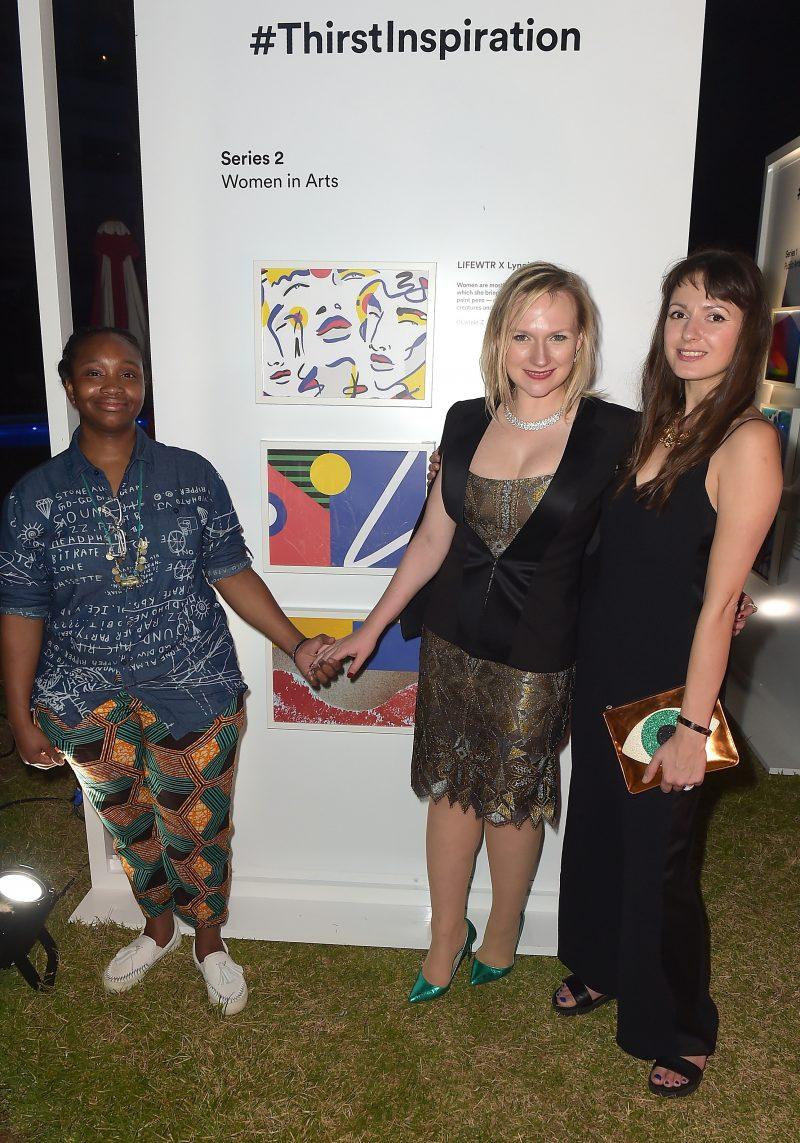 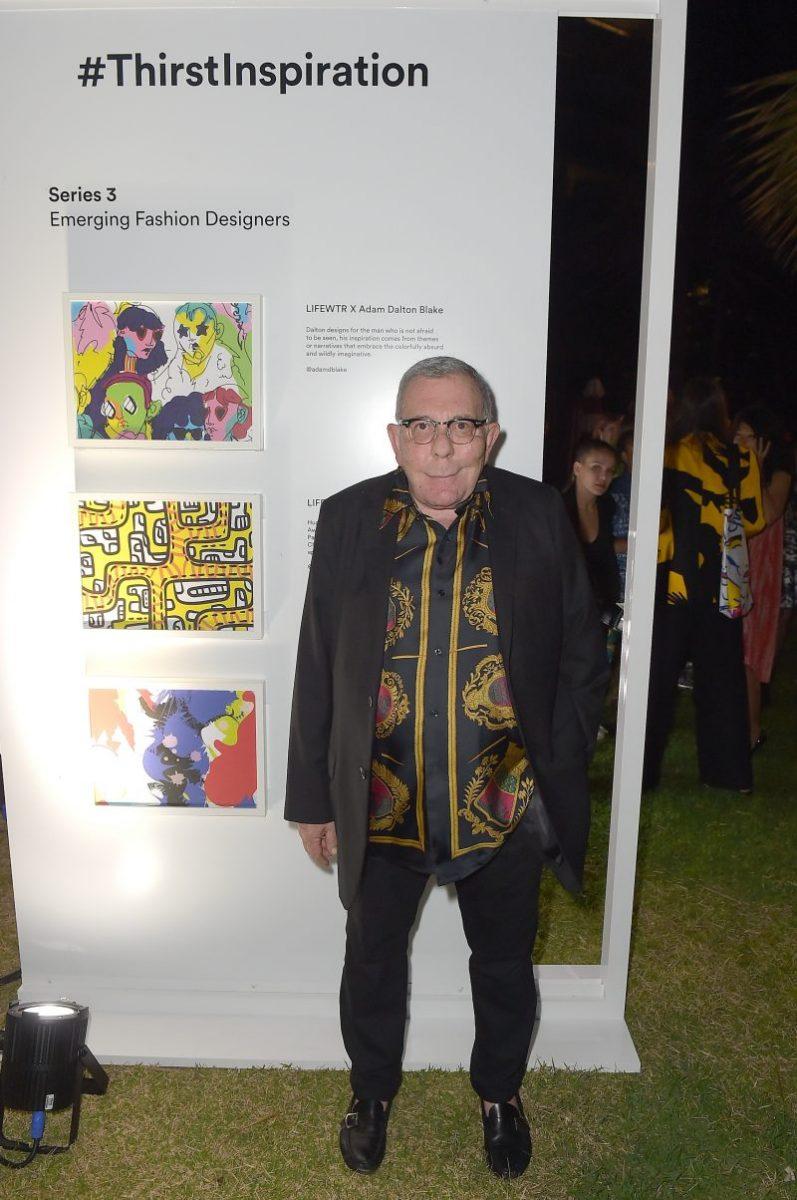 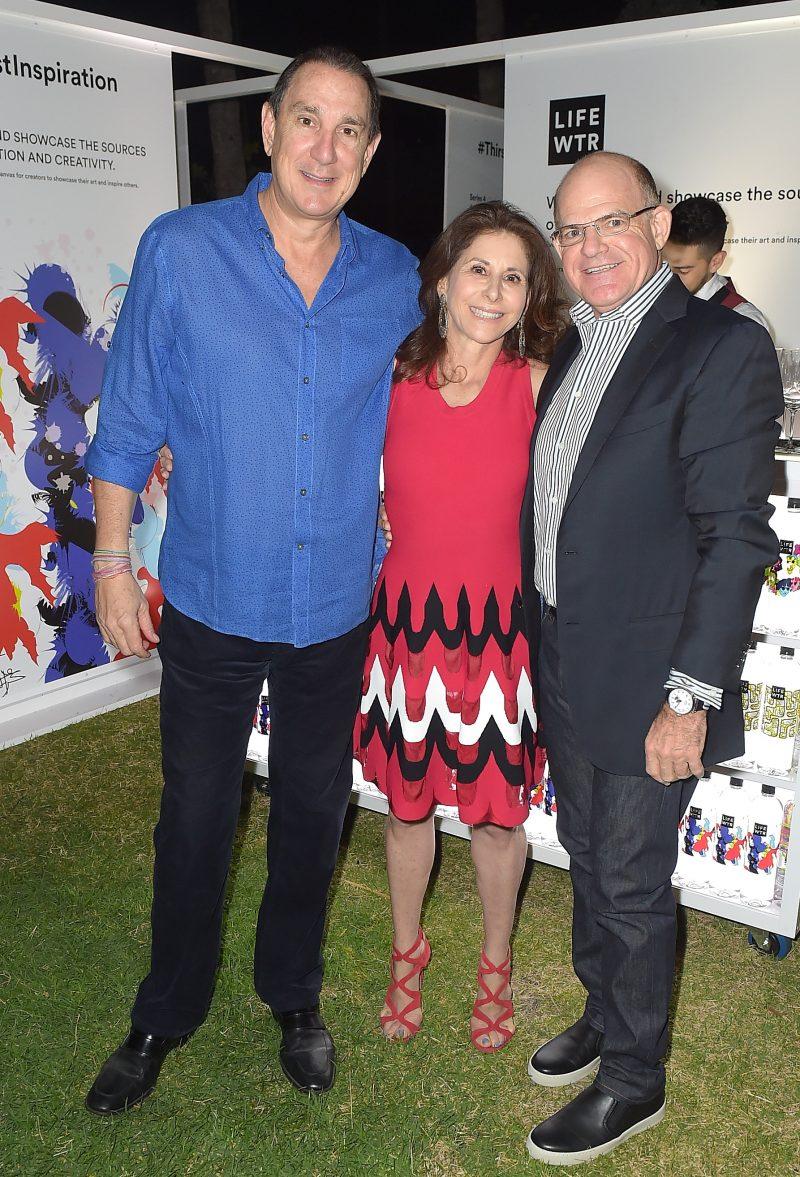 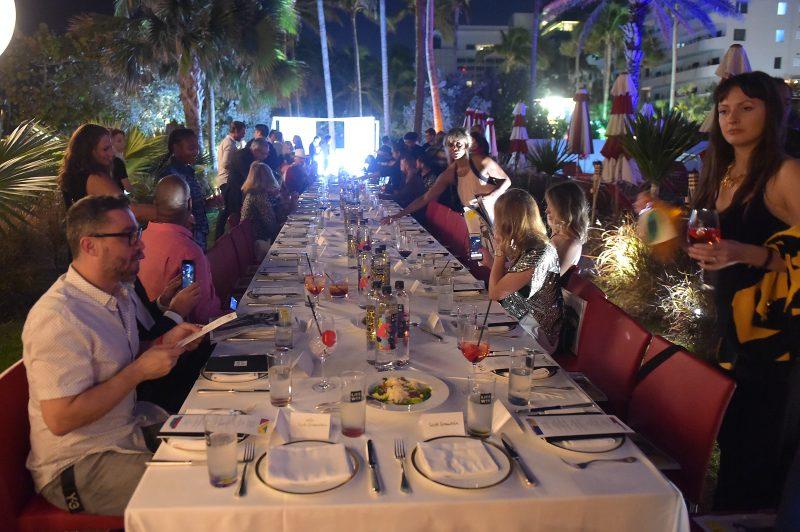 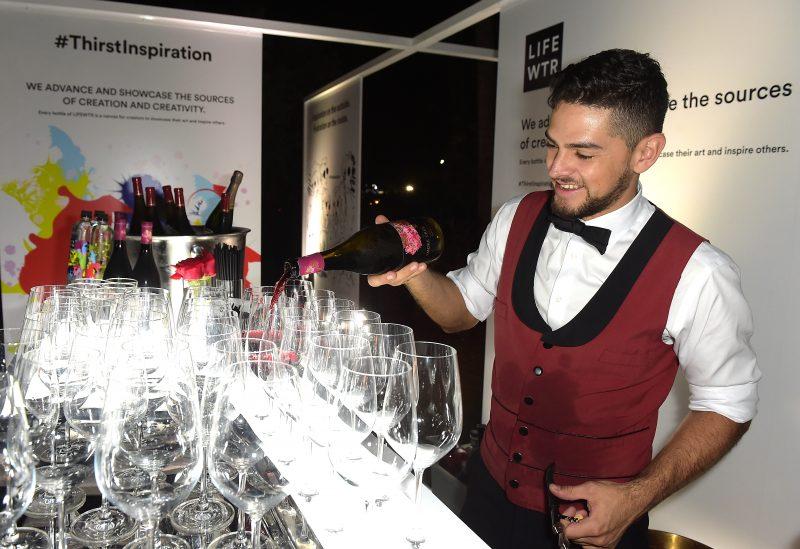 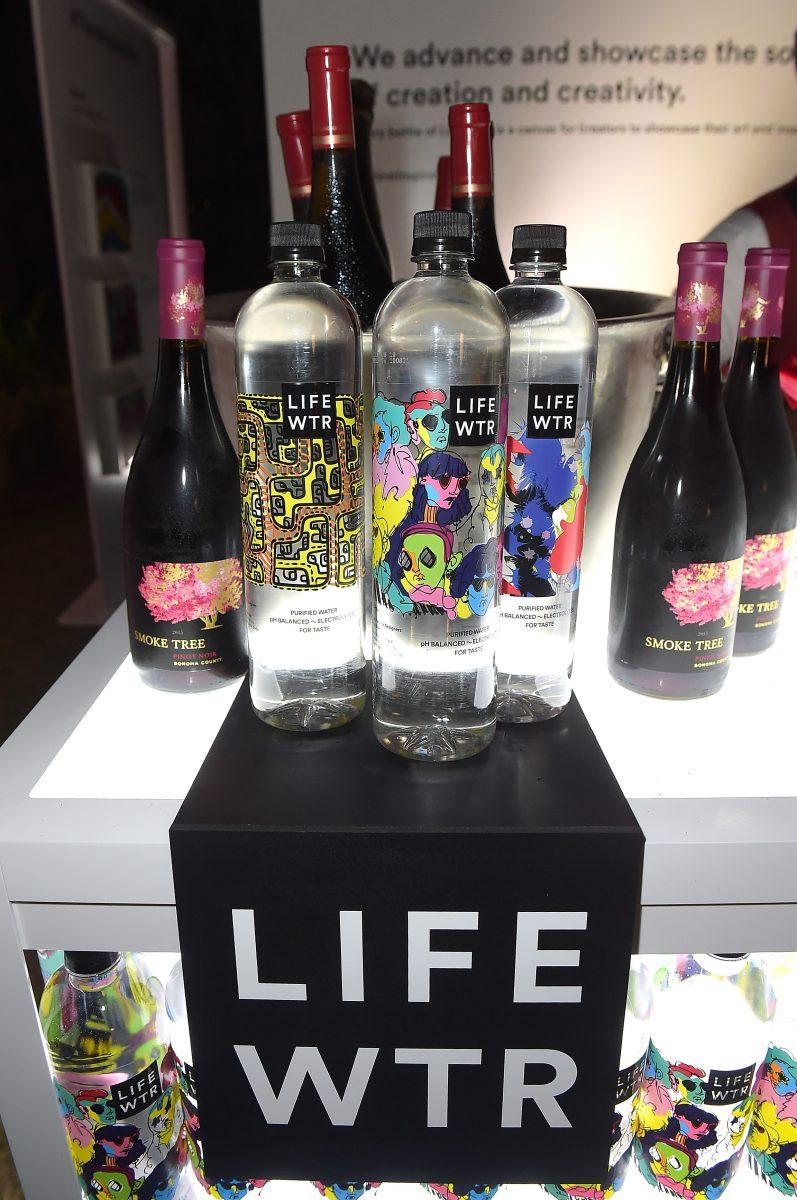 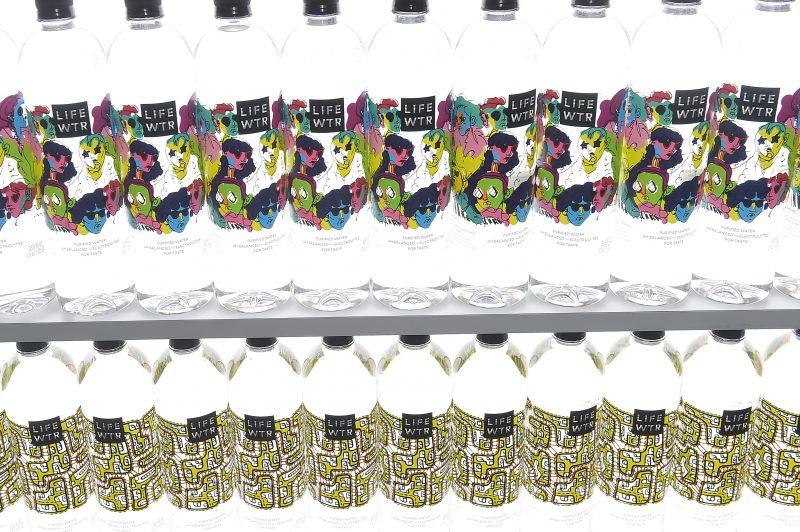