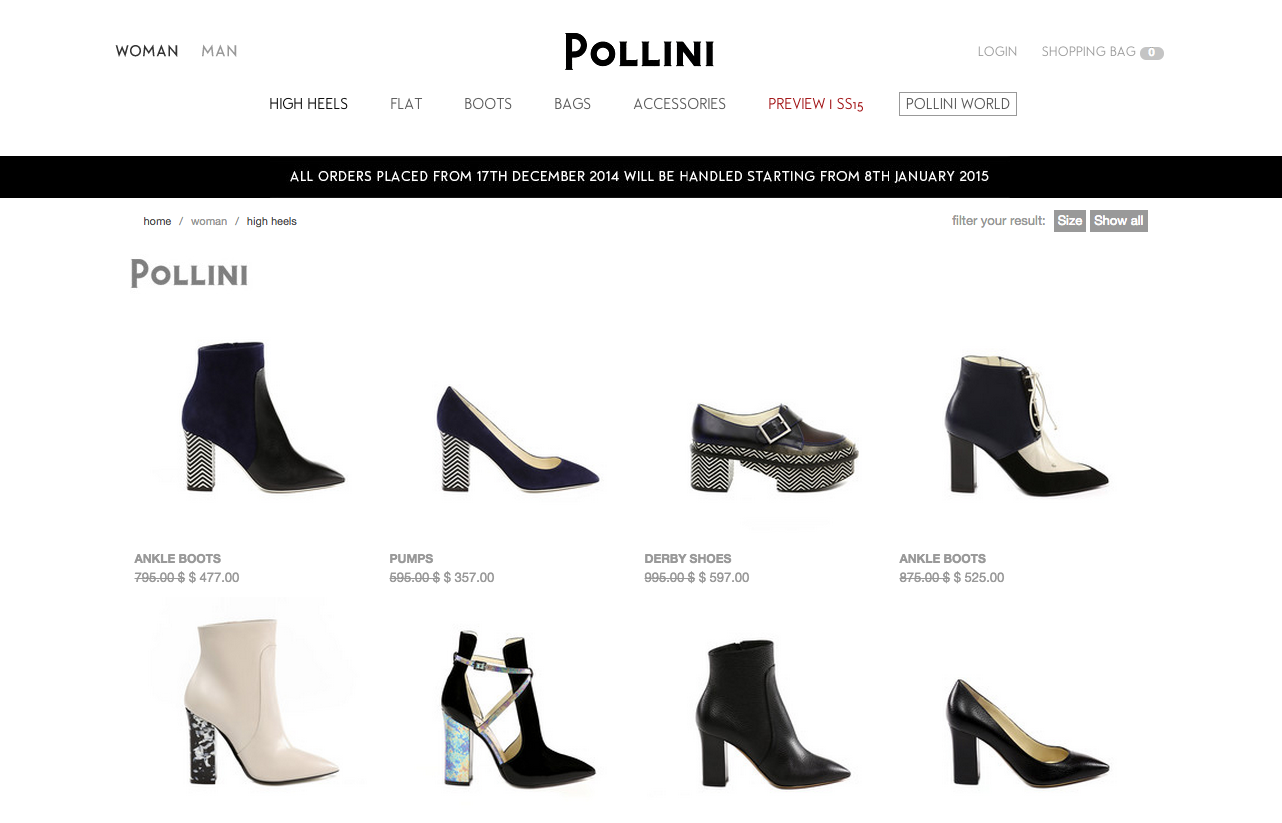 Erminio Cerbone will be following in Nicholas Kirkwood‘s footsteps, and those are not easy shoes to fill! Cerbone has been named creative director at Pollini, succeeding Kirkwood, who’s held that title since 2008. Kirkwood resigned from Pollini in November, presumably to focus on his ever-growing eponymous shoe empire, thanks to a majority investment from LVMH. Cerbone, who is based in Milan, will debut his first collection for Fall/Winter 2015.

Cerbone comes to Pollini with experience at several big houses, including Prada, Jil Sander, and Dolce & Gabbana. “We chose Erminio Cerbone because his training and stylistic vision reflects our culture, balancing product knowledge with a fashionable point of view,” said Antonella Tomasetti, Pollini’s managing director, in a statement. “We are confident that, with his talent and experience, Cerbone will successfully express the ‘made in Italy’ philosophy which has always inspired and defined Pollini.” Cerbone is said to be tasked with focusing on a return to the brand’s historical elements and DNA. Pollini is owned by Aeffe S.p.A., which also manages the production and distribution of brands like Alberta Ferretti, Philosophy di Lorenzo Serafini, Moschino, Emanuel Ungaro, and Cédric Charlier.

Tory Burch to Tie the Knot with...

Tory Burch to Tie the Knot with...