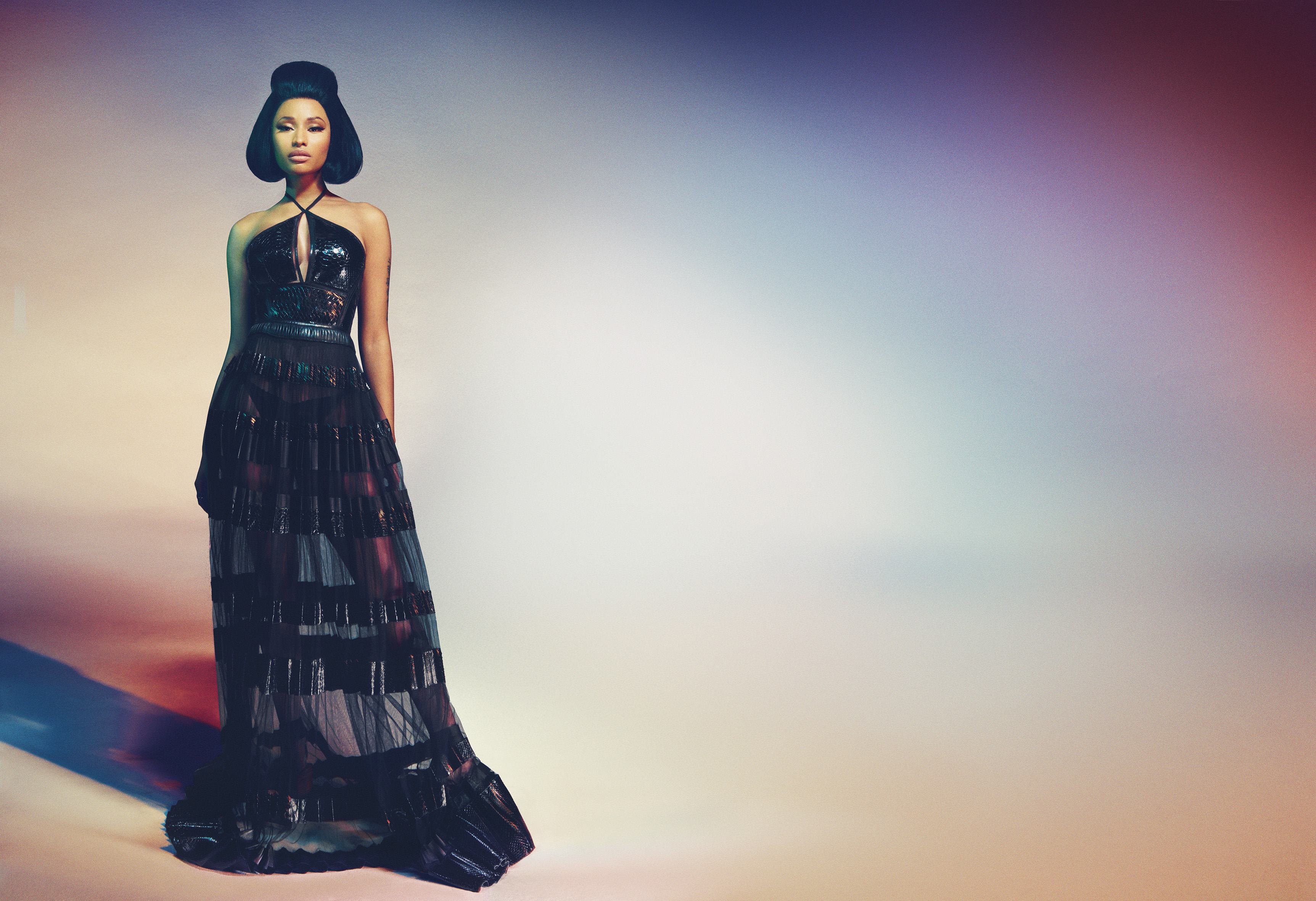 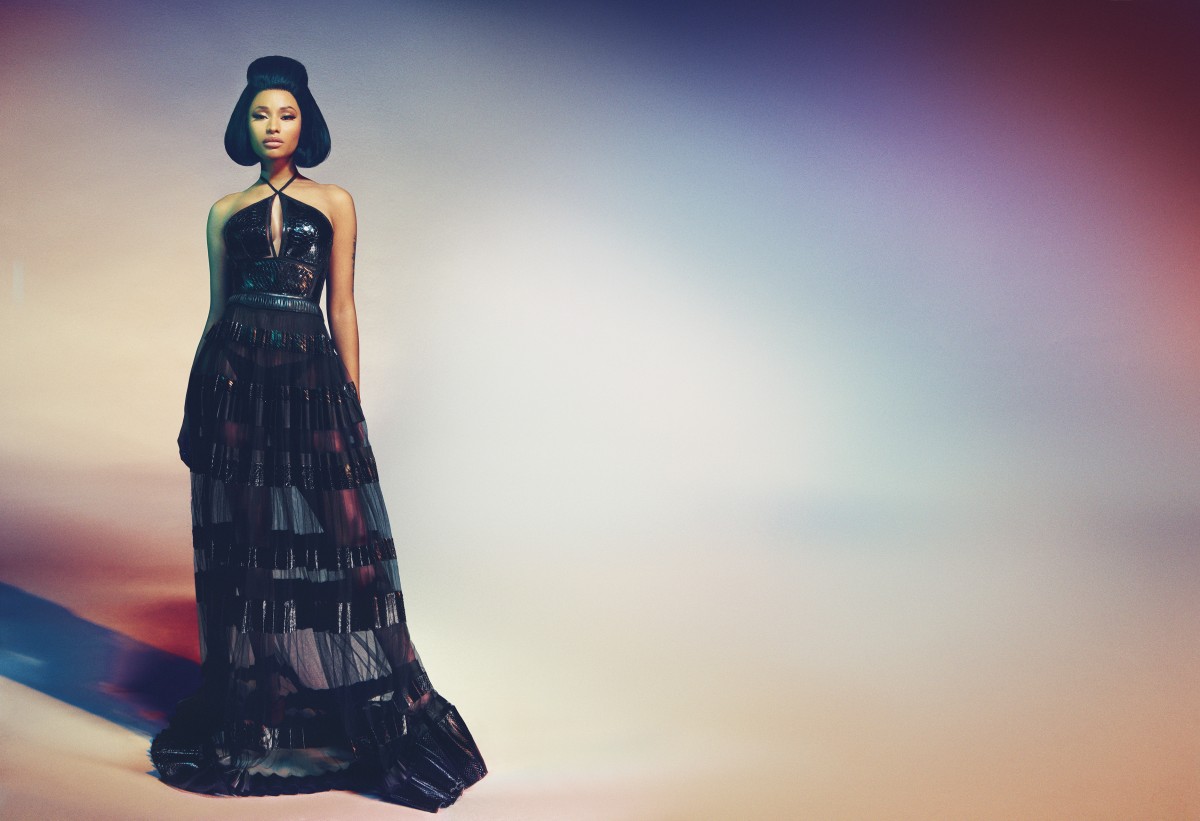 Roberto Cavalli has found his spirit animal for Spring 2015, and it’s Nicki Minaj. The rapper fronts the designer’s campaign, which features Cavalli’s signature animal print alongside a few other tribal-inspired gowns. The photos were shot by Francesco Carrozzini, whose mother is Vogue Italia EIC Franca Sozzani. Why Minaj? Well, it has something to do with snakes. “It is no coincidence that one of the most successful singles of the singer is titled ‘Anaconda,’ and the snake is one of the iconic symbols of Cavalli,” according to a release about the campaign. And just like that, everything makes sense again. 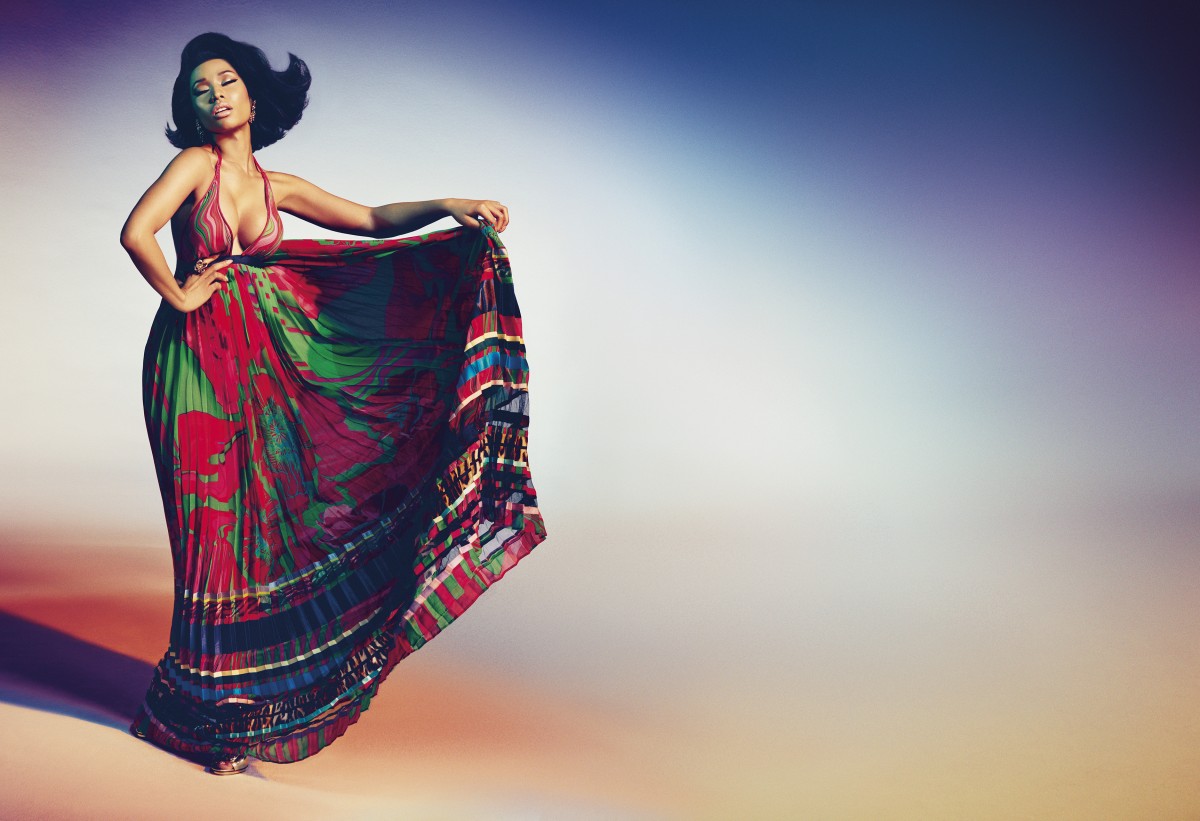 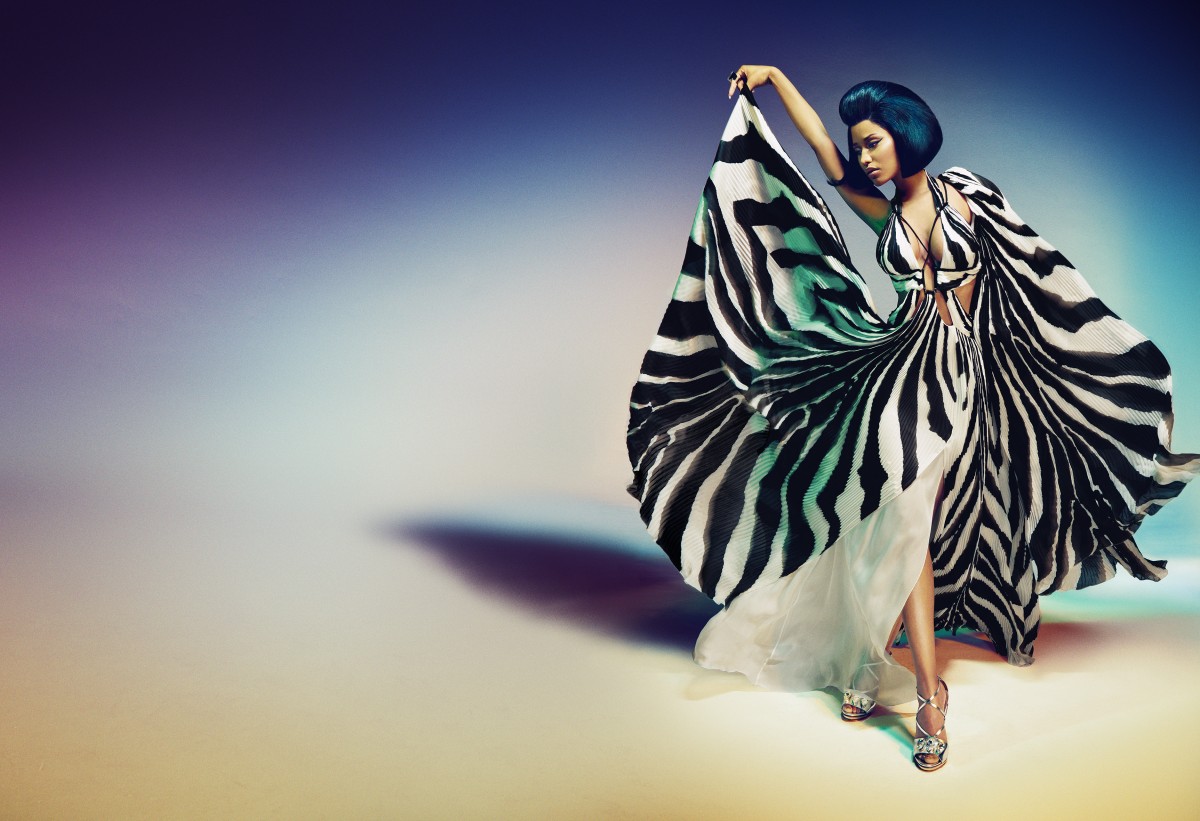 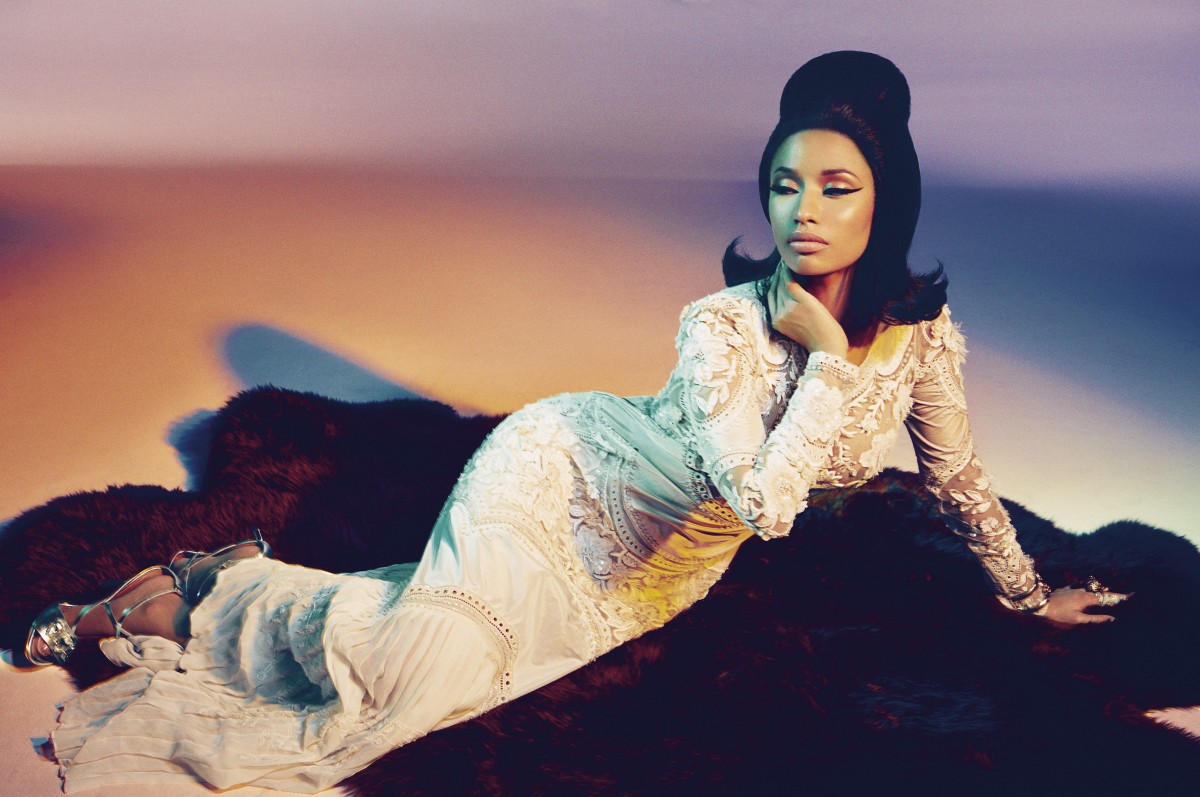