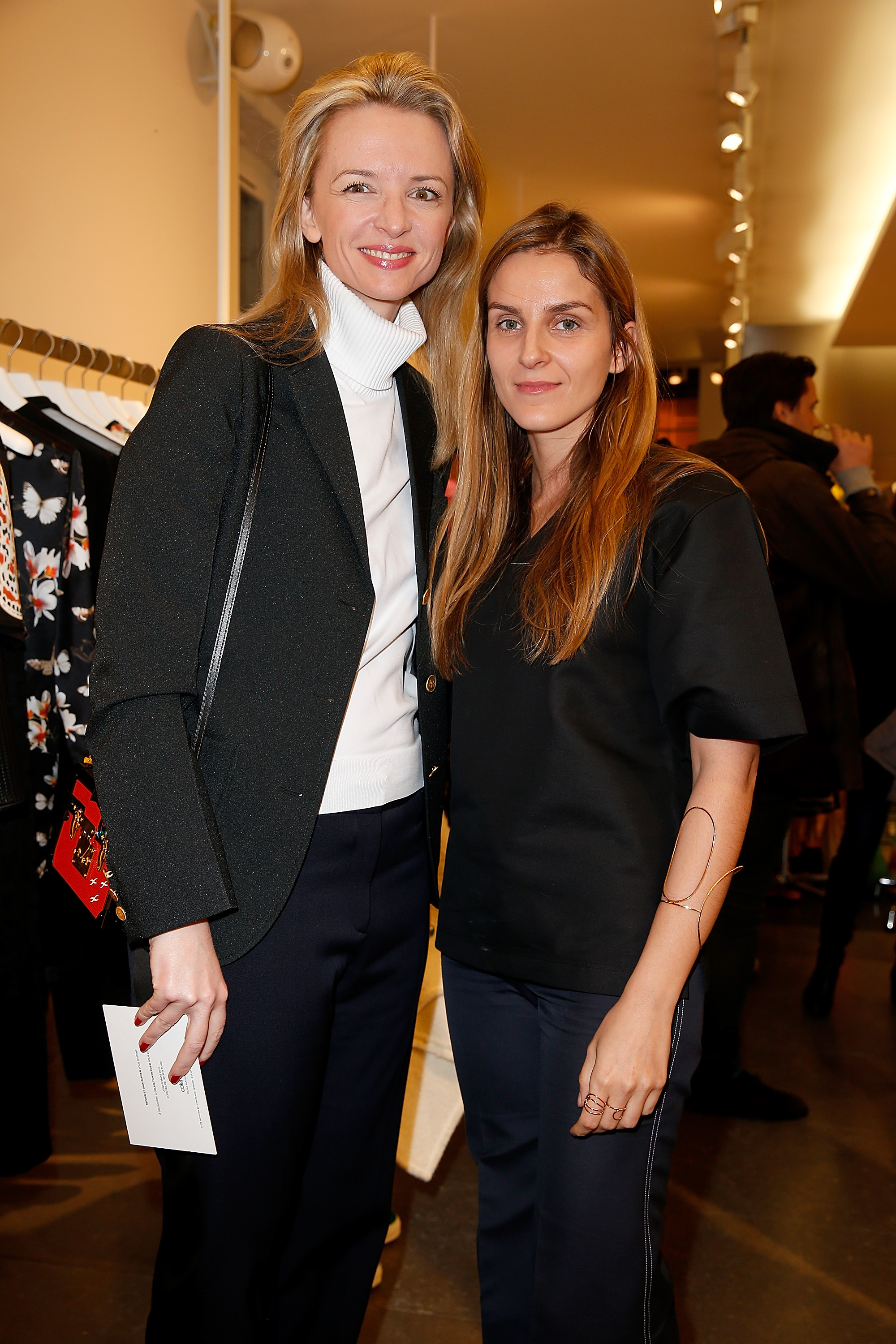 Big plans are in the works for Italian jewelry label Repossi thanks to a recent minority investment by LVMH. The luxury conglomerate has only taken two minority investments in brands in the past, including British designer Jonathan Anderson in 2013 (who also serves as creative director for LVMH-owned Spanish brand Loewe), and Italian designer Marco de Vincenzo. LVMH also bought 35-year-old British shoe designer Nicholas Kirkwood’s label in 2013. Repossi’s acquisition further illustrates LVMH’s desire to invest in new talent, much of that with Delphine Arnault at the helm, an LVMH director, the EVP of Louis Vuitton, and CEO Bernard Arnault’s daughter. And while Repossi is not a new brand (est. 1920), it’s certainly entering a new era under the direction of new blood.

Gaia Repossi, 29, the brand’s creative director and fourth-generation family member involved in the company, has had a personal relationship with Delphine, and the connection seems to have paid off. Repossi plans to expand its retail locations and brand awareness thanks to the new investment. “LVMH is delighted to support the development of Repossi,” said Delphine Arnault in a press statement. “We share common values, which is based on product excellence and outstanding creativity. Repossi’s success shows a promising future with which we are pleased to be associated.” This is LVMH’s first minority stake in a jewelry brand and its first investment in a jewelry company since it acquired Bulgari in 2011.