Playboy Founder Hugh Hefner Passes Away, The Front Rows and Parties of PFW 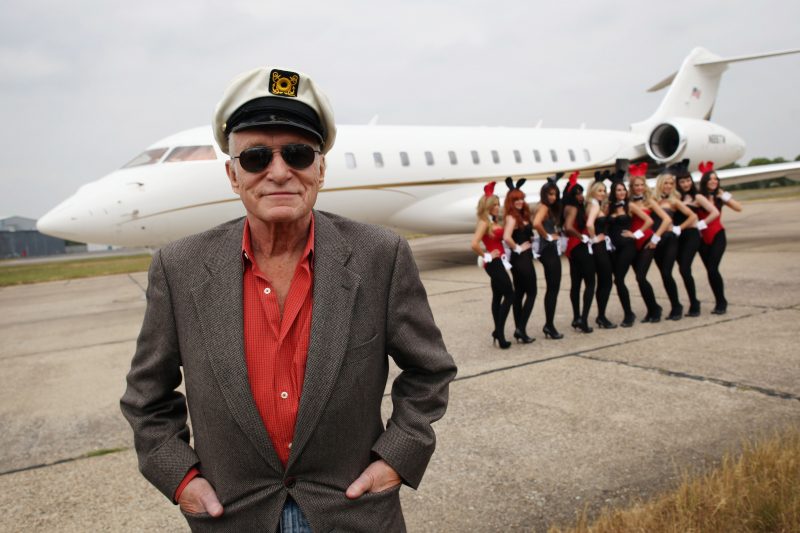 Hugh Hefner Passes Away [New York Post]
The legendary founder of Playboy passed away at 91 at the Playboy Mansion.

Bella Hadid on Competing with Gigi [ELLE UK]
According to the 20-year-old model, battling it out with her older sister Gigi is not priority!

The Wall Group Expands to Paris [The Hollywood Reporter]
The Wall Group opened up a permanent Paris office to meet demands for its style and beauty services.

Maye Musk Is a CoverGirl [The New York Times]
The 69-year-old mod is officially a CoverGirl!