Nicole Kidman Turns To Altuzarra As Cannes Kicks Off 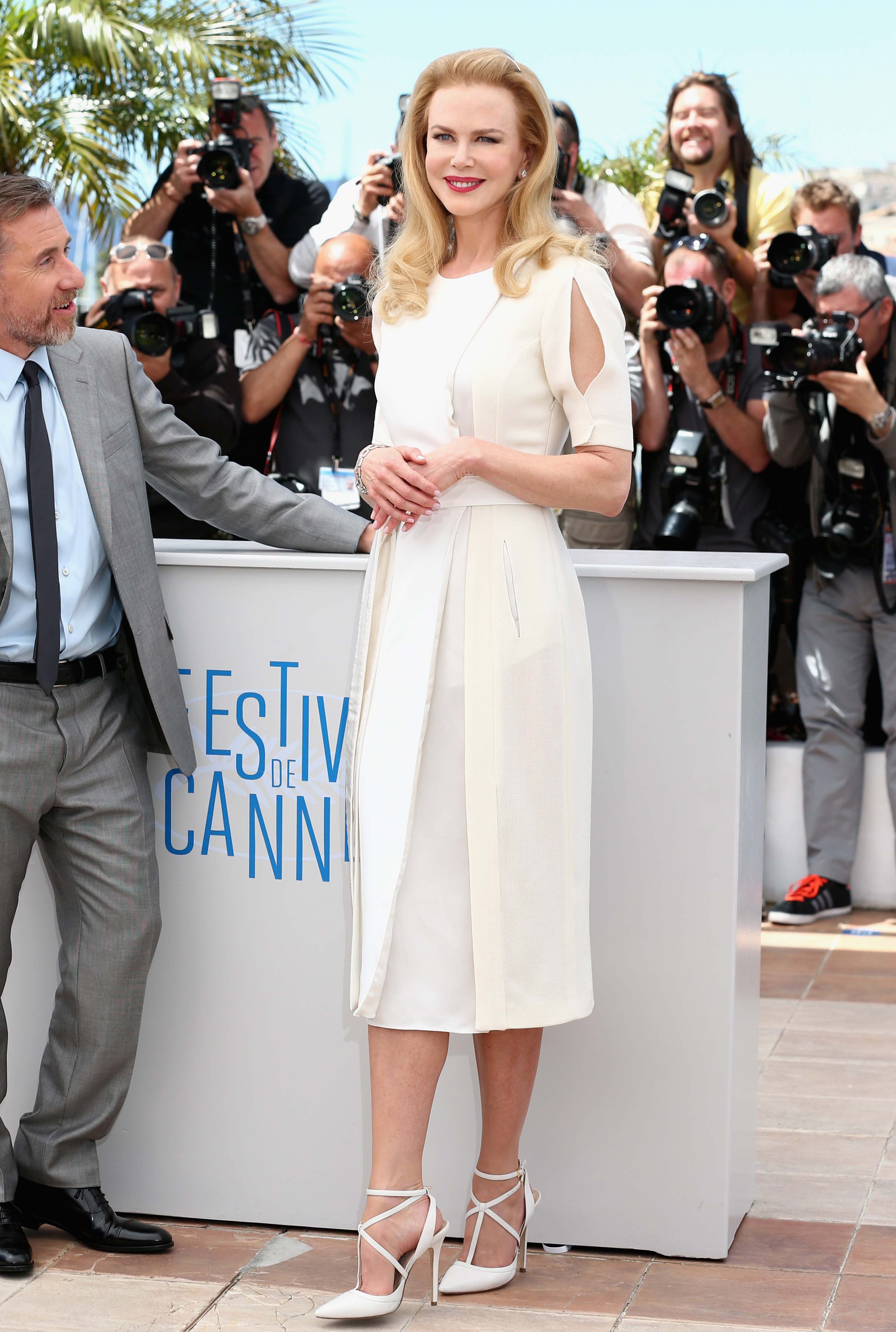 Nicole Kidman plays the role of confident movie star as the photos start rolling in from the 67th Annual Cannes Film Festival in France. The actress attended the photo call for her film, Grace of Monaco, wearing a crepe dress with pearl satin inserts and shoulder slits from Altuzarra’s Fall 2014 collection. Sadly, Grace of Monaco, a movie about Grace Kelly, isn’t making many friends at the festival with The Hollywood Reporter critic Stephen Dalton writing: “Is it even possible to make a boring film out of this rich, juicy, gossipy material? It would seem so.” Ouch. Let’s get back to the dress, shall we?

ELLE Partners With BeautyCon On Its Debut NYC Summit