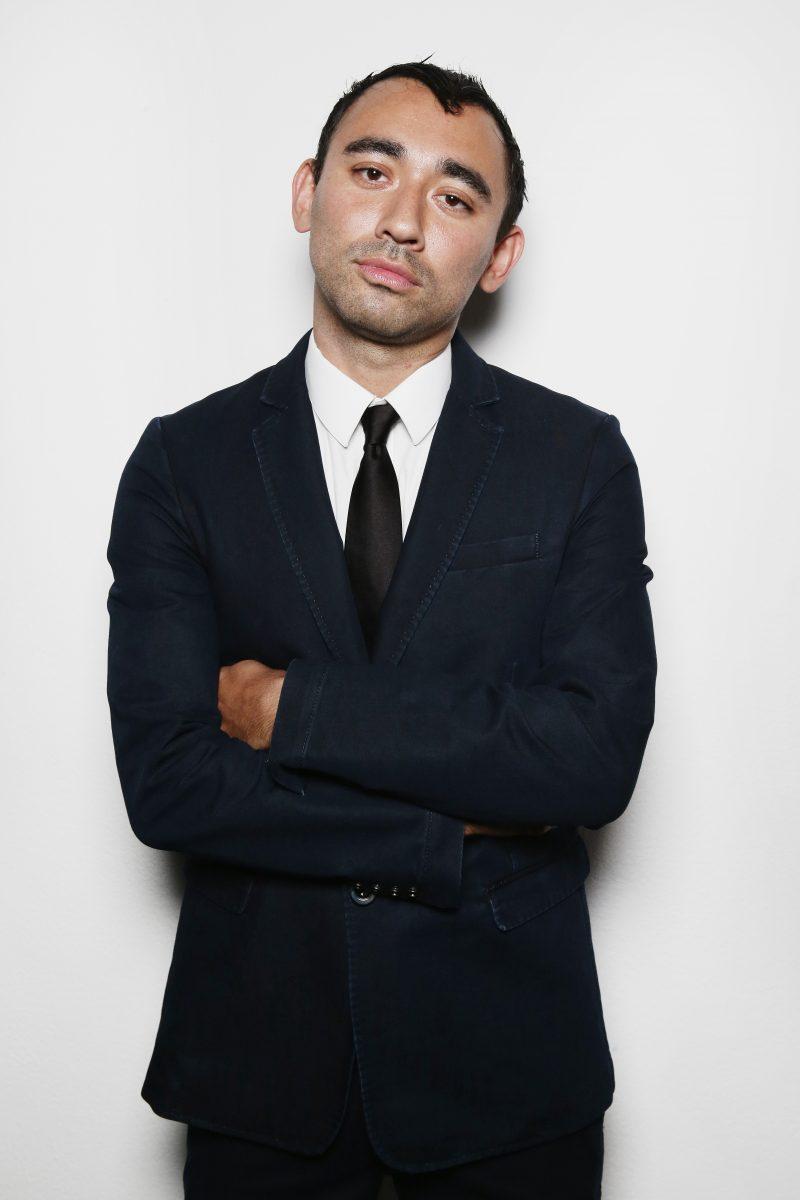 Nicola Formichetti Is Leaving Diesel [Dazed Digital]
After four years as creative director at the label, Formichetti is leaving to pursue other interests.

Rose McGowan Slams Meryl Streep for Hypocrisy [NYPost]
The actress and activist had some feisty words for the actress who is expected to wear black in silent protest of Weinstein, despite having worked with him on more than one film.

The Fondation Alaïa Will Open with an Olivier Saillard-Curated Exhibition in January [Vogue]
The French house announced the formation of its foundation at 18, rue de la Verrerie, where the late designer lived and worked.

Pietro Beccari Bids Farewell to Fendi to Take On the CEO Role at Dior [Business of Fashion]
The executive gave an exclusive interview to discuss his new role at the legendary French house.

Scarlett Johansson Returns to SNL to Impersonate Ivanka Trump [ELLE]
Watch her hilarious take on Ivanka celebrating Christmas at the White House with her father and Melania.