Nanette Lepore Scopes Out An Investor 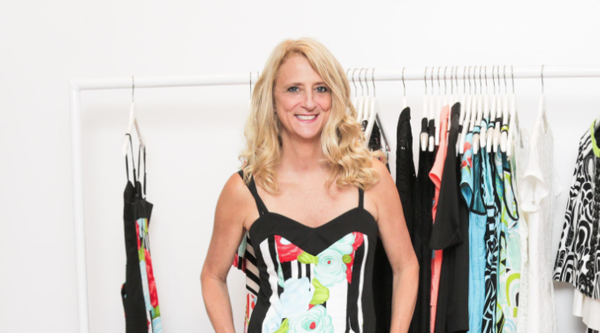 (NEW YORK) Nanette Lepore is on the prowl for a new investor, and has hired The Sage Group to do so. Currently, the designer has 11 retail locations globally, and a diffusion line for jc penney called L’Amour Nanette Lepore. The designer just rolled out an abode-focused line of bedding, pillows, and rugs. The bedding bows next month, while the colorful floor coverings are slated to debut in August; the patterns are culled from two decades of Lepore’s designs. According to WWD, the designer’s ideal next foray is menswear (not furniture, as her pillow-filled latest collection of Lepore might lead one to predict.) Why the desire for a fresh investor? Lepore has some strategic, presumably big-picture changes on the docket. Stay tuned!