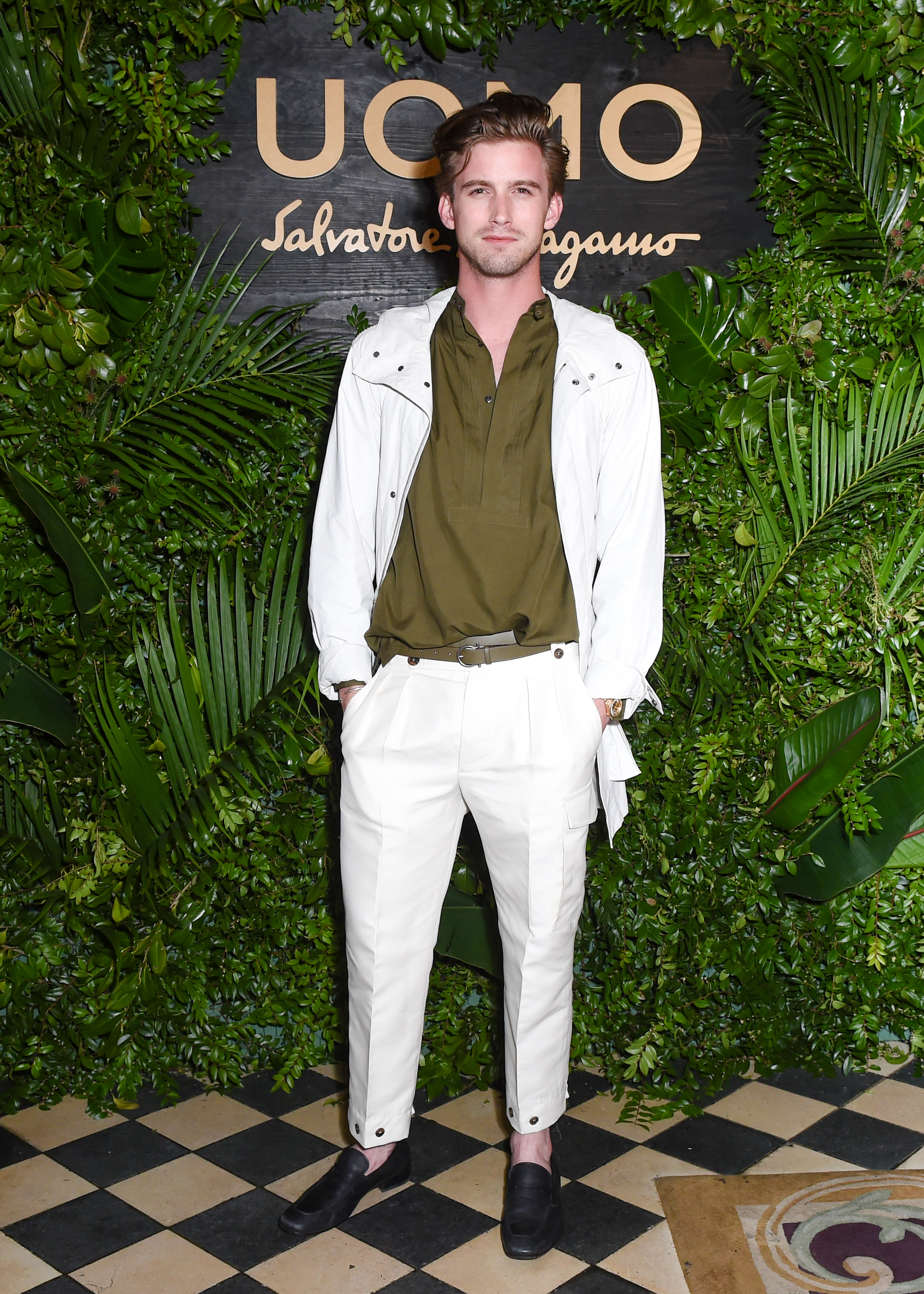 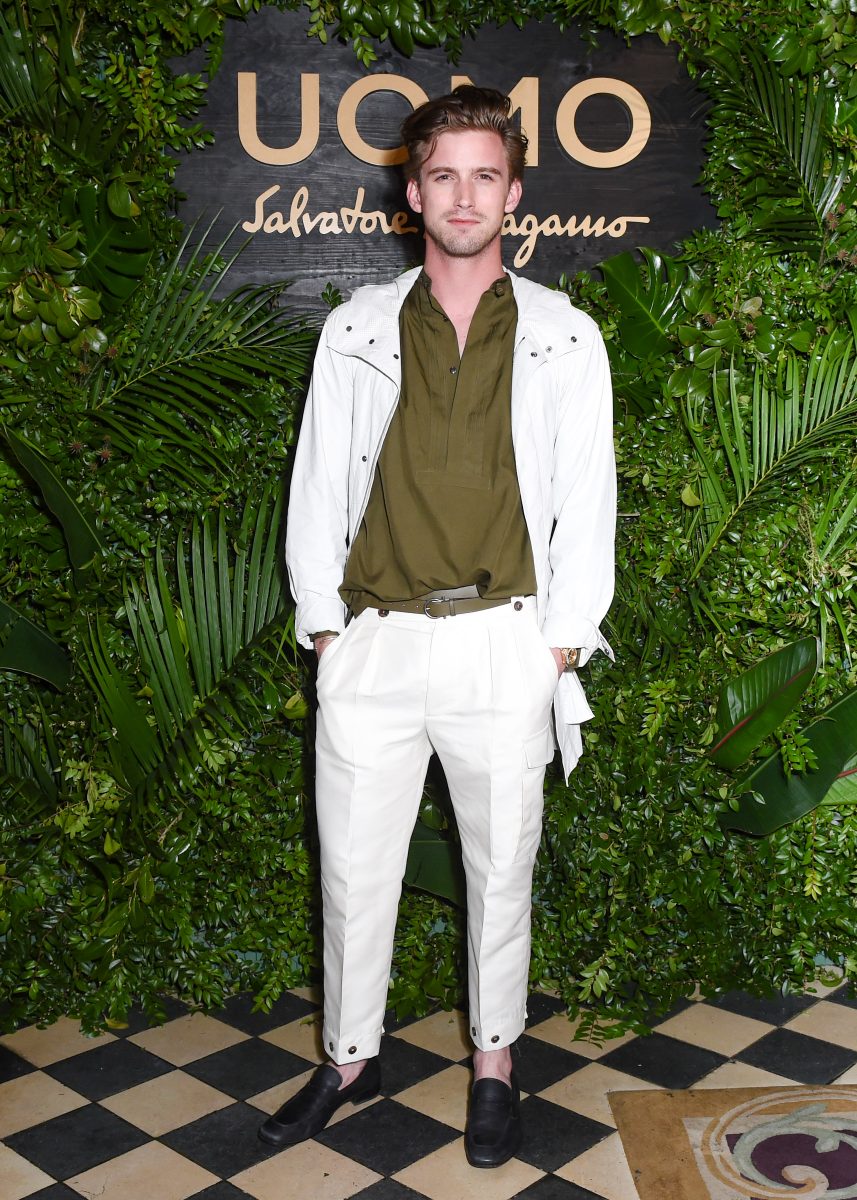 At Ferragamo’s UOMO fragrance launch this week, we spotted a familiar face in the crowd. Daily fave and Wilhelmina mod RJ King, dressed head to toe in the latest from the Italian label, filled us in on his summer plans and Italian getaways.

Your Ferragamo ensem is very laid-back.
There’s something very safari South American about it—what I would wear during the day and into the night. I originally picked out sandals to wear, but I didn’t think it’d be great for this weather!

You were just at Coachella—how was that?
My sister has a house out there so I actually had a pretty relaxing time. I never saw the sun rise, so we were the most boring people there. [Laughs]

When was your last visit to Italy?
This past summer. I used to go to all the shows, and I’ve done the Ferragamo show a couple times. But last summer, on my way to Croatia, I stopped in Rome on holiday. We went to go see the ruins. It was my first time in Rome!

So where to this summer?
There really are no plans yet. It’s kind of annoying because I have five different weddings this summer. I want to go and I want to travel, but I have two weddings back to back in June and July, and one in August, which is the worst month to travel and the most expensive and crowded. But I have my air miles stacked up.