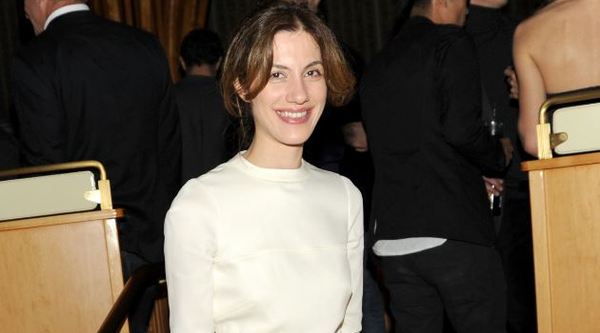 In addition, Elizabeth Morgan has been tapped as the general merchandise manager of the e-boutique. She was most recently the buying manager of e-comm at Gucci and she’s also done stints at Brooks Brothers and Saks Fifth Avenue in similar capacities. Finally, Amalia Keramitsis was selected as the director of fine jewelry and watches for the site. The former Vogue accessories editor was previously the VP and fashion and accessories market director at Mediabend Capital, the platform that owns Elizabeth Street and Lifestyle Mirror. Both Keramitsis and Morgan will report directly to Chiam.

The e-tailer recently bid adieu to its general merchandise manager, Indre Rockefeller, who decamped for Delpozo in March. Additionally, creative director Taylor Tomasi Hill departed to launch her floral venture in October 2013, around the same time the website hired Deborah Nicodemus as CEO to replace Áslaug Magnúsdóttir. Despite the many changes, MO scored $20 million in a fundraising round this past December, ensuring they will be selling fresh off the runway looks for quite some time to come.