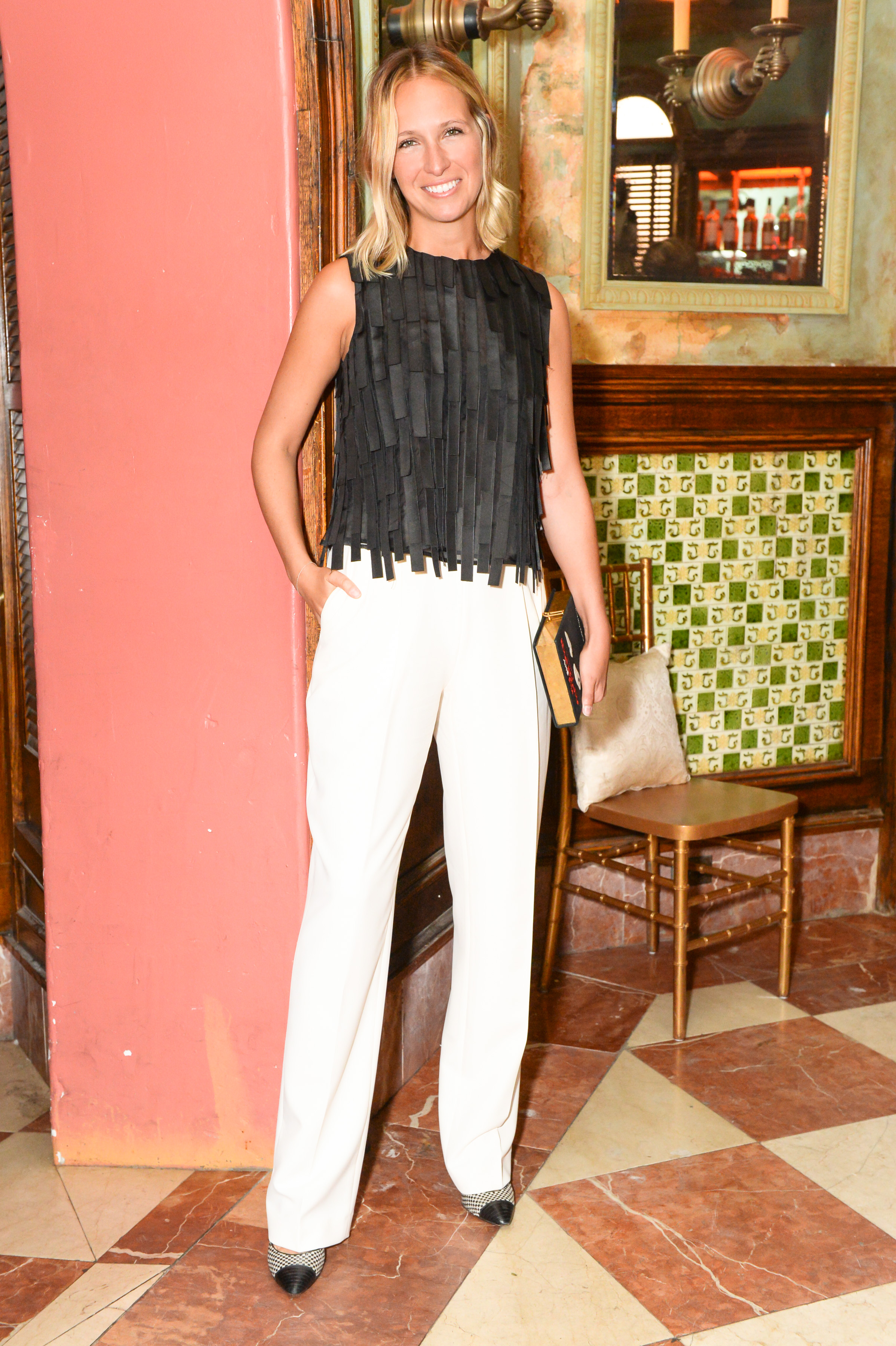 Misha Nonoo will be doing a digital-only show this season according to Fashionista. While the 29-year-old has shown her collections on the runway in the past (her namesake label debuted in New York Fashion Week’s fall 2011 season), the brand told the site that Nonoo is “excited” to stage her spring 2016 range in this new structure, which is listed on the official Fashion Calendar as an “Insta-Show.” Nonoo is famously connected to the art world—her husband, Alexander Gilkes, is the founder of art auction site Paddle8 and art world darling, Dustin Yellin, even walked the runway for her when he collaborated with Nonoo on a special print. That being said, we expect something cool and a possible artist collab although there is no word on what the video will entail. She’s become a go-to staple for big Hollywood names, like Amanda Seyfried, Minka Kelly, Gwyneth Paltrow and Emma Wattson, and has also had some prestigious recognitions, including a nomination in the 2013 CFDA/Vogue Fashion Fund competition. She also attended this year’s CFDA Awards with fashion’s latest Hadid darling, Bella Hadid. All of this comes just less than nine months after launching e-commerce, which was a big step for Nonoo. It seems like the she has more plans in store—this September, we’re keeping our eyes out for you, Misha!