Michael Tolmach – Disrupting the Sunglasses Industry with his Brand Purpyle 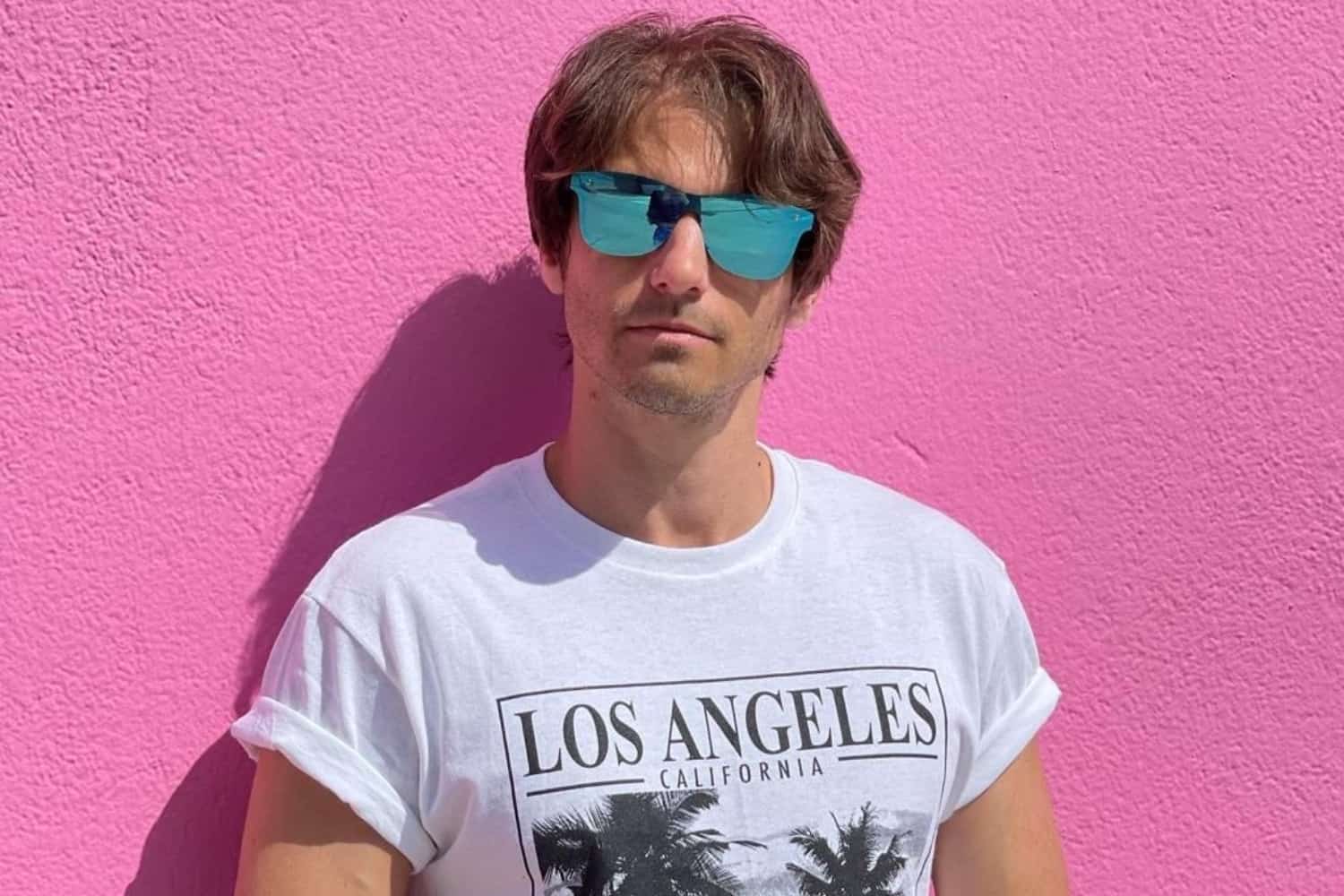 Purpyle is a brand popular exclusively for polarized sunglasses with bamboo wooden handles. Michael’s motive behind coming up with this brand was to bring a revolution in the industry of polarized sunglasses; by offering stylish branded eyewear for incredible pricing. On being asked the next goal of Purpyle – Michael says that they aspire to establish themselves as a social media trendy brand that offers the complete collection of amazing styles in just under 50 dollars. Since the main center of the brand is customer satisfaction, the brand promises comfortable and trendy pair of shades without spending the hundreds of dollars. There is no shortcut to success. The road of achievement may be full of obstacles, but it is not impossible. Dreams do become your reality if you have a unnerving desire to never give up. Abiding by such a belief, we introduce you to Michael Tolmach – an American businessman with immigrant roots who has fluency in both the Russian and English languages respectively. He is a strong-willed individual and works beyond his potential to achieve what he wants. Residing in West Hollywood hills, Michael is successfully tackling and disrupting the sunglasses industry with the self-established brand, Purpyle.

Sharing Michael’s mixed experience in the business world, he co-founded a popular vaping brand in 2011 and earned over $150 million in revenues within the nicotine vape industry. Michael says that he’s constantly failed in various industries like hoverboards, jewelry, leather handbags etc. In the process, they have had to lose millions of dollars. Having experienced failures, Michael takes pride in admitting the fact that he learned a lot from those failures. Born in Ukraine during the fall of the Soviet Union, Michael talks about his favorite life lesson – a famous qoute by Albert Einstein “Try not to be a man of success, but rather a man of value”.  Even after experiencing many downfalls in his various business ventures including the dissolution of his main limited liability company, this quote is something that has always restrained him from giving up. And just because he has always lived his life by this quote, he has successfully hit the benchmark with his revolutionary eyewear brand, “Purpyle”.

The one thing that we must learn from Michael Tolmach’s story is that we should never let failures stop us from dreaming and trying. Rather, failures should be treated as an opportunity to do better by working on the areas that have led to our failure, previously. Remember, failures only come to those who try.

Nikolay Shkilev “The Road to Success”