Nikolay Shkilev “The Road to Success” 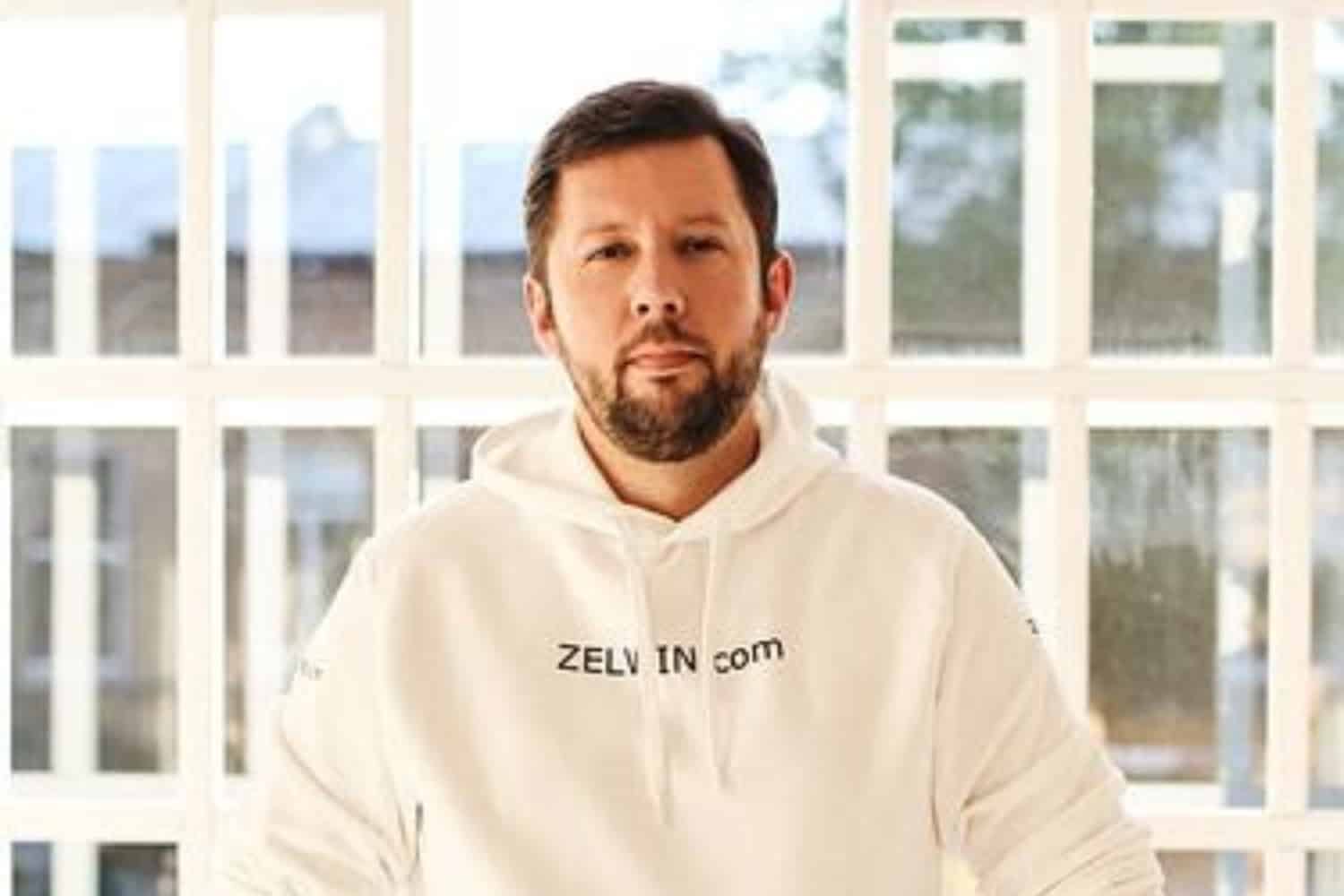 Today our article is dedicated to Nikolay Shkilev PhD, a well-known entrepreneur and Influencer, who manages dozens of projects in different fields, is also the founder of Private Business Club, Zelwin.com marketplace, Balt-Shelf logistics holding, advisor and mentor for a lot of popular projects worldwide, and is recognized by Forbes and many rating agencies as one of the most influential people in Blockchain.

Nikolai, can you tell our listeners where you were born?
I was born in a very small town in the Far North of Russia called Mirny.

Is it in Siberia?
No, this is Yakutia. It’s a harsher region. Later I lived in Siberia afterwards and it was a resort compared to Yakutia. In Siberia, the average winter temperature was -20 to 30 Celsius on average, and in Yakutia it was as low as minus 62 in my time.

Minus 62 degrees Celsius? Mom …
That doesn’t stop people from living, working and mining diamonds there.

Amazing. How did you end up in St. Petersburg, later in Europe and in the whole world?
It was not a fast track, but my parents moved regularly when I was little, so I managed to live in many cities and it was a good experience, it tempered me. And every city left a piece in my heart. And later on, I myself began to actively move with the times and trends.

How early did you get into business?
I started my first attempts at entrepreneurship when I was a child, selling fruit in the street, picked from a neighbor at the age of 7-8 (laughs), now of course I am ashamed of it. Then when I was 14, I tried to work as a loader and a secretary and helped my parents in digitizing all the documents and bookkeeping from paper to electronic form. Not many people knew how to use computers at that time, but it was easy for me.

When did you start your first company?
At the age of 19.

Wow, so early, but what about education?
I had no choice, I got married at 17 and became a father at 18, I had a family to feed. But that didn’t stop me from studying at the St. Petersburg State University of Economics and Finance in parallel, then finishing my PhD there and getting a degree in economics.

How many children do you have?
Three, most recently a boy Luca was born and the difference with my older children, Anna and Igor, is 22 and 18 years, respectively.

Pardon my immodest question, is it from one wife or from several wives?
It’s okay, I’m used to that question. One wife, we got married when we were 17, and we’ve been living together for 23 years.

Bravo! I heard that your wife Yulia Shkileva was also recognized as a Self-Made Woman in Russia not so long ago?Yes, we’re the only family where both husband and wife have received the award in different years.

And what does she do?
She owns a big cosmetology center called Majesty, which is a real gem in St. Petersburg. Her center was recognized by the famous TimeOut magazine as the best Beauty project and was given 1st place in cosmetology among hundreds of contestants in an open vote.

That’s great. And how do you get along since you are a Blockchain Man and she is from the traditional sector?
In family life, it doesn’t matter at all. And for your information, I come from the real economy sector and for more than 20 years I was and am doing business in very different areas, such as logistics, exports, imports, customs clearance, construction, I am a dealer, distributor of many companies, 7 years I gave to FMCG sector, IT companies, ecommerce. Only much later I became interested in Blockchain technologies in parallel.

And here you also succeeded and became one of the most recognizable people in this field. What’s the secret?
The answer is very simple – you have to do your job honestly, keep your word and not promise what you are unable to do.

Serial Entrepreneur Didi Wong Being Knighted For Her Social Impact

Michael Tolmach – Disrupting the Sunglasses Industry with his Brand Purpyle