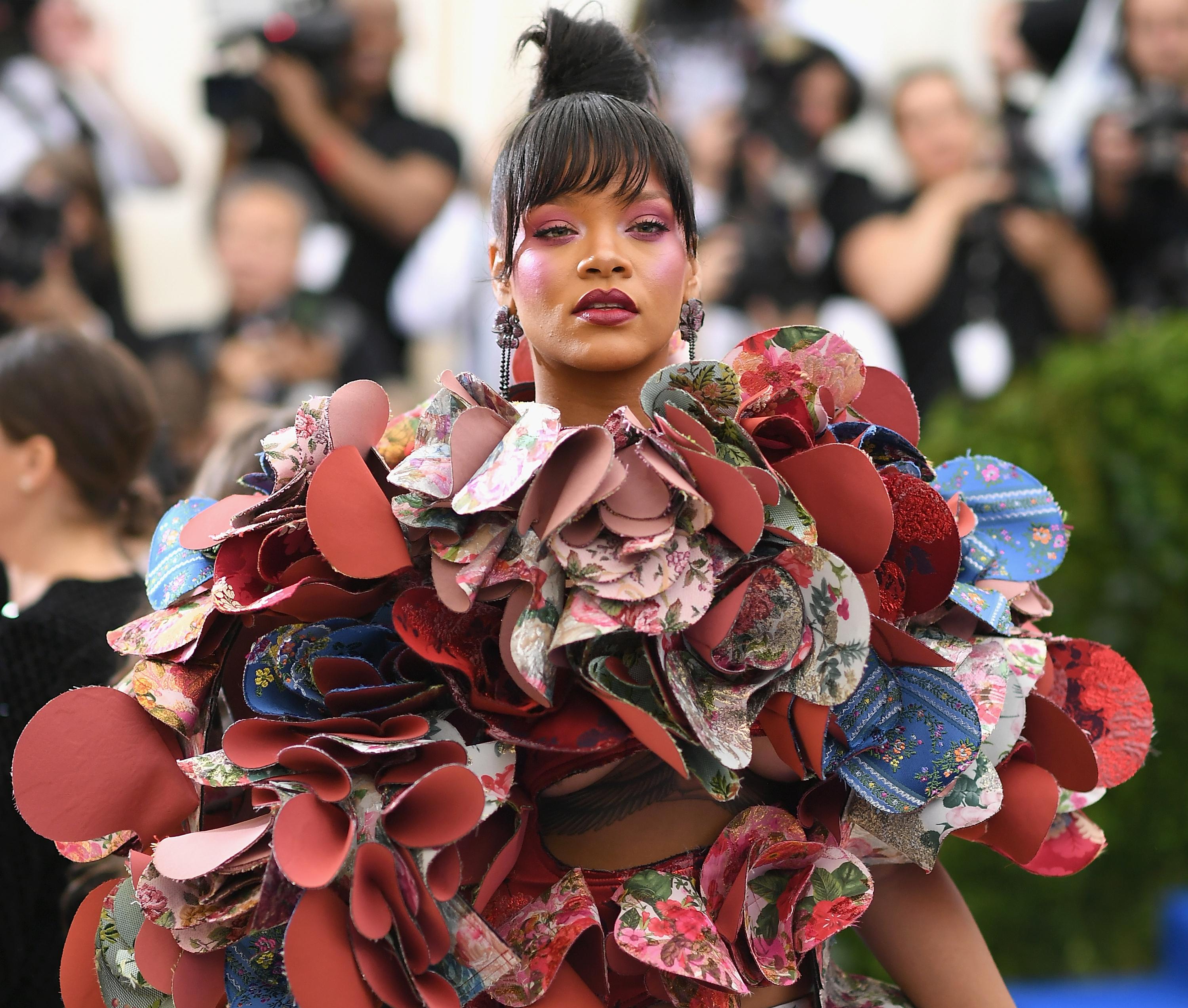 Met Gala 2018 Theme and Hosts Revealed [Vogue UK]
The latest Met Gala theme has been revealed as Heavenly Bodies: Fashion and the Catholic Imagination, which will be hosted by Rihanna, Amal Clooney and Donatella Versace.

Major Executive Shuffles At LVMH [BoF]
All the moves you need to know that involve Fendi’s Pietro Beccari and Dior’s Sidney Toledano.

Brooklyn Beckham and Chloë Grace Moretz Are Back Together [Page Six]
They made their first public appearance as a reunited couple on Monday.

Public School Collaborates with SoulCycle [Vogue]
A look at the collection, which is launching at select SoulCycle studios nationwide and on SoulCycle’s website, today.

A Look At Melania Trump’s Style In Asia [Pret-a-Reporter]
So far, she’s stepped out in looks by Delpozo, Dior, Fendi, and Valentino, among others.