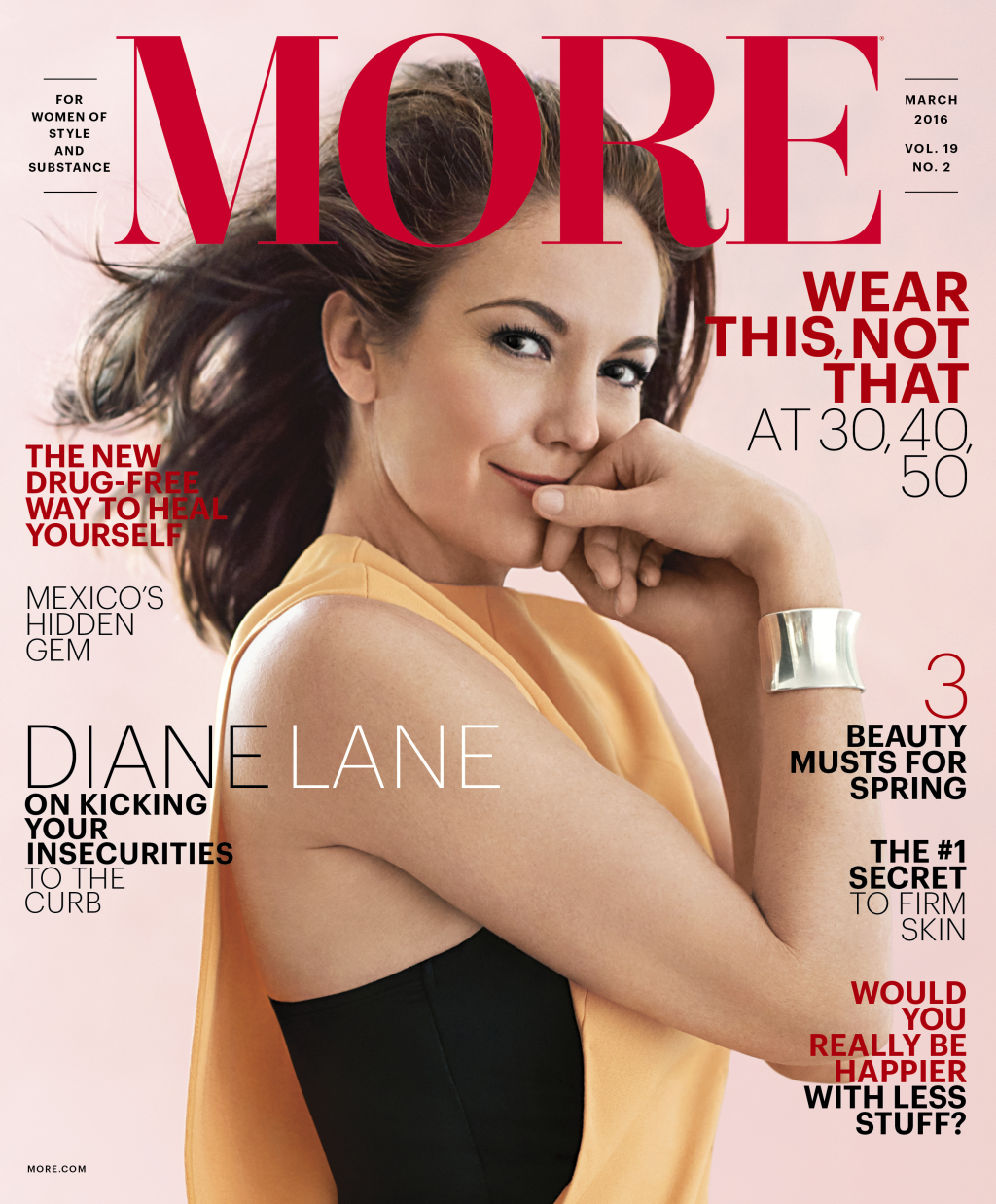 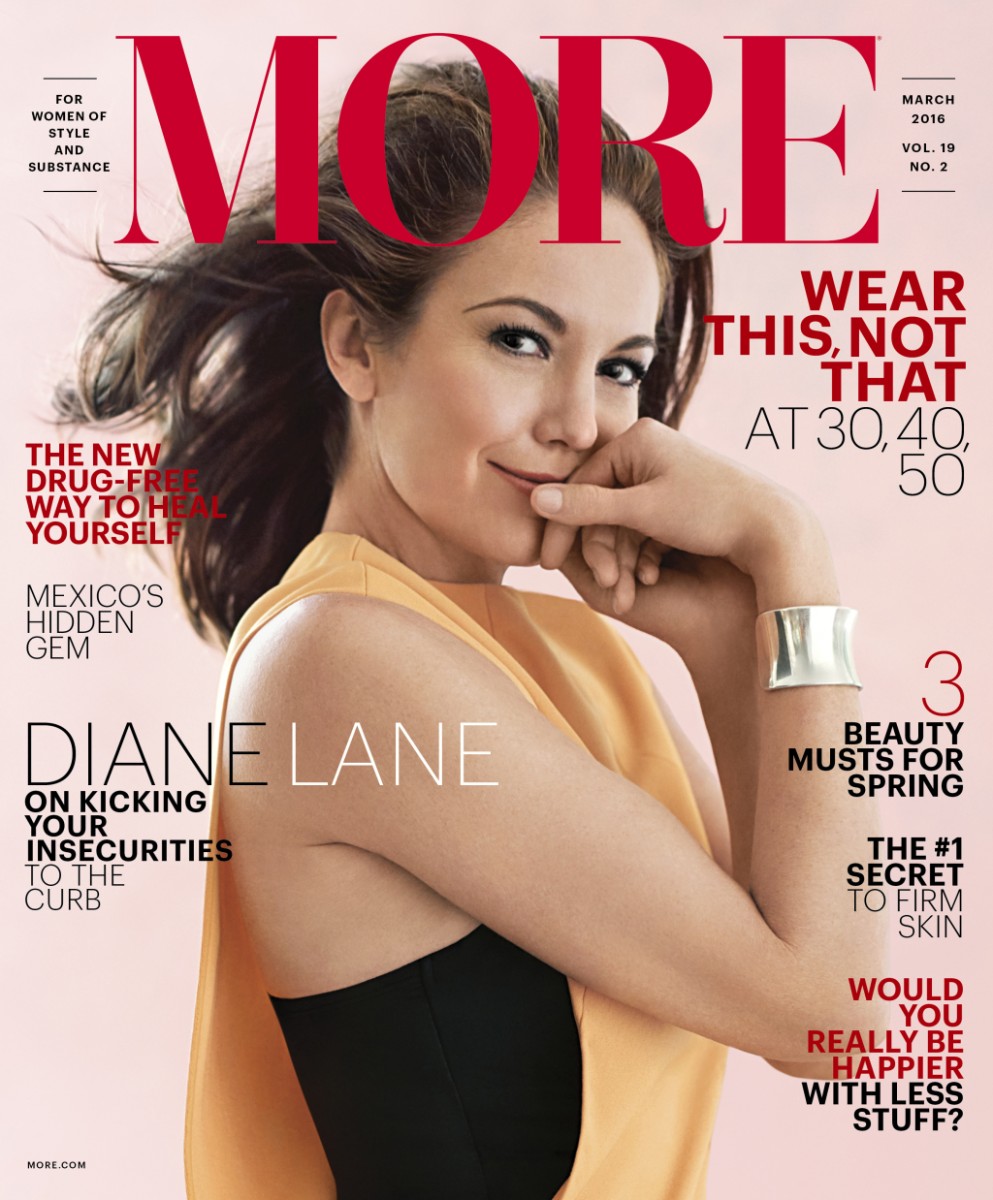 Just when you thought the media meltdown had finally slowed, non: Today, Meredith Corp. announced that it’s shuttering More, the Lesley Jane Seymour-helmed lifestyle glossy targeted toward a more seasoned magazine consumer. The April 2016 issue will be its last, and 30 staff members will be exiting the company. According to a corporate release: “Despite a significant investment in More last year—including an increased trim size and higher quality paper stock that aligned it with its upscale and affluent audience—More continued to face advertising challenges in the luxury marketplace.” The magazine, which launched in September 1998, struggled to connect to its audience digitally. With an alleged rate base of 1.3 million and a circulation of 1.8 million, @MoreMag only has 29,800 followers on Twitter and 142,182 likes on Facebook. (On Instagram? Just 8,350.) On her personal Facebook page, Seymour posted a farewell photo, captioned: “A fond farewell to all the fabulous More team! The best Reader’s (sic), the best writers, best creatives ever! I love you all!” 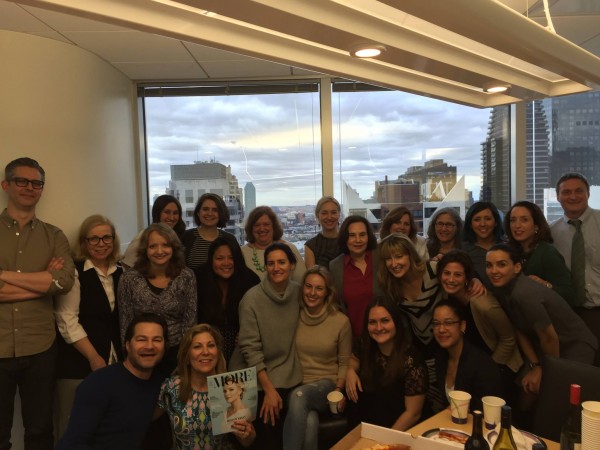