Meghan Markle’s Wedding Dress Designer May Have Been Leaked, the Designer Behind Queen Elizabeth’s LFW Appearance 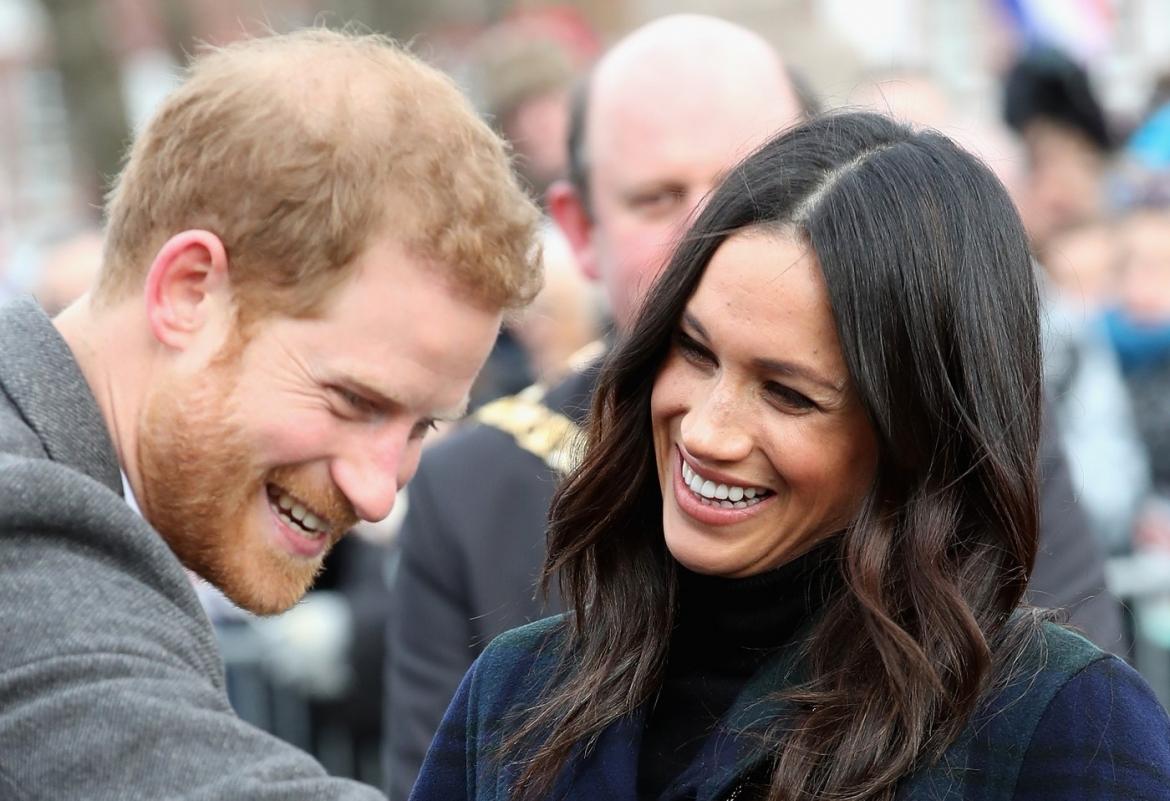 Meghan Markle’s Wedding Dress Designer May Have Been Revealed (Harper’s Bazaar)
Betfair, an online gambling company, has been taking bets on who will design Meghan Markle’s wedding dress. “We previously had Ralph & Russo as the 2/1 [favorites] and there’s also been a lot of talk of Erdem as a big front-runner,” a Betfair rep said in a statement. However, a recent influx of bets on Alexander McQueen actually prompted Betfair to suspend all betting on the dress’s designer for fear that it could indicate an information leak that would undermine the betting process. Could it be?

Meet the Designer Got Queen Elizabeth II to Attend LFW (Vanity Fair)
Yesterday, Queen Elizabeth presented designer Richard Quinn with the inaugural Queen Elizabeth II Award for British Design, which seems to be the whole reason she attended the show in the first place. But exactly who is Richard Quinn? According to Vanity Fair, the designer, 28, was formerly an intern for Dior and graduated with a B.A. from Central Saint Martins. He followed with a master’s degree at the school sponsored by the Stella McCartney Foundation. After finishing his graduate work in 20116, he launched his namesake label. Click for more on the designer! 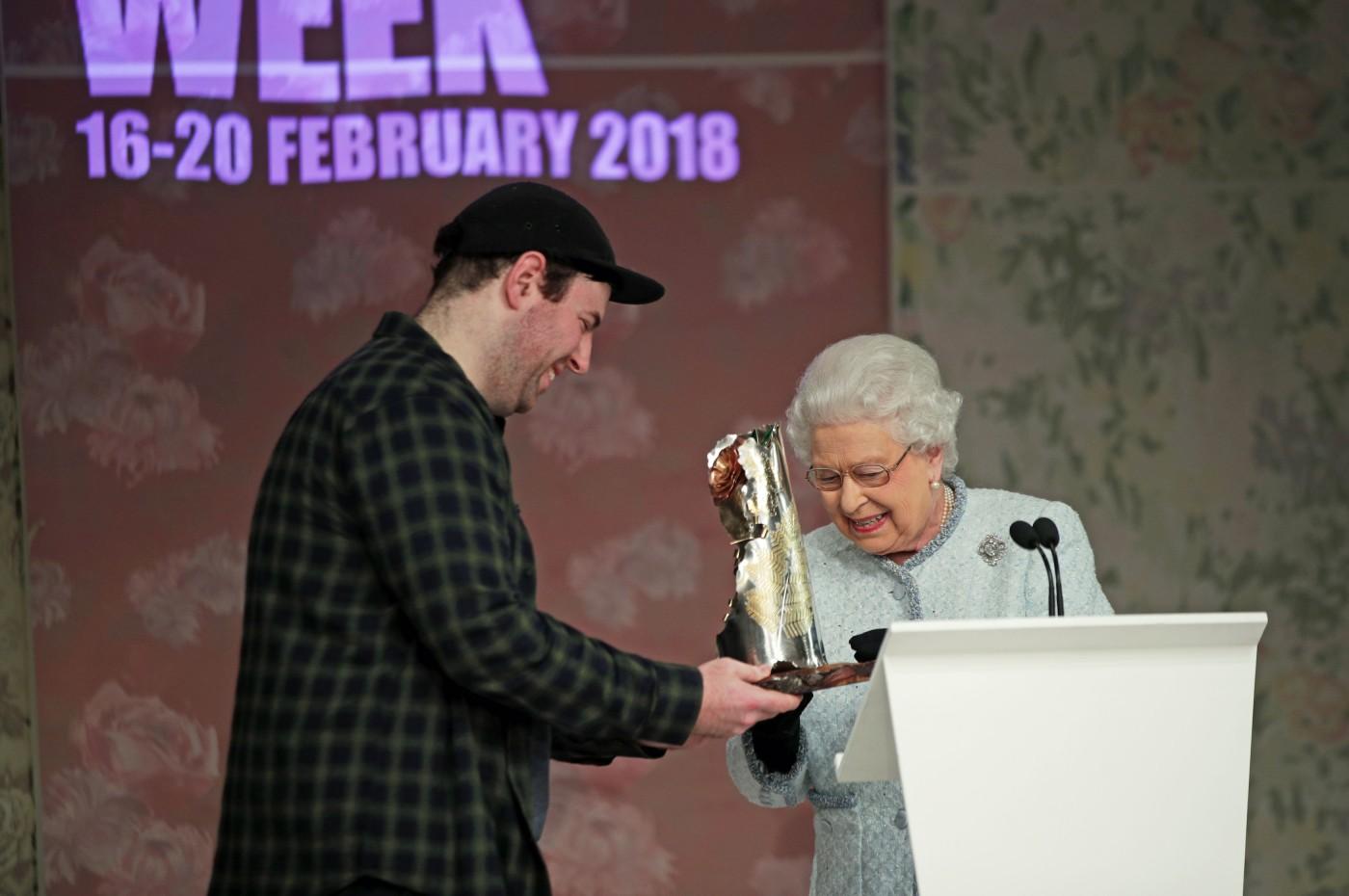 George and Amal Clooney Give $500,000 to Parkland Survivors’ March For Our Lives (The New York Times)
Actor George Clooney and his wife, Amal announced that they would donate $500,000 to a nationwide protest against gun violence planned next month by teenage survivors of a Florida high school shooting, inspiring similar gifts from other big-name Hollywood figures like Oprah and Steven Spielberg.

Moncler Dropped 8 New Collections Last Night and They Are Genius